Mich Cervantes is a 22-year-old interdisciplinary artist who may be familiar for the following: 1) her award-winning komiks and graphic novels; 2) her graphic design work, which has been described as “emotional architecture dropout-like”; and 3) her experimental music project named BEDSPACER, personified as a genderless alien whose transmissions back to his home planet translate to us as warm, atmospheric electronic music. 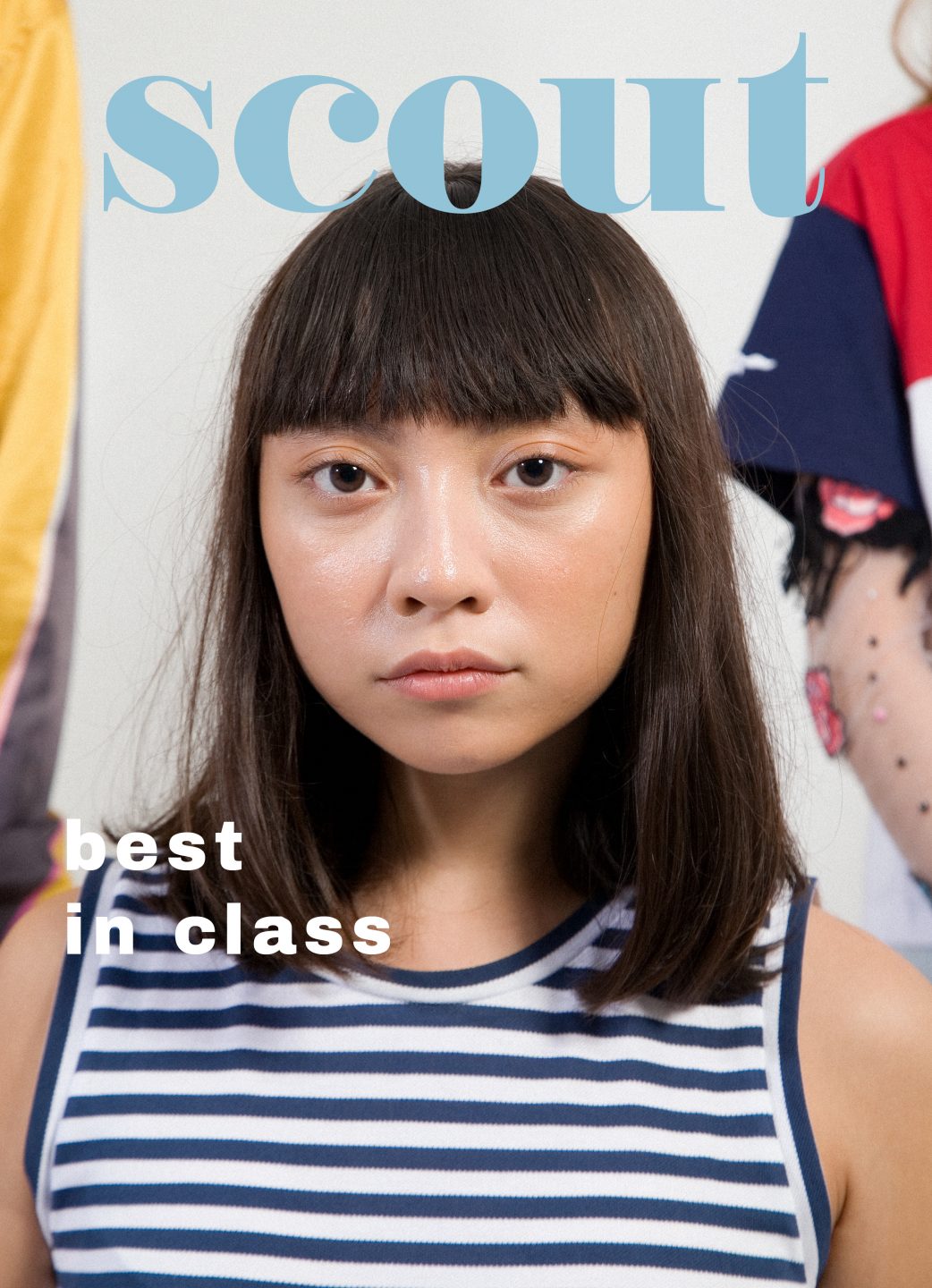 Right now I’m putting together an EP as BEDSPACER, which is coming later this year. I have a short story compilation in the works. There’s going to be three comics in that one book. I’m just focusing on comics and music this year.

What is your most treasured possession?

An original, secondhand copy of the 2006 Japanese GBA game Mother 3, which I found in a retro game shop in Bangkok back in 2012. It’s my favorite game. I wouldn’t be who I am today if I hadn’t played it all those years ago. It feels really special to own an actual copy of it (even though I don’t understand Japanese).

Do you have any struggle with having to explain what you do to other people?

It’s hard to be taken seriously sometimes. Creative jobs aren’t as glorified as non-creative jobs like doctors and lawyers. When you tell somebody older you work in the arts, they make you think that it’s not a noble profession. Although I want it to be. Maybe the amount of people getting into art now is going to change that. It’s going to elevate the status of an artist a little bit.

As the first-ever person who mixed Red Velvet into Aphex Twin at this one gig at Black Market that one time.