Unlike some artists who like playing with subtexts begging to be unraveled, 18-year-old musician Jason Dhakal hits heartstrings in a direct yet impactful way. In his latest EP Night In, Jason Dhakal doesn’t deviate from his intent, but this doesn’t at all mean that he’s less artistic. In fact, it’s an admirable feat to see someone so raw, unfiltered, and intense–the exact voice this generation needs.

Jason’s coherent lyricism wrapped in elegant production and smooth synths quite resembles his international inspirations: Amy Winehouse and Mariah Carey. Known to be glamorous both in aura and craft, it’s safe to say Jason shares the same atmospheric effect. He enters a room and the crowd looks nowhere else. It’s as if the club transforms into an irrealist piece of literature where nothing else makes sense but nobody really gives a fuck. His musicality encapsulates the room and that’s more than enough. In simpler terms, big dick energy.

With internet culture’s obsession on strong personalities, Jason is definitely someone who’s inevitably going to charm his way into people’s search bars. When we asked him about what makes his music unique, he humbly answers nothing and then proudly follows up with “but me as a person–I’m a bad bitch.” We only beg to differ with the former, as his tracks are an anthem to a generation that’s basically tired of innate inhibitions and insincere exhibitions. In this modern love affair, there is no point in waiting, the same way there’s no point in hiding heartbreak and longing.

Listening to Jason feels like solace after an awful day–he is all kinds of welcoming despite the fashionable demeanor. Just like how relatable and realistic his songs are, this does not guarantee he’ll be this ever-buoyant energy. Instead, he’ll cry with you and have no shame in it. Isn’t that what friends are for?

In this day and age, we don’t need fake and idle idols. We need artists who will genuinely listen and express nothing but authentic feelings–pain or otherwise. This is precisely what Jason is doing–revealing his inner and deeper thoughts to an audience whose melancholy is often silenced by society and put aside as “drama.”

His sounds are the validation we have been dying to hear. His voice speaks for the unuttered rumination from dragging days and longer nights. By uncovering his own vulnerabilities, Jason Dhakal announces he’ll be right here with you. And more often than not, that’s enough. 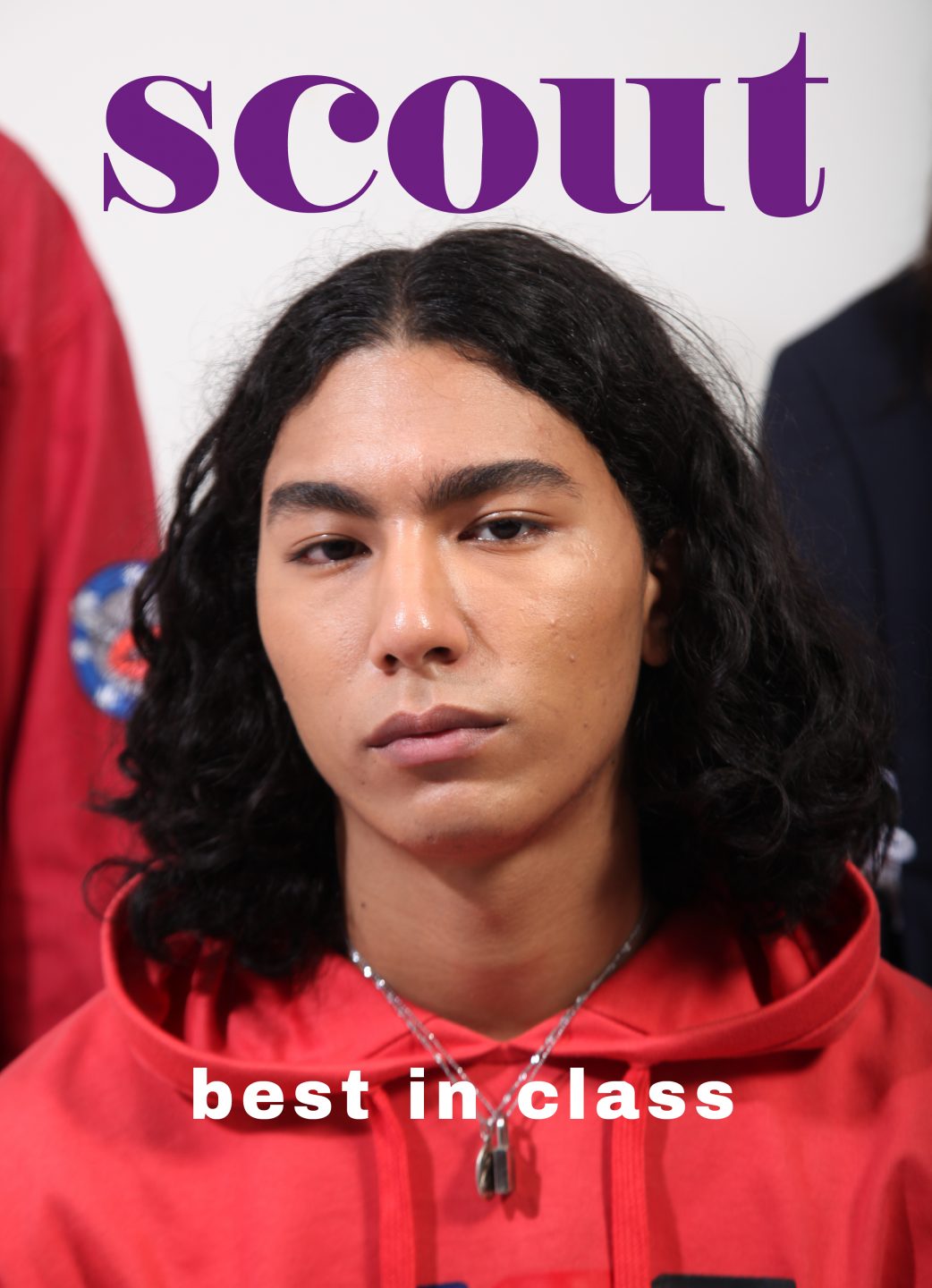 How would you describe your music? What do you think this brings to the table?
I don’t know, I feel like my music is not that unique, but me as a person, I’m a bad bitch.
[laughs] I feel like my music honestly is still different from most and I don’t wanna talk about things people usually talk about and all that. I guess that’s the answer.

When and where were you happiest?
Last June in Oman, when I dropped my EP.

Which living person do you most despise?
I’m too unbothered to hate on anybody.

If you could change something in the local music scene, what would it be?
The idea of people who think you have to be in the pop culture industry to be part of the local music. That is so not worth it.

What do you love and hate the most about local music?
I love how it’s so easy to get in it and how accepting it is, yet I think that it’s very competitive and people have cliques.

What’s your biggest goal? How and when do you know you’ve succeeded?
For me, I feel like this is still the start that I’m probably gonna work more and do more shit and I feel like a biggest goal is just to live off music.

SHAREAt this point you probably already know about Sarahah, the anonymous messaging app...

SHARETV and films have an idealized version of what a “strong woman” is. A...