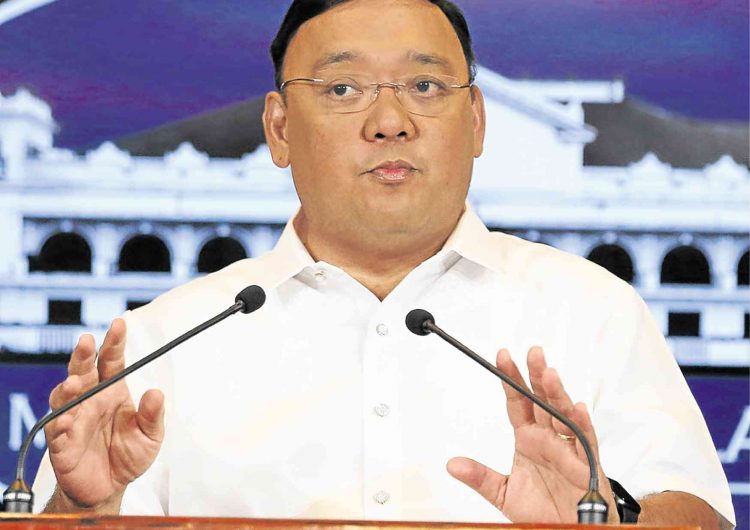 SHARELex, editor in chief, @lexcereal Coco – What a fantastic film, save for the Frozen Christmas...

SHAREIt’s crazy knowing that every banger Beabadoobee is releasing was created in her...