Lakan Umali is full of love and full of hate, in the most justifiable way. He is an activist, a poet and fictionist, and a visionary whose view of the future lies in democracy, liberty, and equality. He is currently an substitute instructor in UP Mindanao, teaching literature and creative writing. 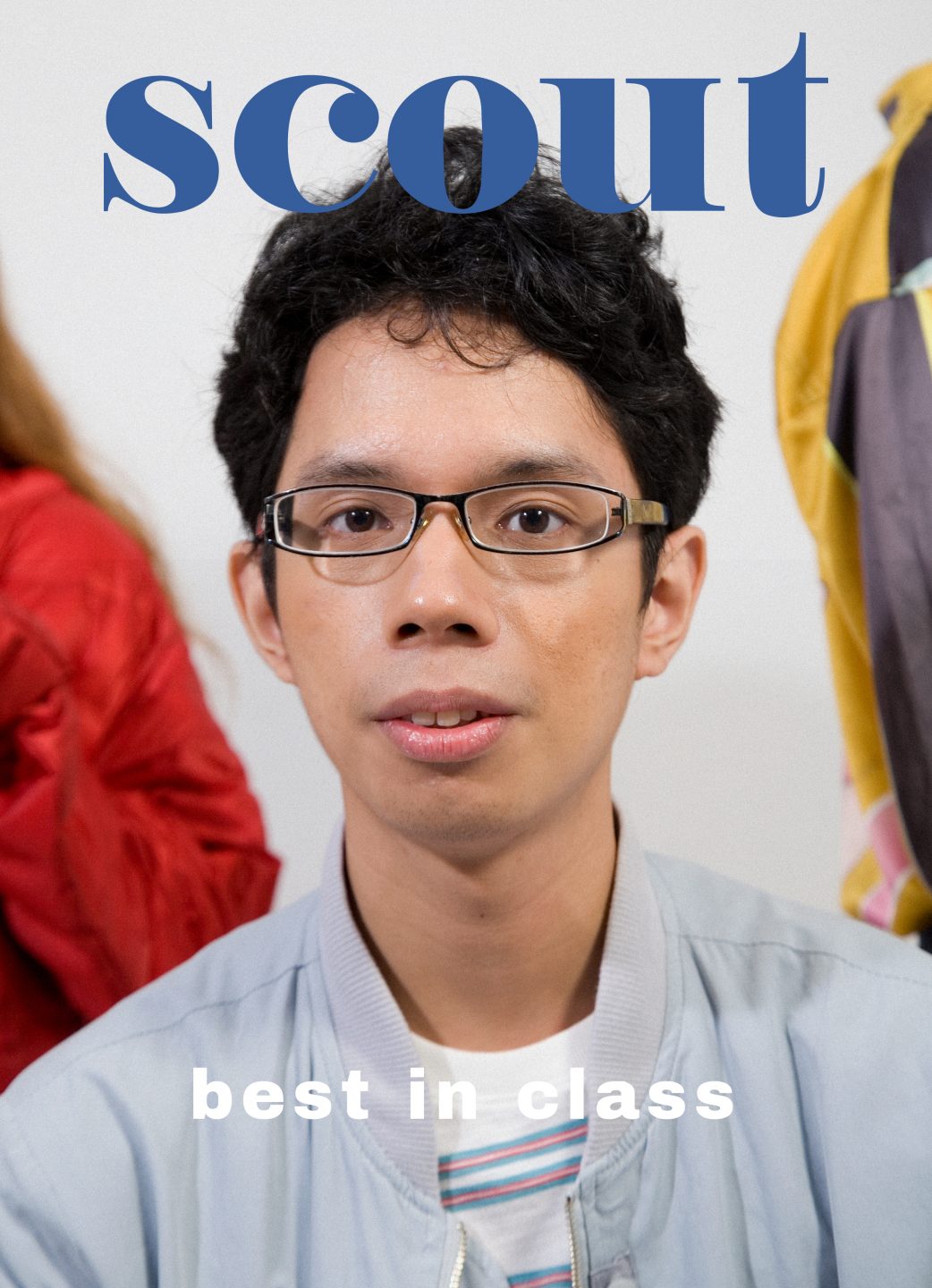 What is your greatest fear?
My greatest fear is irreversible environmental collapse brought about by rampant over-production and consumption to sustain the massive greed of the ruling elite. I don’t want to live underwater, or witness all the creatures—animal and human—suffer and die from the endless pursuit of profit. I’ve also had this dream where I woke up to something terrible, which killed me and caused me to wake up to the same terrible thing, over and over again—around 30 times. That was pretty scary.

What is your most treasured possession?
My books—I can’t pick a favorite. I love most of them very much. I can’t live without my phone, though it’s less out of affection and more out of need. But ultimately, I think the things I love most are things I can’t exert ownership over—I shouldn’t be the only one to love them.

What is the trait you most deplore in others?
If you accumulate vulgar amounts of wealth through the exploitation of others–who you actively keep at a level of disgusting poverty–I will hate you.

What’s your main goal?
I just really want to teach until I can’t teach. I want to be able to participate in discussion. I want to study history and literature until hopefully they find something I didn’t realize until they teach me. And to write also, of course.

SHAREChristmas came early for purveyors of late-00s indie. During our lady Lana Del...