The daughter of former Bb. Pilipinas winner Melanie Marquez is used to dealing with other people’s expectations. But in the face of people’s assumptions about her is a woman redefining her own path. Whether in the limelight or out of it, model and actress Michelle Dee is a game changer. 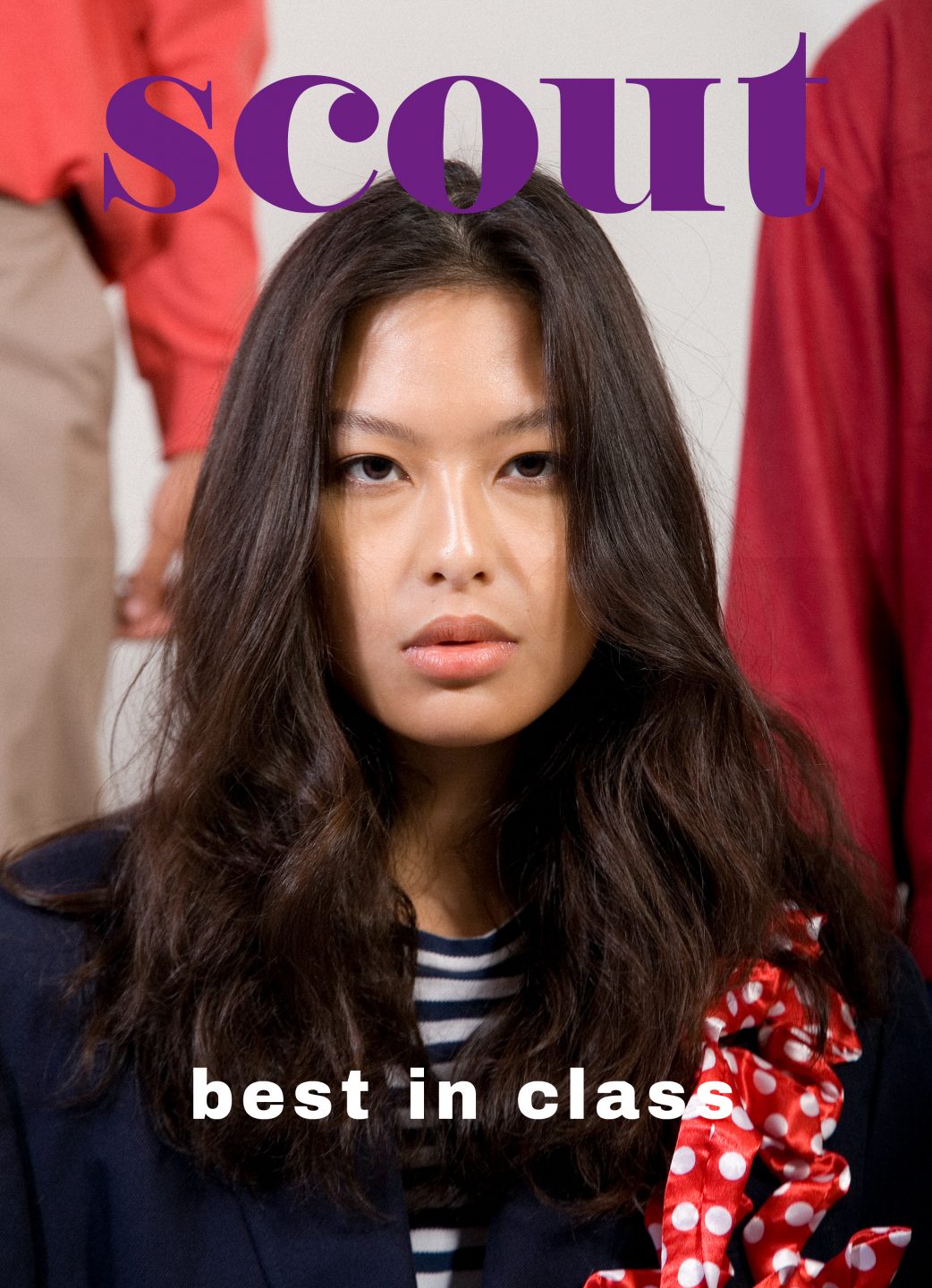 What’s the first impression you give off to people?

Usually people say I look mataray. I’m not approachable. Like I always have that have a resting “hmm” face. Um, yeah, that’s usually the first impression. But it changes after they get to talk to me. After that they get comfortable.

If modeling and acting weren’t your career, what would be your second or third option?

Well, I graduated psychology from De La Salle University. I can see myself pursuing that field as well because I take mental illnesses very seriously. And mental health is one of my advocacies. And so psychology will most likely be my career path. If not, yeah, I can still think I can do it now alongside with it. But if modeling and acting weren’t in the picture, I’d probably be a psychologist now.

Why is mental health one of your advocacies?

First and foremost, I have two autistic brothers. And, I really feel bad when people just don’t understand how the environment can affect these people. I also have other family members who are diagnosed with different kinds of mental illnesses and you know it takes a certain kind of [person] to empathize.

What is your definition of a modern woman in the 21st century?

Strong and independent. Gone are the days when women were just housewives. Now, I feel women are more determined to make a name for themselves, to stand up and stand out. Strong and dedicated. Determined to reach their goals.

10 ways to de-stress without breaking the bank

It happens even to the best of us--the physical and mental exhaustion brought...

SHAREHere’s a confession: We lost sleep watching  Korean dramas last year, and we...