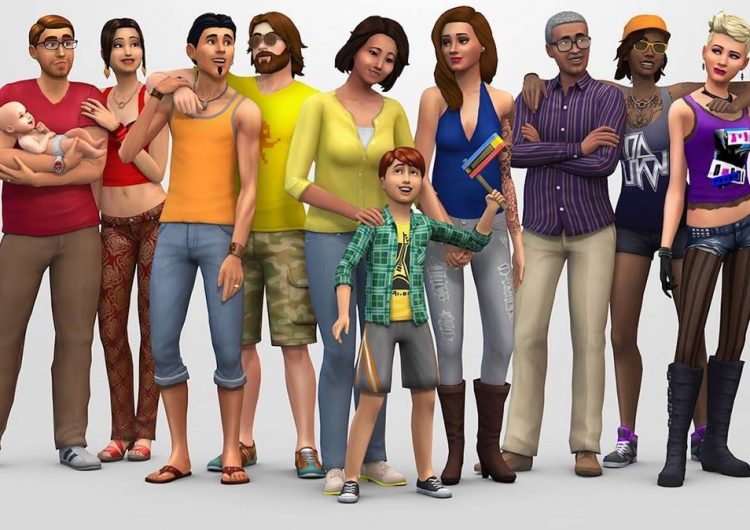 The Sims opens up avenues of expression for players. It has always been LGBTQ+-friendly, but for Pride Month 2019, they’re going bigger and better.

Last weekend, Electronic Arts announced its partnership with the non-profit LGBTQ+ organization It Gets Better Project in which players can get exclusive pride in-game clothing in The Sims 4, The Sims FreePlay, and The Sims Mobile. They also included Pride-related items, including a gender-neutral bathroom door. Players can download all of these on June 18.

We can be anyone we want to be in The Sims. Same-sex marriage? Let’s do it. Polyamorous relationships? Damn right, we can. Date the Grim Reaper or have an alien baby? Uhm, okay then.

As a young queer person, growing up with the game gave me space to explore what I like. It might be through random WooHoos or dating prompts in the game but it’s still nice to be seen.

Read more: Attention, broke gamers: The Sims 4 is free for download for one week

It’s harder for us to express ourselves in the “real world.” So with games like The Sims acting as a safe space, it helps a lot.