The art of creating a new identity and even a signature wardrobe sort of reminds us of what a superhero is. Sef Loseo doesn’t know about fighting crimes, but he does know that his drag persona Victoria brings him out of his shell. 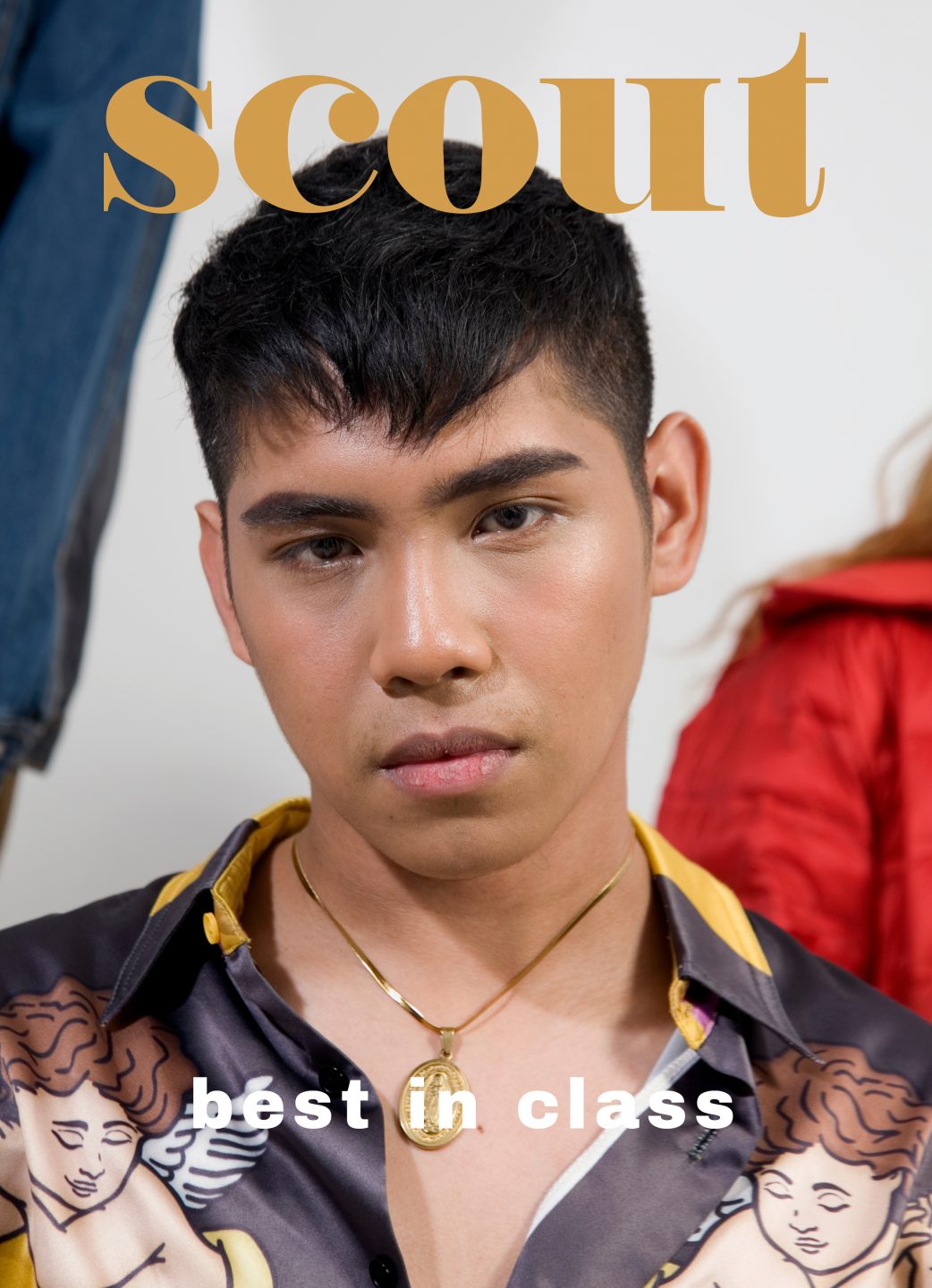 So what’s the most fun thing about blurring the lines between femininity and masculinity?

You get to enjoy the best of both worlds. Especially when shopping. You’re not really boxed into one section. Let’s say you’re not satisfied with one section. You can explore the women’s.

My mom and my lola. I grew up being surrounded by these strong women and I’ve seen how passionate and willing to risk everything they have when it comes to protecting our home.

Why is it time for men, regardless of gender, to just try makeup and not to be bothered about it?

Now. It’s just makeup. Unless your masculinity is really fragile, but I feel it’s time. It proves to people that if it makes you feel better, why not?

Where do you think the drag scene in Manila is heading?

I think it’s doing really well. I feel marami na rin nagda-drag these days. I think helpful din na may representation sa media like RuPaul’s Drag Race. And I just noticed lang na parang more and more kids on social media, nakikita nilang may nagda-drag, so they get to try it. I feel like mas maraming na-i-influence, mas maraming nagiging brave to do whatever they want.

What do you want to be remembered for?

I want to be remembered as someone na who wasn’t scared to go out there to put himself to go out there, to influence people. I want people to remember me as someone who really worked his way up. Someone who didn’t give up on his goals kasi when I started everything, it’s all just therapy to me, and now, I get to inspire people because of it.

It would probably be the years I spent holding back because I thought I wasn’t capable of bigger and better things in life.

SHAREIf we were able to immortalize Harambe, maybe we can do it again...

When it comes to stylish, versatile, and functional bags, only one brand comes...