In an era where we’re relentlessly inundated with information, taking a day to detoxify and filter out the noise is a necessity. As creatives, shutting down the sound may be a feat in itself, when we seek content as much we wish to create them. Last Saturday, Oct. 12, we fine-tuned the world’s commotion in the hopes of hearing the creative industry’s experienced voices. This year’s edition of Scout Creative Talks held at Samsung Hall, SM Aura offered the knowledge of nine creatives, each from various fields, who all shared a dialogue on the situation of the contemporary artist. 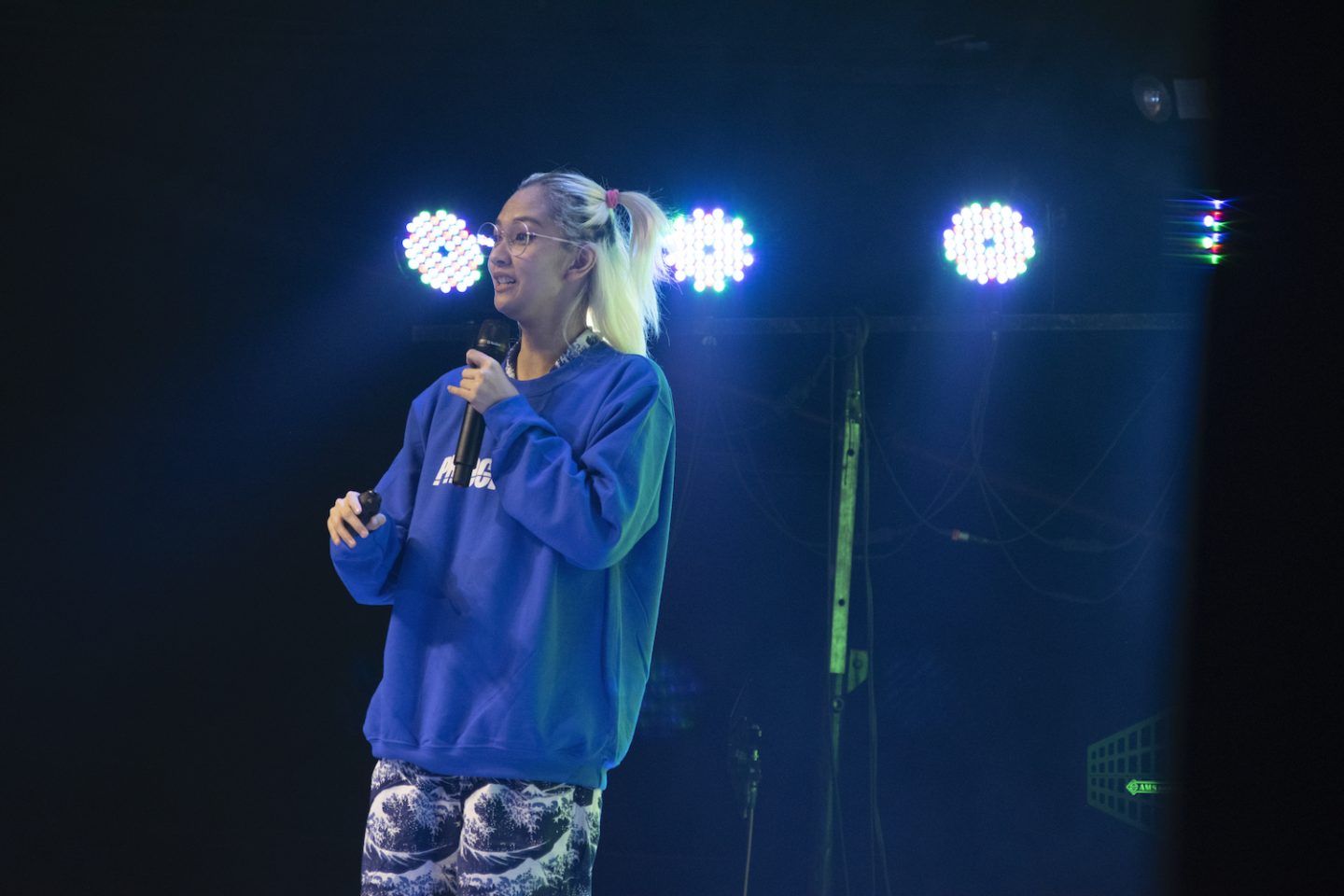 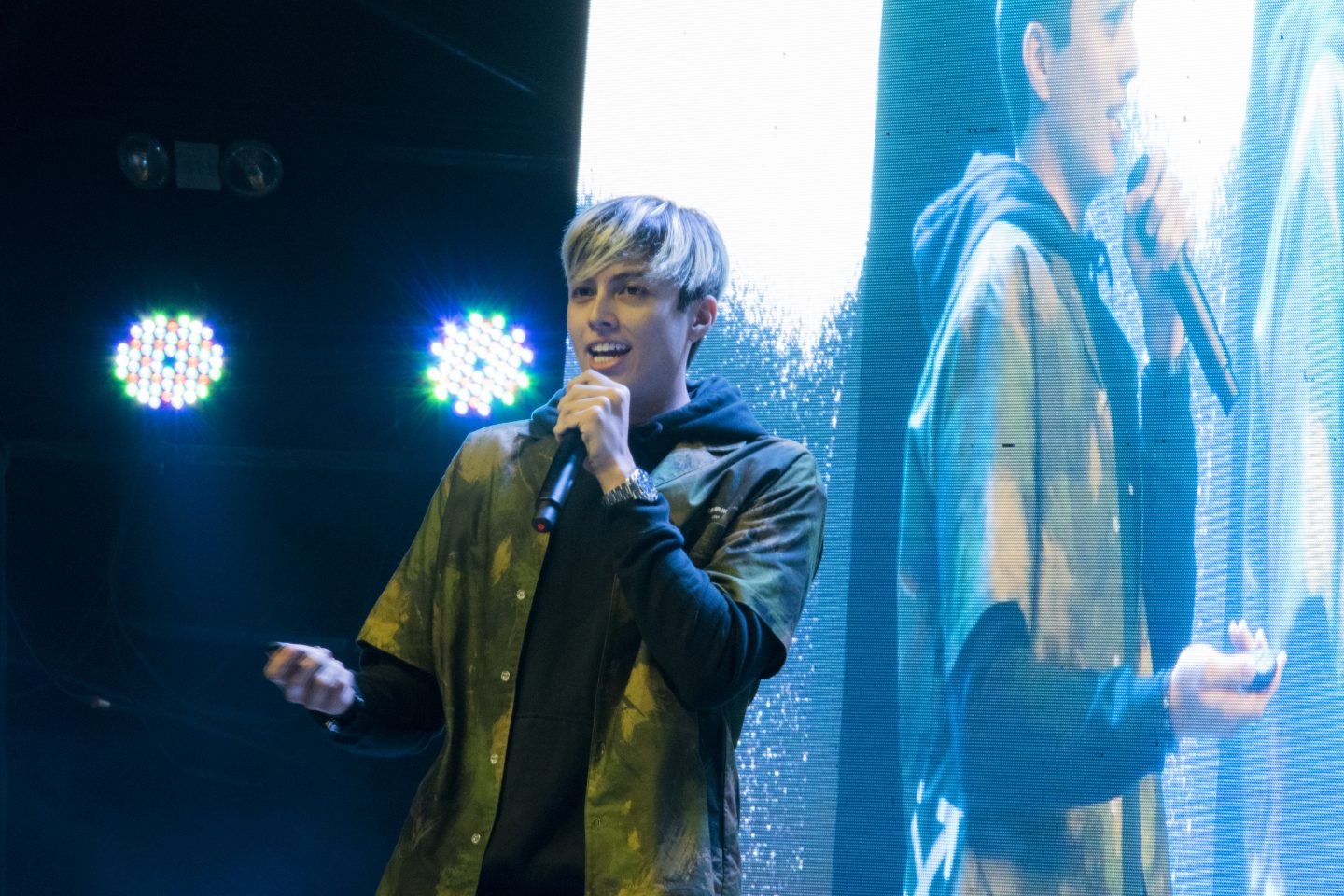 The next speaker to take the Creative Talks stage was LA Aguinaldo (fitted out in Off-White and Univers), who provided the audience with nuggets of wisdom and noteworthy moments—one of which is when an LA superfan received a hug from the boy wonder himself, who then lent his jacket to the delighted fan (hey, we totally feel for her!). As we’re faced with content after content, LA advised to nonetheless take the leap in creation, whether or not it’s been done countless of times. Take your own personal spin on it, and keep your authenticity at the forefront. 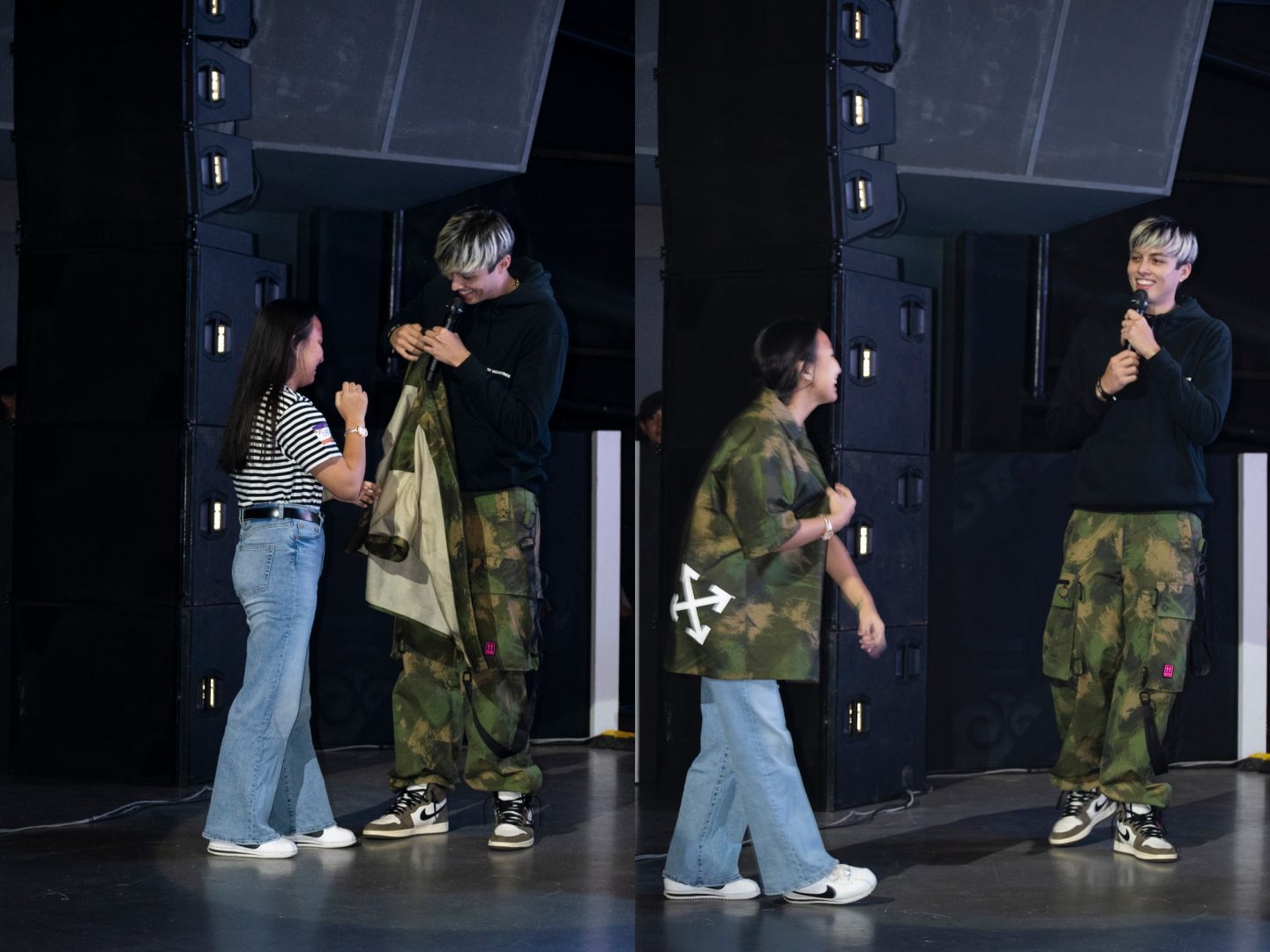 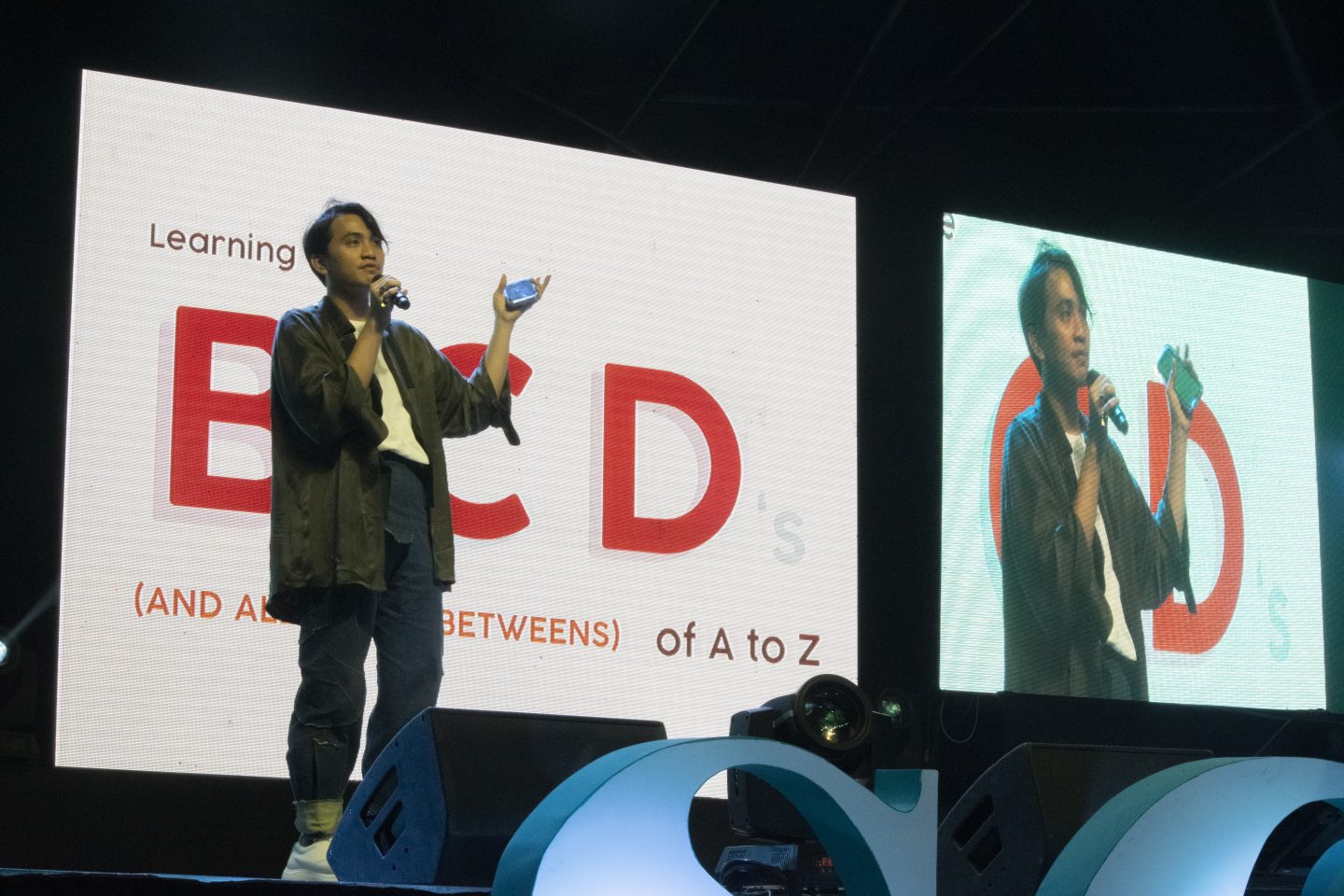 For fashion design, Carl Jan “CJ” Cruz shared that self-confidence, hard work, and knowledge are the necessities when it comes to a creative career. “Resources are great, but nothing beats knowledge,” he said. “Talent is everything.” Despite the importance of hard work, CJ asked his audience to take a break once in awhile—balance is integral, after all.

Resources are great, but nothing beats knowledge. Talent is everything.

While the proverbial lunch break bell rang after that, the proceedings haven’t stopped back at the Samsung Hall lobby. Reef had a paper plane toss booth where winners received vouchers, JanSport gave out five bags (and they had a giant backpack on site, an instant crowd favorite), and the Creative Talks crowd had a chance to win Jollibee Funko Pops through a raffle (we gave away an Independence Day exclusive and a Flocked Jollibee!). At the Bumblebizz lounge, aside from their free snacks and caffeine fuel, attendees assembled at the Coffee Pong table for a chance to score some Bumble merch. 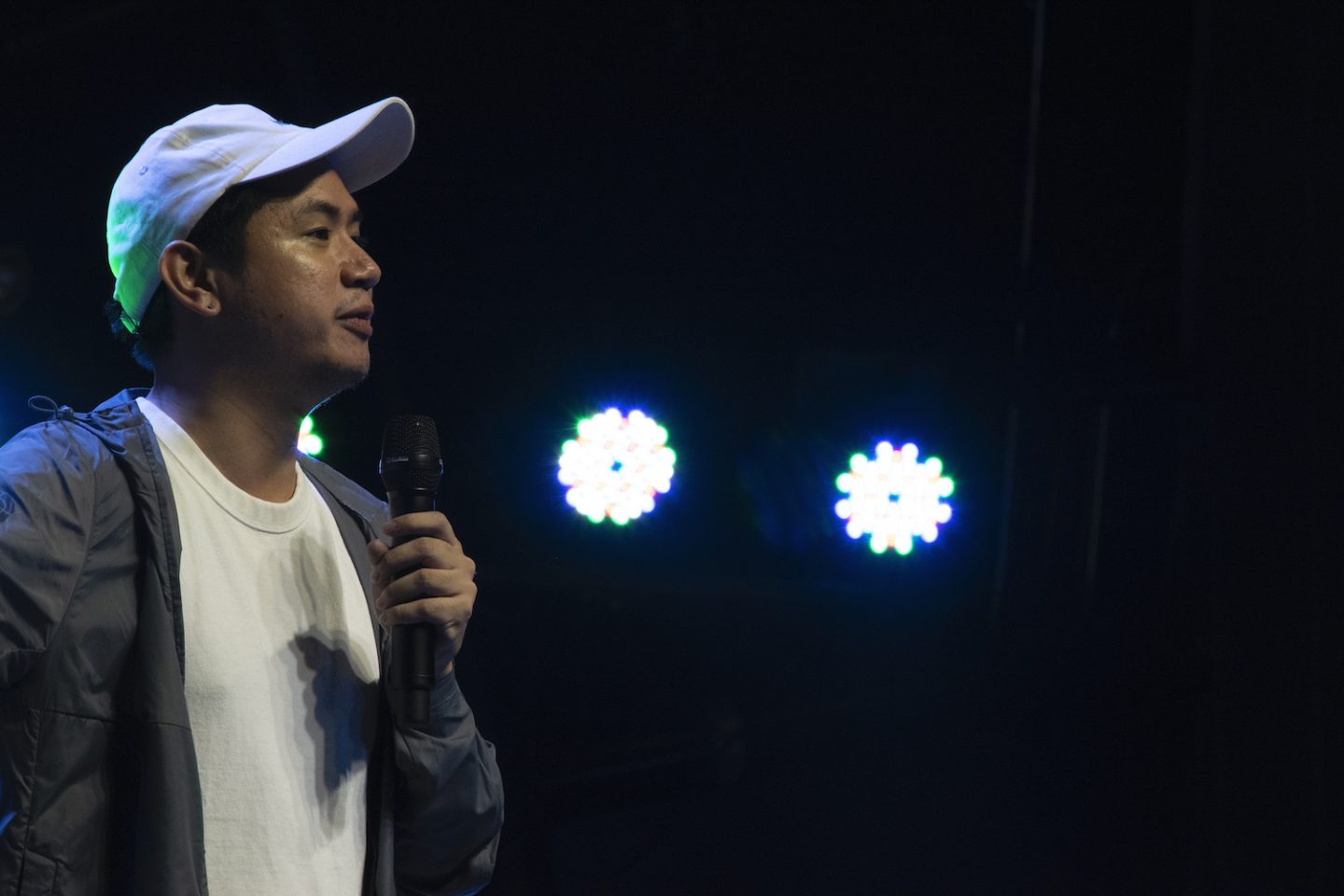 Up next on our lineup was director Petersen Vargas, who treated us to a lil’ bit of film showing, pinpointing the prevalent obsessions of certain filmmakers. “At the end of it, filmmaking is allowing yourself to expose your deep-seated obsessions,” he said. “In film, how was I going to define my language? Eventually, I learned it was this obsession found in other films. To make film, you have to love film.”

At the end of it, filmmaking is allowing yourself to expose your deep-seated obsessions. 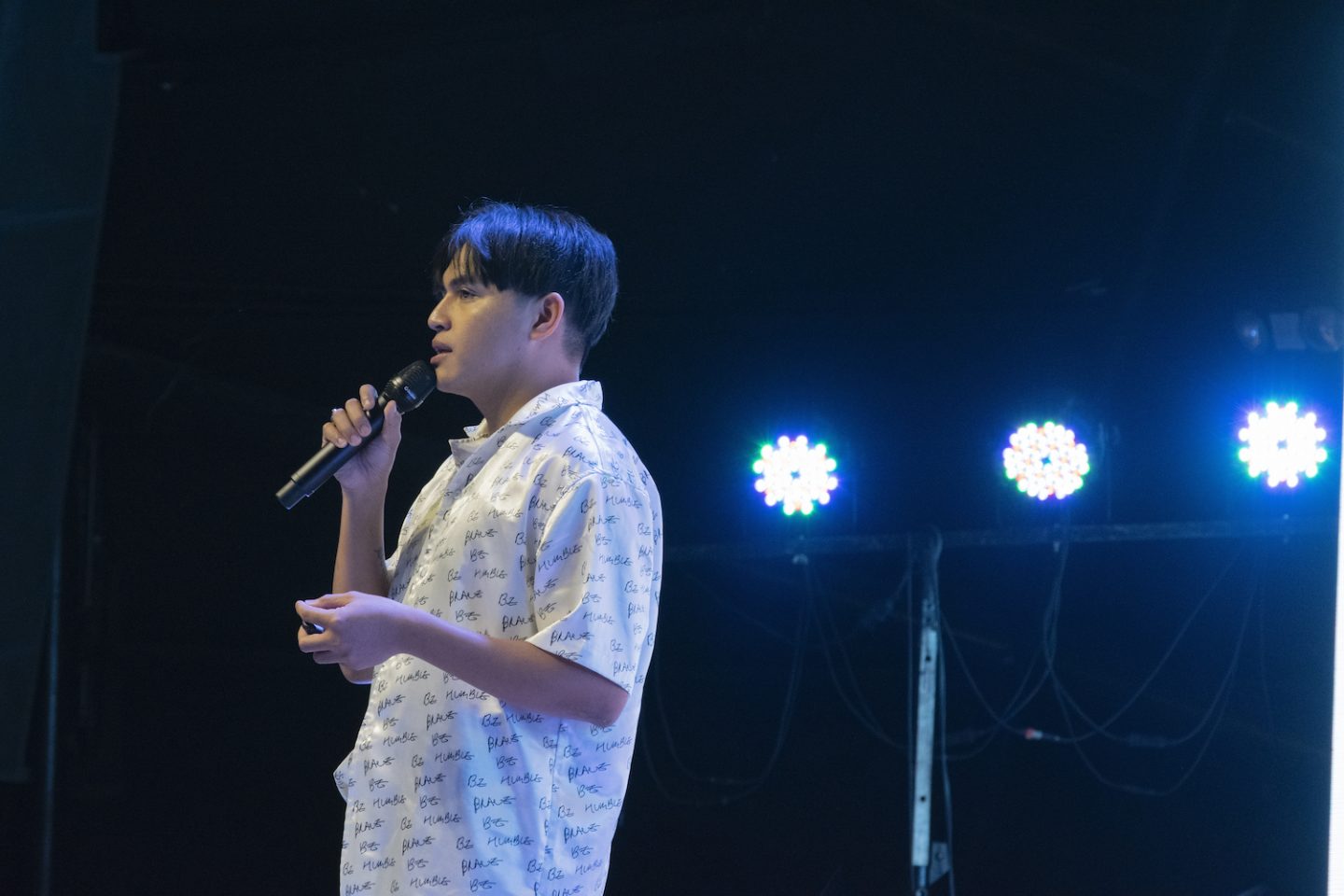 Danyl Geneciran, regular contributor for L’Officiel and stylist of the stars, took the stage to illuminate us on the workings of fashion editing. For those who want to dabble in the world popularized by “The Devil Wears Prada,” explore the industry, stay persistent, and learn to adapt. “Fashion thrives on change. There isn’t any industry that does that,” he informed us. “Always be open and be curious.”

Fashion thrives on change. There isn’t any industry that does that. Always be open and be curious.

Read more: Get a peek into the real world of fashion with these 7 must-watch fashion documentaries 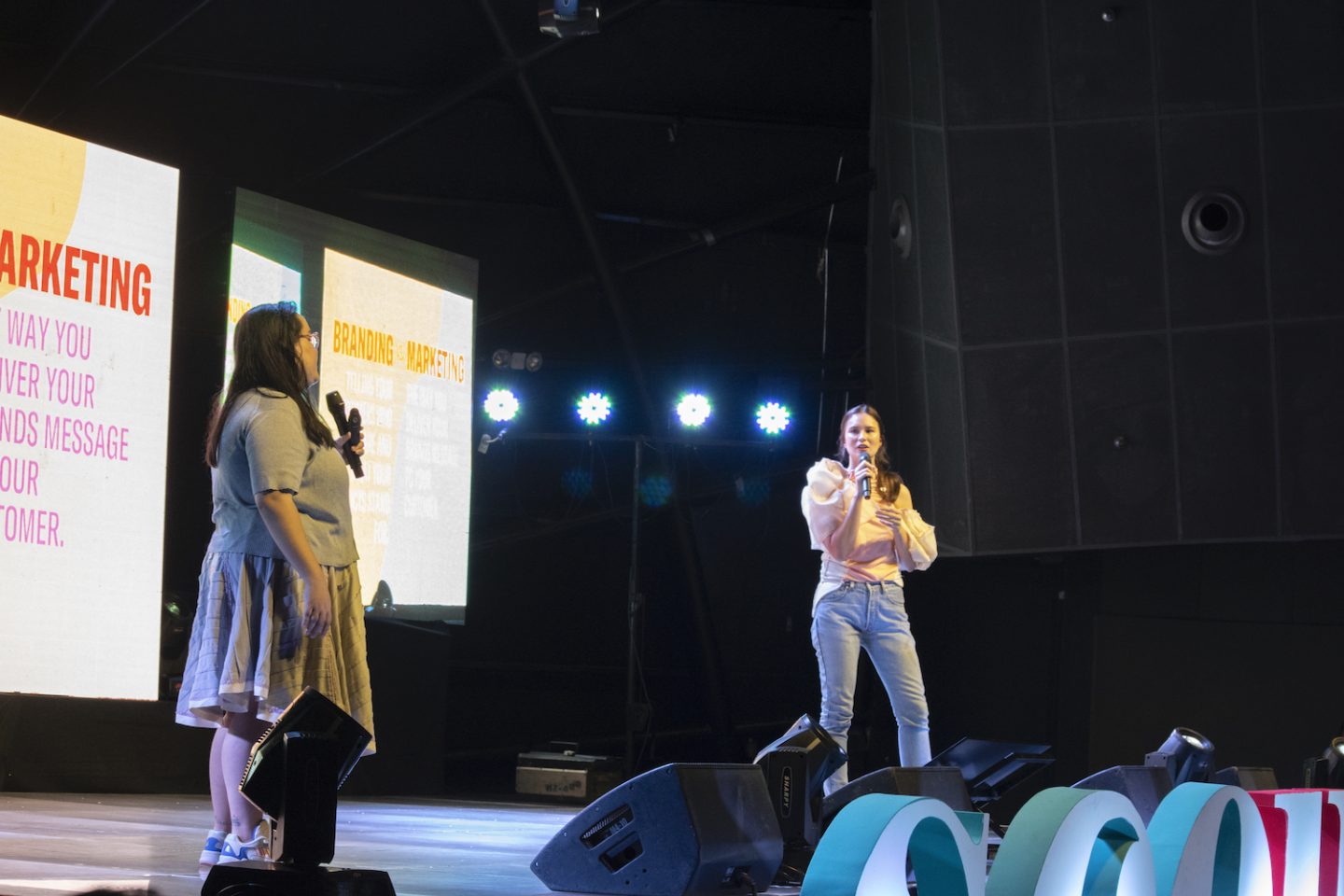 The minds behind the branding of Sunnies Studios and Sunnies Face, Coco Quizon and Jess Wilson, shared some of the secrets on what makes their brand recognizable to millennials everywhere. Besides informing us that “Made in Germany” and “Made in China” are brandings by themselves, the duo taught us that your identity needs to serve some VIBES (that’s values, interests, beliefs, experiences, and social groups). 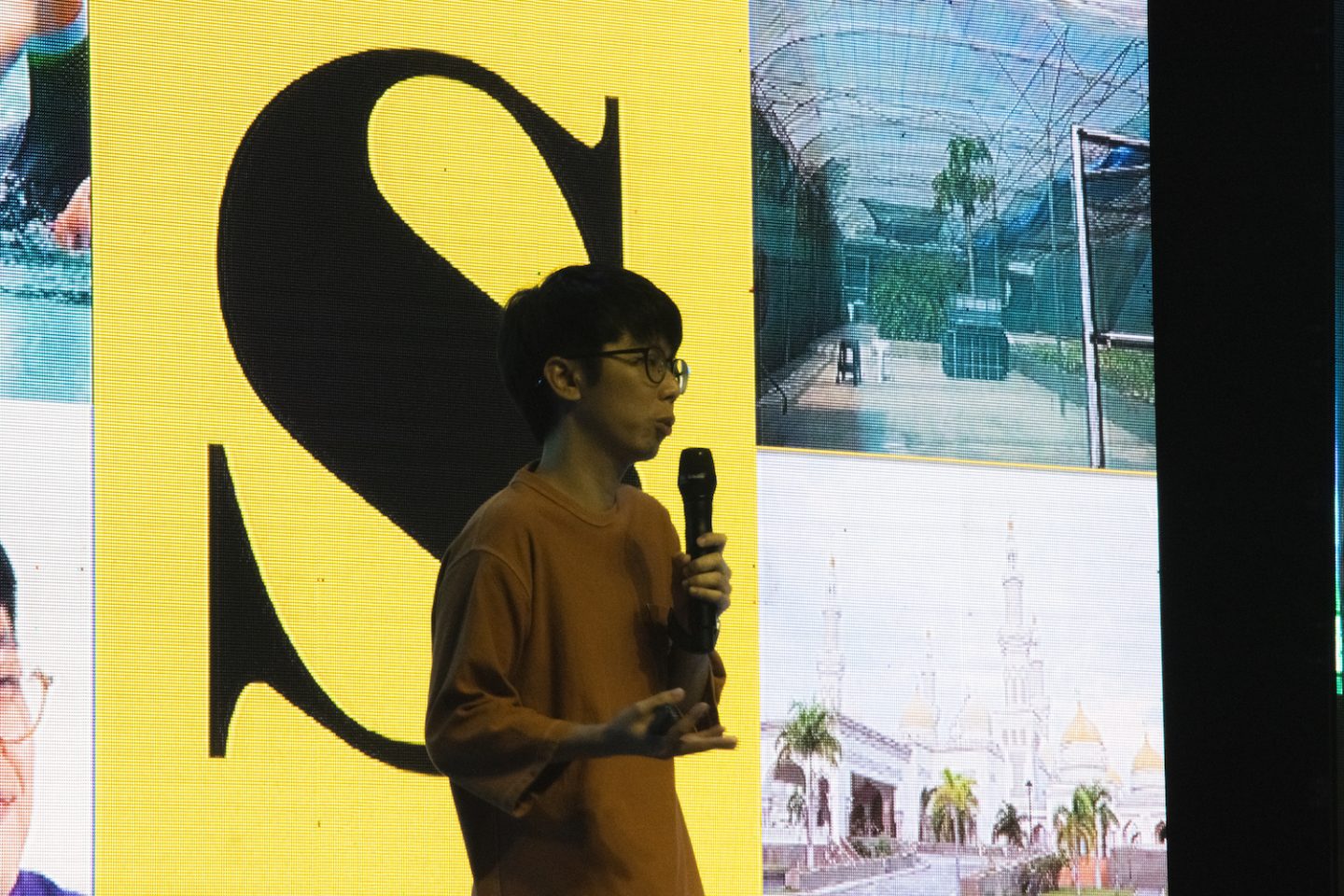 Our editorial manager, Eric Salta, also imparted knowledge from his 12-year career in publishing. For Eric, it’s out with superficiality, and in with long-lasting, cause-driven content. “Why is it so important to have a stand?” he asked the audience. “Because everyone is basically a content creator. And content is more than just content now—it has to mean something to connect to your audience.” 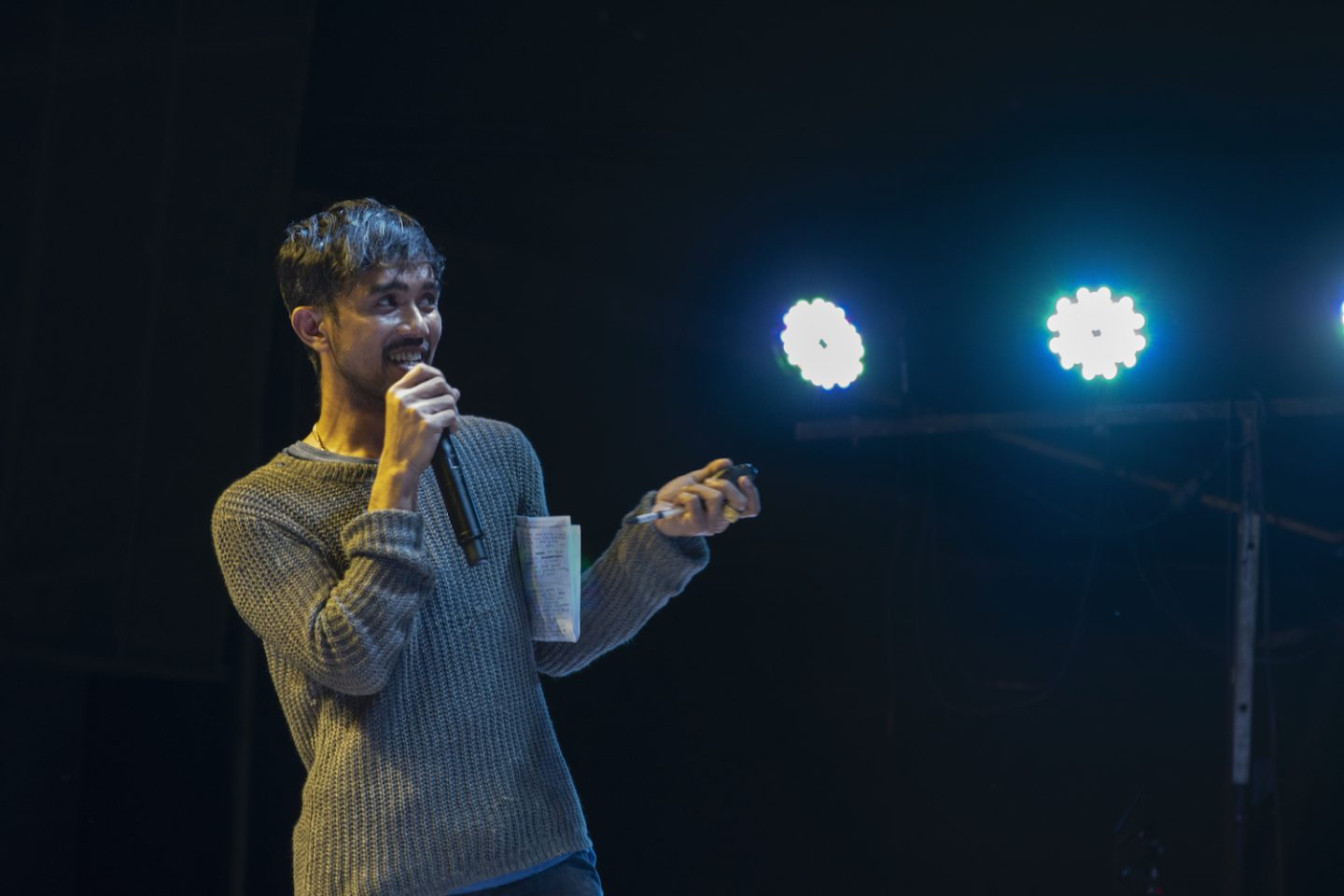 To wrap up this year’s talks, celebrated photographer Mark Nicdao still had the energy on high, as he narrated stories from 17 years in the field, from tales of his inclination for animals in shoots to a time where he and Adam Levine had a bond that entailed no words. When it comes to developing your eye for imagery, Mark had this to say: “You have to open your eyes and find something on a something to develop a something.” And yes, it totally makes sense.

Who should be on our lineup for the next Scout Creative Talks? Shoot us some ideas through the hashtag #ScoutCreativeTalks.

Scout Creative Talks 2019 was powered by Hinge Inquirer Publications in cooperation with Bumble, and special thanks to Reef, Jollibee, and Jansport.

SHARECall out and “cancelledt” culture is a double-edged sword. It can get toxic...

SHAREAh, the female orgasm. Is it a myth? Is it just a fantasy?...