The short film Virgin Marie tells the story of a child named Marie telling the court about her father’s sexual advances. “Nasusuka na po ako, pero ayaw niya pong tumigil,” she exclaimed. The pain of rape is reflected in her voice. The majority of the almost three-minute film is painful to watch.

The film released August 15 is a stream of graphically explicit descriptions of what a sick father does to a child. Only for the end to reveal that her lawyer trained Marie to give false testimony against her father in court.

Okay, wait a second. Where the fuck did that plot twist come from?

Where do we even begin on how screwed up this film’s plot is? It helps neither rape victims nor victims of false accusations. This is a bad look, VinCentiments

The film company VinCentiments is known for slice-of-life and comedic short films you either love or hate. The new short film goes farther, choosing a darker, more sensitive route as it tackles what could have been child rape and false accusations that led to the collapse of an accuser’s story.

No one was laughing at the end of the short this time around, but not a lot of people agree with them either.

We cannot deny that our judicial system is broken. Films are one of the most powerful tools out there to uncover the injustices we suffer through our own law’s hands. The documentary Give Up Tomorrow is a good example of how false accusations ruin lives in this nation tackling the problem head-on. VinCentiments’ Virgin Marie, however, does not do justice to genuine rape victims when it perpetuates rape myths in a country that already has a problem tackling rape seriously, let alone child rape. 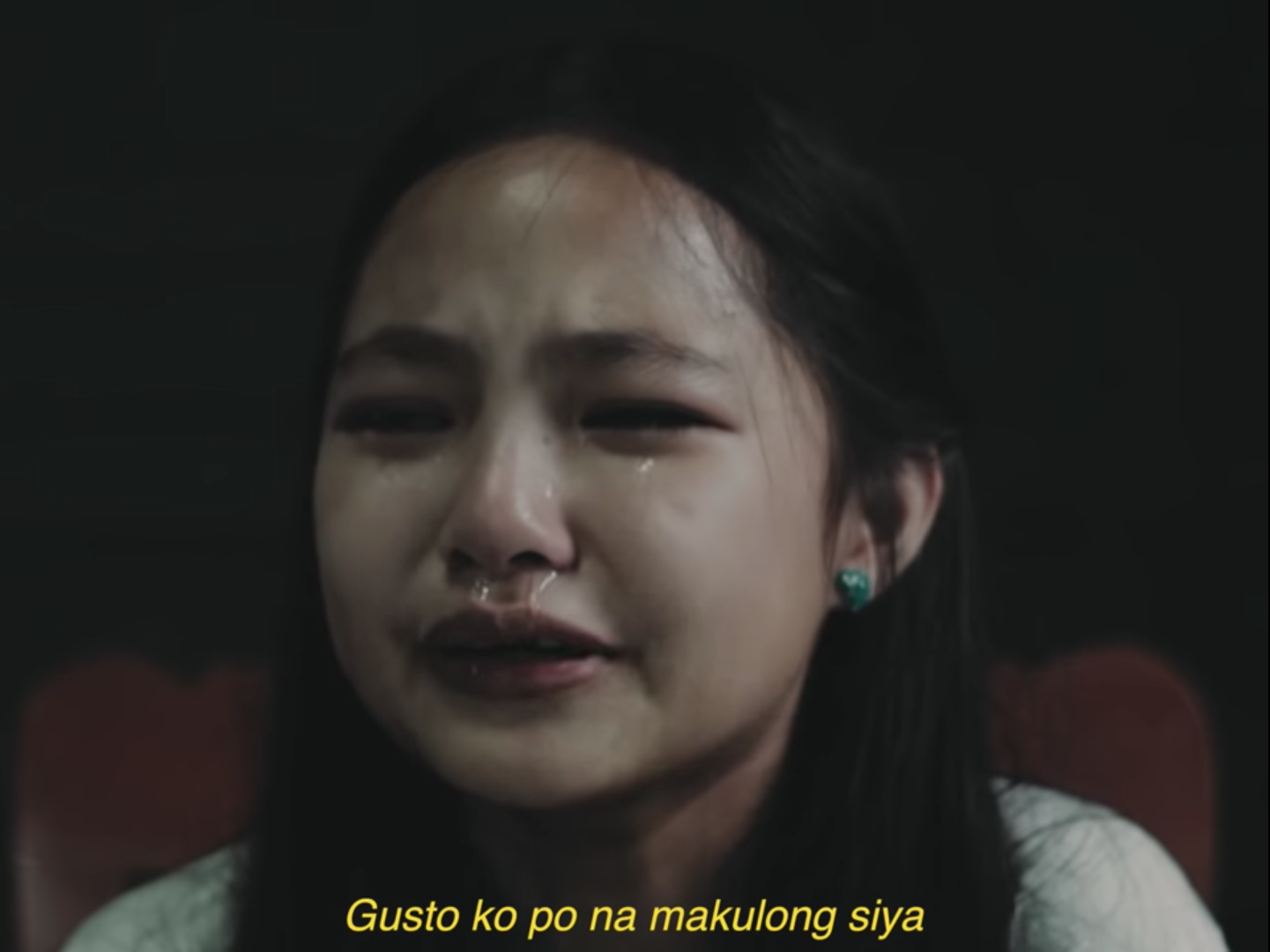 The act of rape is nothing but a punchline for most comedians and even some government officials. What more of child rape?

UNICEF Philippines revealed that the Philippines has the lowest age of sexual consent in Asia. A 12-year-old child who participated in intercourse is not automatically considered as “child rape” in the eyes of our law. This is the case if the 12-year-old has given “consent” to the other person. According to The National Baseline Study on Violence Against Children’s report in 2016, one in five children below 18 experienced sexual violence. The perpetrators are often family members.

Read more: Here’s a reminder that rape only happens because of rapists

The act of rape is nothing but a punchline for most comedians and even some government officials. What more of child rape? It’s a tiring narrative where the victim is always at fault. Rather than hitting two birds with one stone, the film misses both completely. 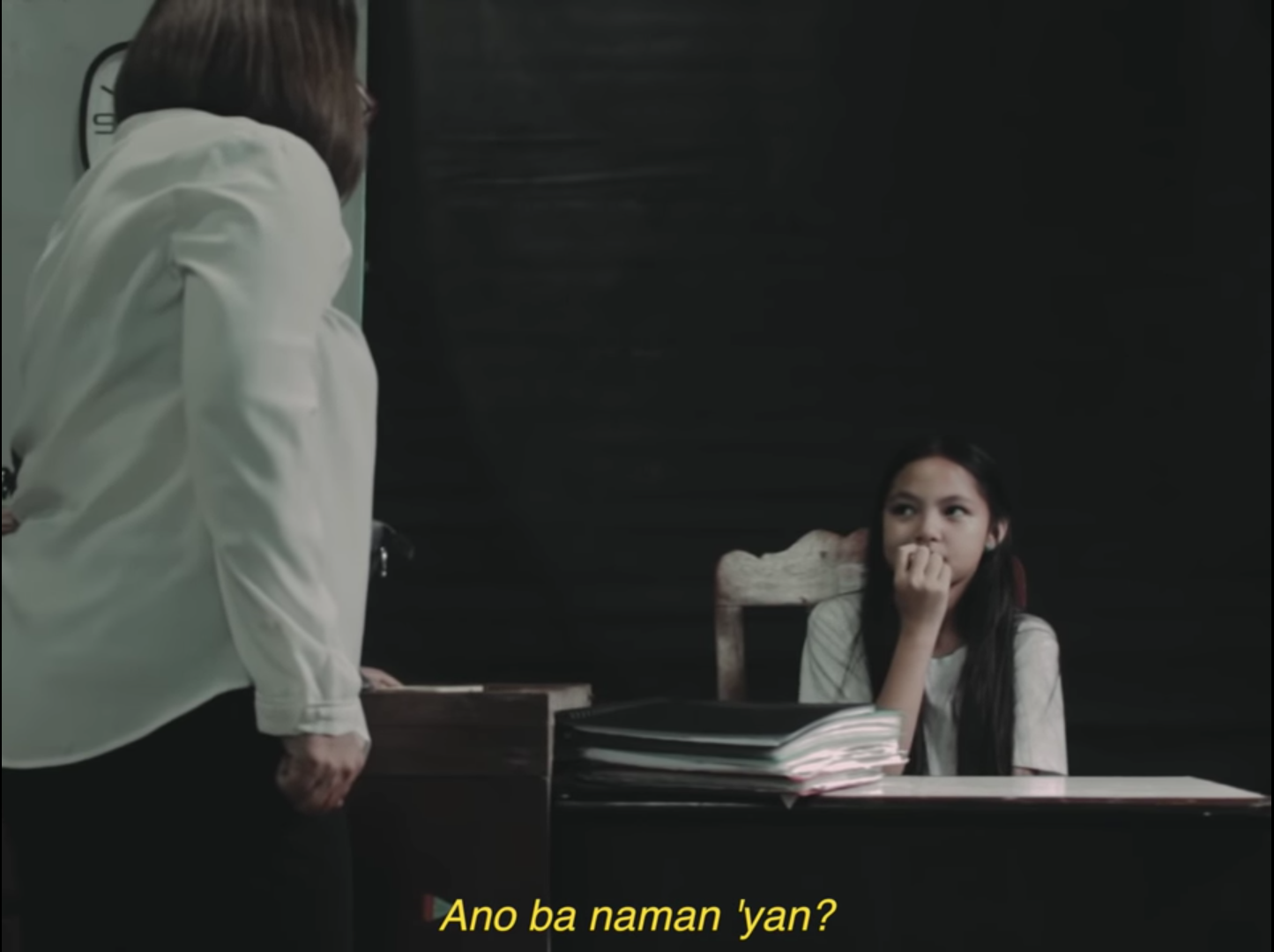 In a world where rape victims lack allies, do we even need Virgin Marie to grace us with her presence?

This video, we figure, attempts to promote critical thought under the guise of “there are always to sides to each story” rhetoric, but in reality harms the public’s psyche even more and can even comfort perpetrators on their harmful actions. The lack of empathy that comes from the director’s side when he was presented with facts on why the film is harmful doesn’t help either.

A friend actually Messaged me to TAKE down #VIRGINMARIE. He told me that it is the right thing to do.

A former friend Messaged me to TAKE down #VirginMarieShortfilm, he told me that it is the right thing to do.
So I took our FRIENDSHIP down.

In a world where rape victims lack allies, do we even need Virgin Marie to grace us with her presence? There were better ways to reveal the injustices in this nation through the power of fiction. Virgin Marie lacks the intervention everyone needs in the age where rape weighs light in the public eye.

This Baguio-based brand reimagines heaven and hell through sustainable clothes

SHAREWhile online shopping has been our go-to form of therapy the past few...

SHAREWarning: This article contains major spoilers. Nadine Lustre is one of the most exciting...