At the young age of 18, vlogger and social media influencer Hannah Pangilinan knows exactly what she wants in life. Determined, vigorous, and vibrant, there’s nothing stopping her from doing bigger and bigger things. Despite the mountainous journey ahead, the girl in front of the camera is actually downright humble and empowered by a simple, genuine cause: to reach people.

Perhaps this advocacy is what sets her apart from the competitive video blogging industry–she always strives for authenticity and transparency rather than the glitz and glamour. Instead of being consumed by the pedestal, she wilfully deconstructs this and would rather establish truthful connection. After all, filtered content spurs unrealistic expectations. She shows the good, the bad, and everything in between. Undoubtedly, there is always courage in being real. 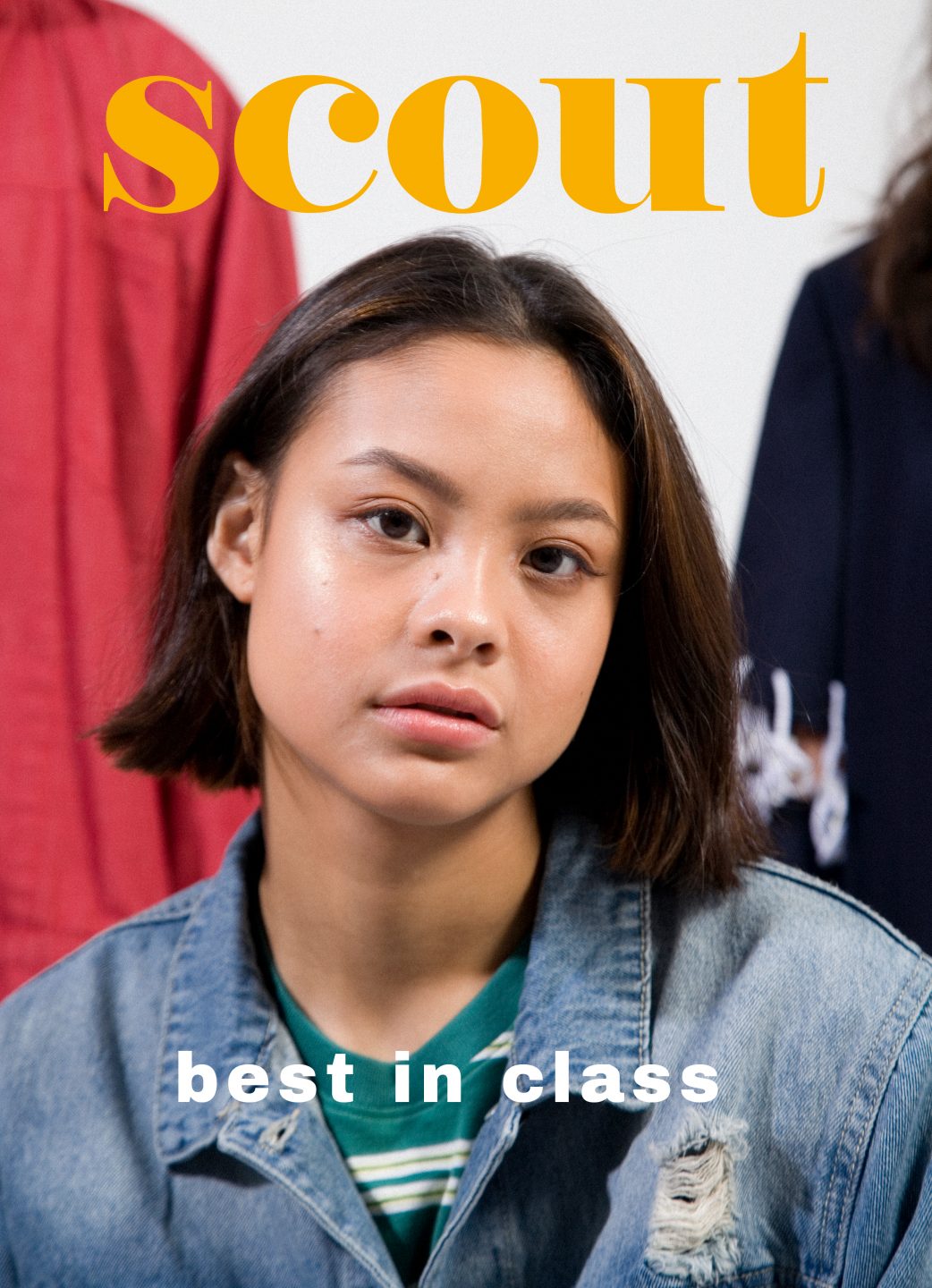 What can we look expect from you in the following year?

Well, music. I’m coming out with an EP this year. I play the ukulele, but I feel like we’re missing our sound. Do you know Billie Eilish? Something like that, kind of like low-key music. I don’t know, like Daniel Caesar-type of music.

Do you have any dream collabs?

I haven’t thought about that. I feel like I wanna collab with producers. I really like Asch’s music or CRWN’s. Those producers are super good.

What’s the most important trait to have in the vlogging industry?

I think it’s authenticity and transparency. I think that it’s so cliché, but it’s cliché for a reason. Like, you’re only living what is you, so that’s the only thing that’s gonna set you apart—your individuality.

What do you think is your trademark?

It’s me being candid and being open. It’s also that I don’t try to hide a lot of things from the camera so you never really know what to expect. Like, oh really, she just put on a random dance cover or like she put out a music cover, like that’s weird. I think it’s just with my YouTube, I never have a routine, so people don’t really know what’s in the content.

Will you be pursuing vlogging as a longtime career?

I think of vlogging as a part of the career that I’m pursuing. If it continues becoming a good medium to communicate to people, then I will continue doing it. That’s really what I’m trying to go for—trying to reach people. But I don’t really know what the next big thing’s gonna be like in a few years because the changes are so fast.