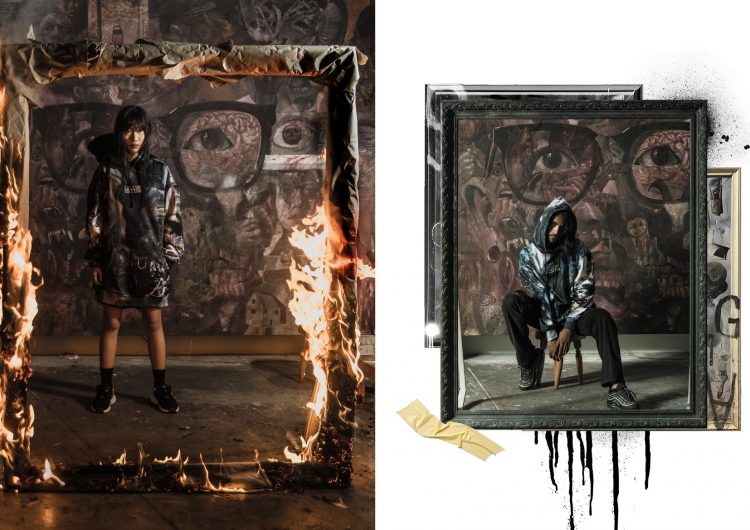 It’s a new direction for Don’t Blame The kids in their latest release, dubbed the “Apoy” collection. This time they’re collaborating with contemporary artist Lynyrd Paras on what appears to be a set of graphic tees and a “LYNYRD” logo tee.

The collaboration between artist and clothing brand isn’t all new, but it’s interesting how Don’t Blame The Kids X Lynyrd Paras partnership came about. Lynyrd’s body of work dwells primarily on unnatural portraits and words taken out of context in an outward attempt to contemplate and reflect. The resulting collection may be new territory for both DBTK and Lynyrd, but it’s a cohesive piece of work. The flame outlining the canvas on the look book? Beautiful.

“We first met him back in a show that he did in 2017 and we were instantly drawn to his ideals and admired how he creates. From there, a potential partnership was sparked and the rest is history,” Lex Perry of DBTK says about the collection in their website.

Check out the look book shot by The Visual Club below: 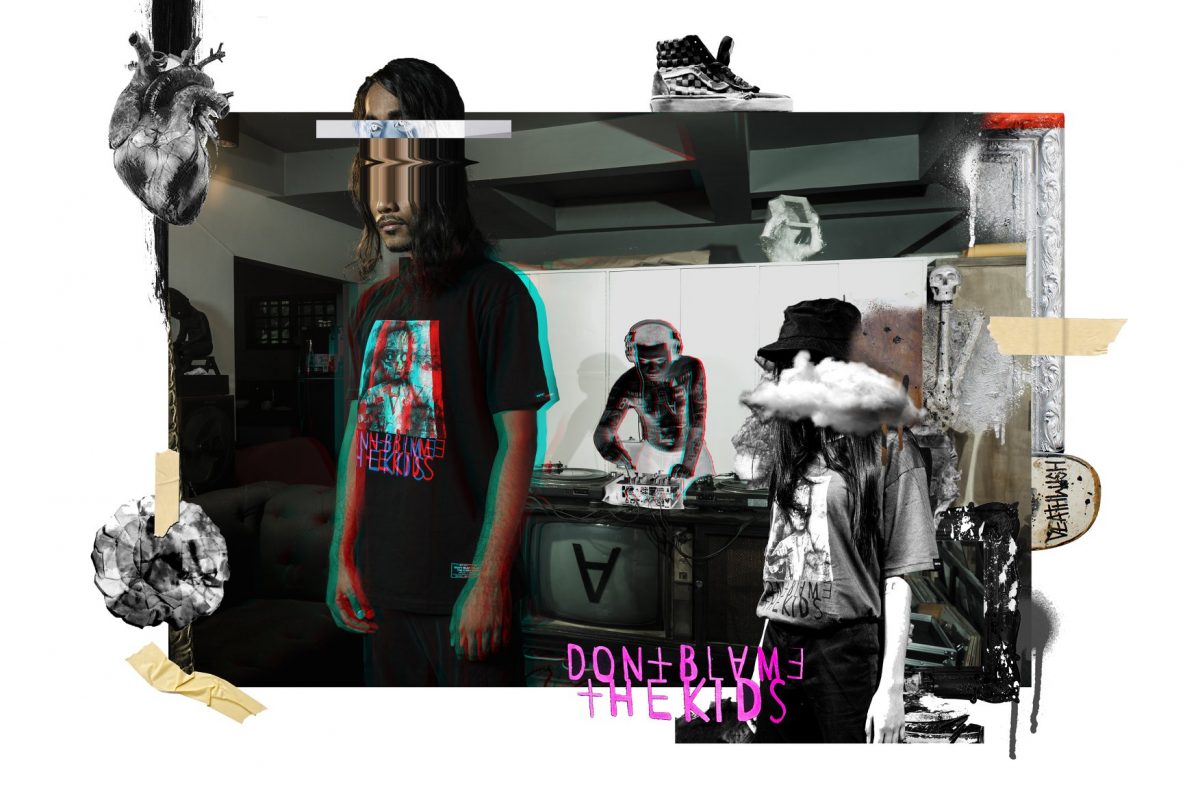 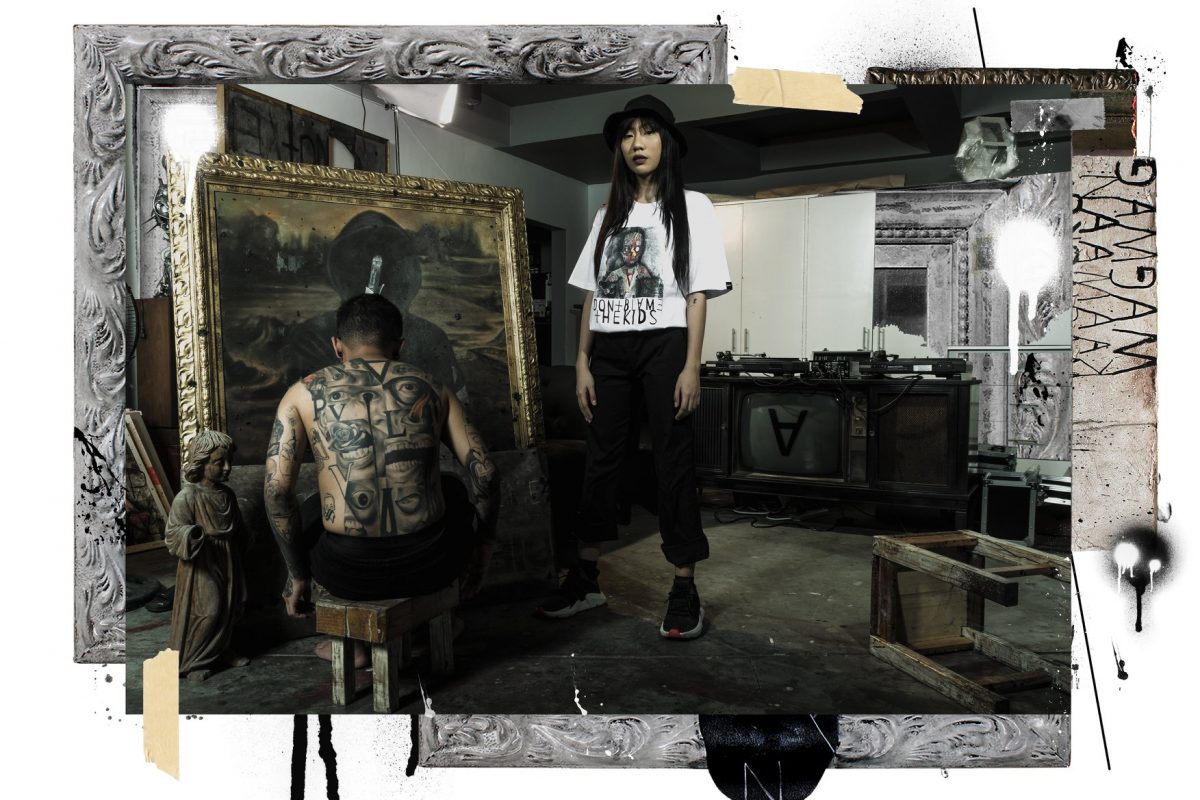 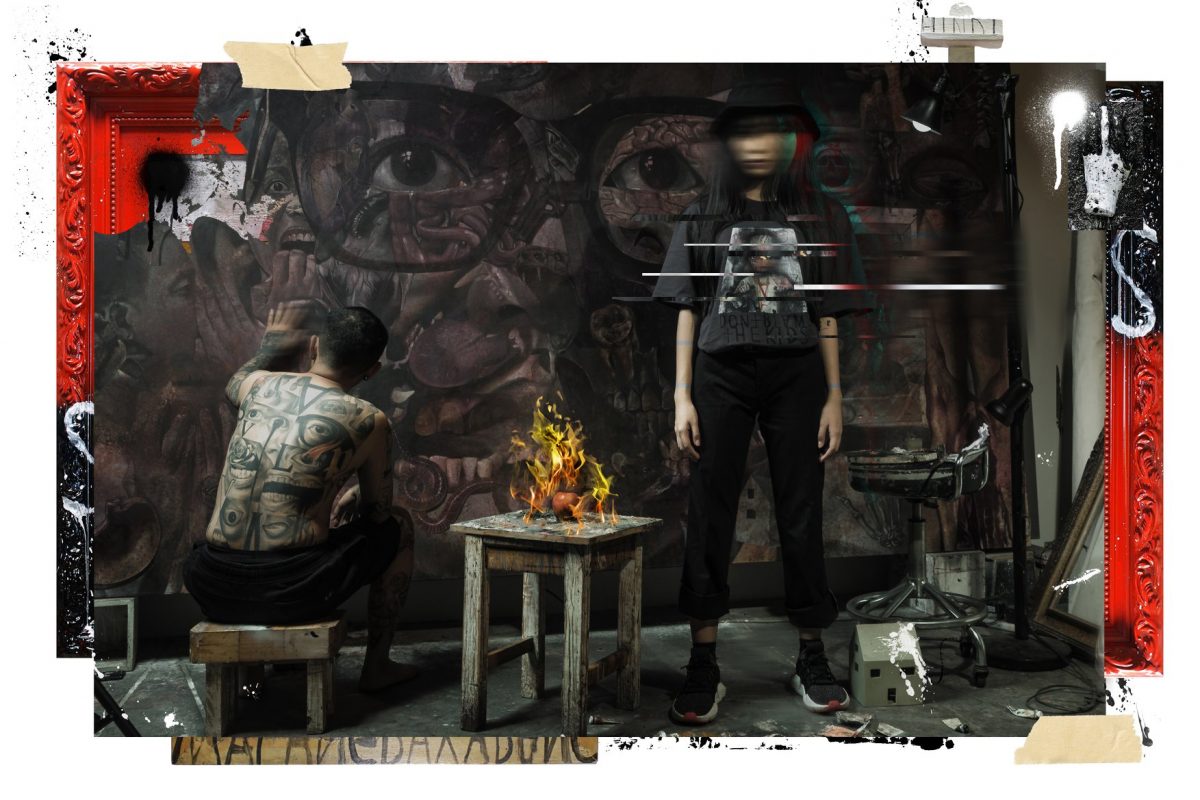 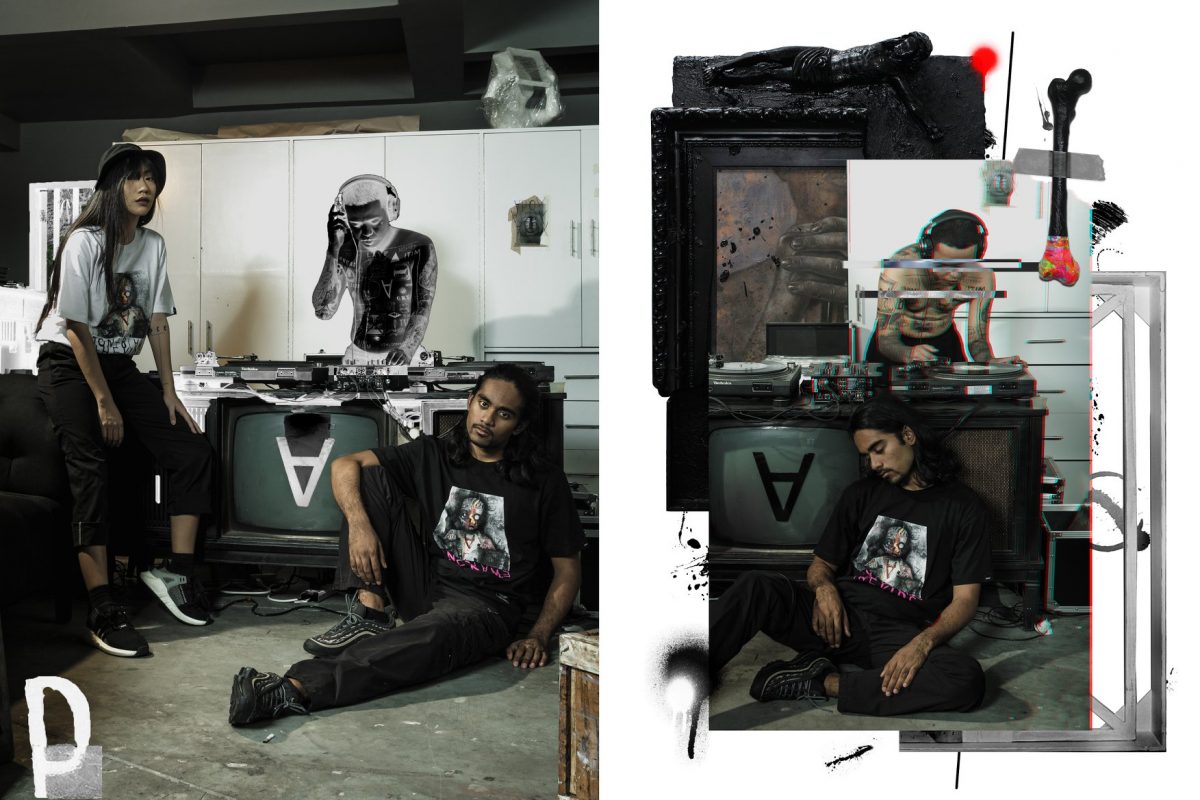 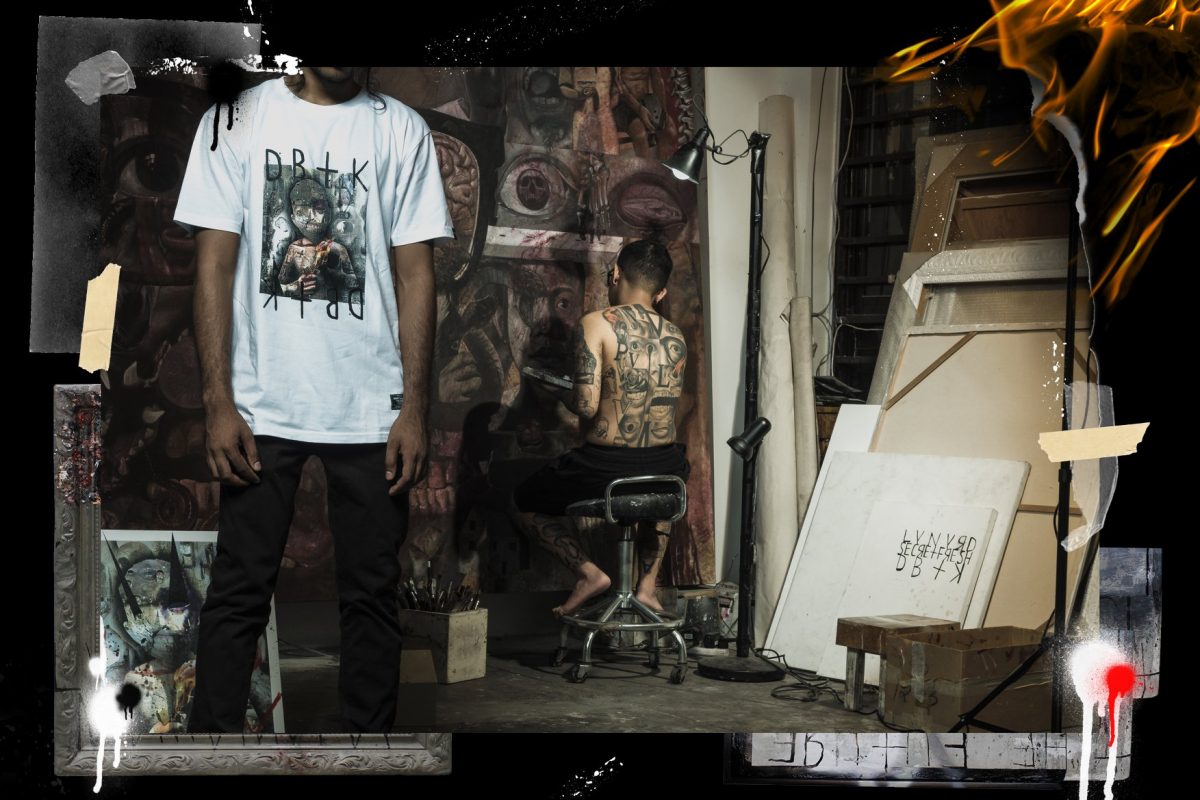 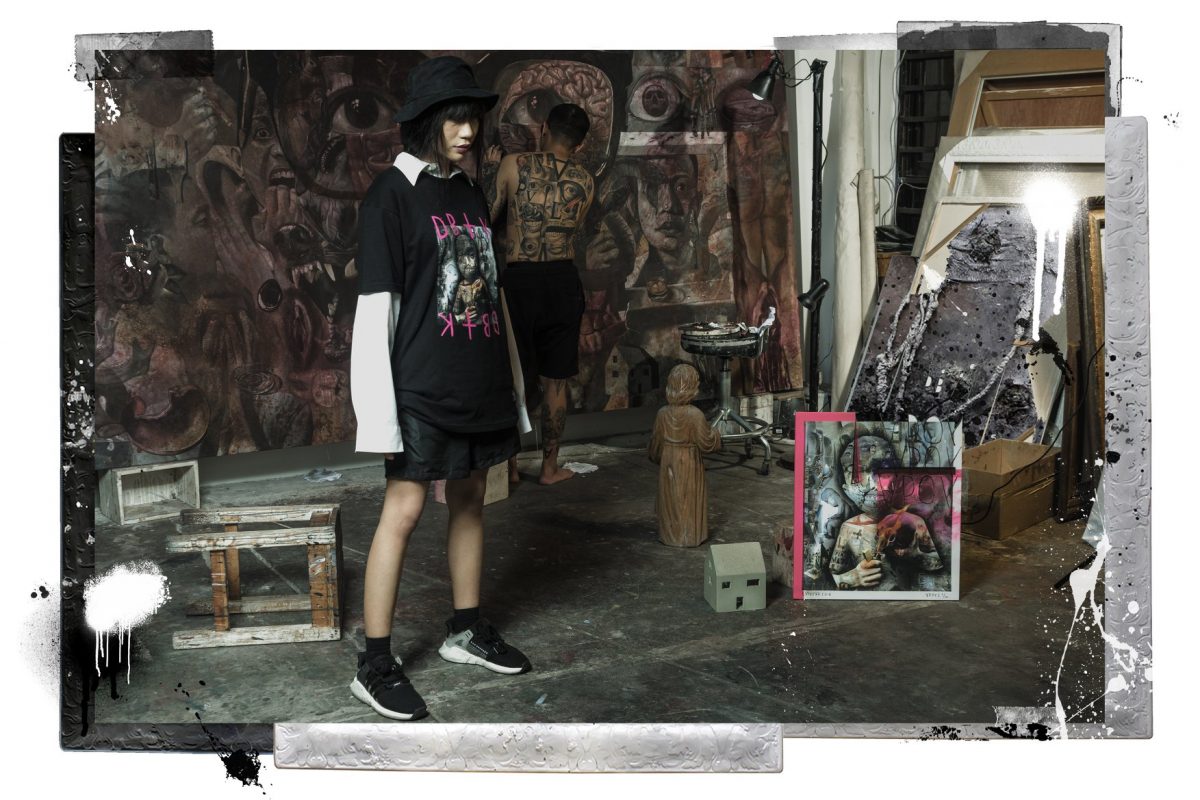 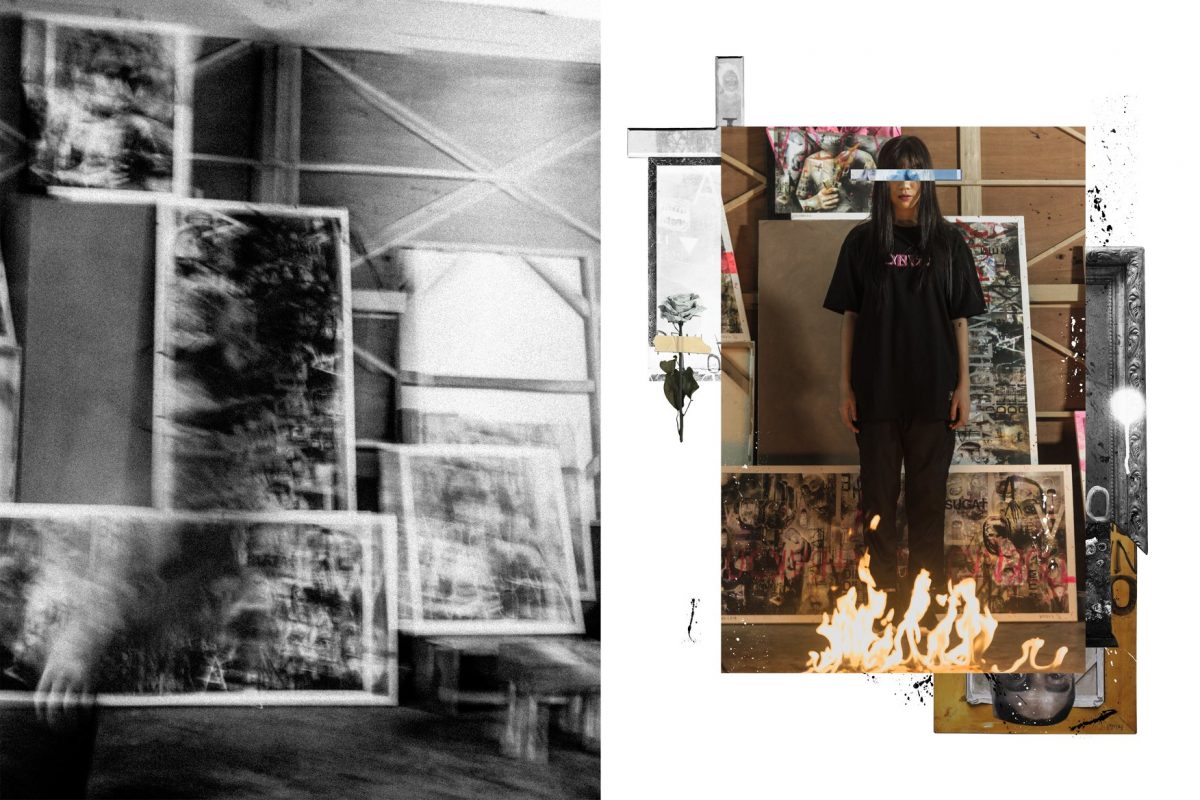 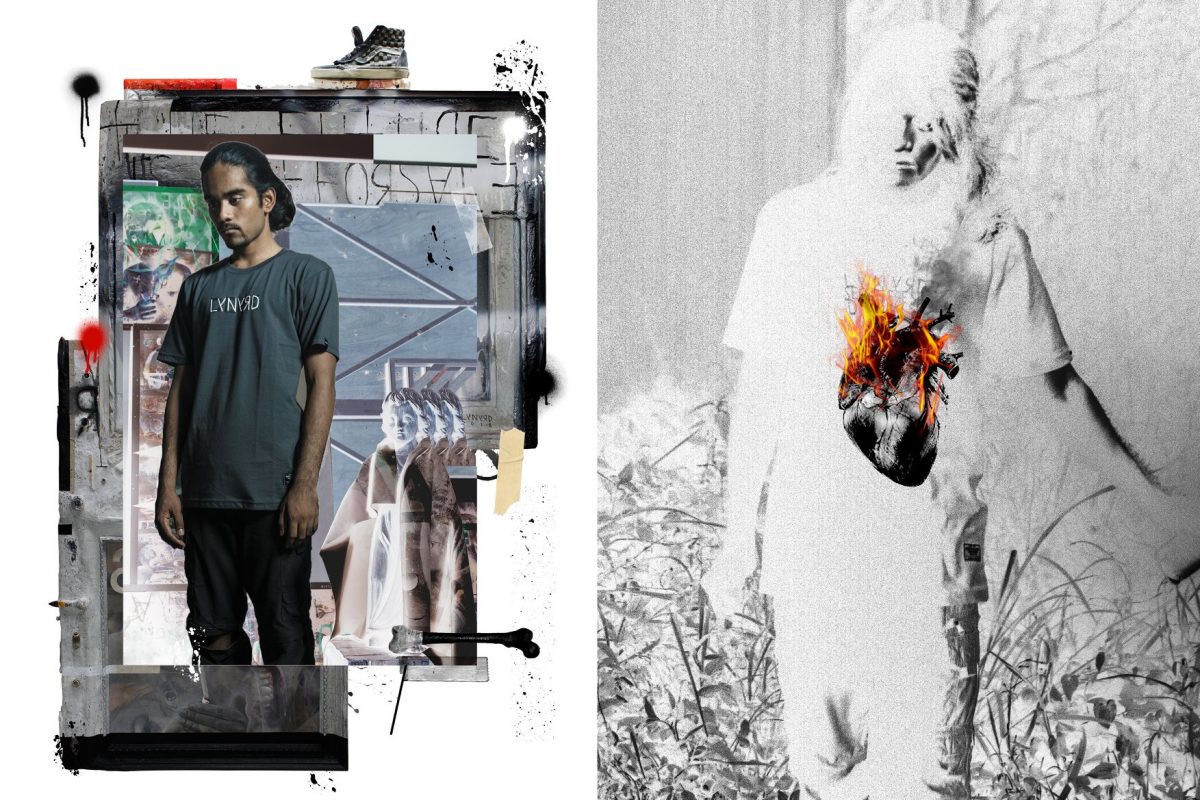 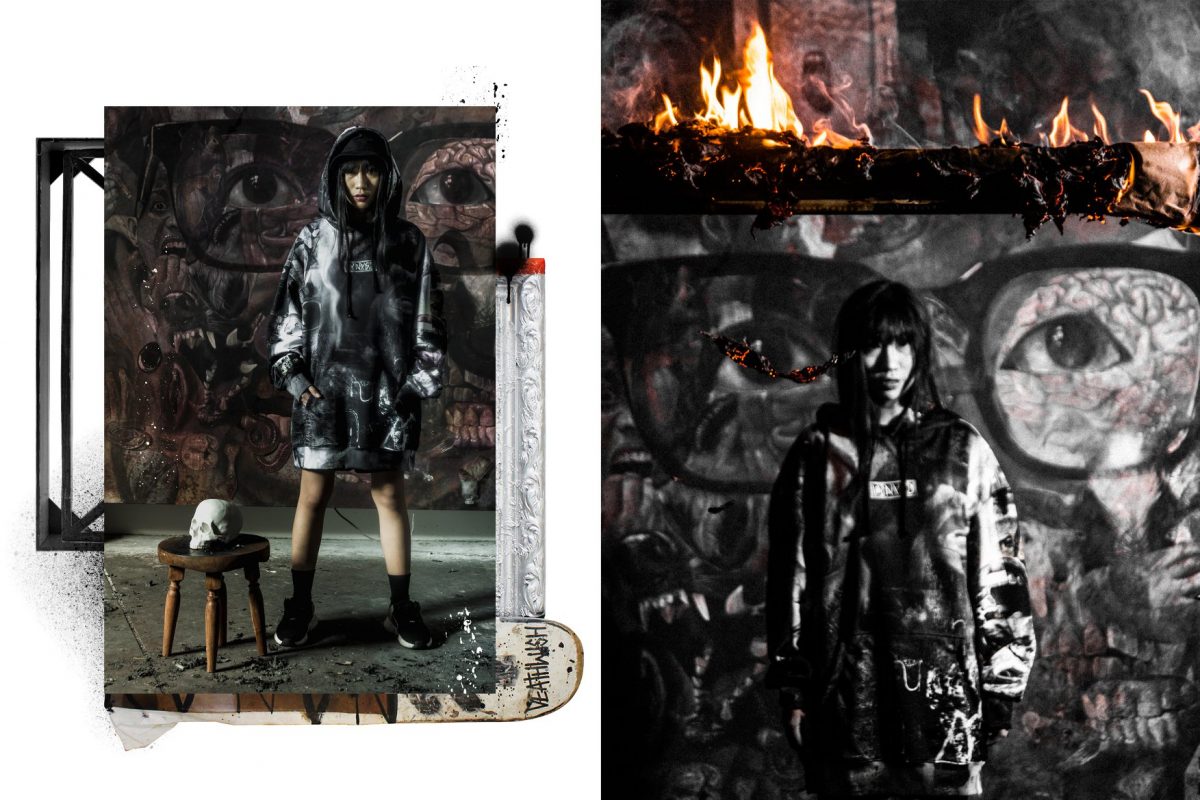 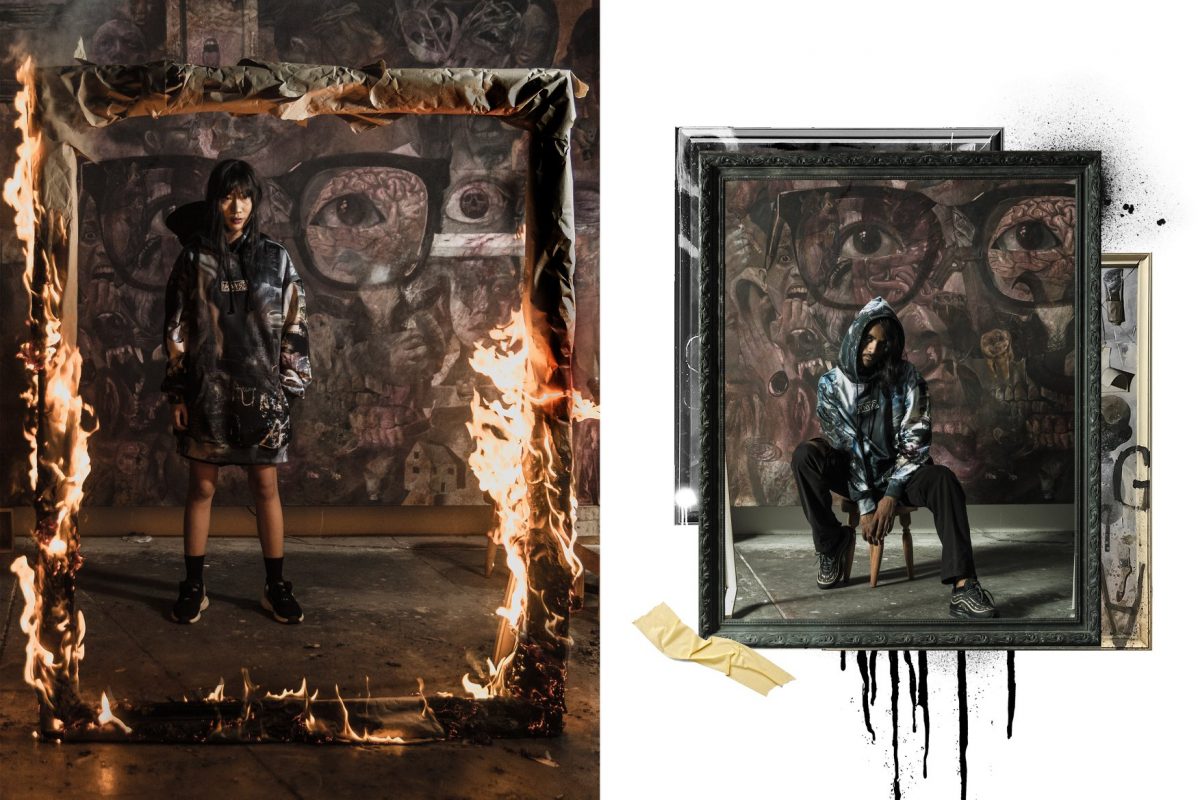 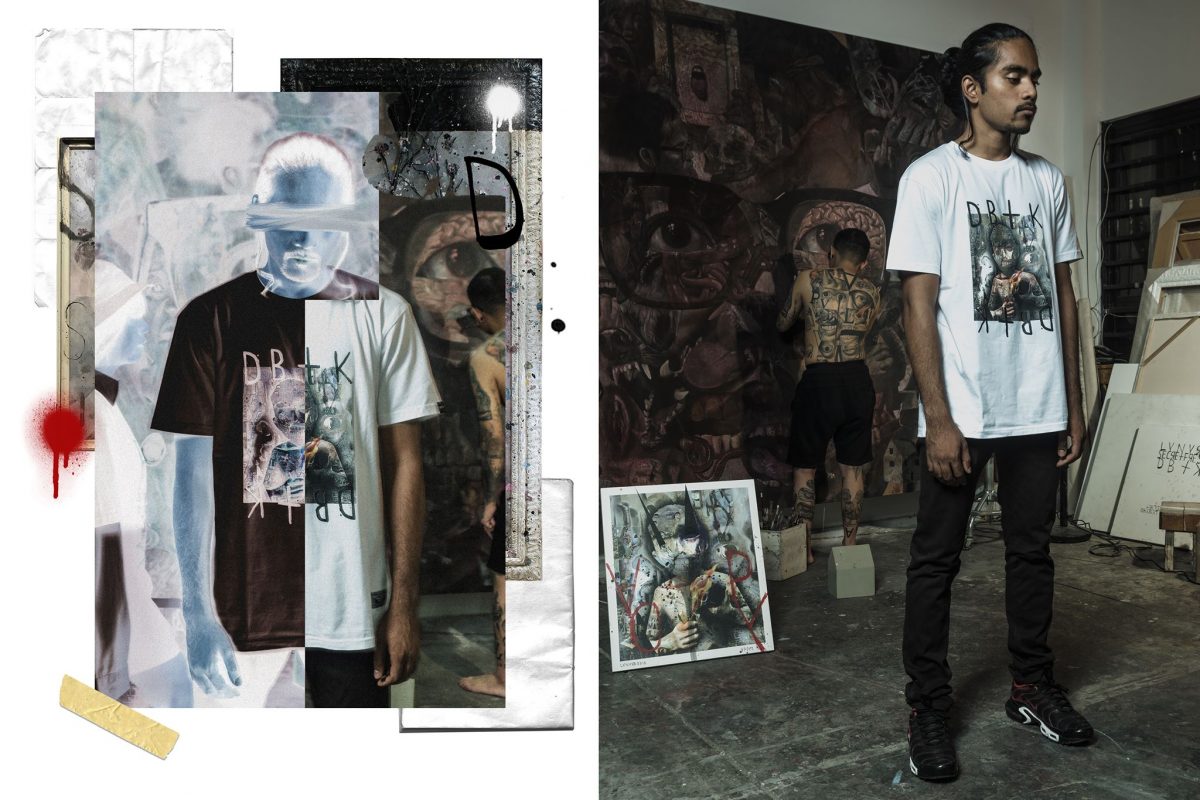 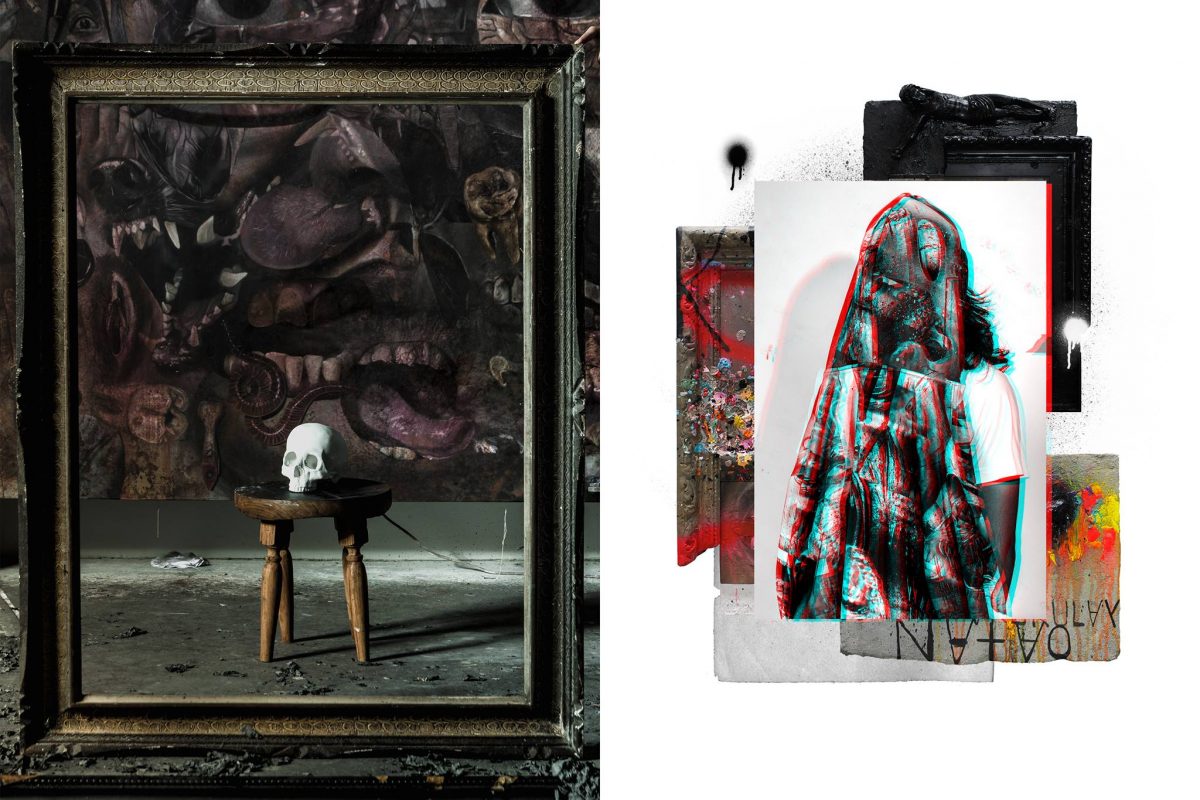