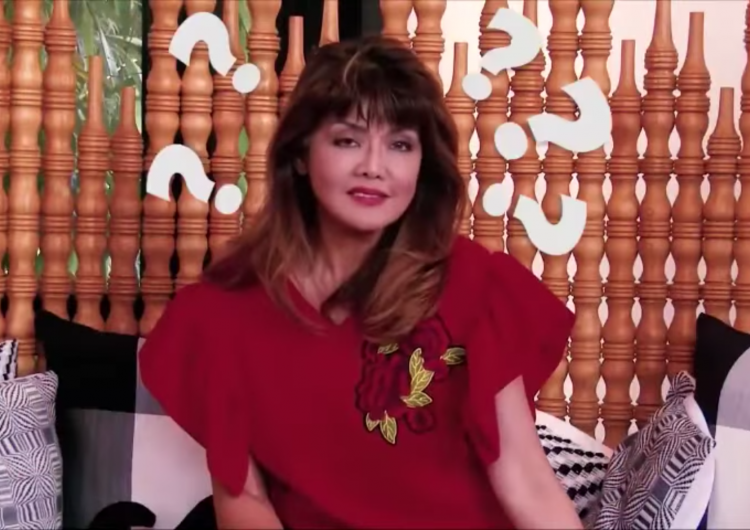 The jig is up: The Marcos family is finding its way back to Malacañang Palace. And no, it’s not just the possibility of Bongbong Marcos running for president anymore. Ilocos Norte governor and his sister Imee Marcos will be gunning for a senatorial position next year.

INQUIRER.net reported this morning that Senator Cynthia Villar confirmed that Gov. Imee Marcos would be running next year among the Nacionalista Party (NP) members. “She is a go,” she confirmed in an interview with ABS CBN News Channel. Pia Cayetano will be running for the senatorial position alongside them as well.

Read more: PHSA adds Marcos name to scholarship, gets called out by students

It’s our worst fears realized, and if they win, the #NeverAgain hashtags might be the saddest feed to go to. Recent comments from the Ilocos Norte governor doesn’t entice a sense of security from us either. A week ago, she said in a news conference in Cebu that the youth have moved on from her family’s ill-gotten wealth and overall trauma they’ve inflicted in the nation. “The millennials have moved on, and I think people at my age should also move on as well,” she stated. She made this comment during Ninoy Aquino Day last week.

She has a lot of nerve to say a lot of bull. But can she walk the talk? Looks like she’s already taking the first step.

Now that the Marcoses are literally shouting to the world that they are mapping their way into political power once again, it’s time to take a closer look at the moves that have lead them to becoming this courageous. Let’s all be vigilant in how this plays out come next year. That being said, 2019 is looking pretty frightening from here.