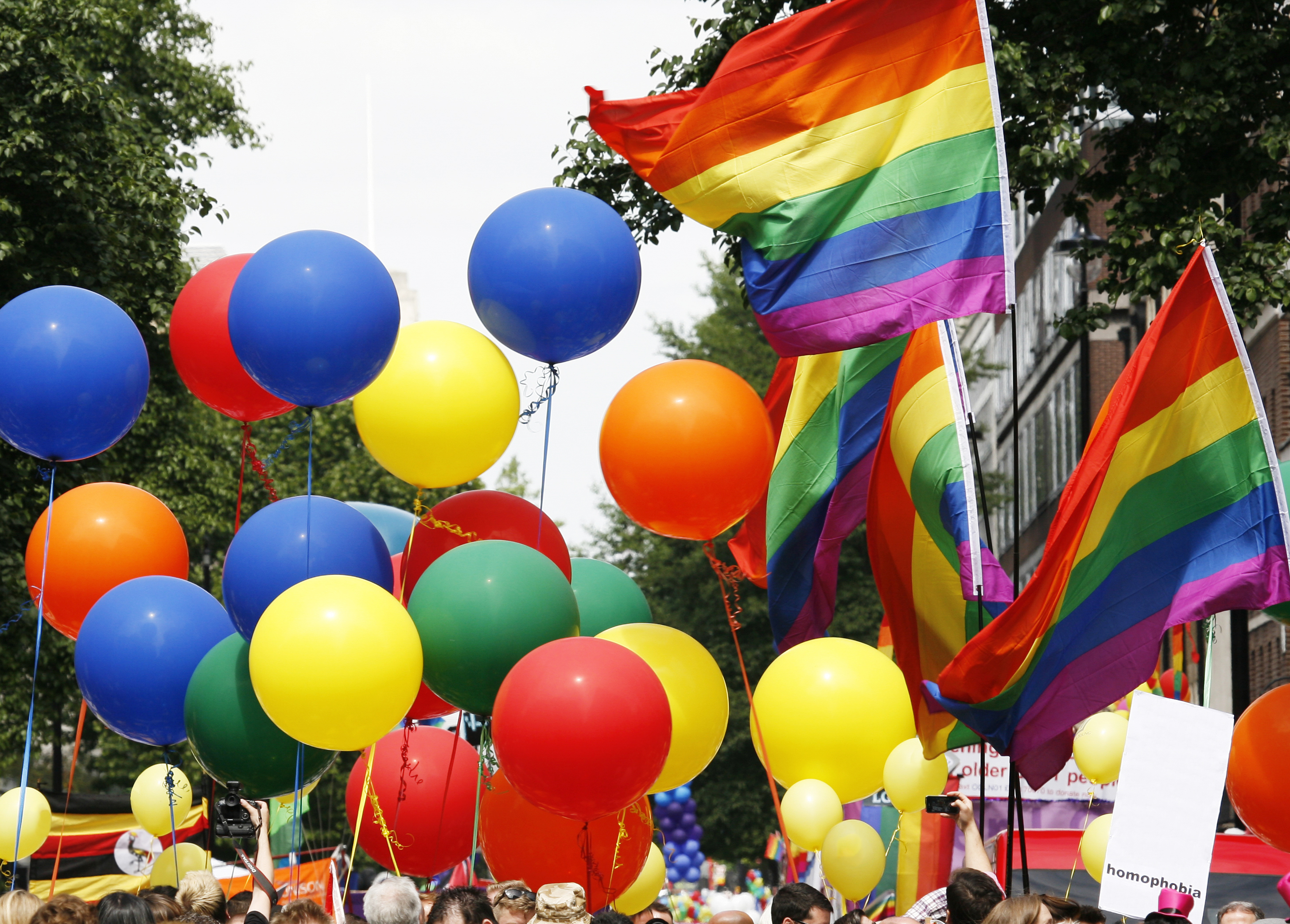 If you’re still reeling off of yesterday’s #Pride2016 festivities and you need something to which you can ride your buzz along, head to Spotify and check out their newest additions. #PressPlayForPride, added this week, brings us (both LGBTQ+ and allies alike) that warm fuzzy feeling of falling and being undeniably in love as songs from various decades convey a simple message to listeners: love is love. And love wins.

Following the mass shooting incident in Orlando, numerous celebrities like Ellen Page, Ariana Grande, Ricky Martin, Lady Gaga, Madonna, John Legend and many more have flocked to social media to show their support and deepest condolences to the victims and their families.

How how how how can one have so much hate ????? My heart…… is so broken. Praying for the families of the Orlando victims. I am so sorry.

It’s a traumatizing & emotional time for a many people. I dream of the world reflecting on what we can do to change this violence. #Orlando

The Pride genre offers various mixes from artists like Troye Sivan, Years and Years, Kelly Osbourne, Kath Griffin, Little Mix and many more. The diverse collection of playlists also brings out unique inclusivity of queer themed songs from LGBTQ+ artists. Examples are the Alternative Pride playlist, Queer as Folk, Work it, Own it (queer hip-hop culture), Fierce, Pride Classics, and Pulse (for the Orlando victims).

Music won’t bring back those 50 people who lost their lives, but it can help heal those who survived it. According to research, music can heal emotional suffering and while physical wounds can easily heal, emotional ones tend to scar and rest permanently.

Right now, Broadway stars will also communicate their support for the Orlando victims by performing a tribute on the variety show “Maya & Mary” on NBC. The theater actors will be performing an updated version of “What the World Needs Now Is Love” to help the LGBT community in Orlando and is dubbed as the “Broadway for Orlando” initiative. The song and accompanying video will be available at BroadwayRecords.com and on iTunes. All proceeds will be given to the LGBT Center of Central Florida.

In one way or another, the world is trying their hardest in showing that they care, because the LGBTQ+ community matters. Music matters. For all the #PressPlayForPride playlists, just search the hashtag on Spotify.