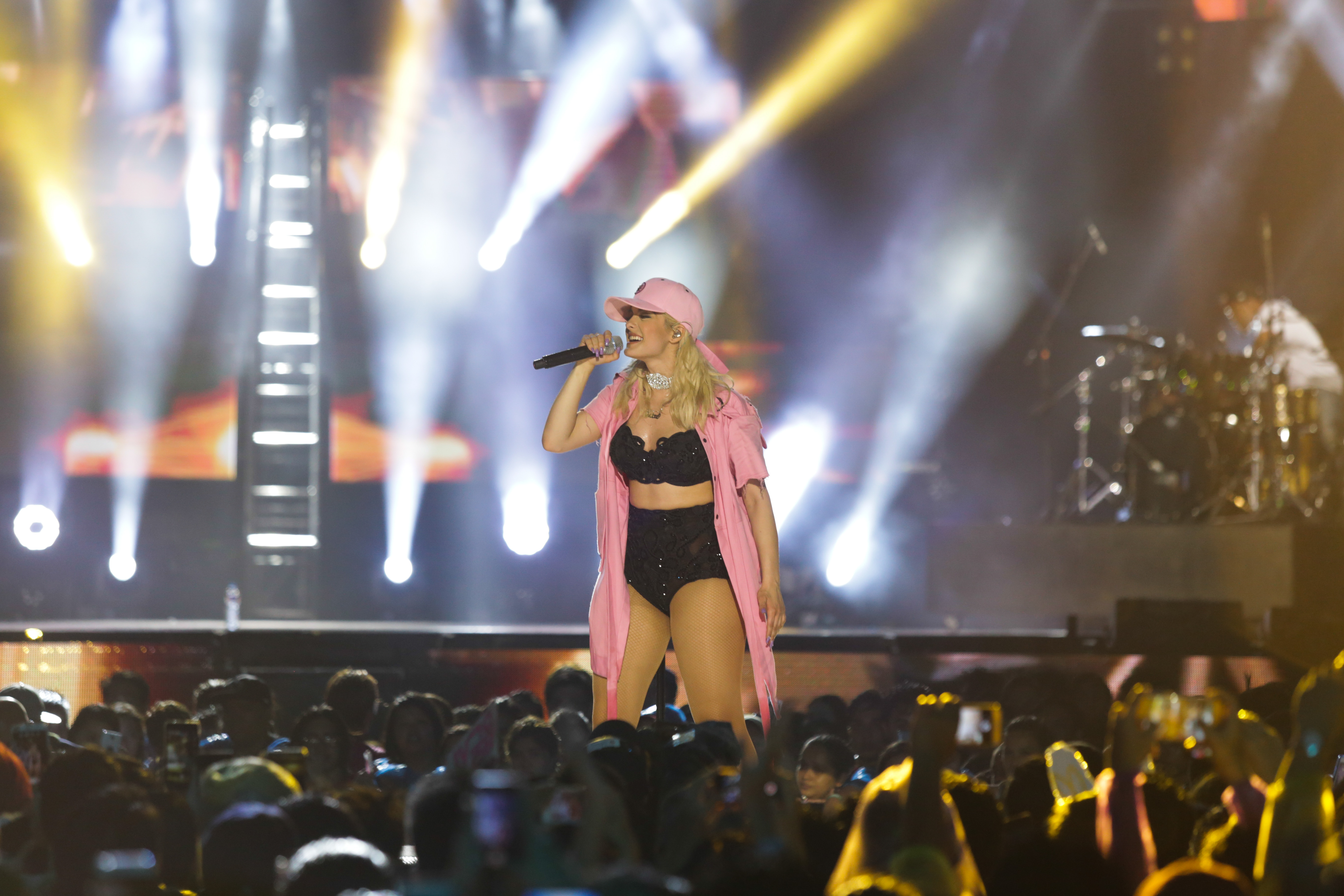 As the sun went down, the beats turned up. MTV Music Evolution 2016 was a feat like never before, bringing in some of the biggest names in the global music industry. There were crowd surfers, head bangers, and the occasional dance offs via the hosts on the evening of June 24, MTV Asia VJs Alan Wong and Hanli Hoefer and MTV Pinoy VJs Yassi Pressman and Andre Paras.

The event featured various acts from Korea’s favorite girl group A-Pink, to LA-Based EDM trio Far East Movement, and even home-grown dance extraordinaires, Gary V and his son, Gab. Fan faves James Reid and Nadine Lustre held a large portion of the crowd with their romantic performances topped off with a little kiss tease at the end of their set.

The grounds were packed like sardines in a brightly lit can, with a gargantuan number of people occupying the mosh pits and the remaining general admission areas filling up as early as 5PM. The hosts and performers interacted with the crowd, giving out high fives, throwing out shirts and even giant pizza shaped inflatables.

True to this year’s slogan, both the performers and the crowd can’t stop moving despite the heavy rains. Looks like the rain gods wanted in on some of the fun too. It poured from start to finish of the concert, but that didn’t stop us, and the rest of the crowd. With raincoats on and umbrellas armed and ready, the show carried on. Spreading some international love, the crowd shone with true Filipino spirit and in turn, the performers kept the ball rolling and the hype stronger than the downpour.

The night was capped off with MTV Music Evolution’s headliner, One Republic. The crowd cheered like never before as the rain died down, bringing the night full circle.

Check out photos below: 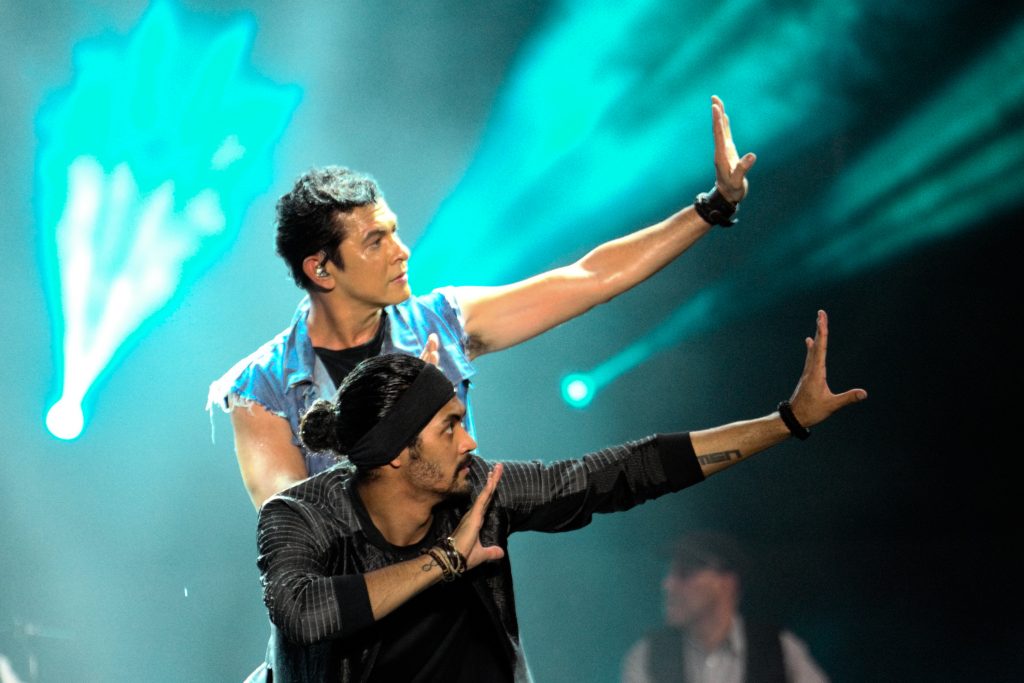 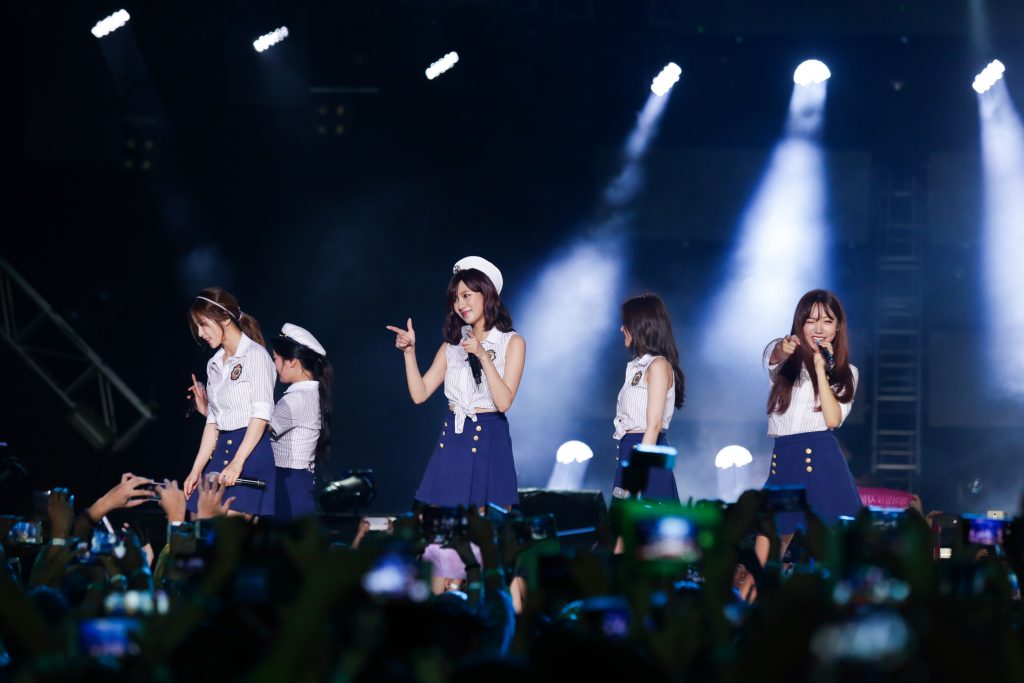 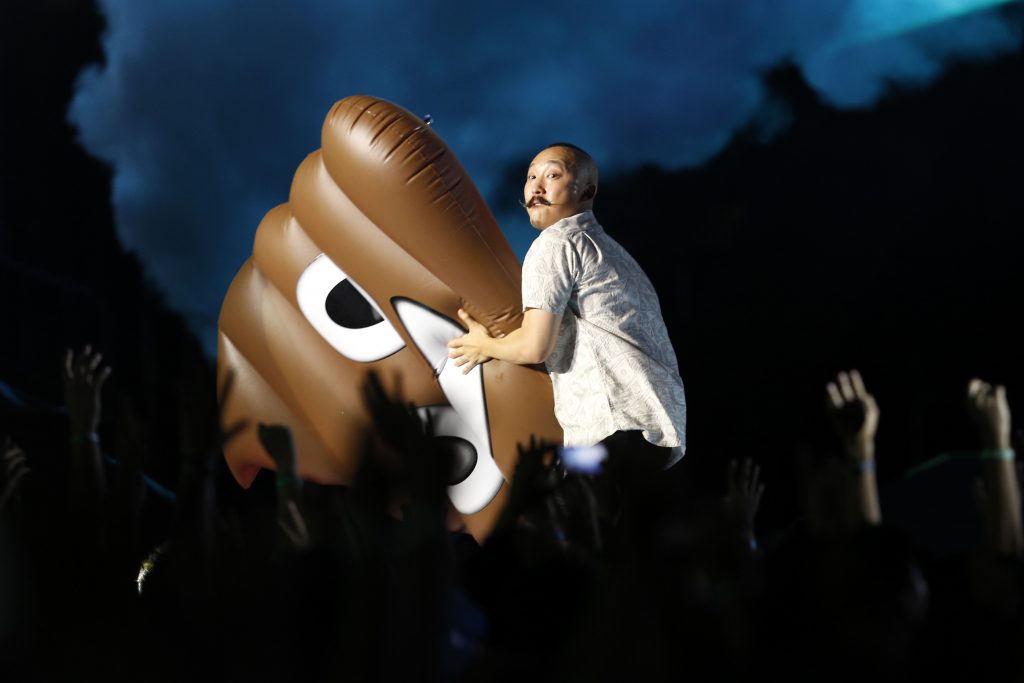 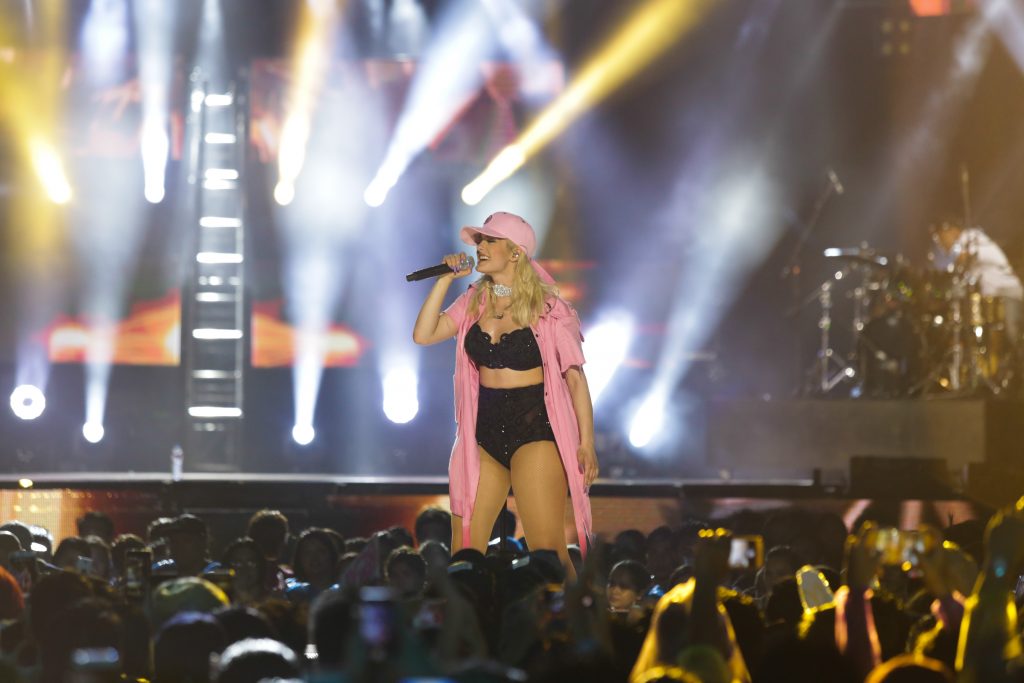 SHARENow on its eleventh anniversary, international Record Store Day is set to happen...