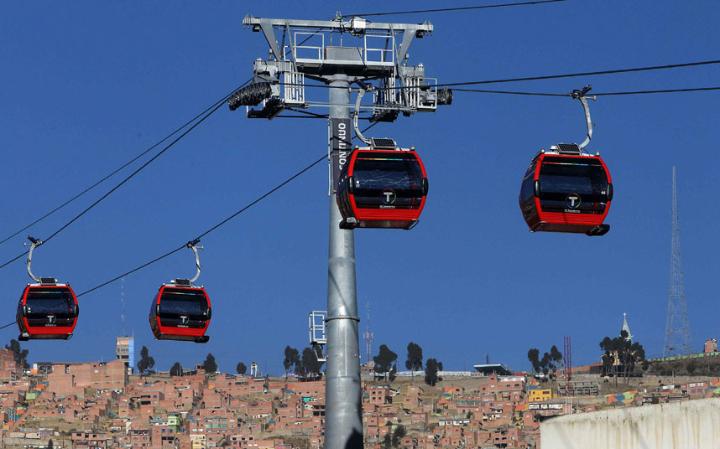 Even with the rise of ride-sharing services such as Uber and Grab, the traffic in Metro Manila is still an annoying problem. With the cost of traffic amounting to billions of pesos per day, it’s no surprise that the incoming Duterte Administration is looking into this pressing concern. His aide said that the president is thinking about alternative sources of transportation, namely cable cars, in order to solve our traffic woes.

The incoming Transportation Secretary Arthur Tugade said that he’ll be studying the pros and cons of using cable cars and double-decker buses as alternative means of transport. As reported by Shanghai Daily, he mentioned that he’s currently in talks with companies that could build the project.

He promises that if the project is greenlit, the cable car system, which he says will be similar to Bolivia’s, can be operational in as early as 18 months. He also stressed he importance of looking upwards in the space above the roads, as our current roads are congested due to the volume of cars and people using these roads. Since Duterte is to assume power on June 30, Tugade pushed for “special emergency powers” to be granted to the Duterte administration in order to address this current problem. 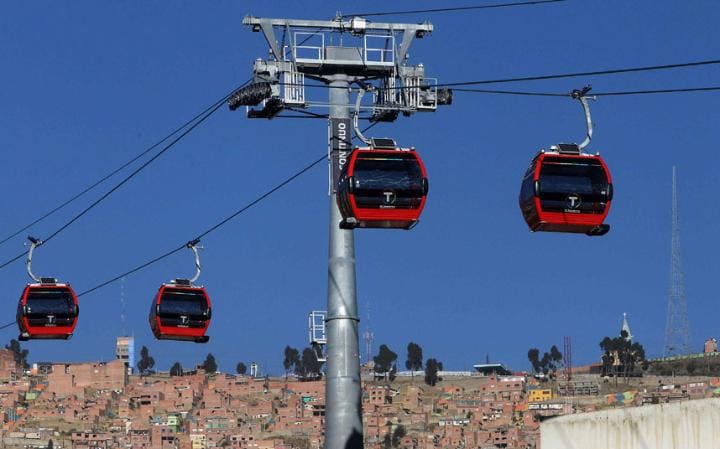 It may be all speculation now, but hopefully that new administration does right by its citizens by implementing these promises. Who knows, we might have a cable car system in the near future, like the one they implemented in Bolivia back in 2014.

He also mentioned that this is just the first step in his proposed 30-year transportation plan. In addition to looking into alternative means of transportation, he is also working on a plan to resolve to Metro Railway Transit (MRT) problem.  He also wants to promote road safety by retiring jeepneys that are older than 15 years. But adding to existing roads and diversifying transportation options isn’t going to slow the influx of people moving into the city, rather it might even add to it.

A solution to this problem could be to inform people that they have the choice to find opportunities in their home provinces. As Inquirer mentioned back in 2015, Infrastructure is really key and there are other areas, namely Mindanao, which are rich in natural resources and opportunities. All roads don’t need to lead to Manila, and the Duterte Admistration may have a say in that matter.

SHAREOkay, the truth is we’re half-hearted about running this story, because more widespread...

SHAREWith the coherent color-stripped aesthetic, UNIQUE is undeniably making a brand for himself....