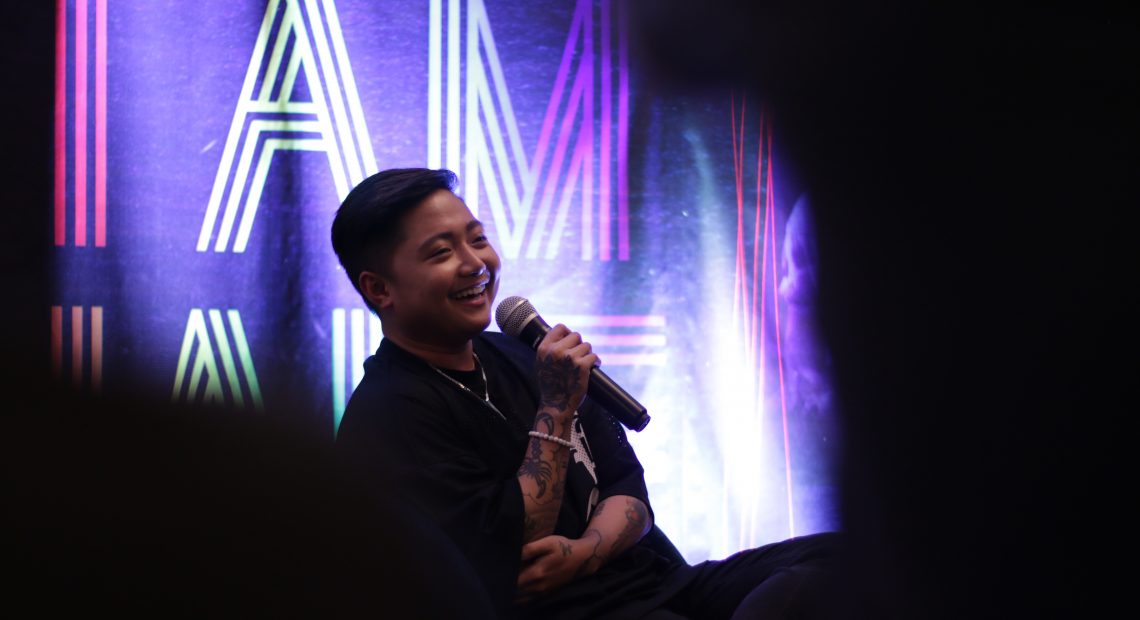 It’s rare for a press room to be so quiet. No one made small talk about the current events or the recent media parties they flocked to during Jake Zyrus’ book launch. This wasn’t out of snobbery, unlike what this writer thought at first glance. Everyone was just reeled in the first chapters of Jake Zyrus’ I am Jake.

Jake Zyrus has been thrust into the international limelight ever since 2007. He has the name you’ll envision in Social Studies books in the future. He’s gained international acclaim at the age of 25. He has performed with legends like Celine Dion and David Foster, been in Ellen and Oprah, and is the first Asian solo artist to get into the Billboard Charts.

This extensive resume of his made it harder for Jake to be Jake in the Philippines alone. 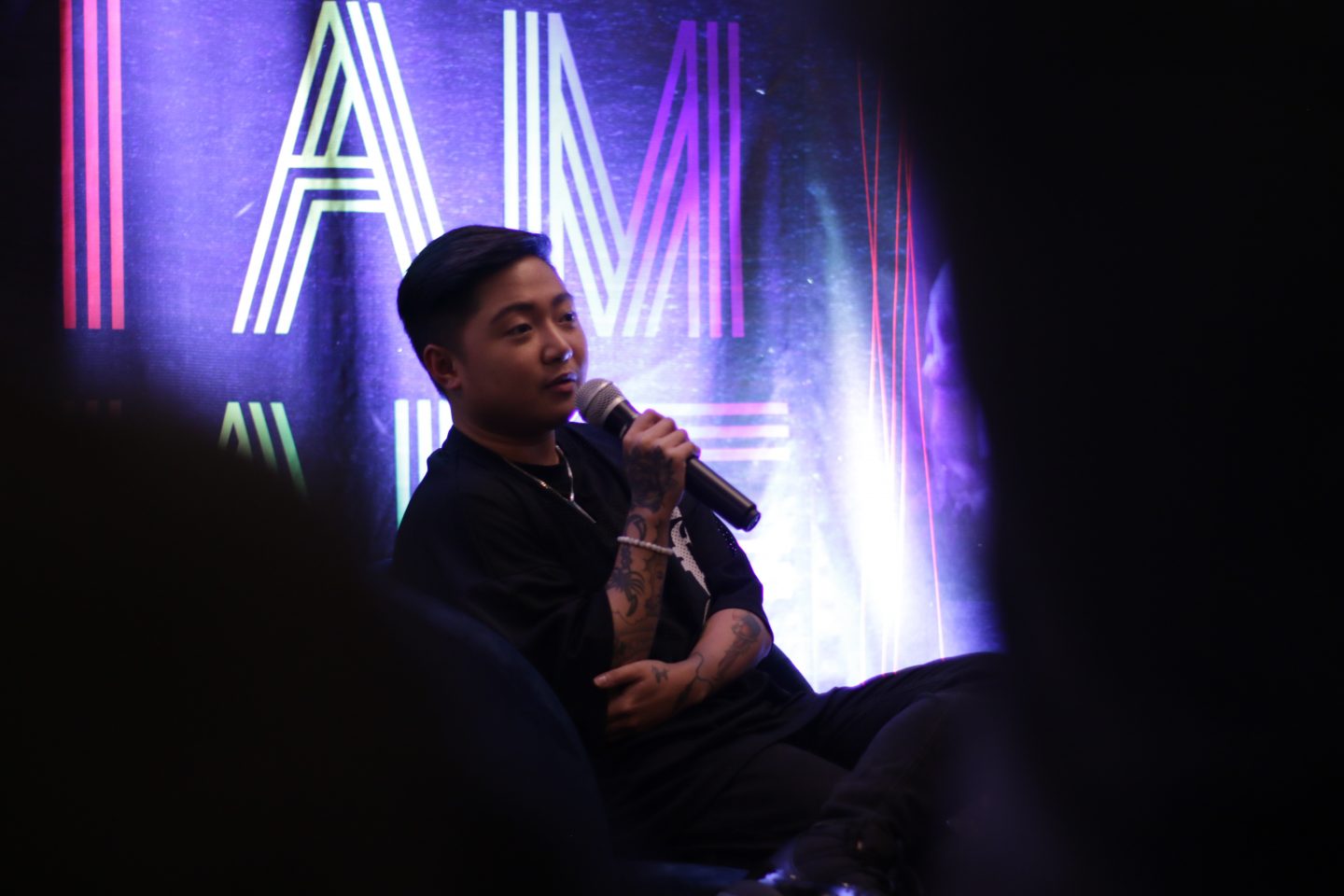 It wasn’t a shock when mixed receptions by the media and his own family arose. Instagram trolls flood him constantly, tabloids release headlines like “Jake Zyrus ipinagmalaki ang pangit na mukha at katawan,” and his own grandmother even went on a rampage in public television.

It’s been a year since Jake transitioned and came out to the public. As he struggled with his own identity, the Philippines remained to struggle with grasping concepts of human empathy. This is when it comes to the LGBTQ+ community. 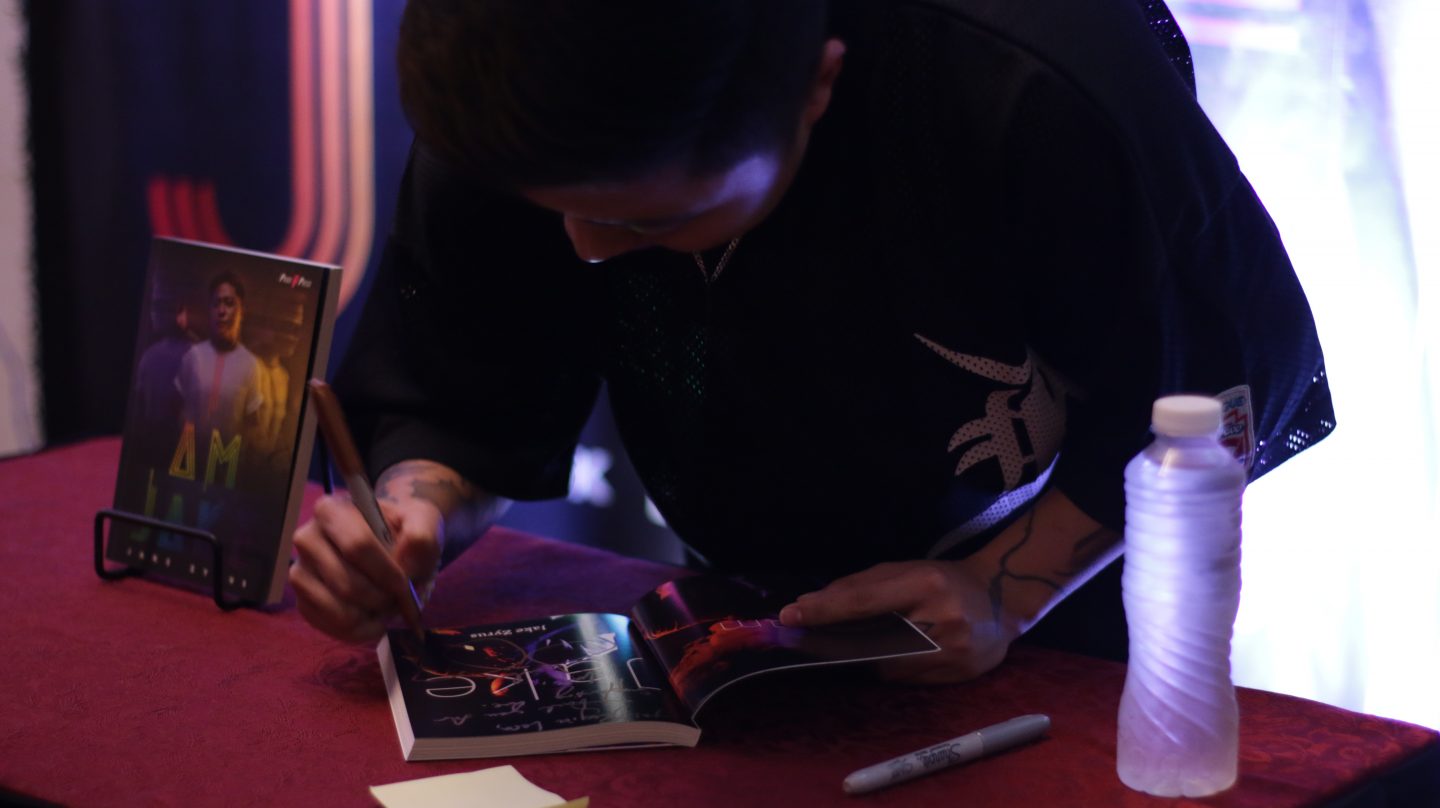 “Iniisip ko na every time na I performed as Charice, I always have to put on a different mask.”

Jake embraced misconceptions about him with an air of renewed maturity. He then explained to the press during his book launch who Charice really was for him. And what he thought of when people say he’s “throwing his privilege all away.”

“Palagi kong sinasabi na Charice was like a role for me. Iniisip ko na every time na I performed as Charice, I always have to put on a different mask,” he lays the issue to rest.

“I enjoyed it. All the fun things: the fame, the treatment, the Hollywood and everything. I’m sure that’s worth it for someone else. Hindi lahat ng tao pare-pareho.”

One will think that fame and money equates to an instantaneous privilege of living comfortably. The simple right to know yourself gets stripped away in an instant when the factors of abuse and mental health come to play.

For Jake, the hardship of becoming himself is all definitions of exhausting. He felt the need to share his story for people struggling with self-love. And most important of all, he want people to the journey to one’s coming of age is not instantaneous.

Straight or not —the quest for identity faced by the trans community is a different ballpark. We can never fully know how hard it was for someone like Jake. That’s why his resilience on becoming his true self is astounding.

“My struggles and my stories are very important to me kasi gusto ko mailabas yung emotions. Gusto kong maramdaman ng tao yung exact emotions that I felt when all of it happened to me.”

Jake saw his struggles to be a stepping stone for everyone who might be in the same boat as him. In his mind, no one should be alone in the journey of knowing themselves. Whatever people identify as —isn’t that what being human is all about? 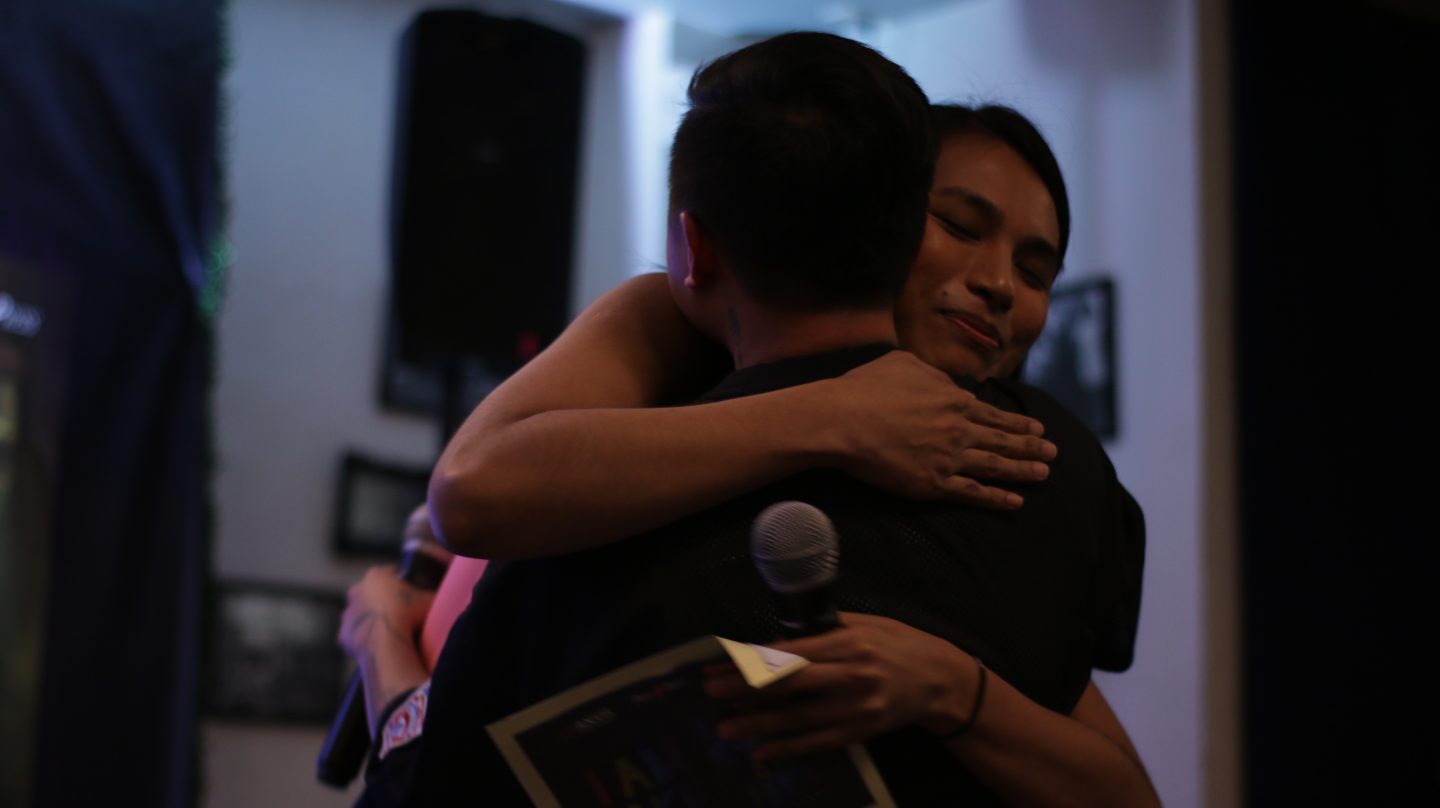 “Pag-inaccept at minahal mo ang sarili mo, everything else would just follow.”

“I want [my biography] to be a survival book for everyone, lalo na para sa mga tao na nakikita ko with depression. They tried to take away their lives for almost the same reasons as me. Gusto kong malaman nila na kahit anong sitwasyon natin, meron tayong pagkakapereho. Yun ang pwede tayo maka-survive.”

Jake’s own truth reeled everyone into the chapters of his book. We saw how he valued telling his truth in his own terms. Living life for so many years with his thoughts and his wants filtered, he had every right to release a tell-all book about his life through his own words.

After all of the obstacles and drama that unfolded—was it all worth it for Jake?

“Everything was so easy kasi alam ko sa sarili ko that this is what I’ve always wanted in my life,” Jake admitted as if a huge imaginary weight was lifted. “Pag-inaccept at minahal mo ang sarili mo, everything else would just follow.”

The journey to one’s coming of age isn’t instantaneous. Going through the hurdles and hardships is the price we pay to become who we are. What someone like Jake proved to everyone is being true to ourselves gets difficult. But if we don’t take the leap to do so, we would never find out.

Seeing Jake Zyrus comfortable and genuinely happy on who he is during that press con proves that the hardships was all worth it.

SHAREWe are by no means condoning leaks, but the new Tyler, the Creator...