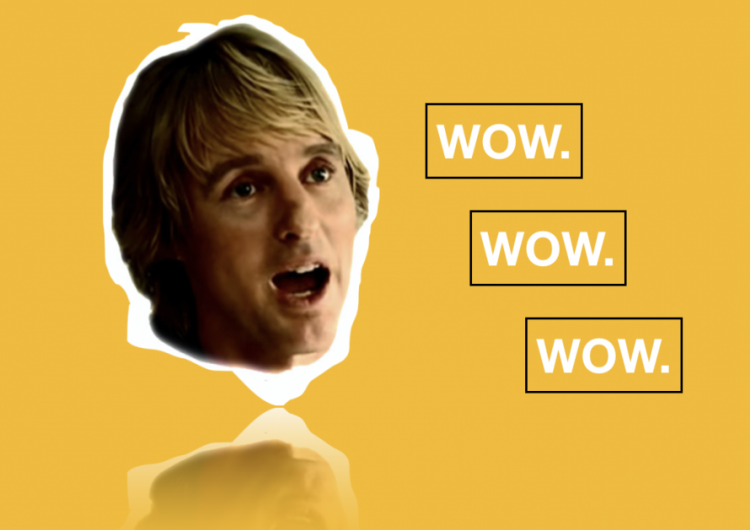 Casting Owen Wilson has its presages. Whether or not the film becomes a big hit is uncertain.
What’s certain, however, is this: Midway into any scene–horror, action, or tearjerker–the man is bound to say “Wow.”

No one knew what to make of it. Until memes became a thing and everybody hopped on the quip. Hell, there’s even a Youtube account dedicated to edit Owen Wilson gifs into classic movies. Don’t you just love the internet?

Well, this phenomenon exited the interwebs and extended to real life. Today, a video was posted on Twitter where Ateneans gathered in a walk to chant Owen Wilson’s legendary line. They did it in unison as if summoning the blonde guy. Which is but perfect for his crooked nose, in my opinion.

Read also: On millennial humor and what makes it so weird

They say cockroaches will survive the nuclear explosion. But when apocalypse comes, I’d imagine Owen Wilson’s immortal expression echoing into the distance.

SHAREFor those who haven’t quite gotten around to fulfilling their New Year’s fitness...