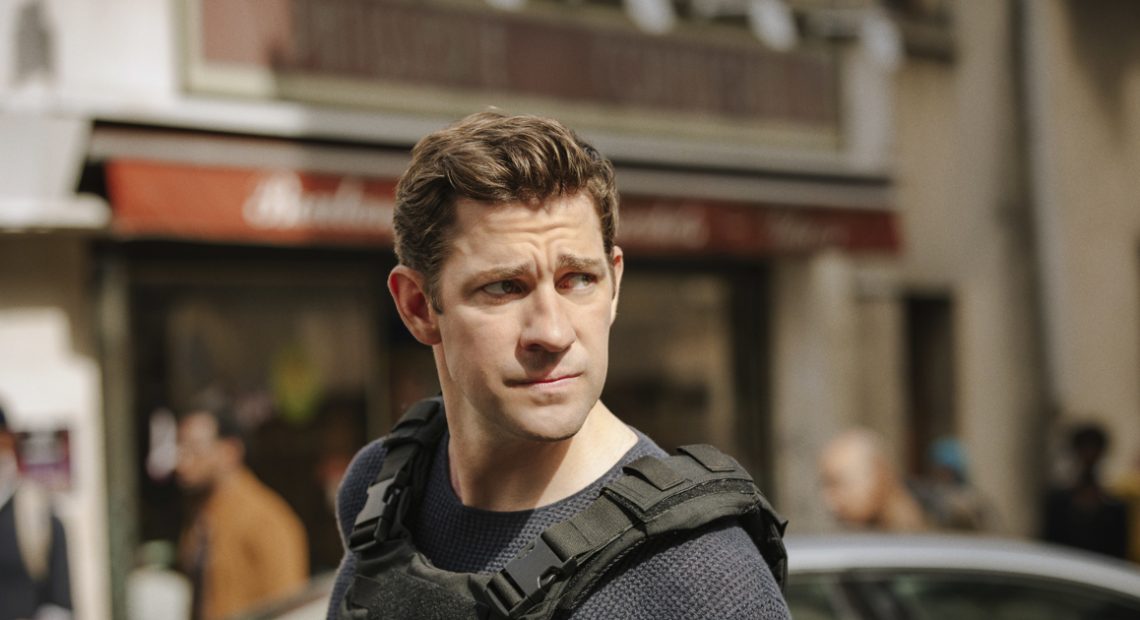 Here’s the thing about having so many video streaming options available in our country now: where there used to be a few a couple of years ago, now there’s an overwhelming amount of stuff to watch. Where does one start? Do you try to keep up with a certain series or two just so you can feel included in your friends’ conversations, or do you just figure out what kind of stuff you want to watch and go for it? What if you still can’t choose among the stuff you like? How does a person even have enough time to watch everything?

We can’t suggest the perfect algorithm to get you started, but what we can do is make a couple of suggestions based on moods. Big moods, small moods, oddly specific moods; we came up with shows just for ‘em.

Mood: When You Need A Break From Playing Spider-Man On The PS4 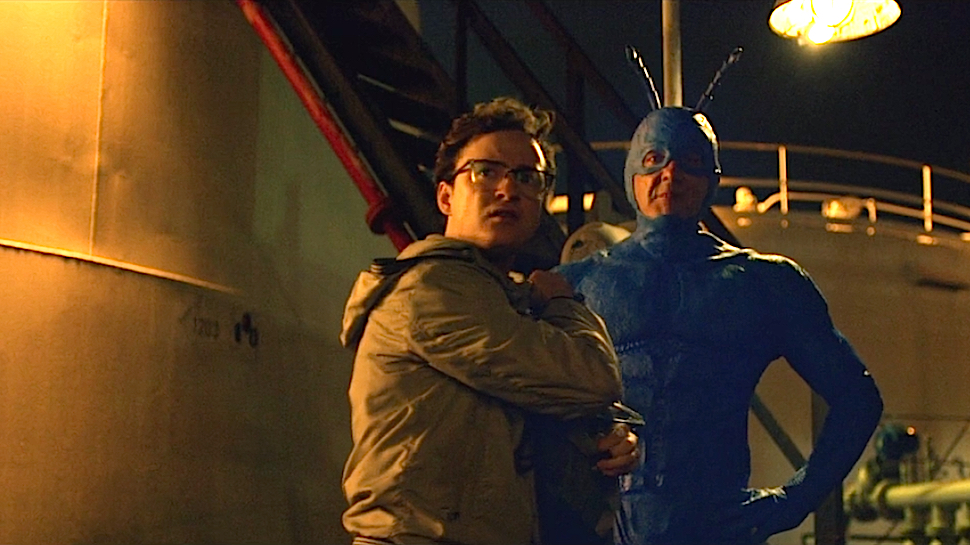 You’re still not finished playing the awesome new Spider-Man game on the PS4, but you need to catch a break because you’ve been webslinging and superheroing all day. You’re still in the mood for heroics, though, so you wanna watch a TV show that’s got the same spirit and humor as New York’s friendly neighborhood crime-fighter.

Why not try the rebooted The Tick series from 2016? Starring Peter Serafinowicz as the titular superhero and Griffin Newman as Arthur Everest, the mortal sidekick whose POV the show takes, it’s a slightly grittier take on the tongue-in-cheek superhero story, with its darkish cartoon humor (think The Mask, but turned up a couple of notches) brought to live action.

Chances are you’re probably too young to remember the comic books, the animated series, or the 2001 movie, so it’s a safe bet to say you’ll always be surprised by The Tick’s vibe. After both Marvel and DC laid down the foundations of what superhero TV shows and movies should be like in this decade, The Tick is a breath of fresh air. It isn’t groundbreaking, but it’s refreshing. And it’s amusing to watch Serafinowicz hash out the over-the-top Superman shlock in his performance.

Mood: When The World Sucks And You Really Want To Restore Your Faith In Humanity

The Office and A Quiet Place’s John Krasinski is the latest guy to be Tom Clancy’s Jack Ryan, after big names like Alec Baldwin, Harrison Ford, Ben Affleck, and Chris Pine have been the dude. If you’ve caught movies like The Sum of All Fears and Jack Ryan: Shadow Recruit, the Jack Ryan series that came out this year shares very little with all of that, going back to Ryan’s roots as a Marine-turned-CIA analyst.

At first glance, Jack Ryan is your typical Middle Eastern spy thriller, with the show hitting all the familiar beats: super white American spy, Middle Eastern crisis, Middle Eastern terrorist, terrorist attacks in Europe, and so on. But the medium of TV gives the show a lot more space to explore the nuances of all the players in the game, most of all the Lebanese-Syrian-French antagonist and why he’s wreaking all this havoc (surprise: it’s because Americans attacked first), as well as his wife and family trying to escape him (surprise: they don’t want to be terrorists).

It can get a little dragging at times, especially with a couple of plot lines that don’t carry their weight on the show. Krasinski as Dr. Ryan works because of the exact way the show writes the character as CIA desk guy first and soldier second, but dude still has to work a little harder to convince everyone that he’s an action guy, too.

In the end, it’s a well put-together look at the world we live in today and how war affects everyone and shapes their destiny. (It even gets a little too heavy-handed with the messaging at some points, but it works.) If you need an extra dose of insight and humanity in your life, but you also want to watch an action series, this is the show to watch. It’s like Anthony Bourdain wrote a Tom Clancy book.

So where can you binge these two shows — and others — when the mood strikes? Easy: Amazon Prime Video, which is now available in the Philippines via Globe. Because it wants you to watch as much as you want when you feel a certain way, Globe’s offering a free six-month trial to Amazon Prime Video when you text APV to 8080. When you get an Amazon Prime account, you get access to hours of Prime Originals, as well as hours on hours of movies and TV series on the streaming service. (Our favorite feature, though? A scene-by-scene breakdown of actors and trivia you can access with one tap. Totally awesome.) Get on it, have fun, and check back with us when you’re done.

SHAREWe just launched our reason for SCOUT General Public this week. Front and...

Bi!Superman is here—and so is his journalist BF