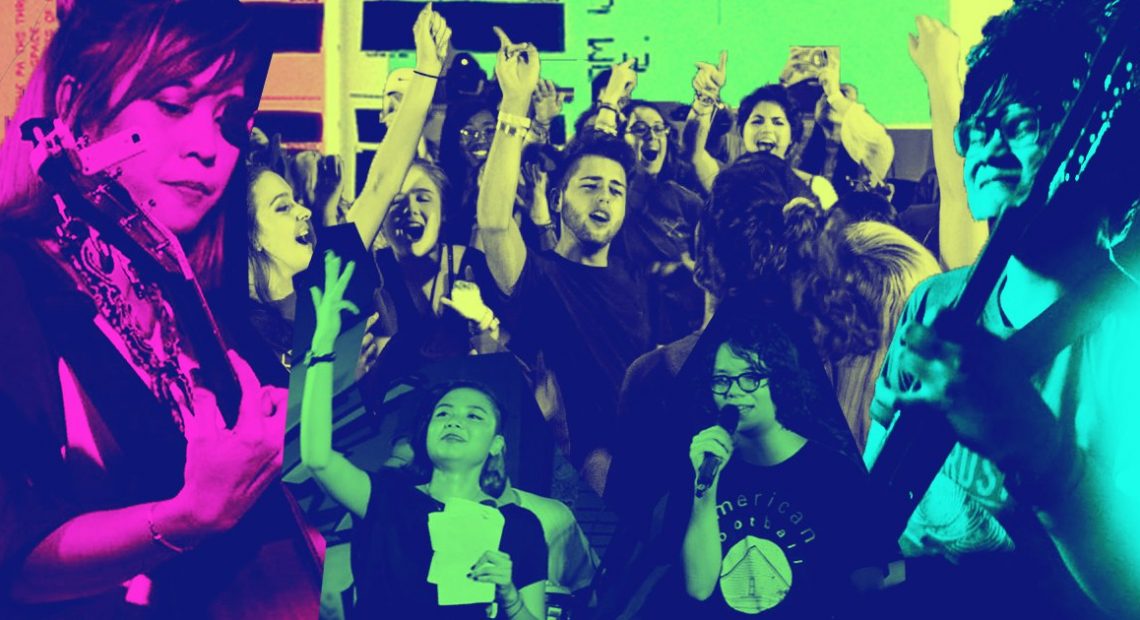 B-Side is closing and everything is worse now. That line might be stolen from Bojack Horseman, but my sentiments are not. Seasons change, every song ends, and great things don’t last forever.

Local music, arts, and everything in between were foreign to me back then. That just wasn’t the world I was exposed to growing up. But working in and out as a gig photographer for B-Side back in college changed that mindset completely.

This compound in Malugay, Makati bore witness to an important milestone in local history. It held both Red Ninja’s indie year-enders and the monthly Balian Ng Leeg metal/hardcore series. It’s where Fliptop culture found its home. It’s where the echoes of Sev’s Cafe rippled in Aloha Bar.

It finally came to an end last Saturday at The Collective, Makati where B-Side held its ultimate gig to end all gigs. Like all memorable events in its past, the performers ranged from various genres – alternative rock to hip-hop. Cheats, Bras Pas Pas Pas Pas, Bawal Clan, Ourselves the Elves, and Kapitan Kulam were among the acts that sent B-Side off.

But chaos unfolded once the influx of attendees became uncontrollable. Windows smashed, graffitied walls tagged and bouncers outnumbered. An institution like B-Side did not deserve this finale.

When we were teenagers, we all grow attached to one place that stays us forever. That which will always be the Young Adult venue of our life story, without ever being cheesy. The one that will always be a part of something bigger than ourselves.

For me, that one place was the local music hub in Makati’s B-Side.

As we say goodbye to this lovable and gritty compound in Makati, we say our final goodbyes along with some of its patrons and its owners as well. 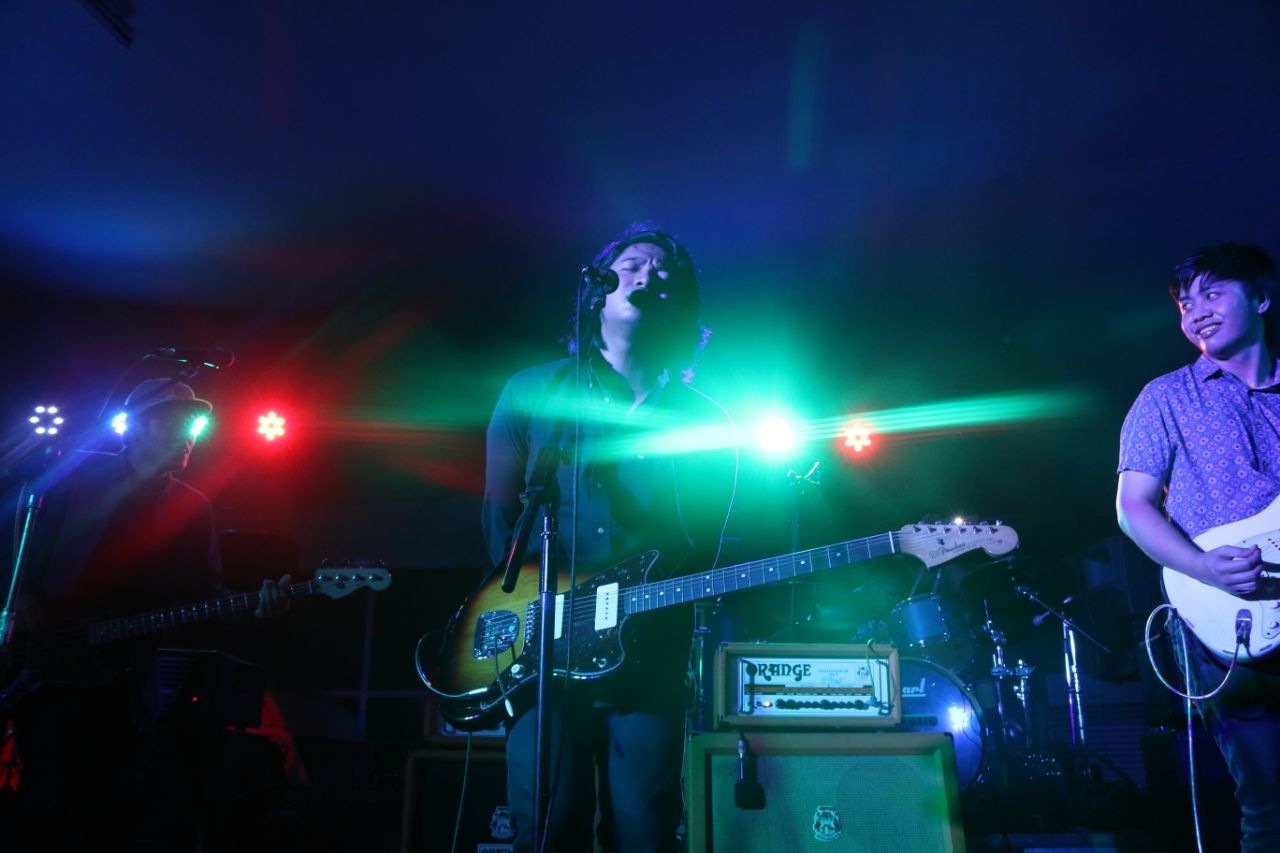 “B-Side played a huge part in molding me into what kind of artist I am today.” — Rap Dela Fuente, Fliptop veteran 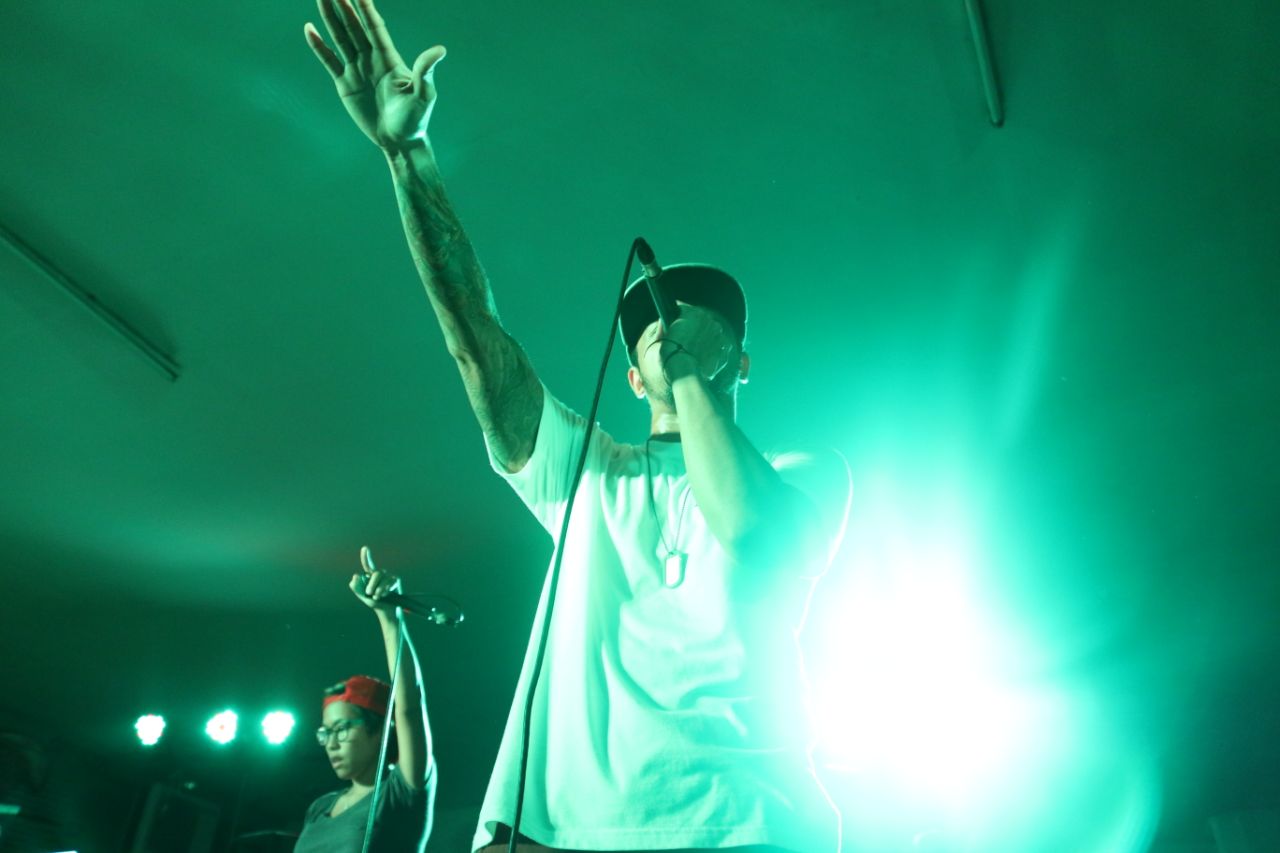 What does B-Side mean to you?
B-Side is not just a “venue” for music events. It is our playground for artistic freedom. It is the breathing ground for the urban subculture. It’s where like-minded people gather and celebrate this lifestyle.

How do you feel about B-Side closing its doors?
It was somehow heartbreaking to hear that B-Side will soon close its doors. I felt this way because I practically grew up in B-Side. First time I performed here was on March 20, 2010 for FlipTop: Second Sight. I did lots of rap battles in B-Side.

And the last time I showcased my talent in this place was just a few weeks ago, September 8 2018 for FlipTop: Bwelta Balentong 5.  In addition, I did countless [music] gigs down there. I also released my first solo album there on September 29 2017.

My run with B-Side went for eight years. I met a lot of friends here. I lost and won battles here. More importantly, B-Side played a huge part in molding me into what kind of artist I am today. So yeah, seeing B-Side get closed down might be upsetting. But at the same time, I have dozens of great memories of B-Side that I can cherish. 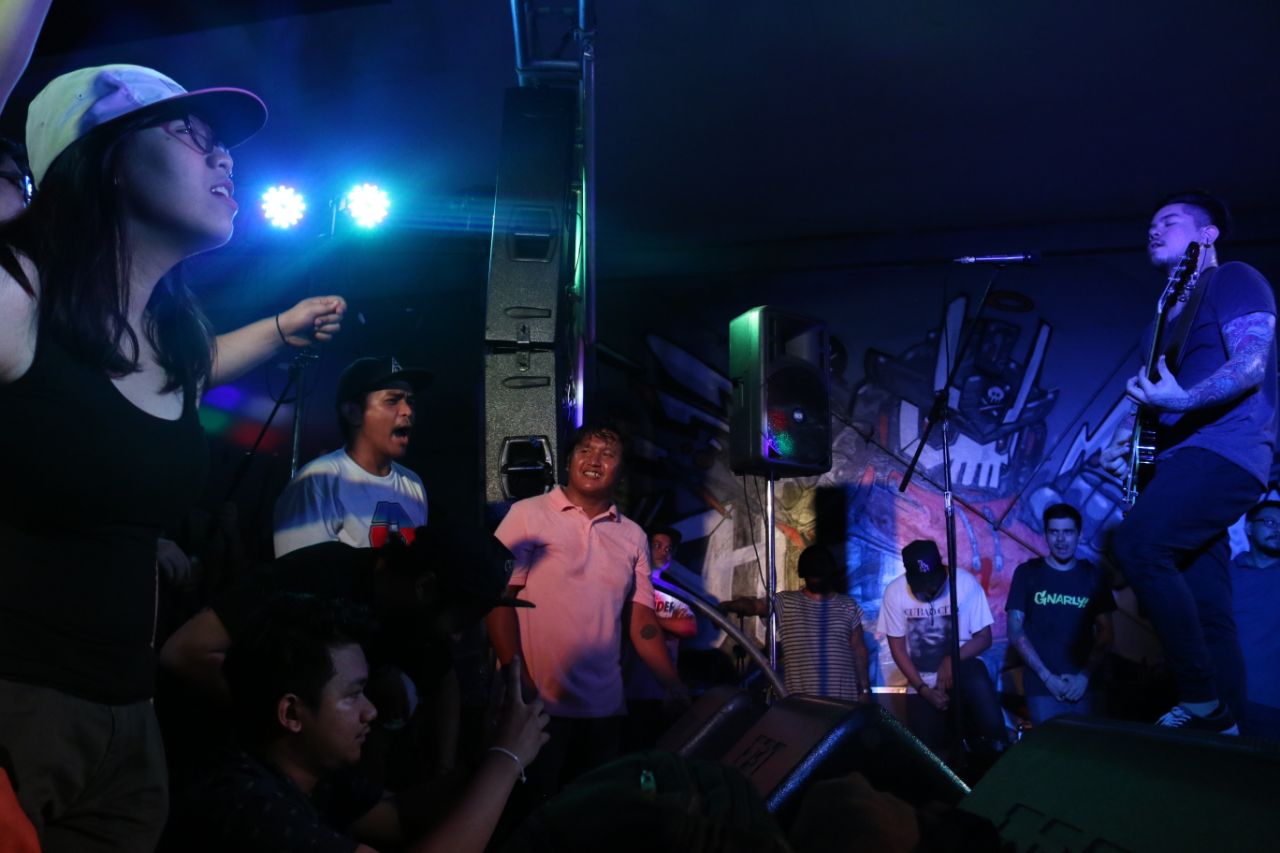 How do you feel about B-Side closing its doors?
Of course, like most gig-goers, I’m sad about B-Side closing. We had our biggest events at that venue. We also had Lions & Acrobats’ first album launch there. I’ve made so many memories in B-Side and I can’t believe that I won’t be making new ones. It truly is an end of an era. It’s a shame that we couldn’t have our tenth anniversary there.

What do you hope to be the legacy of B-Side?
I think B-Side’s legacy would be giving a chance to productions who are just about to start out a chance to make great events. We grew in B-Side and we’re very thankful that they accommodated us in the past few years.

We bid farewell for this compound who closed its doors on an awful yet memorable note. Though its legacy will live on through artists that found a home there and the patrons that will still hear the words “B-Side magingay!” in their minds when it’s all over.

SHAREGood morning Charlie, your angels are back and better than ever. Charlie’s Angels...