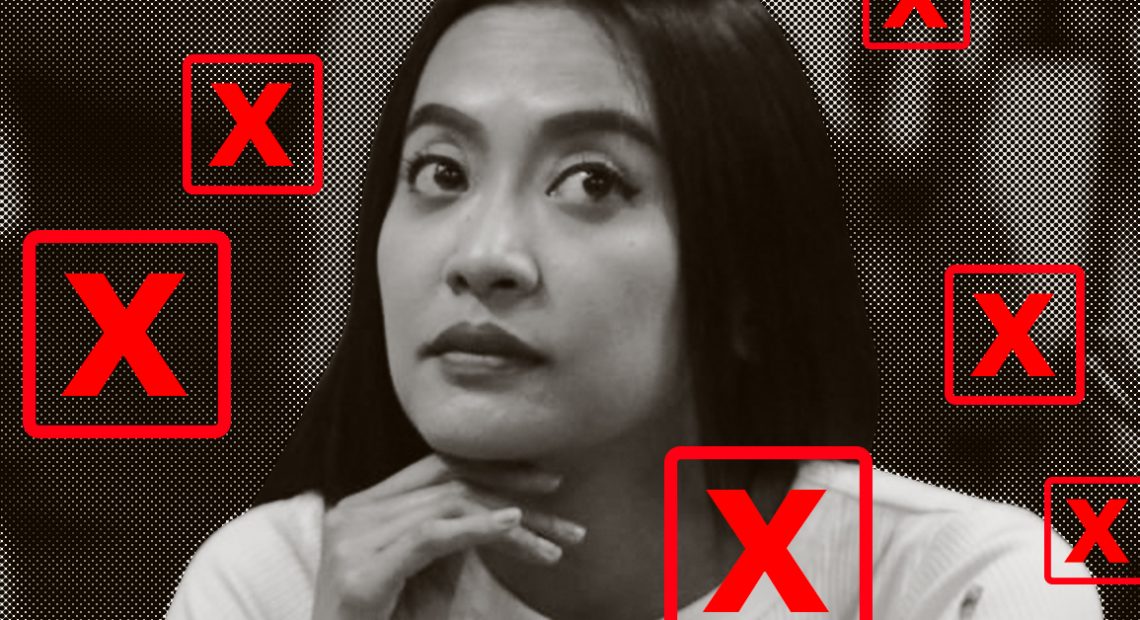 As we thought our country couldn’t take a break, a miracle from above occurred. PCOO Assistant Secretary Mocha Uson announced her resignation during today’s senate hearing.

While the Senate was in talks about next year’s office budget, Mocha voiced out that she’ll step down from her post. The former assistant secretary is yet to inform her decision with a statement.

Controversies had followed Mocha Uson during her term in the office.  It was as if she had a quota on press disasters she can conjure every week. This communications officer miscommunicated the meaning of federalism by alluding it to genitalia, made fun of deaf people with her “blogger friend” Drew Olivar, and was known to spread fake news to citizens in her Facebook page that she calls a blog.

Akbayan Rep. Tom Villarin on Asec. Mocha Uson's resignation: "Too little, too late. Her deeds have poisoned the air we breathe. It’s a whiff of fresh air though." | @PathRoxasINQ

Mocha’s resignation might have the winds of progress sweep us away. But further drama and a bad future foreshadows her retirement. According to Inquirer.NET, she’ll let people decide on whether she’ll run for the Senate or Congress, which proves that there’s probably more to this than a simple change of heart.

Here’s an idea—how about none of those options?

While today’s good news might uplift our spirits, let’s remain vigilant of what these actions would mean in the coming months, especially in lieu of the midterm elections this 2019.