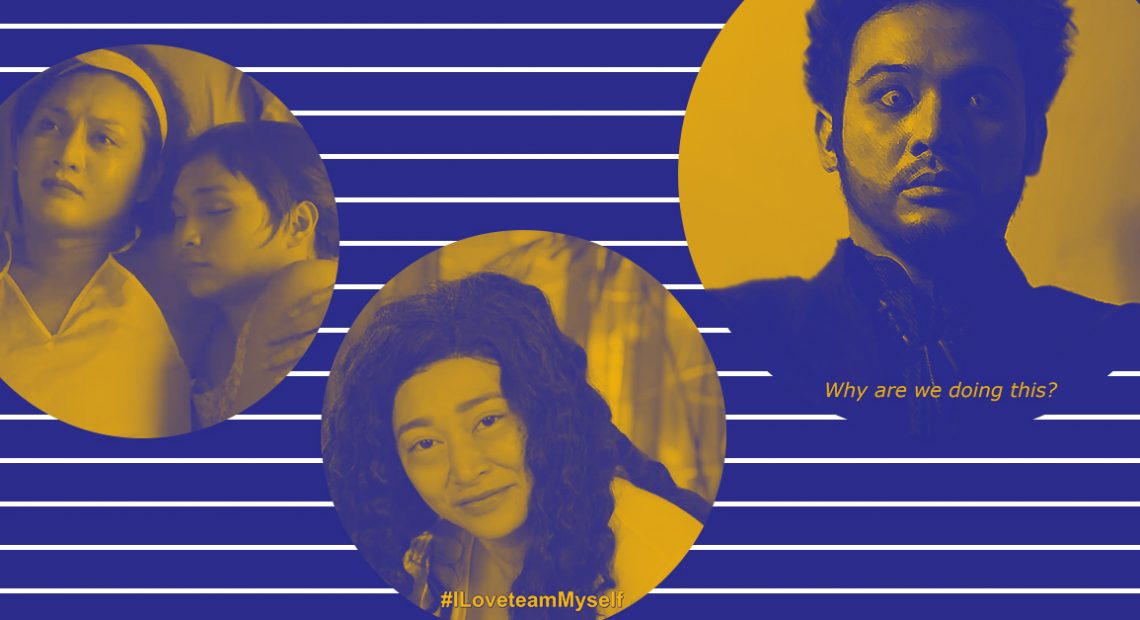 The year is almost coming to an end and it’s been a rollercoaster ride for movie buffs. But with three months left in the clock, there’s no stopping local independent films from stirring our emotions. And it’s just the time when Cinema One stages their 14th edition of Cinema One Originals Film Festival. Buckle up because this time around, we get to experience cinema in a whopping 10-day film festival.

Happening on Oct. 12-21, Cinema One Originals Film Festival 2018 is quite promising. Even before the release dates, we’ve been hearing some good and bad news. So, we can’t help but let you in on this. We’ve listed down some films you all might wanna look forward to watching.

Mamu; And a Mother too

Tired of the LGBTQ’s lack of proper portrayal in modern media? Us too. This year, the film festival is blessing with queer goodness and we couldn’t be more thankful. Mamu; And a Mother too is an insightful yet unfalteringly entertaining tale of an aging transgender sex worker who takes care of her niece, a trans woman herself. It reminds us of Ang Tatay Kong Nanay and Ang pagdadalaga ni Maximo Oliveros–both with complex narrative and characters. Based on the trailer’s balanced bittersweet ensembles and comic reliefs, we’re in high hopes.

As of now, we’re as curious as you are about where the film is headed. Nonetheless, the controversy sparked more interest.

We’ve all been there: rejoicing as if it’s Christmas day when classes are suspended due to a massive typhoon. But a few scrolls on Twitter and we’re guilty for being happy because there are people suffering in the streets. The guilt and social-awareness are addressed in Bagyong Bheverlynn. In the film, a lady mourns the end of her four-year-relationship but soon discovers that her misery creates a massive typhoon that can potentially wipe everything out. IDK about you but we’re seeing this one for the bragging rights to have watched a film with “Bheverlynn” as the lead character’s name.

This movie is all too familiar to skip. It’s hard to ignore that fact that it resembles sattirical masterpiece What We Do In the Shadows. But we also cannot deny the fact that maybe once or twice, we wished for a Filipino version of the mockumentary. Set in Albay, the movie follows a group of filmmakers whose mission is to document a god who goes by the well-thought-out name “Asuang.”

They say, “Be careful what you wish for.” We’re a little confused and nervous but we’re more than eager to give this a shot.

The movies above, along with the other entries, will screen in cinemas at Power Plant Mall in Makati; Santolan Town Plaza in San Juan City; Trinoma Mall in Quezon City; Glorietta 4 in Makati City; and Gateway Mall in Cubao, Quezon City.

The Philippine mythology fans are fed, once again