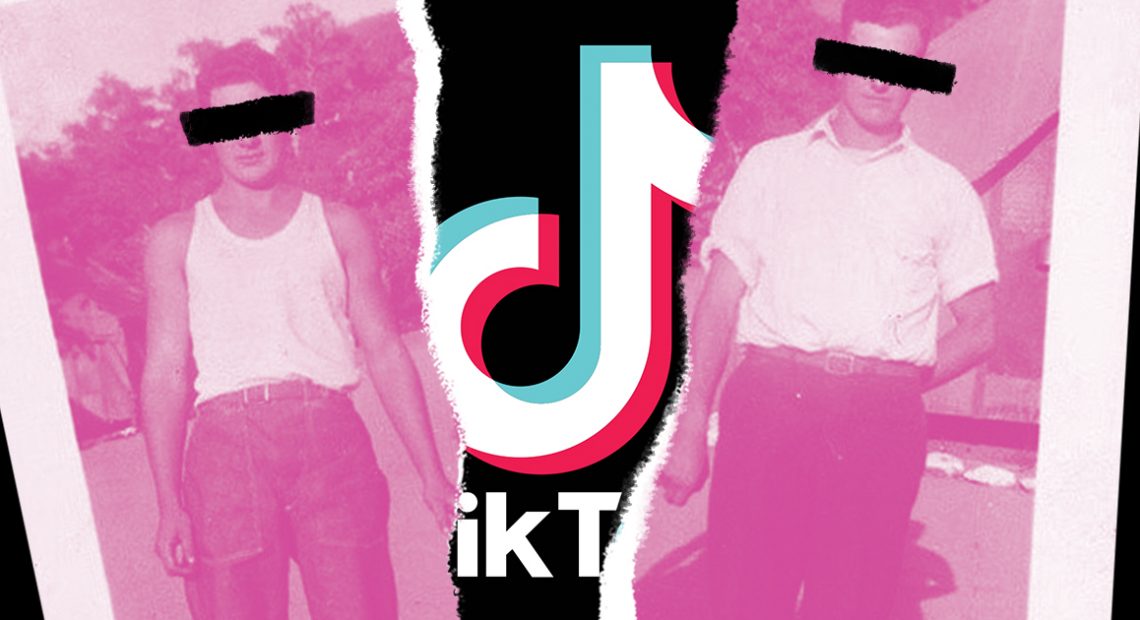 According to a report by The Guardian, the app’s added regulations included those reserved for conservative countries, prohibiting levels of “sensitive content,” from partially naked butts to images of sanitary pads. An entire section focuses on banning homosexual depictions, defined as “intimate activities (holding hands, touching, kissing),” as well as “reports of homosexual groups” in news, TV, film, and music. The rest of the blocked content includes the promotion of LGBTQ+ rights, whether they’re Pride Parades or depictions in slogans.

Read more: The queer kids found their family at this year’s Pride March

These new localized guidelines have a particular impact on Turkey, where homosexuality isn’t illegal. TikTok is also banning other content that isn’t prohibited by law in the country, including alcohol and images of non-Islamic gods.

In defense of their app, Tiktok released a statement claiming that they are “a platform for creativity, and committed to equality and diversity.” The video app’s localized moderations are more nuanced in their development, but it also allows local admins to subjectively censor content.

“Our platform has experienced rapid growth in Turkey and other markets, and as we grow we are constantly learning and refining our approach to moderation,” TikTok further commented. “The referenced guidelines regarding LGBTQ content in Turkey are no longer in use, and we have since made significant progress in establishing a more robust localised approach. However, we recognise the need to do more and we are actively working with local third parties and independent advisers to ensure our processes are appropriate.”

It’s a great irony for an app celebrating creativity to restrict their users’ freedom of expression. With conservative countries limiting queer representation, LGBTQ+ people continue to exist beneath looming threats. While TikTok getting rid of these guidelines in Turkey is a step ahead, we can only hope this changes soon for other countries involved.