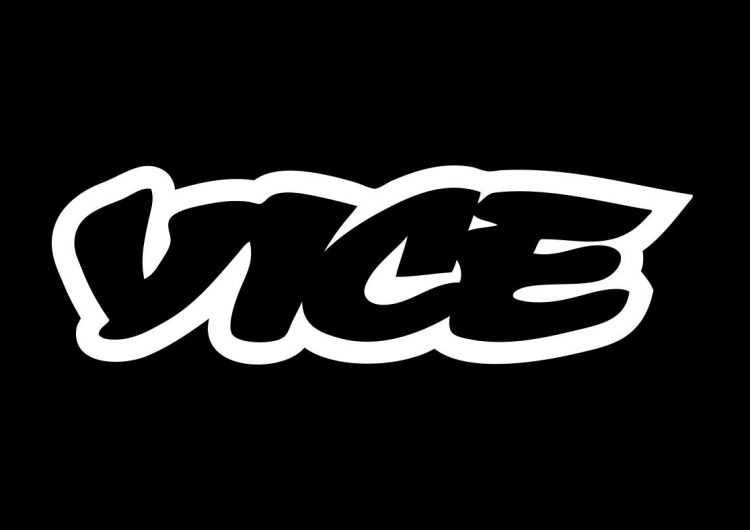 Heads up, liberal arts majors with a penchant for edgy journalism and Jack Kerouac and Hunter S. Thompson aficionados, VICE is set to launch in the Philippines.

VICE chief executive Hosi Simon announced the expansion during the Digicon conference in Manila last Oct 4.The media conglomerate is to launch in the Philippines and has hired Natashya Gutierrez as the Singapore-based head of content strategy for Asia Pacific.

“I’m excited to be joining the VICE Asia team and being part of guiding and expanding our voice and strategy across the entire region,” she said, according to a report by Mumbrella Asia. “Some of the most interesting stories are hiding in plain sight throughout Asia and young people here are hungry to both consume and engage in creating that content.”

It’s unclear whether or not they’ll be hiring an editorial team in the Philippines but according to the same report they are set to launch as soon as next month.

It’s Not Too Late To Have Your Wanderland Tickets Refunded pic.twitter.com/IxICDxda3B