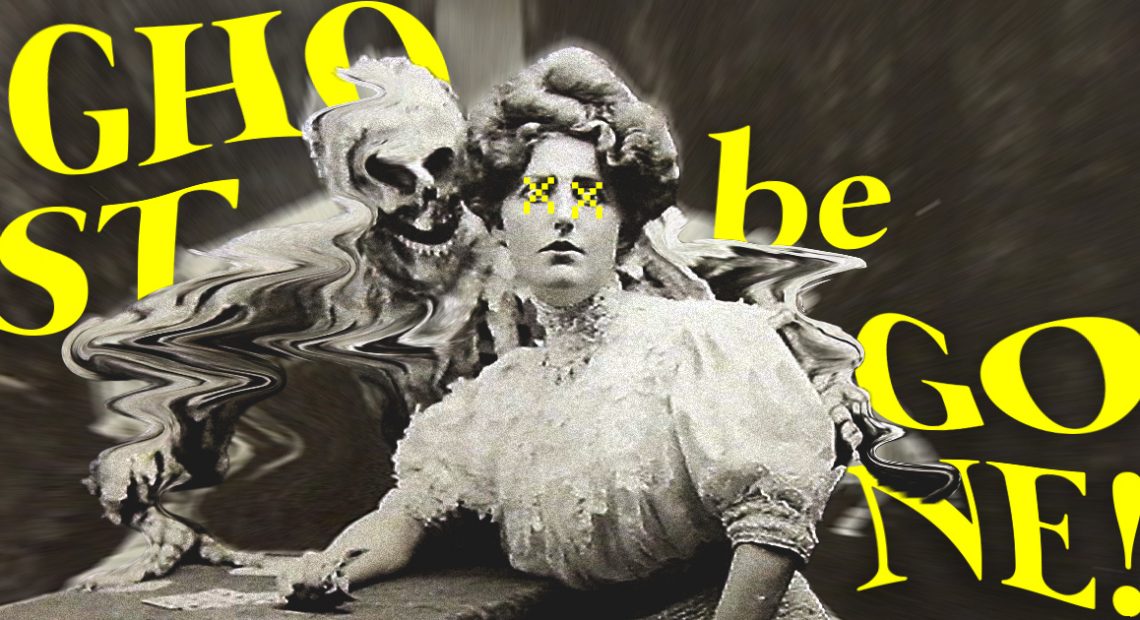 Are you planning to do a Halloween movie marathon? Chances are two out of five films will have jump scare tactics with ghouls. Special effects and prosthetics can scare the shit out of us. However, these films follow a predictable formula that could get boring. You know what they say, saturation kills admiration.

So if you’re looking to change the usual movie marathon, we have five films to start you off. Trust us when we say that there are no jump scares and overplayed tactics in them. And most importantly—there are no ghosts—only good storytelling that will fuel your nightmares.

It starts with a mother and daughter moving into a new town for a fresh start. As unexplained events start to unfold, they are asked to go deeper into the mystery of the town. That’s when they realize that they did something terribly wrong. This mystery-horror film will make you question your judgment in the middle of watching it. We dare you not to say the words “what the hell” when watching this film. It touches a lot of subjects like family dynamics, mental illness and grief, which will enlighten the viewer on the characters’ motivations.

A couple’s relationship gets tested as guests arrive at their home and wreak havoc. That’s how we can simply describe this mind fuck of a film. The beauty of “Mother!” doesn’t lie in the story or the actors or the set. The depth of the film relies on the numerous interpretations of its viewers upon seeing it. The disturbing images mixed with the intense pacing of its second act up to the ending requires viewers to focus. Missing one tiny detail will change how it’s perceived.

This 2009 psychological thriller gives looking for a sugar daddy a dark twist. It starts off with a miscarriage that urges a couple to adopt a child. They bring home what seems to be an angelic little girl named Esther. A series of dangerous events follows them, leading to darker and darker deeds. And as it turns out, it was this perfect little angel’s sinister plan all along. The huge scare factor of “Orphan” is how close the circumstances are to reality. Basing the main characters around real-life medical conditions, this film brings a new meaning to the phrase “stranger than fiction.” If “Seed of Chucky” and “The Omen”are on your must-watch list, you need to start making room for “Orphan.”

This psycho-thriller directed by comedian Jordan Peele is no laughing matter. It starts with a cutesy interracial couple reaching the meet-the-parents milestone of dating. They go out on a weekend trip for a getaway with the girl’s family. However, as the weekend progresses, dark secrets are uncovered and it is more than just skeletons in their closet. “Get Out” is a film that won’t scare you with the usual jump scare tactics that people find scary. It’s the kind of horror that will make you fear living people instead of the dead. It takes our society’s issue with racism and translates it to a fear that is close to reality. The scenes that deal with the smallest factors like conversations to the scariest situations like physical torture materializes every minority’s fear with white people.

Get ready for a roller coaster ride with the plot’s ups, downs and WTFs. “Bliss” is creepy and weird but above all, a genius piece of cinema. Its successful movie actress gets in an accident while shooting a film she produced herself. To steer clear of the media and drama, she hides in her own home with her husband and a strange nurse. Little did she know that her getaway from the outside world will lead to descent into insanity. The film’s meta-storytelling aims to confuse and disturb viewers. It was able to tell one huge story without being sparse with character development within 100 minutes. It is also visually appealing from the set design to the superb casting.

Not only on airports, IYKWIM

Is there an anime that doesn’t fetishize queer pairings? Good news for us,...