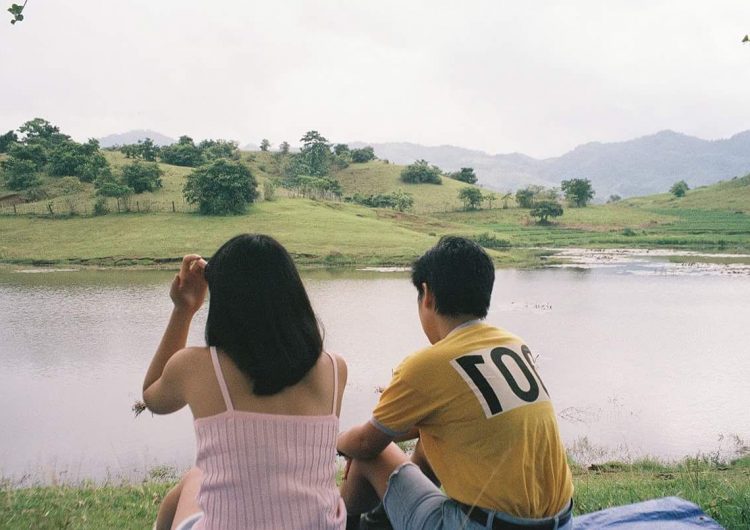 When you think of something festive during October, you’re only thinking of Halloween, huh? Well, Filipino cinema is here to save the er, month, by giving us alternatives. Happy October, it’s festival season, sort of!

It’s that time once again for everyone to get a taste of new breed of Filipino independent cinema to blow us away with their wit and local charm. Update your Google Calendars and start tagging friends in these festivals’ event pages. Here are four film festivals you and your friends can bring up at parties to appear cultured. Kidding. Time to destress from your Halloween plans with a dose of cinema.

Sure enough, there’s something for everyone in this year’s Cinema One Originals. Here’s a list of the main competition films we’re keeping an eye out.

This annual festival by Instituto Cervantes promotes the best of Spanish cinema. The festival’s 17th year has films from art house, comedy, romance, and drama genres lined-up. Aside from Spanish films, they aim to highlight films from Latin America like Argentina’s The Summit and Cuba’s Ultimos Dian en La Habana.

PELiCULA will have everyone immersed in Spanish pop culture and will broaden people’s horizons through cinema. Catch this festival at Greenbelt 3, UP Diliman, and Instituo Cervantes Intramuros from October 4 to 20.

This film festival’s array of films goes beyond the country that’ll make your inner cinephile weep. QCinema’s lineup is composed of award-winning foreign films and five Filipino films, running from October 21 to 30 on selected cinemas.

Their main Circle Competition shows promise as Samantha Lee’s queer coming-of-age film Billie & Emma is set to release for the festival run. Films from this year’s Cannes Film Festival are in the lineup as well as Gaspar Noe’s Climax that most likely will anger some conservatives in the audience like his films usually do. If diversity and a trip to the unexpected are the things you’re looking for, this year’s QCinema is definitely your ticket to appeasing these needs.

So, what’s your pick? With these three festivals, time might be the only factor when it comes to choosing. Try going to all three with your pals.

Still from Billie and Emma by Samantha Lee

SHAREGood news, demigods! Rick Riordan has finally come to his senses and went...

SHAREIV of Spades just pulled another midnight surprise drop today. And guess what?...