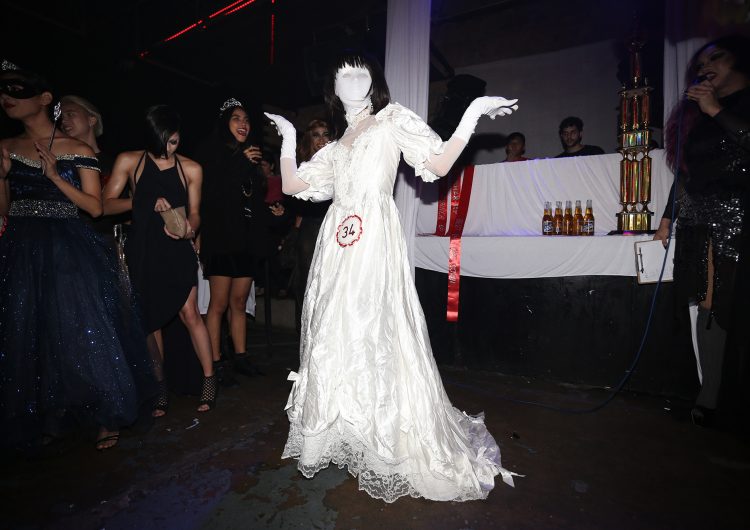 Drag is an art form pertaining to dressing up as the opposite sex. Today, it is seen as a performance of gender with a culture of its own. This is flourishing here, especially in the heart of Manila.

“I remember telling myself the day I started watching Rupaul’s Drag Race back in 2011: This is going to be mainstream. And look what we have here—it’s crazy and beautiful.” Young drag queens like Prince De Castro from BGC’s Nectar nightclub attests to our thriving drag scene.

But drag isn’t a new art form here. Here, we have centuries’ worth of drag herstory. 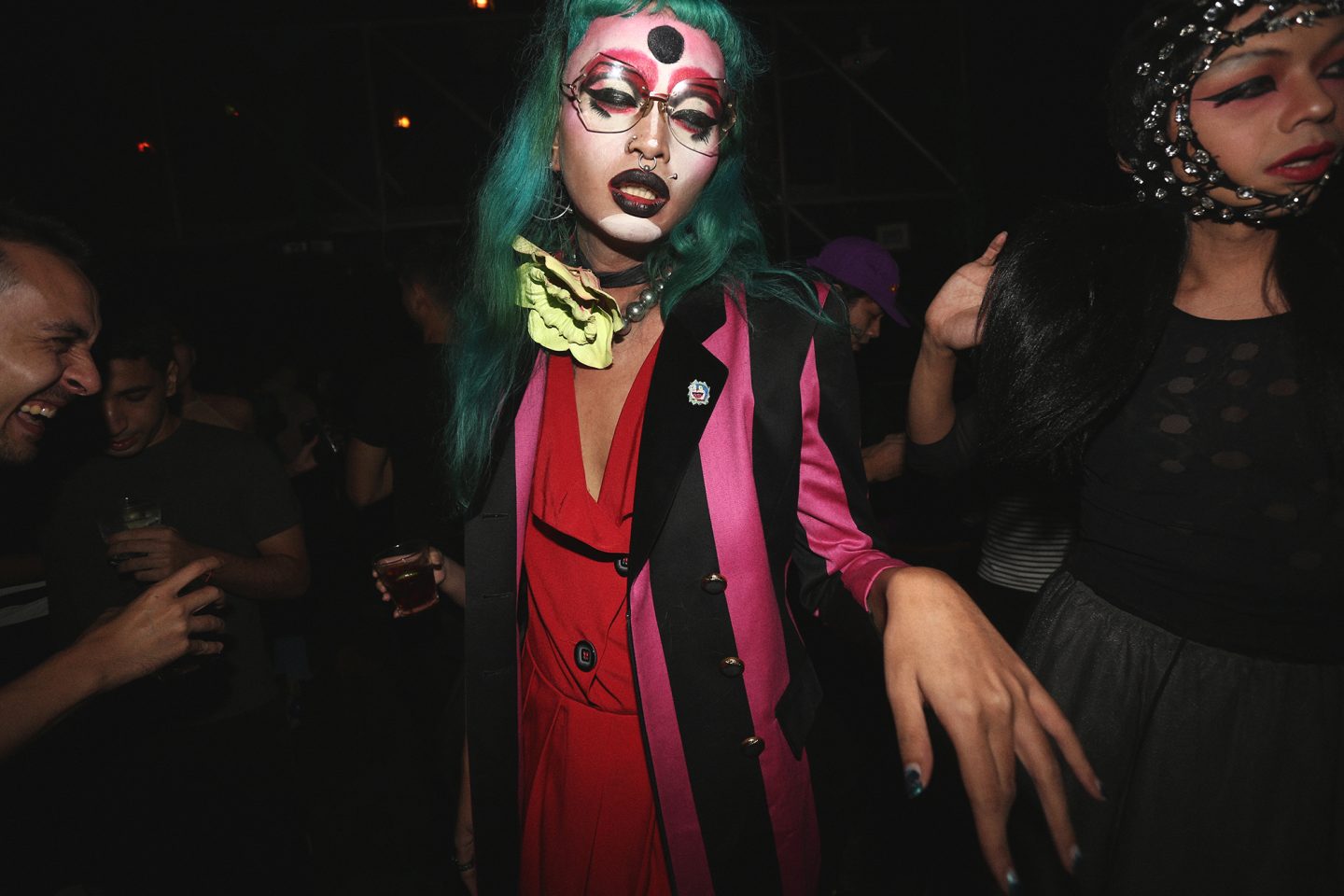 Neil Garcia writes in Male Homosexuality in the Philippines that “gender crossing and transvestism were cultural features” in early Philippines. Spiritual leaders like the babaylan practiced drag. They gained “social and symbolic recognition as ‘somewhat women’” during the early years of our nation.

Everything changed when Spaniards found this culture of ours “threatening” and “primitive” during their first years of colonial rule.

In Jonathan Foe’s research entitled The 1960s Gay Life in the Philippines, he explains that “any American influence [in the country’s gay culture] must have been negative, but it is difficult to trace.” But the queen known as Crispulo “Pulong” Luna still practiced  crossdressing during the American occupation.

In J. Neil’s book Performing the Self: Occasional Prose, he wrote about how Pulong discovered the infamous Victoria Studios where he had his portraits all dressed in  exquisite baro’t saya to Japanese geisha robes. 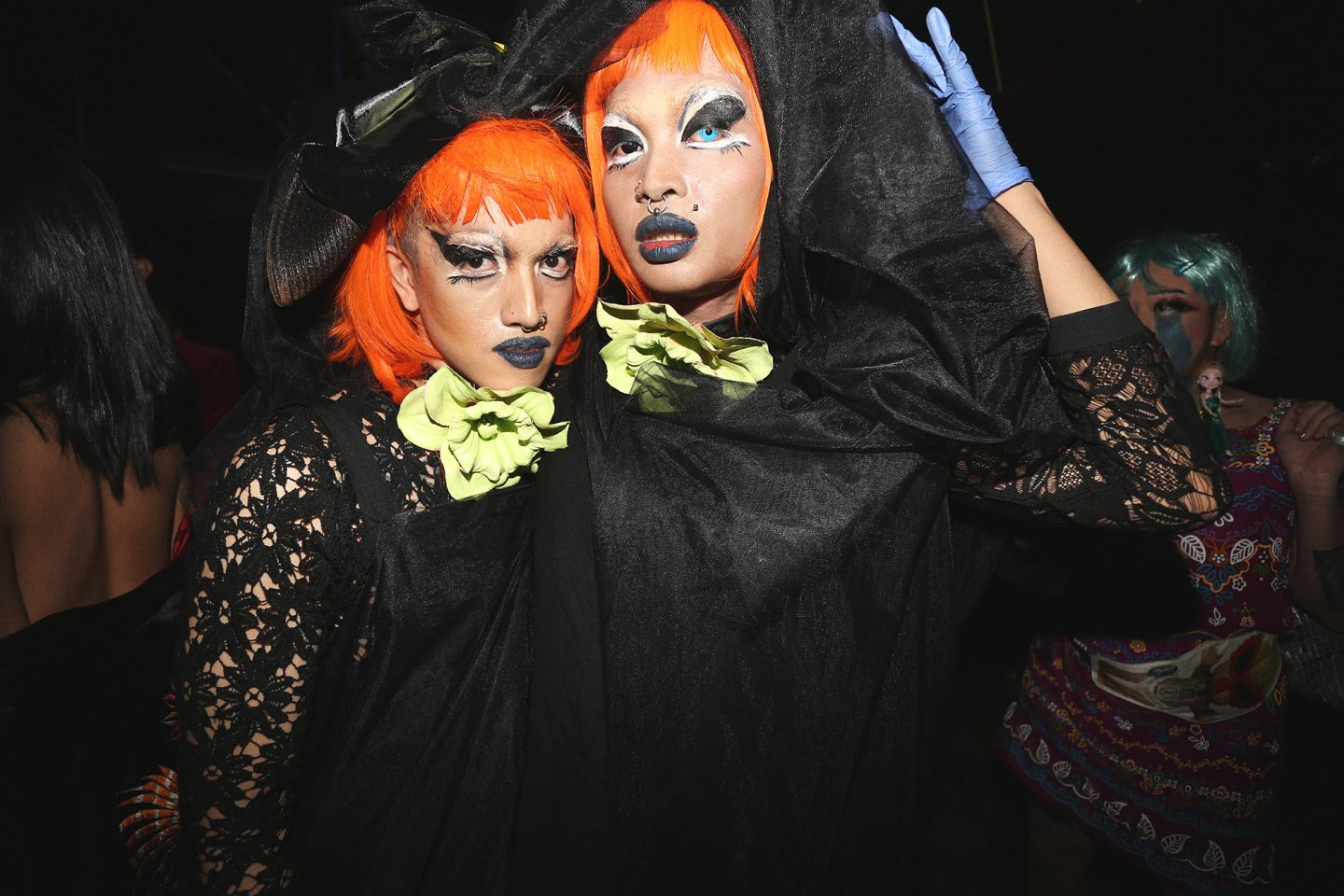 Drag exotic and burlesque performers like Walterina Markova (aka Walter Dempster Jr.) became prominent during the Japanese rule. But they were far from tolerated as they were tortured and raped by soldiers. “Every day, 20 Japanese were raping us. Imagine! We could hardly walk or sit down,” Markova exclaimed in an interview with Ronald D. Klein.

“The society isn’t that accepting as it is now today yet they didn’t lack hope in their lives,” Prince reflects on how far drag and gay culture in the Philippines had come. All of these events aren’t remembered by a lot of queens today. Yet, these people and these experiences comprise the thriving culture they’re living in now.

Filipino drag culture still persists and evolves as time goes by. Colonization tried to deprive us from exploring our nation’s gender identity. It resulted in our passive-aggressive tolerance for the LGBTQ+ community, and our blurred definitions of bakla, drag queens, and transgender.

But as our pre-colonial forebears exhibited, drag has always been a part of us. As the international drag queen Rupaul Charles once said: “We were born naked and the rest is drag.”

Our Filipino ancestors practiced gender crossing and transitioning. Spiritual leaders like the babaylan practiced drag, gaining “social and symbolic recognition as ‘somewhat women’” during the early years of our nation.

Spaniards found this culture of ours “threatening” and “primitive” during their first years of colonial rule. Investigation of this part of Filipino culture stopped in 1625.

Crispulo “Pulong” Luna was known to be a “gender crosser” during the American occupation. Victoria Studios was where he had his portraits all dressed in female outfits—from an exquisite baro’t saya to Japanese geisha robes.

Walterina Markova (aka Walter Dempster Jr.) is a drag burlesque performer during the Japanese occupation. He is one among the many gay entertainers who were turned into comfort gays by the soldiers. 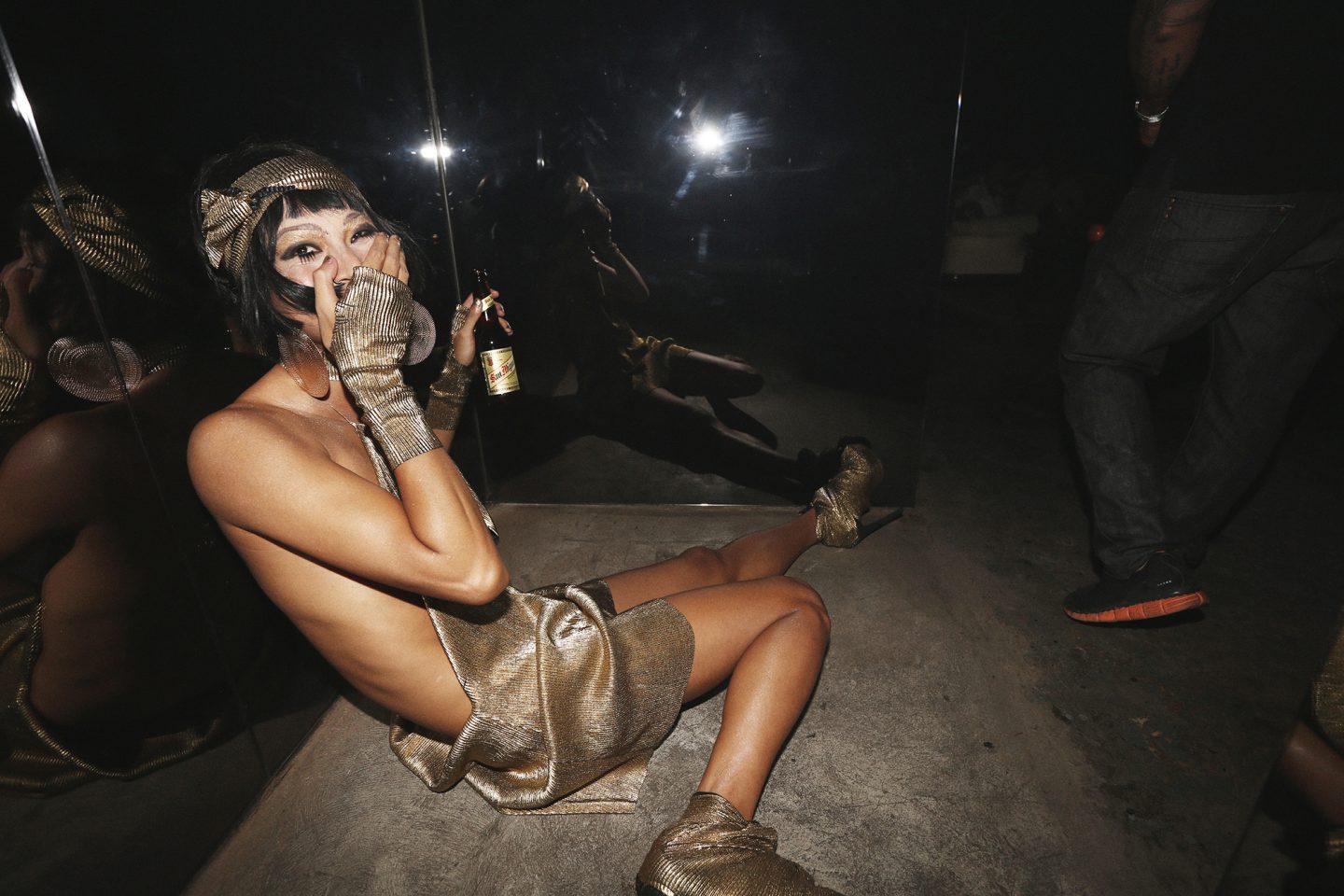 But as our pre-colonial forebears exhibited, drag has always been a part of us.

The concept of drag was brought to mainstream consciousness with films like Ang Tatay Kong Nanay Ko by comedy king Dolphy Quizon. National gay pageants like Miss Gay Philippines were established around this time as well.

Drag was known more in the mainstream as a form of comedy. Allan K and other comedians performed drag in variety shows. This gave drag a one-sided perception of being a form of comedy alone.

Clubs like Quezon City’s O Bar and Today x Future, BGC’s Nectar nightclub, and Makati’s 20:20 with their Drag Disco Thursdays served as homes for drag performers and their patrons. More young people are exploring drag as an art form with the help of shows like Rupaul’s Drag Race hitting mainstream success.

SHAREThe year 2020 has turned out to be more than a rehash of...

SHARESo far 2020 can be summarized by this line off of Hamilton’s “My...