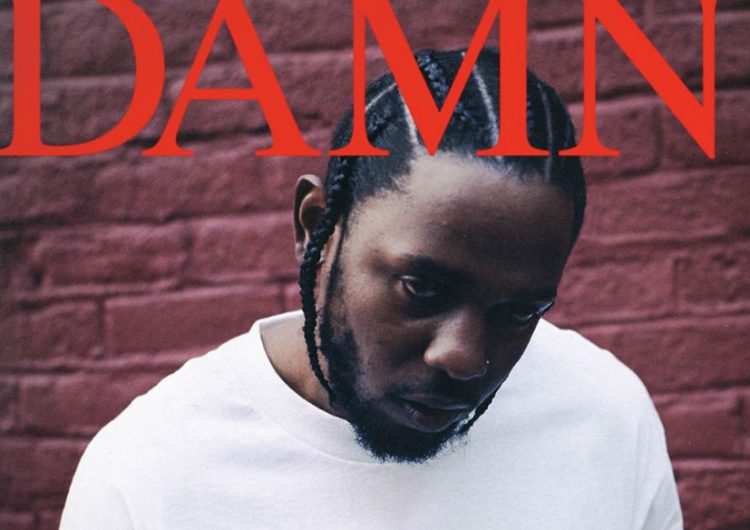 This year’s 60th annual Grammy Awards has got some solid nominees up on its lists. So far, our faves Bruno Mars and Kendrick Lamar are raking in a bunch of awards–more so than we’ve predicted. Bruno’s got Best R&B Song and Performance, Best R&B Album, Best Engineered Album, and a couple more pending nominations at hand.

What we didn’t like though is our girl SZA getting robbed for the Best New Artist award. Ah, well.

See the full list of nominees and pending winners here.