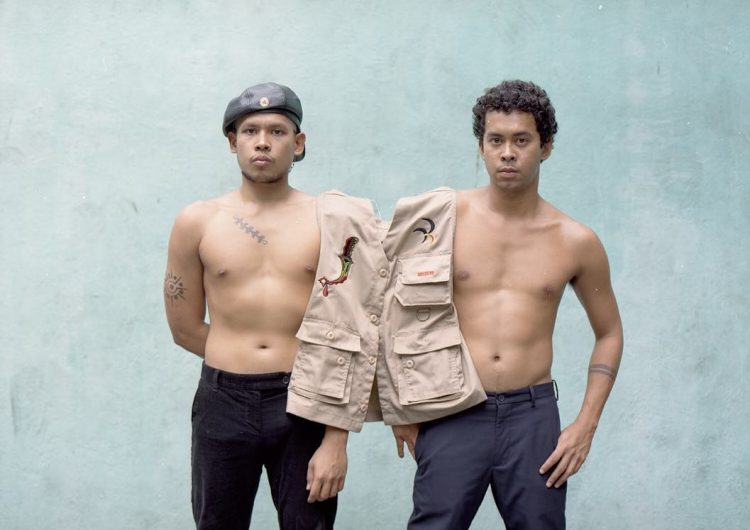 Local clothing brand Mellow’s collaboration with multi-disciplinary artist Zeus Bascon comes in the form of a utility vest, adorned with crescent moons, daggers tinged with blood, an upside-down smiley, and a mask. And it might just be a must-have.

Utility vests have been a recurring piece in the runway, particularly Off-White, Alyx, Carhartt, Stone Island, and even Prada. In our streets, utility vests are already a staple with our local Barangay kagawads and tanods, probably because of it’s, well, utility. The pockets and the added layer add flair to the usual fit, and serves a real purpose aside from just looking good.

But this collaborative piece isn’t just useful or fashionable, it’s wearable art. “I was thinking of a sensitive street gangster,” says Zeus Bascon whose elements from recent work reflect on the vest. The mask, placed on the back of the vest, has symbolic meaning, as do the rest of the elements. In a press release from Mellow, the masks represent the faces we portray in the everyday, and how it conceals our innermost desires.

“Zeus Bascon developed a fixation on masks and faces in his younger years. He would collect plastic masks and give it away to kids on Halloween, with the intent to scare people. For him, to be able to scare is power. But instead of using that power to invoke fear, he aims to stir feelings of discomfort. From discomfort we grow.

“The Dead Mask project began in 2014 during his residency in Japan. It started as a column of faces, the masks representing individuality and universality. After the residency, he reworked these masks as an attempt to practice painting — an activity of exhaustion of various images and feelings and non-feeling. It could be as simple as painting the moon, a dream, a smiling face, a ghost, a monster, a killer, a dead friend, a sad face, many sad faces.”

The piece then asks, what mask will you be wearing today?

You can get the vest tonight at That Indie Party! (2008-2012) at NOVA Gallery. Mellow will also be releasing other non-collaborative merchandise alongside other merchants.

Check the look book below, show by Charles Aaron Salazar and featuring the Hernandez Brothers. 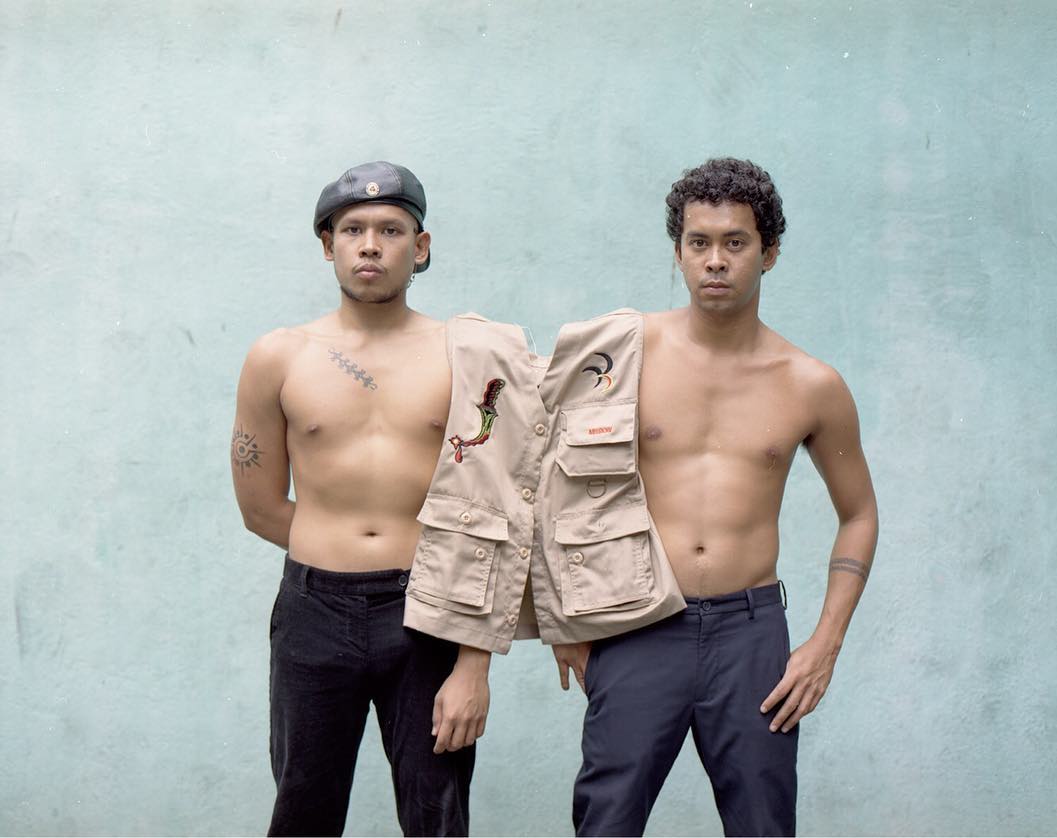 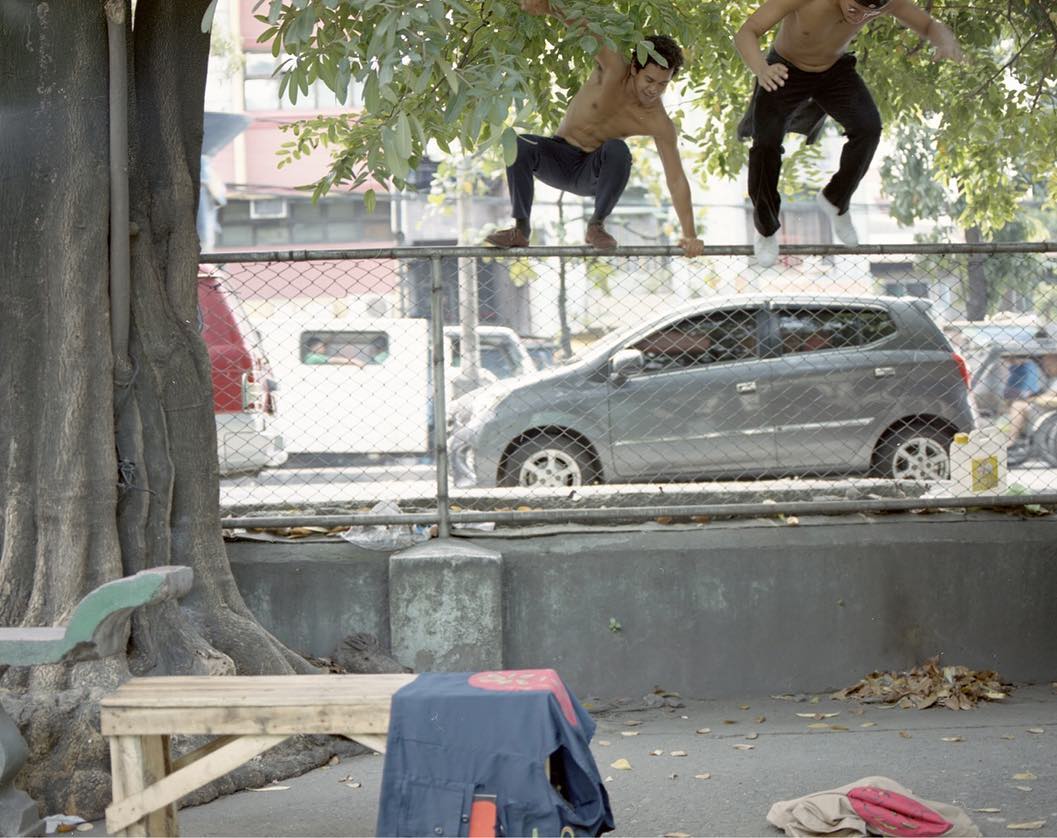 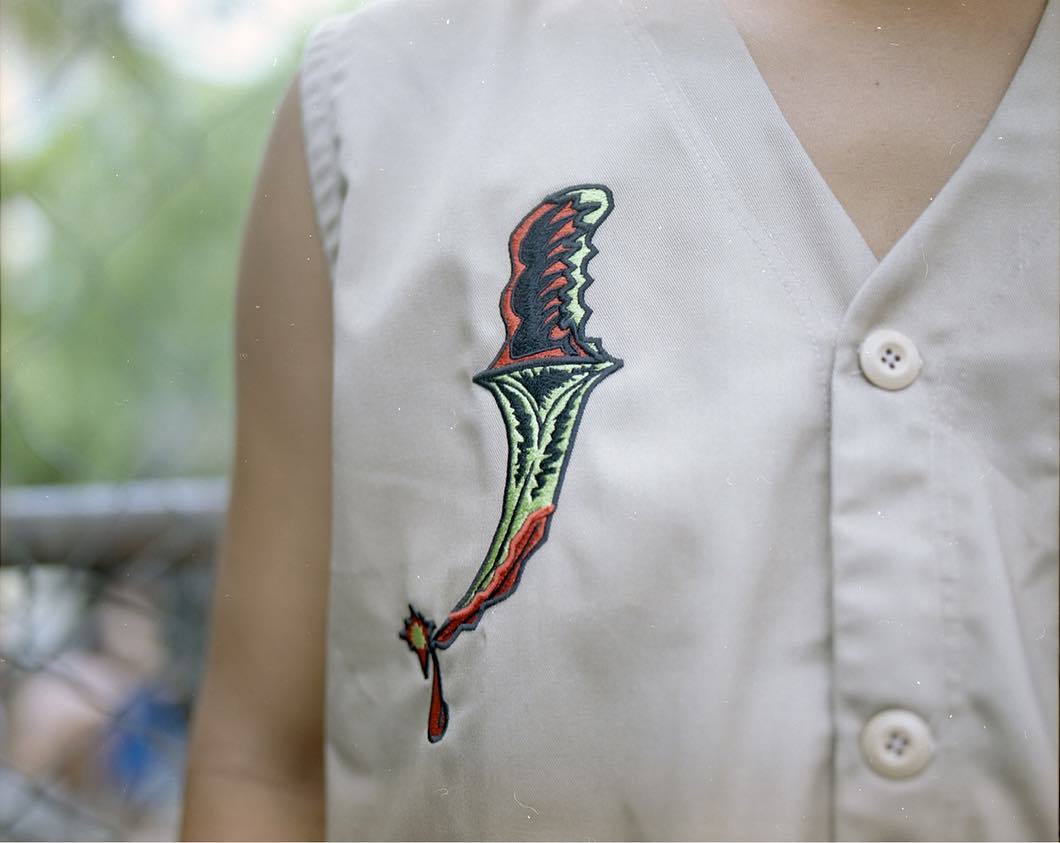 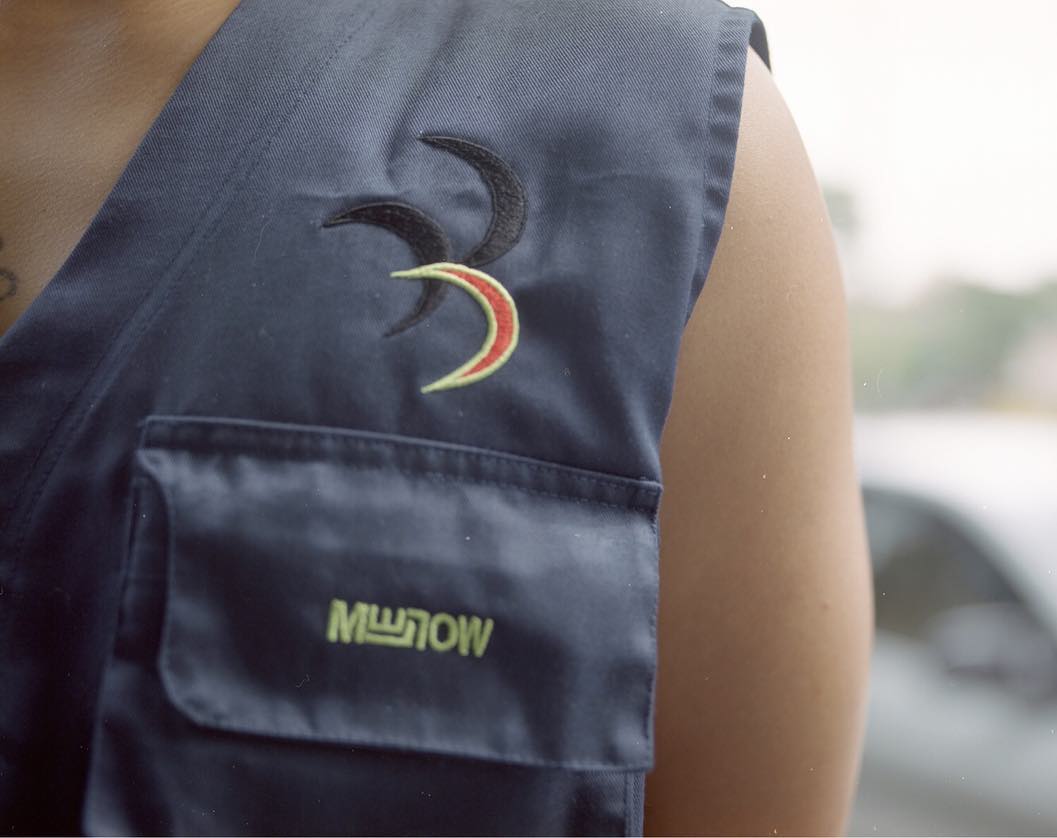 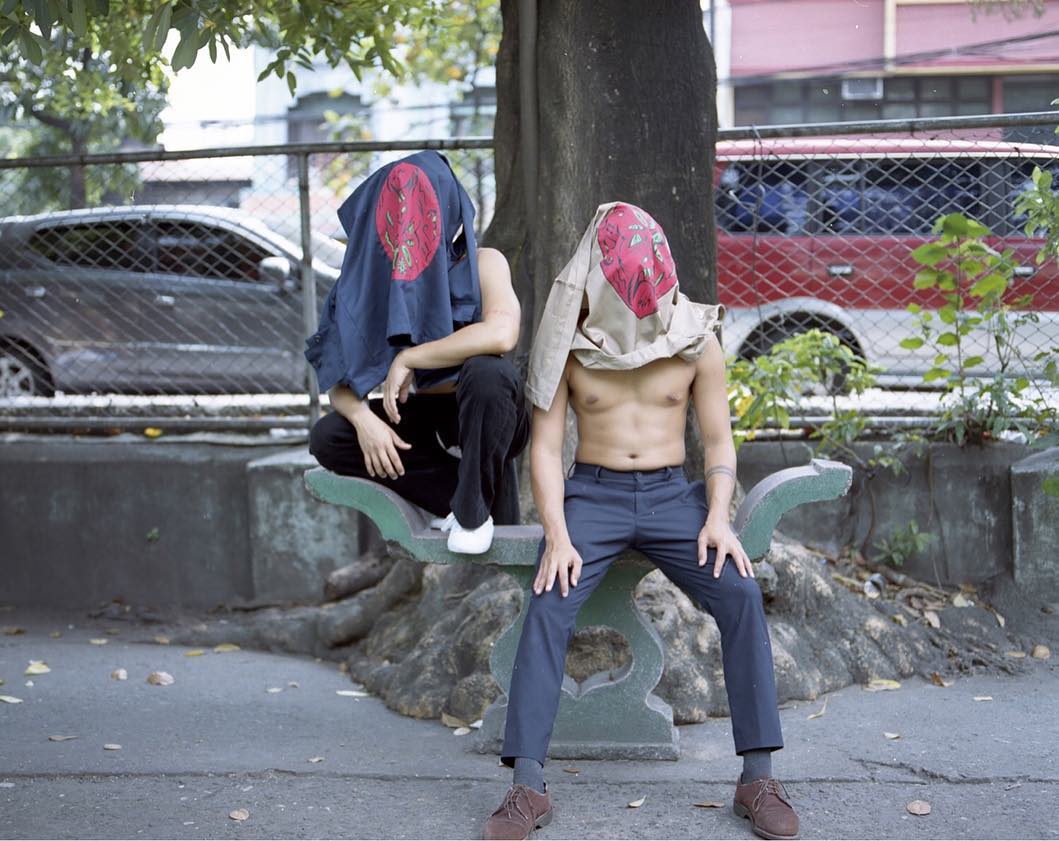 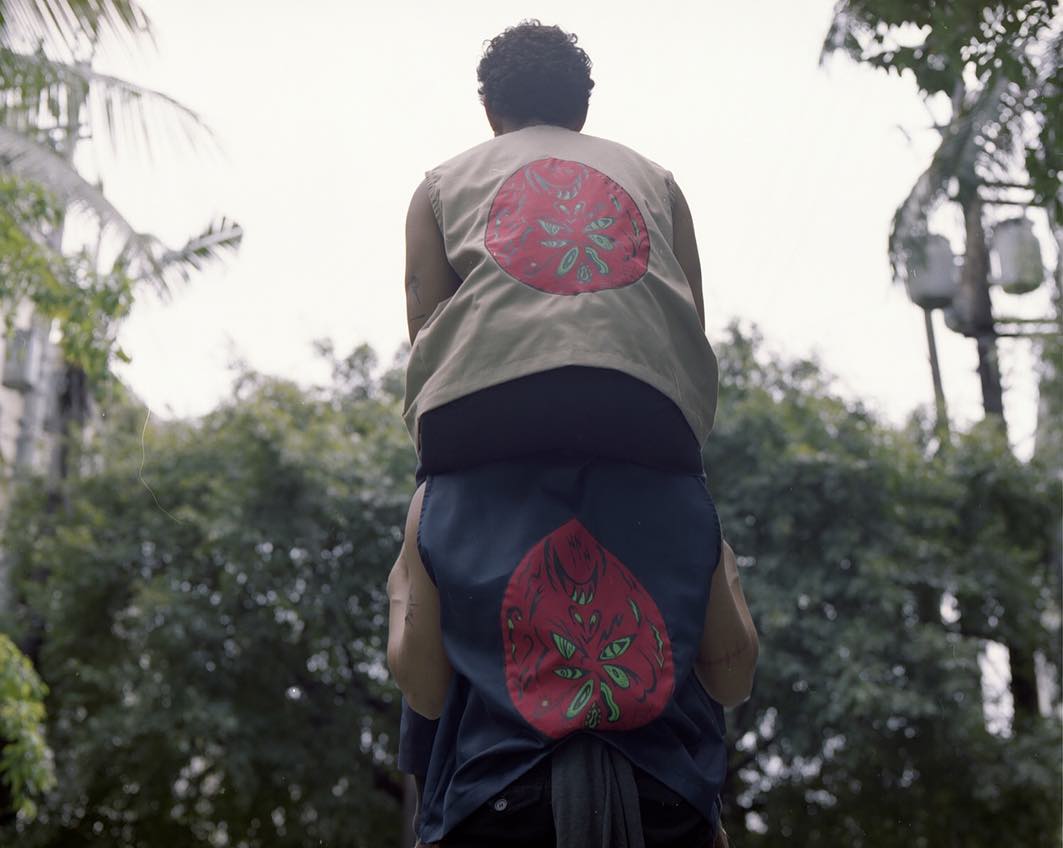 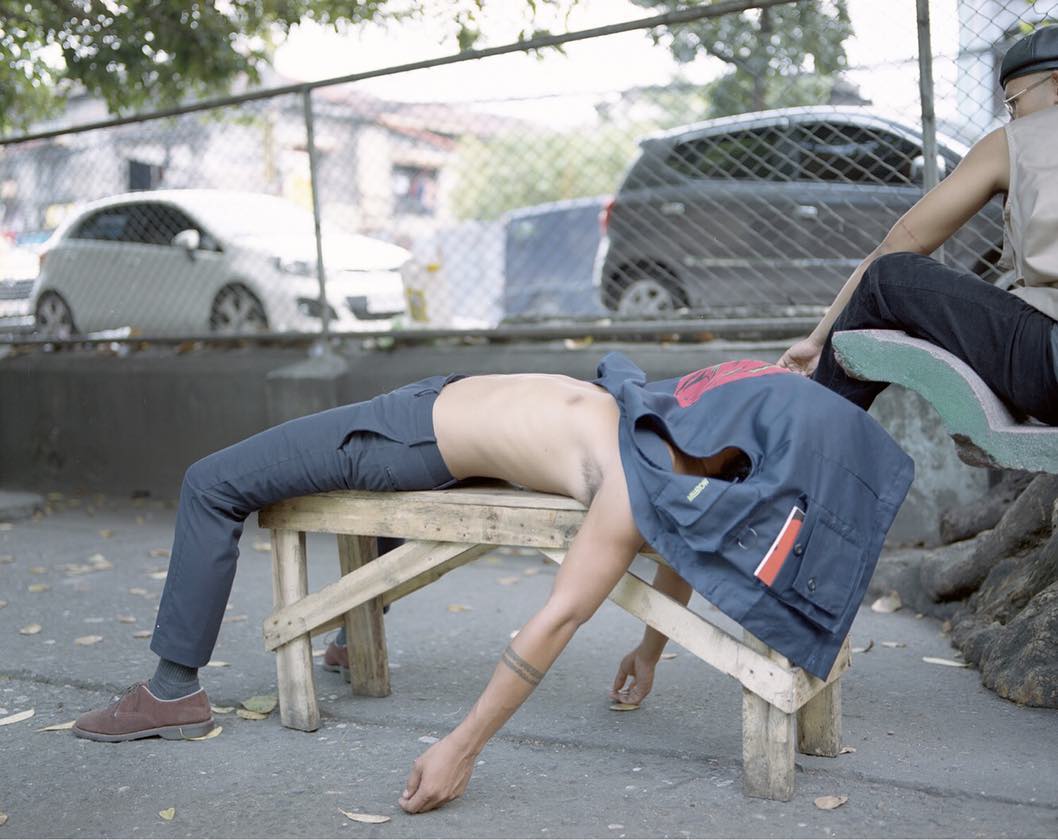 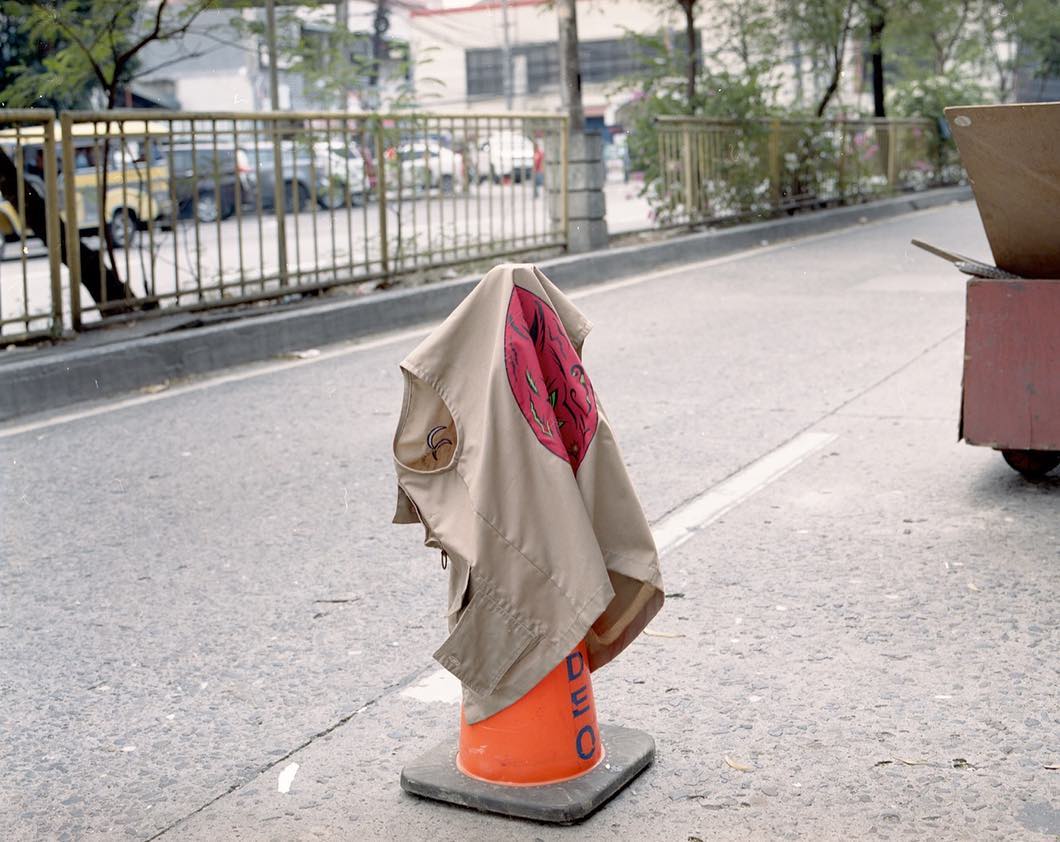 You can cop the utility vest for P2,500. Check out Mellow here.