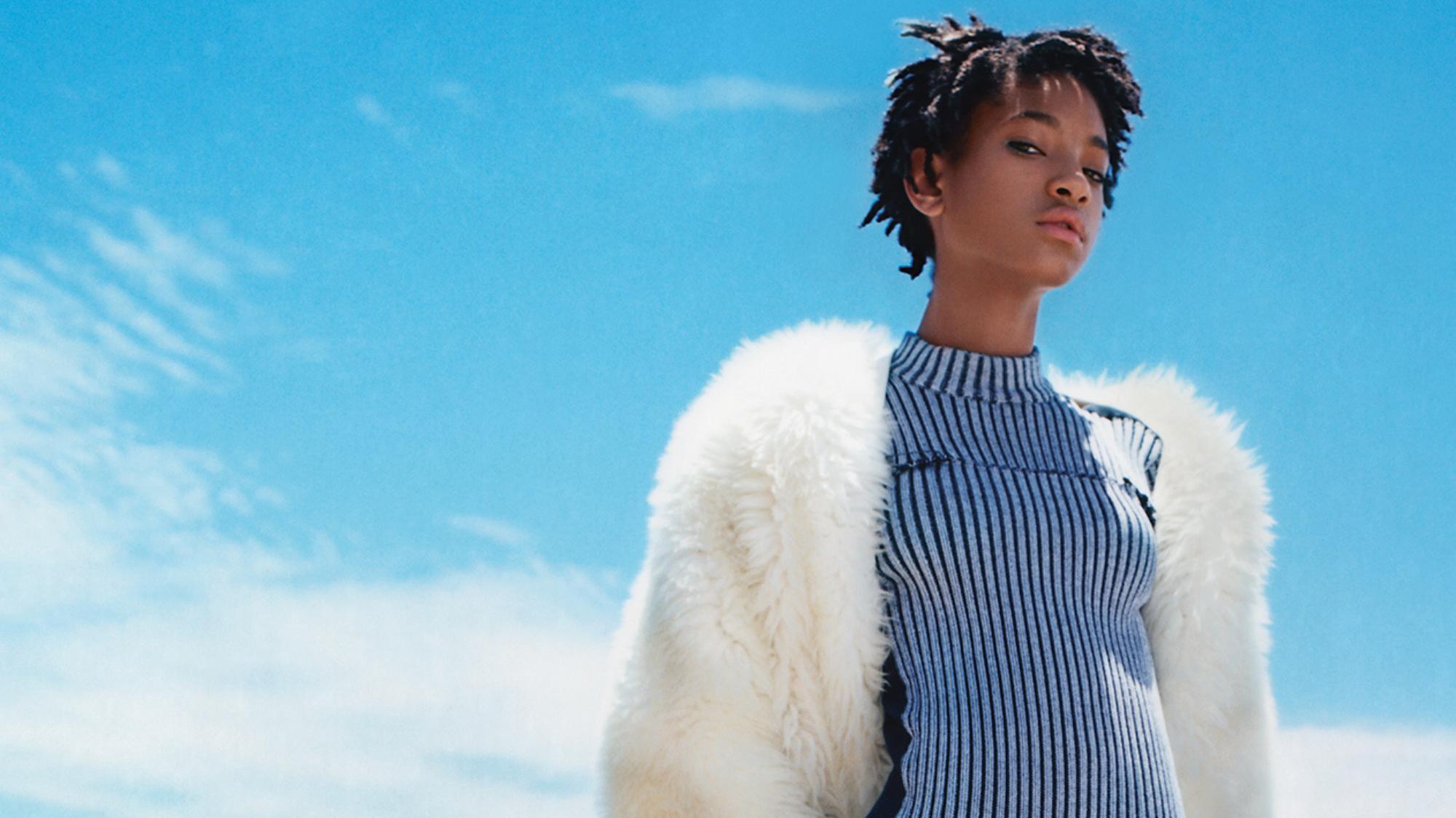 “It’s not enough to sit on the sidelines on this one,” and Ben Gibbard of Death Cab For Cutie is damn right about that. Standing in the front line for a “Trump-free America,” artists release new tracks with the lead of Dave Eggers, a writer and pioneer of the project 30 Days, 30 Songs. This anti-Trump musical tribute, better labeled as “a playlist that Donald Trump will hate” by the Washington Post, is a playlist project that released one song per day, from October 10 to election day, for the hopes of kicking Trump out of the election run.

Here’s how the story goes: after attending a rally in California last June, Dave Eggers cringed when Mr. Trump entered with Elton John’s classic hit “Tiny Dancer” playing in the background. He realized how off-putting the music was, believing that the only songs that compliment Trump are the ones against him. Even artists such as Adele, Neil Young, and the Rolling Stones complained that Trump used their music without permission and weren’t flattered by him doing so.

Determined, Eggers had the goal of creating the ultimate political protest project. He then called up some artists including R.E.M., Ryan Miller, and Aimme Mann to name a few, and requested them to release new tracks for the hope of inspiring people not to vote for the blond-haired dude. Even outside the project, artists such as Willow Smith independently released their own tracks too.

We wish more artists released tracks that tackle other issues aside from Trump’s presidency, but we’re not complaining. If you’re anti-Trump, get your ears and hearts ready as we highlight their political biting lyrics and some personal statements. You can check out the full playlist here.

“Nobody makes it on their own / without a million dollar loan”

“I wrote this song on the day of the election. Peace and revelations to all!” she said.

“At this point in the game, taking a shot at Trump almost feels unnecessary. Too easy. More negativity. We’re all so tired of him. But when I heard Death Cab’s song, I realized that’s a mistake. It’s important to state the obvious, to express those feelings in a song. Even if it’s maybe redundant, it feels great to let it all out!”

“There are dangerous and very real consequences for using fear of ‘The Other’ to motivate a potential electorate,” says the band. “While that’s nothing new in politics, what is newly alarming in context of the current presidential campaign, is how seemingly effective that strategy has been for a certain candidate. That candidate used the low-hanging fruit of fearmongering to gain his initial momentum and continues to employ variations of it to sustain his place.

“The only way to steel yourself against that kind of manipulation is to do the real self-work in discovering and letting go of your own fears. While that pursuit is difficult because it means fighting against your own ego, it remains worth the effort—not just for what it can do for us as individuals but even more for what it can do for our collective society. Are you willing to accept that maybe, just possibly, what you feel as a threat, isn’t?”

Photo by Tyrone Lebon for i-D