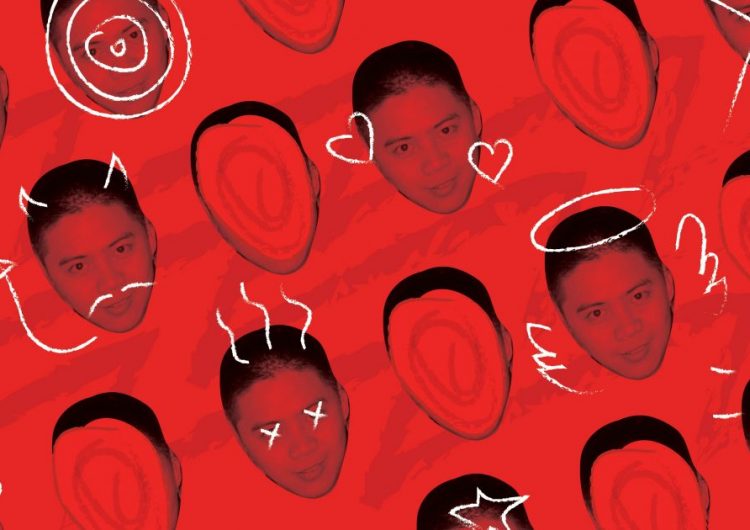 What a bad way to start the week. Members of PUA Academy are back to  terrorizing women again for their personal gain. And man, do we want them to go back to whatever chauvinistic hell hole they crawled from. The group kept silent for a while after being criticized by publications earlier this year. But they seem to be back causing women distress nationwide.

This is according to Twitter user @islandwomanrise, women’s rights activist and the head of the Filipinas Deserve Better Campaign, who shared accounts of young women across the country victimized by this controversial group last week.

The Twitter thread contains accounts of 12 women targeted by members of PUA Academy. It goes from multitudes of creepy as the thread reveals that these women were stalked in different places of the country.

“Several girls have been stalked by PUA Academy this week. I am so angry and frustrated that no one is paying attention,” the user tweeted in her thread.

Women’s safety should never be a debate, but a matter of immediate action instead.

Let’s answer two questions on everyone’s minds. For the people who know these predators’ reputation, yes they’re still around. And as for people who are unaware, let us explain who these men are. Members of the Pick Up Academy (PUA Academy) all follow and  share tactics on how to “hit on” women. All of their “seduction attempts” involves emotional manipulation, objectifying women as pawns of their twisted “game,” and stalking them in their twisted “no means yes” world.

Several girls have been stalked by PUA Academy members in malls this week. (THREAD) I am so angry and frustrated that no one is paying attention!!! What else needs to happen before someone takes action?! ? @SMmalls @AyalaMalls pic.twitter.com/bjsrfuoeT0

Did that make anyone’s panties drop or come rushing to give these men their digits? Not at all. If anything, that deserves a one-way ticket to Bilibid. To make matters worse, they are a DTI-registered business and they even hold seminars inside malls. Do people realize what this enables?

@islandwomenrise’s in-depth Twitter thread shows numerous accounts of women victimized by these men. It started with a woman’s encounter with their members at Fully Booked BGC. She told the @islandwomenrise how a stranger approached her while she browsed for books. He asked her if she has seen a book about “PUA,” which left her confused but didn’t think much of it. Later in the evening, four to five men started scoping her out in hopes to “seduce” her for their personal gain. She immediately reported the incident to a Fully Booked personnel. They left the premises as soon as they saw security personnel approaching them.

Ranging from BGC malls to even as far as Batangas, PUA Academy members are everywhere and it seems that people in power are doing nothing about it. Women’s safety should never be a debate, but a matter of immediate action instead. No one should be treated as objects.

Public places where the incidents occurred like Ayala Malls and SM Malls have not taken action so far. Young women’s lives and safeties are being threatened. No amount of fragile male ego is worthy of sympathy when it comes to other people’s well being.

Do you have any similar stories or run-ins with members of the PUA Academy that you want the public to be aware of? Contact us at @scoutmagph

SHAREBy now, you’ve probably heard that “10 Things I Hate About You” and...