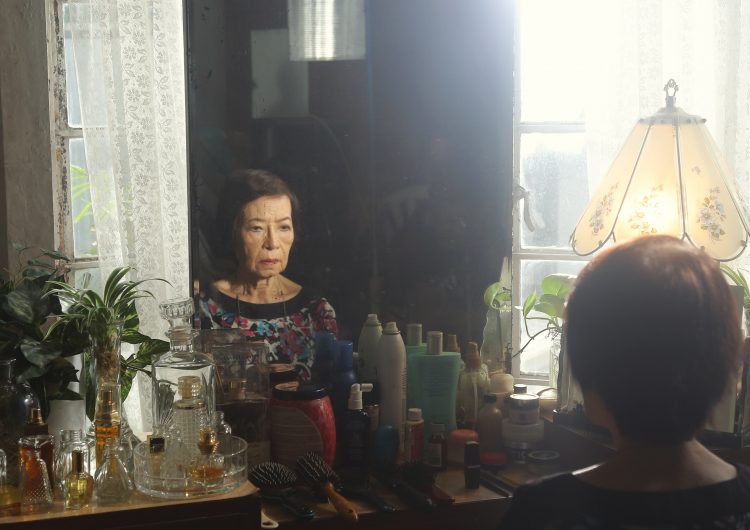 Sometimes fact is stronger, more moving than fiction. And also more popular. We’ve warmed up to narratives of period action-dramas (Heneral Luna and its sequel, Goyo: Ang Batang Heneral) and grimy noir-ish crime thrillers (On The Job and Buy Bust), both of which are grounded in reality of some sort. 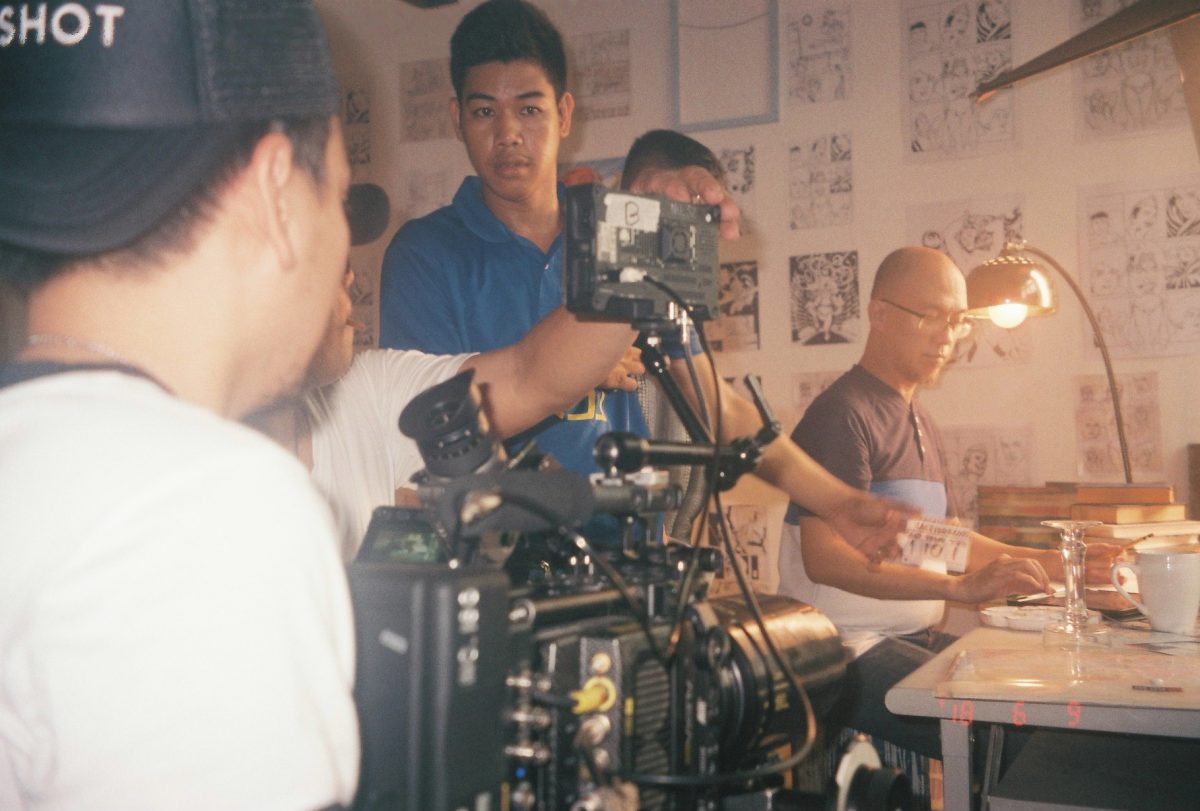 The first season shines light on “individuals who have overcome challenges in the pursuit of excellence in their craft.” One episode focuses on Jamil Montibon, a young danseur raised in the slums developed a burning passion for ballet. Another is a striking profile on the legacy of acclaimed actress Jaclyn Jose.

Each video tells a story worth listening to if two to five minutes only—an ideal accompaniment to our fast-paced lifestyles.

After winning various accolades, including Silver under the Best Direction category in the Adobo Design Awards, The Kaleidoscope released a new season of mini-documentaries focused on obsessions, entitled “Uncovering Mad Love.” 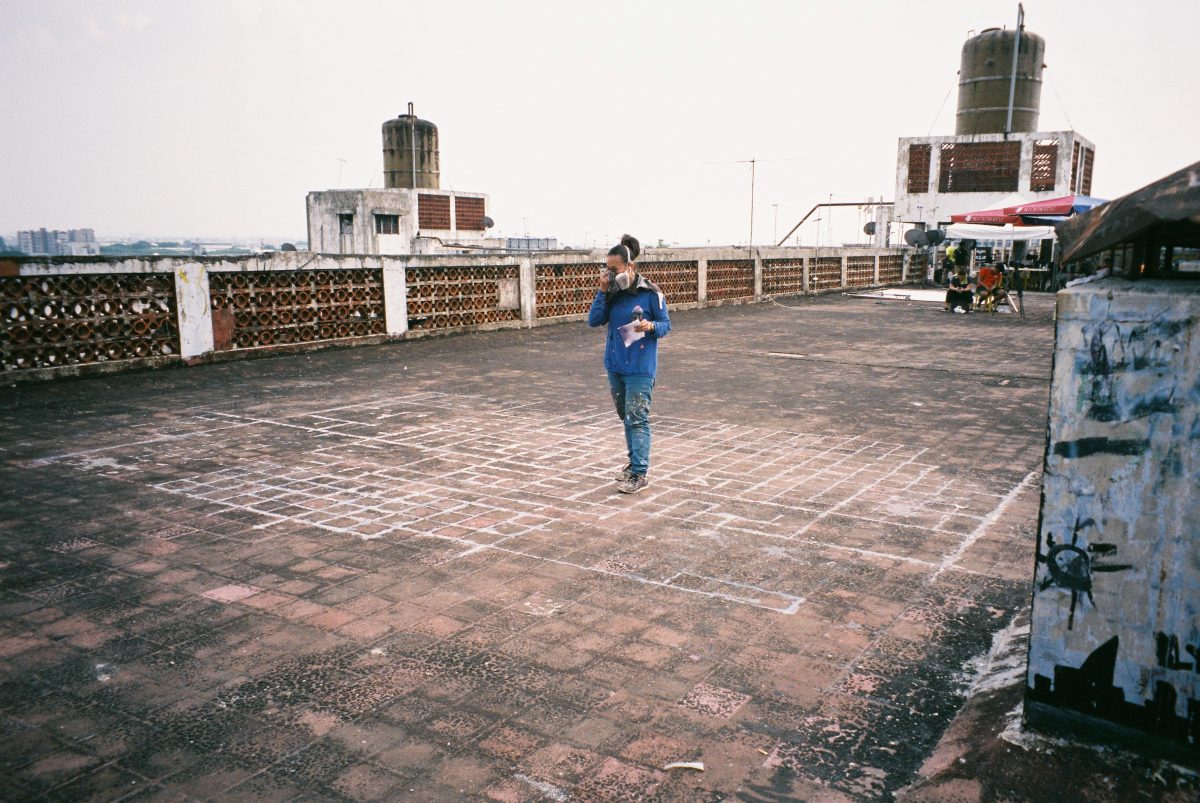 Arguably the most-likeable out of the four new episodes would be about Nestor Vera Cruz, an OPM vinyl collector. While essentially a story about simply put, collecting vinyl records, it also tells the story about a love for music, for the city the music originates, and for heritage. There’s something so heartwarming about hearing other people’s passions, and for that person and their passion to be as real as it can get.

The desire to look for the real might probably be a very “Millennial” mindset—if not a virtue of the young, but while, in the back of our heads, we constantly discern between the fake and the real, it’s comforting to know that there are touching, genuine, stories out there.

SHARESo, here’s a quick rundown of 2020 events that sound like plot points...