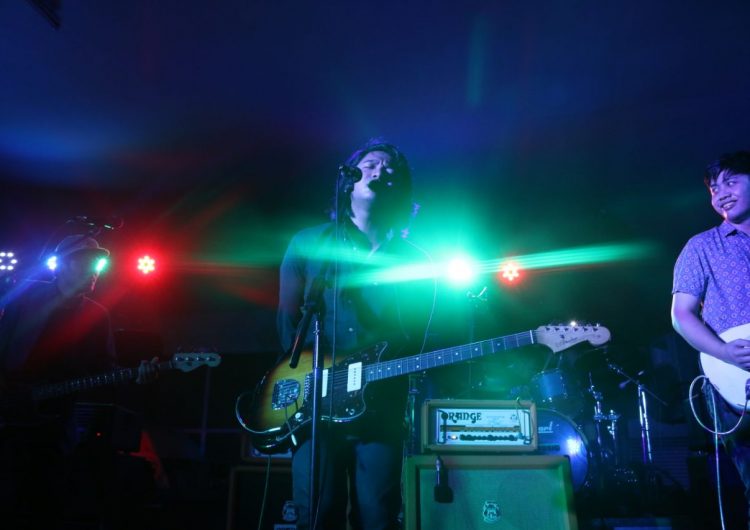 We’re finally on phase two! After revealing the headlining international acts for this year’s All of the Noise last July, Manila-based music prod The Rest is Noise has unveiled the lineup of homegrown talents performing at the two-day year-end show happening on November 24 and 25, at the Century City Mall Event Space, Makati.

Read also: Our 5 favorite moments from The Rest is Noise’s year-end show

If you think you’ve already had enough for the first day, wait ‘till you get a load of the lineup for day two: get ready to jam to classics from rap rock band Sandwich, jazz-infused dream pop artist Mellow Fellow, Ang Bandang Shirley, Tandems ’91, indie instrumental rock trio Tom’s Story, four-piece indie-alternative rock band She’s Only Sixteen, emo band Irrevocable, and Andy Chla are set to take the stage.

The show starts at 2 pm on both days so make sure to come early. Got no buddy with you for the show? Don’t worry, the booze is surely there to keep you company. But not the kids, though. Not for you.

All of the Noise 2018, with its diverse range of performers, is sure to cater to all music fans and lovers in the country. Bringing both local rising and established acts with six international performers, it’s a festival that you surely wouldn’t want to miss out.

If you haven’t bought tickets yet, better get them soon. Two-day passes and regular passes for the second day are already sold out. First day regular passes worth P 1,100 are limited. Purchase your tickets by signing up here and you may also check out the official Facebook event page of All of the Noise 2018 here for updates.

SHAREMusic and art lovers flocked to the scenic slopes of Museo Orlina, located in Hollywood...

SHAREToday in Good Things We Don’t Deserve But We’re Actually Getting: We’re looking...