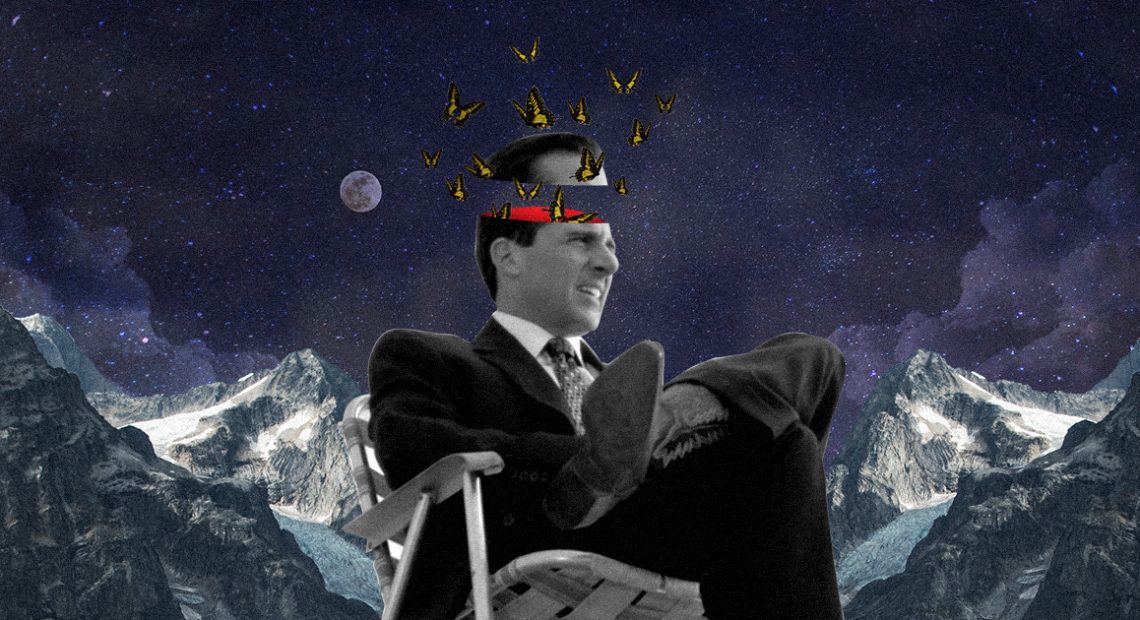 TV shows give us new ways on how to navigate our existential ennui. It’s no longer limited to burrowing our heads in the works of Nietzsche or Camus. Gone are the days when the only option was to stare right out our windows while Gary Jules’ “Mad World” plays in the background. Today, everything could be binge-watched, even how we question our life’s purpose.

Like the adolescent reluctant time-traveler Morty Smith once said to his sister: “Nobody exists on purpose. Nobody belongs anywhere. Everybody’s gonna die… Come watch TV.” Here are some shows to get you started.

David Lynch’s one and only successful attempt at making a television series back in the ’90s is a surreal noir drama. It’s still regarded as one of the most experimental yet iconic TV shows of its era. The show tells the tale of special agent Dale Cooper visiting the small town of Twin Peaks to investigate the murder of a popular student named Laura Palmer. This then leads him to the darkest forms of evil, otherworldly Black Lodges and the best cherry pie this side of the county.

Read more: ’13 Reasons Why’ is a shit show and does not deserve a new season

Put this image in your mind: an existential murder mystery drama with the color palette of Winnie the Pooh. That’s “Pushing Daisies” in a nutshell. It stars Lee Pace as Ned the Piemaker who not only bakes pies but also has the ability to wake the dead with his touch. His life changes when he brings Chuck, his childhood crush, back to life. The show explores the existentialist perspective of life, love and dead albeit in a rather cheery art direction. It’s a contradicting and addictive watch, making it frustrating that this show was canceled too soon.

“Eternal Sunshine” meets “Inception” is the best way to describe Cary Fukunaga’s limited series. Arguably Jonah Hill and Emma Stone’s best roles to date. It tells the story of Annie Landsberg and Owen Milgrim as they go through a pharmaceutical trial that aims to eliminate psychotherapy altogether. As they journey into their own mindscapes, they seem to find themselves tethered to each other. It’s a great show about mental health, depression and an exploration of the question “what is I?”

Read more: You may choose your own ending in a Black Mirror Season 5 episode

One of the most unique shows in NBC’s comedy lineup. Eleanor Shellstrop is a trash of a person: selfish and rude all the way. She found herself in a waiting room one day only to learn that she has died and she’s in “The Good Place.” Trouble is, she’s not Eleanor Shellstrop, rather she’s mistaken for a humanitarian lawyer with a similar name. Now, she has to prove that she’s worthy of staying in this version of heaven by learning the philosophy of ethics through her “soulmate” Chidi Anagonye.

The sci-fi dystopian show set in a not-so-distant future is a nightmare to watch. Charlie Booker’s series reveals the darkest side of humanity as technology progresses further. Every episode differs from one another and is not connected in any way. It’ll question your morality, how you view technology dependency and how progress affects humanity as a whole.