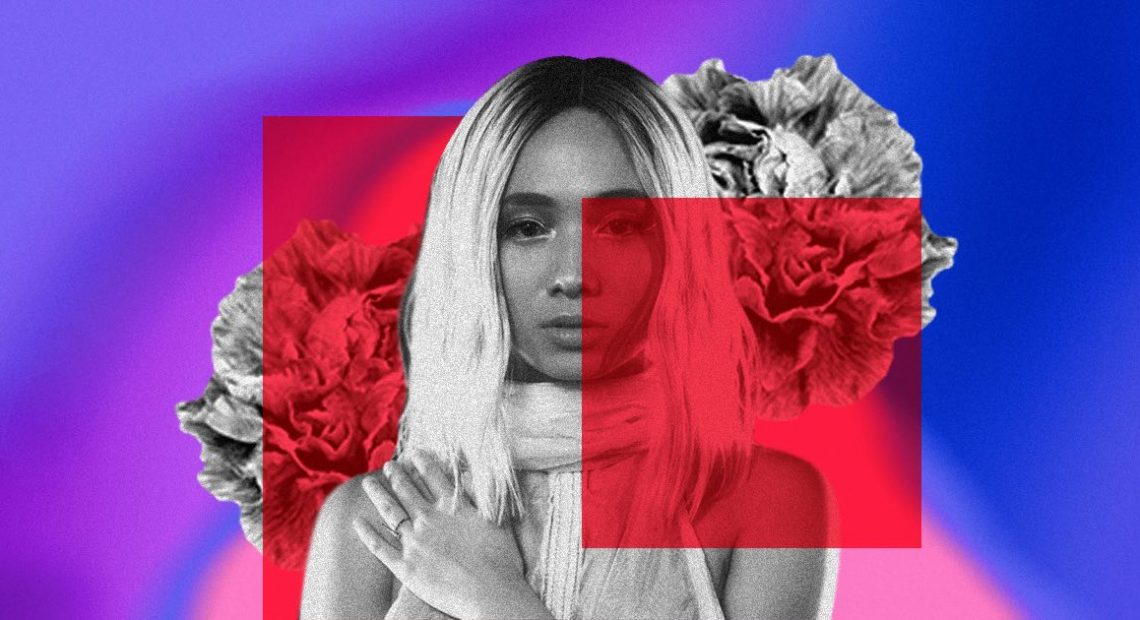 In 2020, Niki’s grown into a reputation of her own making.

A few years ago, mentioning this 88rising star’s name would bring Taylor Swift to mind. Fifteen-year-old Nicole Zefanya opened for one of Swift’s concerts, wooing the crowd with her powerful vocals, clear-cut attitude and trusty ukulele. On the other hand, people used to recall her in connection to Lisa of BLACKPINK, as the South Korea-based pop star considers her as one of her favorite artists. Meanwhile, a handful of fans treat her YouTube covers as her true origin story.

But the 21-year-old Indonesian artist’s history now hits differently. When you hear Niki, influence of Y2K R&B princesses like Destiny’s Child or ’90s Sade shows. You’ll think of bouncy ballads and razor-sharp bars. Her oddly satisfying visual for hit single “Lowkey” has been on loop in our subconscious since it first came out in 2019. On different stages, she doesn’t only perform for the sake of finishing her set, to score some new fans and please old ones. She also lives up to her manifesto: putting Asian women on the damn map. You won’t forget it. She says it all the time.

Thanks to her talent and sheer confidence, it’s no wonder she appears larger-than-life. That’s why, out of all the people we could possibly have had a Zoom call with during quarantine, we never expected it to be Niki. Most definitely not Niki.

“I really believe that all of us have creativity instilled in us.”

So when we did, we grabbed the chance to dive headfirst into her next phase—her upcoming debut album, ”Moonchild.” Last month, she released the track “Switchblade” off the album, teasing a new era of sonic soundscapes, dreamy textures and dystopian atmosphere. But the same fierceness remains in lyrics like: “Lining’s silver. Grass is greener. I’m not afraid.” With a new trajectory set for Niki, she’s here to prove there are more sides to her artistry. 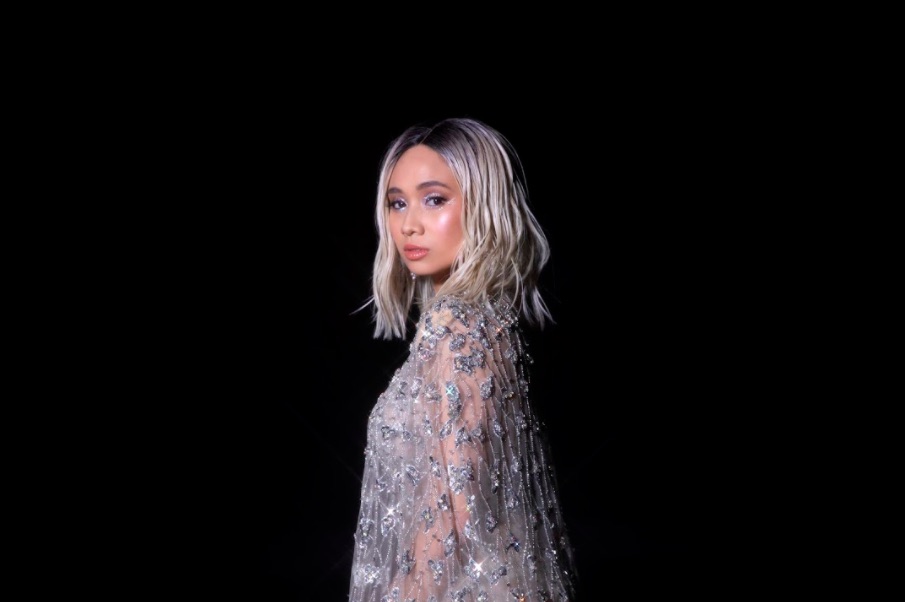 On her new album “Moonchild”

How did you develop the theme for “Moonchild,” and did the pandemic affect it somehow?
“Moonchild” has actually been in the works for quite a long time. It’s been something that I’ve been working on for about a year and a half now. In terms of how I came up with it [sometime] in 2018, I realized that I was literally up every single night, 4 a.m. [or] 5 a.m., till the sun came up. I was more often than not doing something creative. Then, I just had this epiphany where I realized: “Wow, I am kind of like the moon’s child in a way.”

That’s how the word “Moonchild” sort of [got] stuck in my head. From there, I just kind of let my imagination run wild. I was very much into poetry and fairy tales growing up. And so, yeah, this album has been my creative platform to unleash all of my childhood influences and put it into music that’s relevant to me right now. 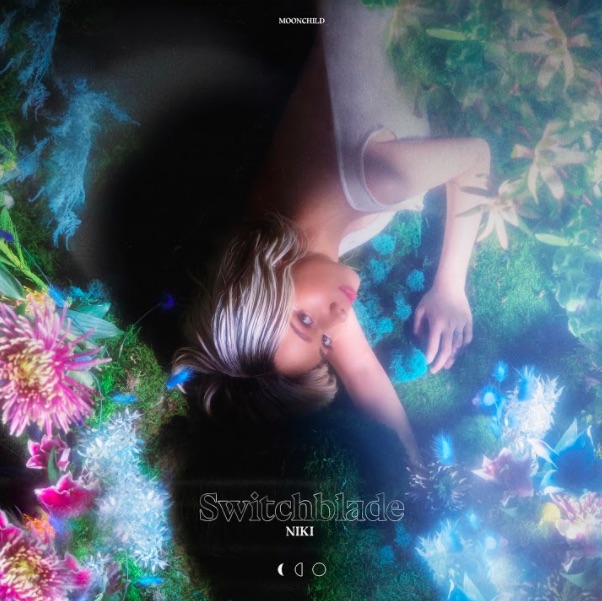 On what differentiates “Moonchild” from her previous work

With a new artistic narrative unfolding in her debut album, what exactly is there to expect?
“Escapist is really a good word,” Niki says. “I really do hope fans can kind of just take it and run with it and just, you know, imagine and whatnot.”

As many people are in quarantine, Niki also hopes her album will push her listeners’ creativity—even those who don’t consider themselves creative. “I really believe that all of us have creativity instilled in us.”

Your listeners know you as a songwriter with confessional lyrics. What inspired you to take this approach? Can listeners expect this in your upcoming full-length album?
This time around it’s a lot less conversational and confessional. It’s very much more metaphorical and exploratory. It’s very introspective, where I used to speak about love and kind of just my direct experiences. This is a lot more kind of about self and just kind of battling with yourself and battling with your journey. And yeah, that’s kind of the overarching theme—you start at point A, and then you grow and then you get to point B, but the whole album is about that journey between point A to point B. It’s kind of speaking towards embracing who you really are and honoring the journey to get there.

“[Art is] the only way to sort of celebrate the ordinary, in a way, and in an extraordinary way.” 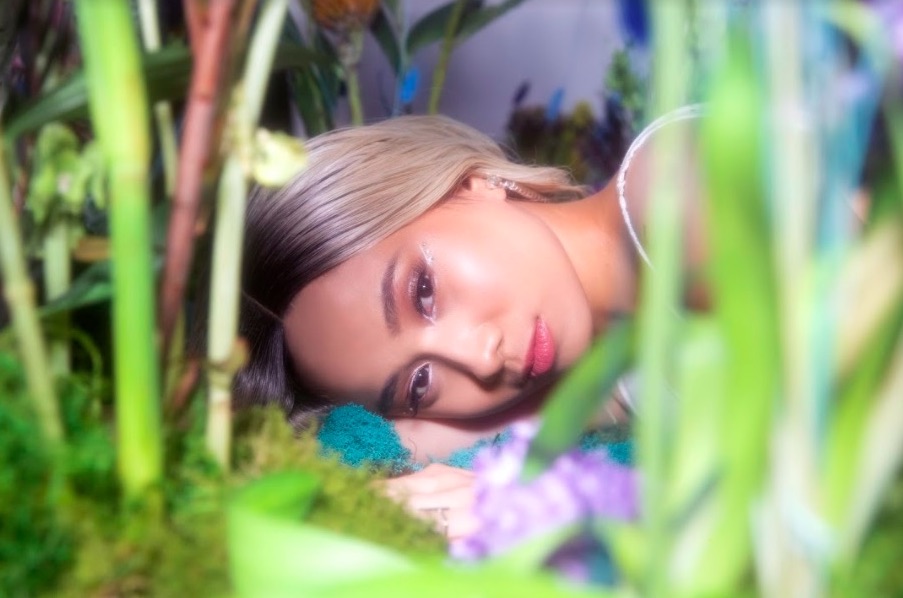 On empathy as an artist

In songwriting, other people’s experiences can also influence what you create. So, how important do you think empathy is in pursuing the arts, especially right now in the world when it’s saturated with so much noise?
Wow, that is a very, very good question. Sorry, I just had to say. I believe empathy is part of it. It’s truly the spirit of creating art. Art is a medium to express the human state. It’s the only way to sort of celebrate the ordinary, in a way, and in an extraordinary way. Themes don’t really matter as much without empathy. That’s the soul of being an artist, at least for me.

I’m somebody that listens to something and I’m like, “ah, you know, it just hurts or it makes me feel great.” We’re all wired to kind of relate and connect—that’s sort of a staple of the human experience. It’s to connect with each other. I’m glad that we have social media to allow for that to happen even more, even though there is the argument that social media creates disconnect. Still, its main purpose is to connect with one another. And I’m glad that there’s music to circulate as well and kind of offer that connection. 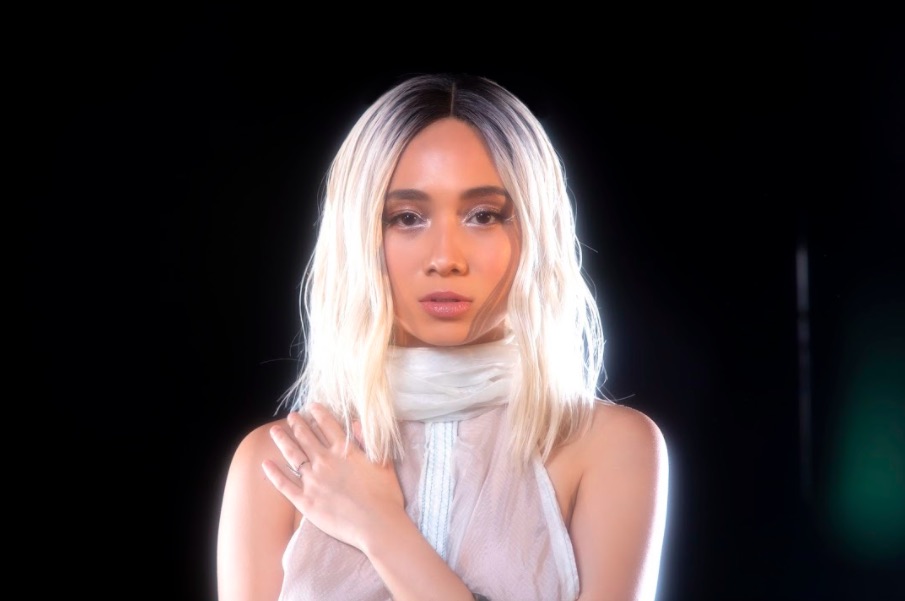 Aside from devoting mindnights to her debut record, what has Niki been up to?

Her screen time is dedicated to “The Marvelous Mrs. Maisel” and “The Office,” which she thinks are great shows even if she’s late to the party. She also has her nose in books—her current top reco is the “life-changing” Julia Cameron novel “The Artist’s Way,” which she sees as a love letter to all aspiring creatives. She also likes the self-help book “Women Who Run With The Wolves” by Dr. Clarissa Pinkola Estés. “Yeah, sorry. I’m nerding out right now,” she quips.

As for music, vintage jazz owns her heart lately—Frank Sinatra, Julie London, Blossom Dearie. She also recommends Beabadobee, Yuna and Raveena. Well, we say a collaboration with these three amazing artists isn’t a bad idea. There’s also South Korean group Loona, who performed a cover of Niki’s “I Like U” during the Asia Rising Forever Livestream. That’s some chef’s kiss kind of thing, alright. 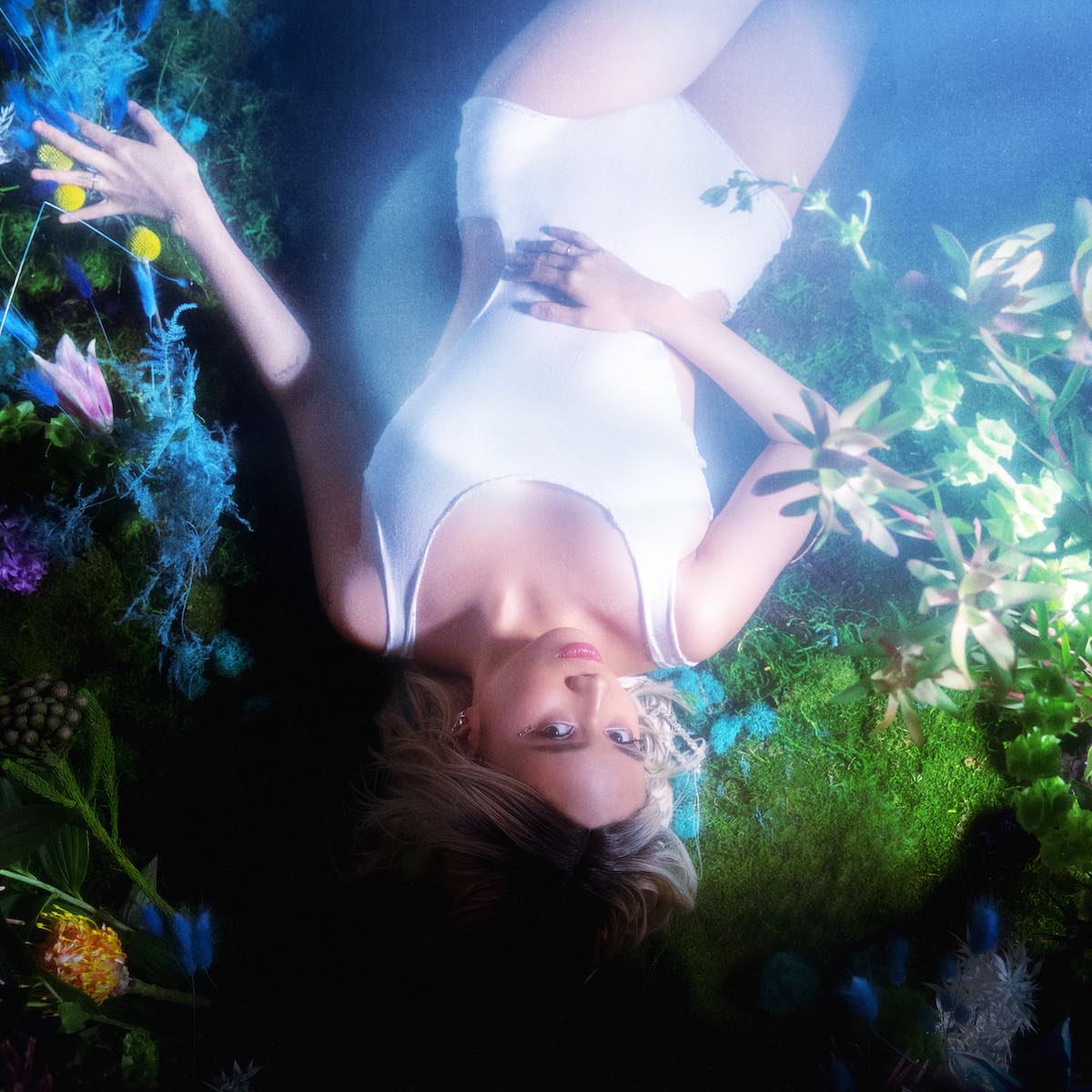 On her advice for creatives

Kids like us may have more time to do creative work right now, but jumping into the first draft isn’t exactly a piece of cake. Worst, creative constipation can get the best of us.

If Niki were to give us advice, it’s to pick up one of her current reads—”The Artists’ Way.” She says that the book can help dissect the voice in our head as we set out to create.

“We’re all wired to kind of relate and connect—that’s sort of a staple of the human experience.”

“When I sit down on the piano and start an idea, if within the first 15 minutes, the idea isn’t perfect, or isn’t up to my standards, I immediately judge it like, ‘that is horrible.’” she recalls. But Niki thinks that creativity is like a faucet: “When you turn it on for the first time after not using it for a long time, muddy water comes out. But if you keep the faucet running, it’ll start to clear out over time.”

As the “Moonchild” artist leaves us with heaps of 101s and recos, we cheer her on the aftermath of her own successful draft—one that grew with her, and one she didn’t give up on.

Read more:
The future is bright with NIKI
NIKI is giving us versatility with ‘Switchblade’
LOONA x NIKI is the 88rising cover we deserve

SHARELast January 5, 2018, was a sad day for the Filipino esports community....

SHAREQueer cinema and tragedy, unfortunately, go hand in hand. That’s why films like...