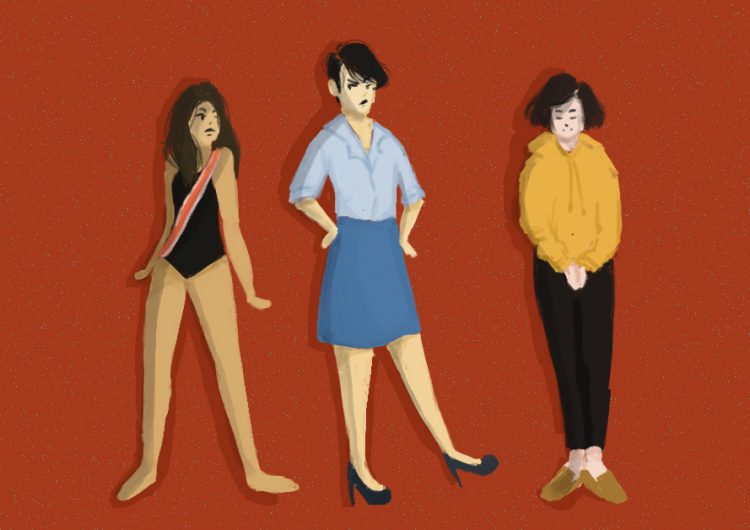 Last Nov 26, Xavier School alumnus Steven Justin Sy published an editorial piece online calling out the “appalling misogyny” that took place during the Alumni Association of Xavier School’s (AAXS) recently concluded homecoming. The four-minute read contains Sy’s disapproval of the association’s decisions regarding the event, most apparent of which was hiring performers and usherettes who were expressly labeled as “sexy.” Sy states that the women were being “valued only as trophies” in the event, and that this happens across a number of AAXS gatherings. He calls for the abolishment of sexist practices in the institution and vowed not to attend events of the group until it is done.

The post prompted backlash in support of the group via the Facebook post’s comments section, defending the association’s choice of performers. Some commented that the association supports these women’s livelihoods, and that they have no control over how the performers present themselves. Others accused Sy of virtue signaling. Some expressed their support for Sy’s statement and encouraged him to speak on the issue. As of Nov. 28, Sy has not responded to any of the comments.

SHAREIn “A Subtlely by Kara Walker: Teaching Vulnerable Art,” by Marika Preziuso, it...