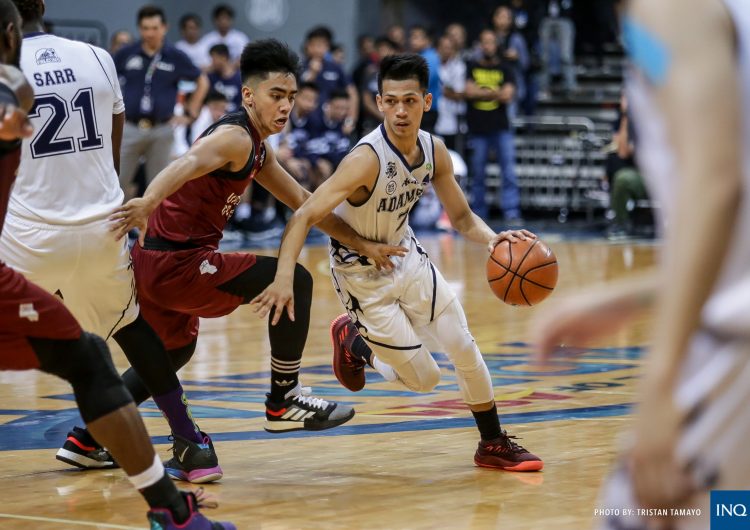 Bonus: Joji will perform his own DJ set