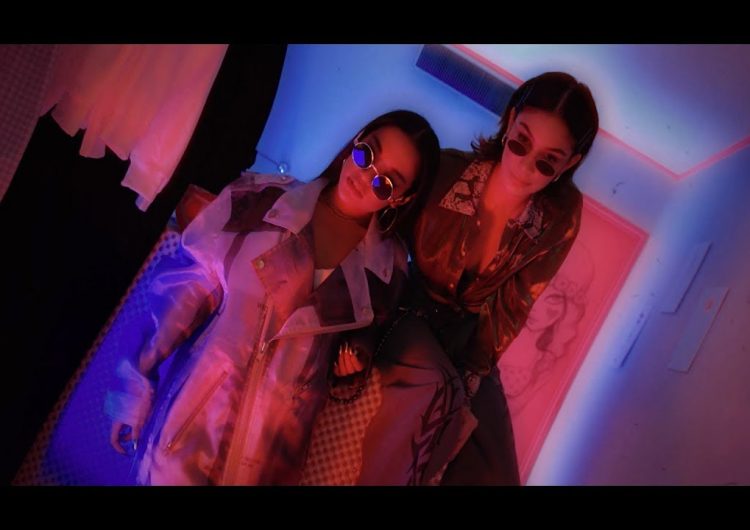 Jess Connelly has been killing it on her slow but steady rise to fame ever since the release of her full-length mixtape JCON, and her process from Manila’s underground to the international scene is one to watch. Her newest release is the visuals for “Process,” which takes us on a road trip down Shibuya with JCon and Japanese rapper Awich—and it’s the girl gang of our dreams.

The video, directed by frequent 88rising collaborator Michael Laburt, is a hazy technicolor dream of skyscrapers, lens flares, and a seriously badass lowrider car. The two are decked out in oversized jackets and satin polos as a homage to the great pop stars of the 90’s. “I’ve been in the mood to make pop-star influenced videos because I’m not a pop star,” Jess says in an interview with PAPER, acknowledging the Aaliyah-era vibes of the video.

Jess is currently on tour in the US, so we can’t expect to hear this live in local venues anytime soon. In the meantime, we’ll still be vibing out to JCON on repeat.

SHAREWe’re all well aware of the ongoing battle of fake news in media,...