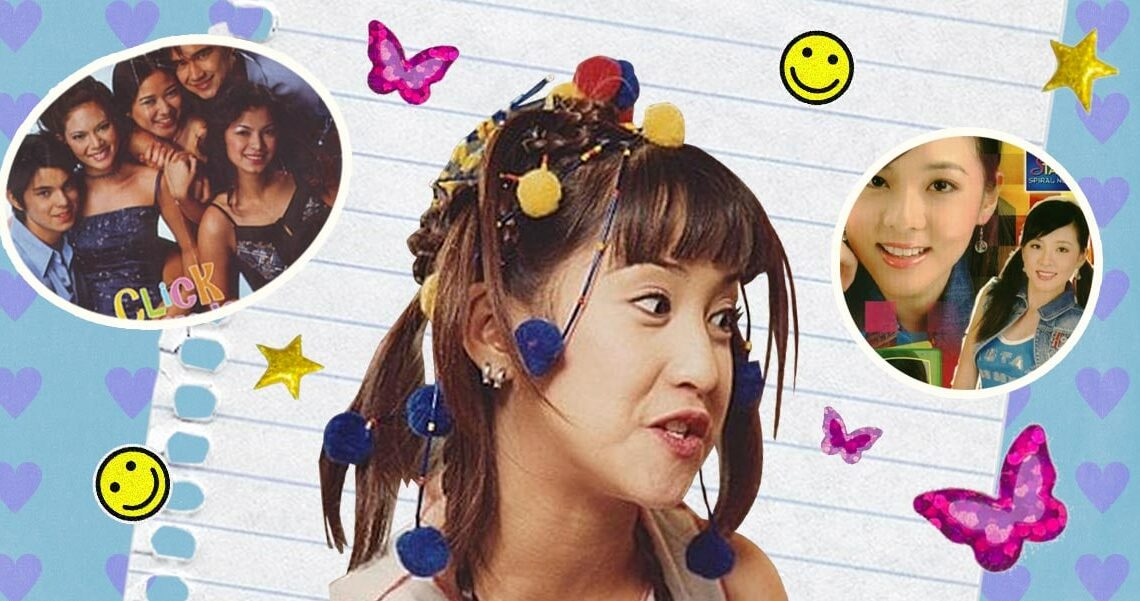 Whether it’s Ai-Ai delas Alas shouting “Ten-ten!” in “Tanging Ina” or a line-by-line rendition of that scene™ from “One More Chance,” Y2K Filipino pop culture has entered public consciousness again. What was once considered “corny” or “tacky” is now embraced by the internet, thanks, in part, to a “camp is the new cool” mindset.

But, let’s backtrack. How did the subject of our cringing become an unadulterated obsession? In the fourth and final episode of our video series “Nostalgia Goggles,” we sat down with G and Mark, hosts of “The Retrospectives”—a podcast delving into ’90s to early 2000s media—to talk about Y2K pop culture in the Philippines, from the love teams down to the sexy novelty groups, and how we’re looking at it all through a different set of lens.

Watch the vid below.

Read more:
Gen Z is bringing emo and scene back from the dead. Just ask this content creator
Why are Gen Zs so into Y2K fashion? Content creators weigh in
Is Sharpay Evans really a villain? These theater students weigh in

SHAREBy Nico Pascual Images: Kevyn Schmidt and Etsy.com How long does it take...

SHAREBy Gian Geronimo I’m on a roll-on/roll-off vessel, minutes away from docking in...