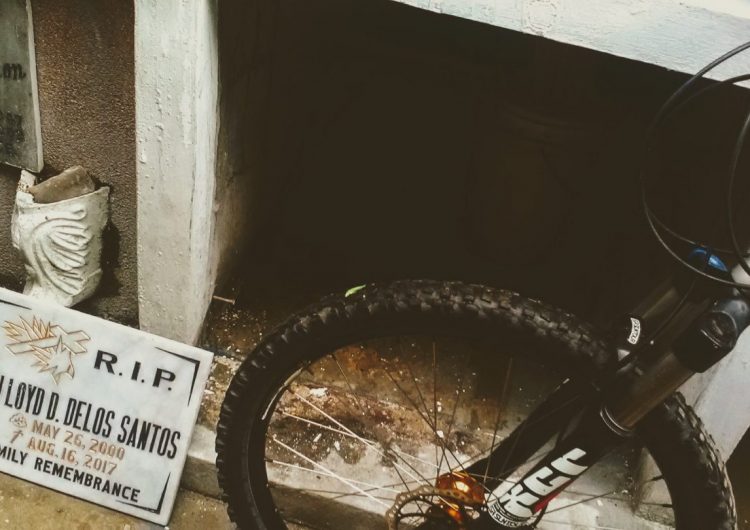 After more than a year of rallying for justice for Kian Loyd Delos Santos’ death, the Caloocan City Regional Trial Court Branch 125 has found PO3 Arnel Oares, PO1 Jeremias Pereda, and PO1 Jerwin Cruz guilty of murdering the 17-year-old student during a drug operation last year. The officers were sentenced with reclusion perpetua without eligibility for parole.

Senator Grace Poe lauded the decision. “This is a compelling verdict because it tells us that justice is on hand, not just for the young Kian de los Santos, but for the other dubious deaths linked to the drug war,” Poe said. Meanwhile, Presidential Spokesperson Salvador Panelo also said that this decision is proof of the country’s “robust” judicial system. He said this verdict shows how the President stays true to his promises—in this year’s State of the Nation Address, he said, “those who will abuse their authority will have hell to pay.”

Despite the verdict, Philippine National Police (PNP) Spokesperson Chief Supt. Benigno Durana Jr. insists that there are no EJKs involved in the drug war.

He also added that cops are not instructed to kill drug suspects. “There was never a policy in the Philippine National Police that we will kill drug suspects, unless they put up a fight and the [lives] of our personnel are [endangered].” According to the PNP, the verdict on Kian’s case will not affect the administration’s drug war.

Kian’s case is, as Pangilinan said in Tagalog, “a win for those who experienced violence under the administration,” but there are still thousands of other cases. For Senators Leila de Lima and Bam Aquino as well as Vice President Leni Robredo, there is still a need for further investigation within the police department and on the way they carry out drug operations. “Hindi ito dapat matapos dito, dapat may magbago, dapat wakasan ang karahasan,” Aquino said.

Read more:  Tona Lopez, Cha Roque, and Jon Olarte on art as a medium of resistance

“The findings of the court in Kian’s case, the various reports on the killings, and the documentation of eyewitness accounts, all reasonably point to police complicity that should entail an independent in-depth investigation,” de Lima said.

*Kian is just one of the many victims of the drug war. Justice may have been served for Kian and his family, but other victims are still searching for answers.  We need to continue demanding for change in this system and supporting movements that bring light to the issue of the the drug war. Your voice matters. #StopTheKillings

SHARELet’s be real: If we want to learn about safe sex, animes may...