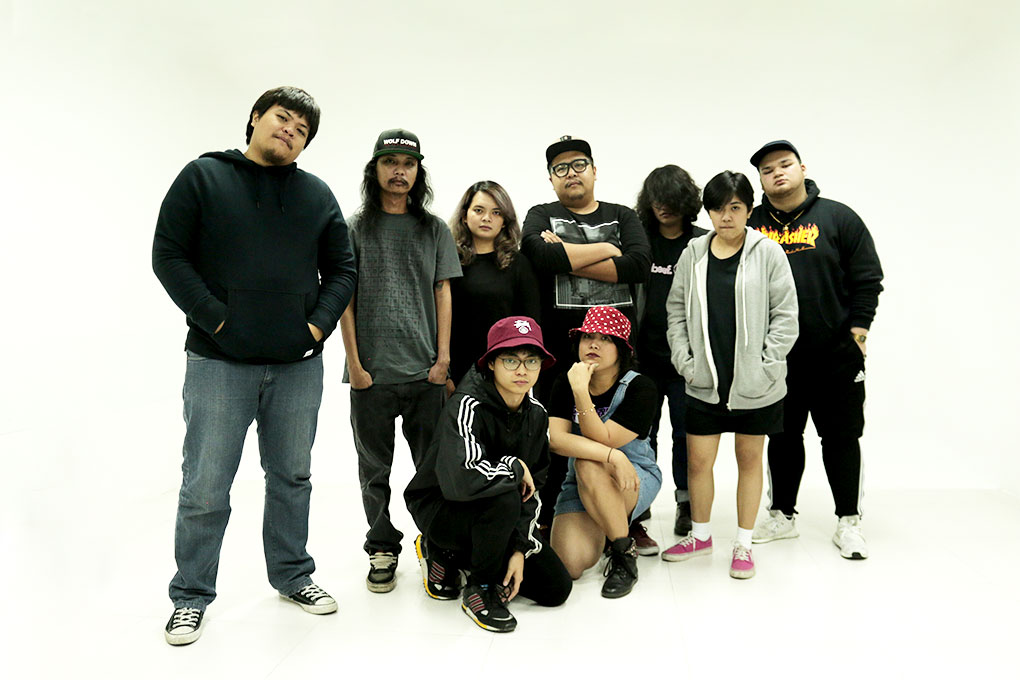 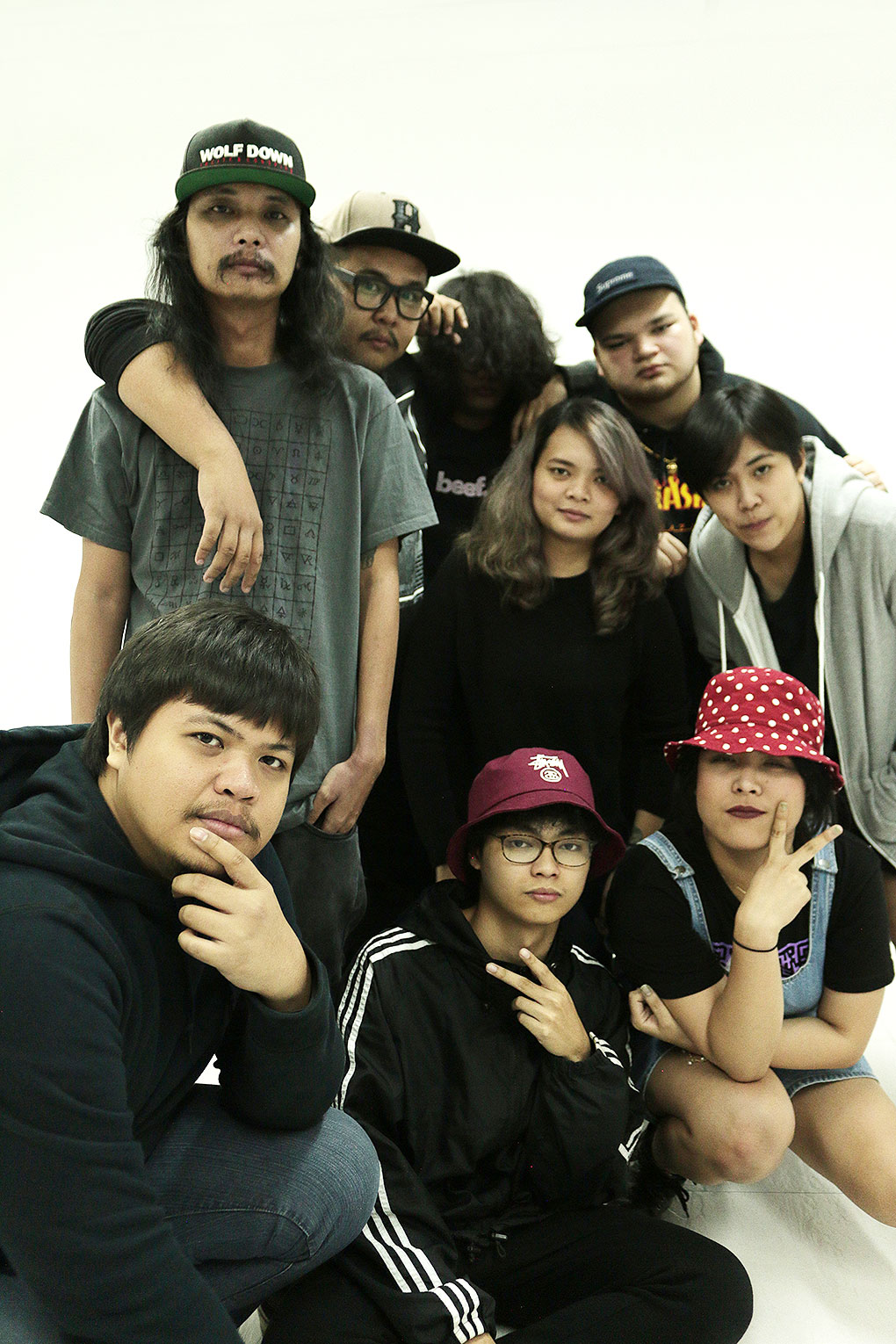 Formed by ΩMEGA, YUNG $IMON, TAN TREES, Knife, and skinxbones, NOFACE RECORD$ is a label born out of the corners of the internet you always knew were there, but never fully noticed. The same online spaces that have created manifold genres like witch house and vaporwave have also created a tradition for artists to twist and bend these genres as they please. The tags NOFACE RECORD$ assigns to its songs indicate a non-commitment to traditional labels, but they’re nonetheless descriptive; “hip-hop/rap” is coupled with other tags like “therapy” and “depressionwave.”

Although NOFACE RECORD$ has been only been alive for a year, its members have been consistently—almost restlessly—releasing new projects. To date, there are 19 projects up on its Bandcamp page, two of which are crew tapes ($OUTH$IDE$WA666 and DEAD INSIDE VIBE, both released in 2016.)

Whether it’s abrasive cloud rap, disconcerting beats, lulling vocals, or a combination of any of the three, the one thing that binds this group’s sound together is that it’s music that is best probably listened to by oneself. Some kinds of music build a barrier between you and the rest of the world, and in the hyper-everything of today, a soundtrack to being alone (and more importantly, being yourself) is therapeutic.

It’s hard to ignore movements from the likes of NOFACE RECORD$, whose songs probably won’t be heard at the top of the music charts, but find an audience nonetheless in the increasingly visible fringes of the underground. This record label might fade away back into the void where it came from, and the members may return under a different name. Who knows, and more importantly, who cares? The music will hopefully stay.

The next step against historical revisionism might start this long weekend