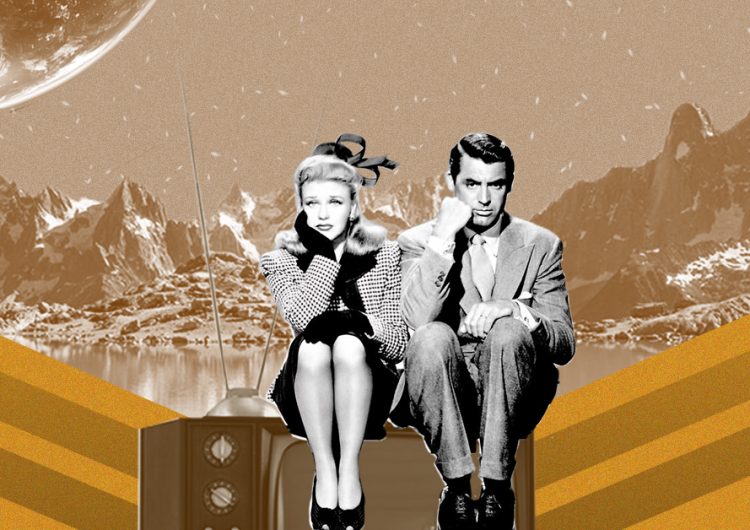 Watching films is originally a communal experience. You go to the cinema alone, but you experience the film together with other people. It’s still a communal experience, but the internet has made it possible for us to watch films in mobile screens with literally no one around us. It’s an entirely different experience that David Lynch condemns, but this is the reality now.

We all know Netflix has started picking up some Filipino titles like Birdshot, BuyBust, and Heneral Luna, but their list of films is still quite short. If you enjoy classic Filipino titles like me, Netflix is not the right platform for you. A few years back, YouTube is the only viable source of old films. The problem is the poor quality of films. And is it even legal to view them there?

Well, if you are an old soul, iWant will give you that Pinoy classic film fix. Yes, I’m referring to iWant as in the rebranded iWant TV, the platform where you can watch missed episodes of Kapamilya teleseryes.

It came to me as a surprise, because I last checked the streaming site when the Kathniel version of Pangako Sa’yo was still on air. Apparently, when they launched the rebranded service last month, they made it a point to upload restored classics, independent films, and original content like Glorious. 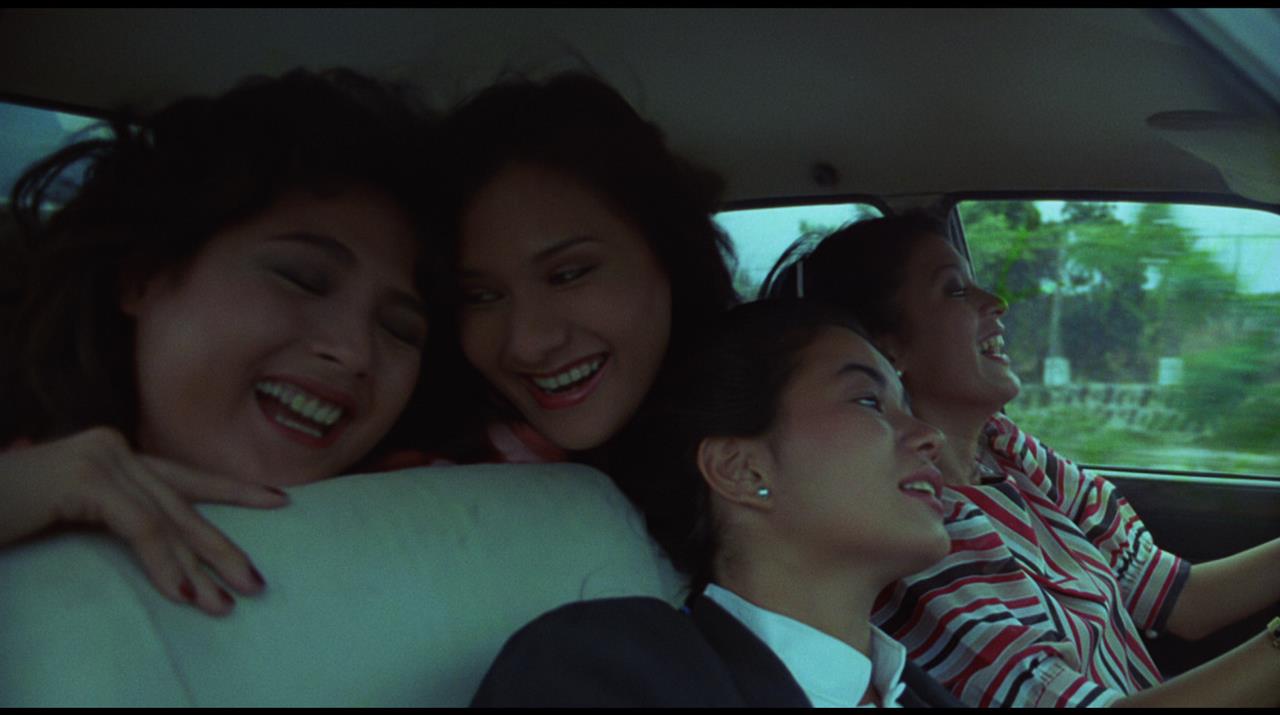 I’ve been wanting to watch this Marilou Diaz-Abaya film since forever, but I never had the chance to see it on the silver screen when ABS-CBN Film Restorations released it. Starring Sandy Andolong, Lorna Tolentino, Gina Alajar, and Anna Martin as best friends, the film follows the struggles of these women in a patriarchal society. This is the Filipino feminist film we must all see, and you should watch to find out why. 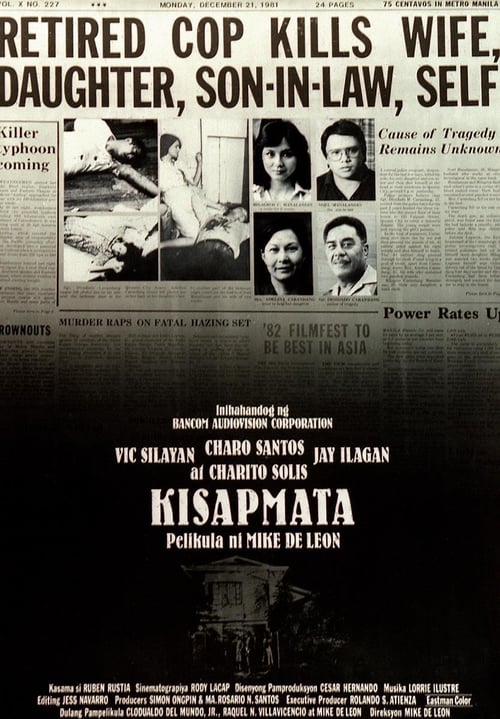 Mike de Leon’s Kisapmata is based on Nick Joaquin’s 1961 article “The House on Zapote Street.” This acclaimed thriller follows newlyweds Mila (Charo Santos) and Noel (Jay Ilagan) as they struggle to escape her authoritative father Dadong (Vic Silayan). The film also features Charito Solis, one of the greatest Filipino actresses, as Mila’s mother Dely. Since this is a Metro Manila Film Festival entry in 1981, the poster for this film circulates every Christmas season. They say it’s the best Christmas family film because it is. In fact, it’s one of the greatest Filipino films of all time.

Manila by Night, or as Imelda Marcos prefers City After Dark, unravels the dirty little secrets of Manila and its inhabitants. The film follows several individuals, who meet together at one point or another in the film, as they engage in prostitution, sex, and drugs, drowning themselves in bliss, loneliness, and fear. It’s an honest document and reflection of Manila and the turbulent times of the ‘80s.

Here’s another Mike De Leon film. Unlike Kisapmata, this is quite lighter. Set in Baguio, the film tells the story of an easygoing college student Joey (Christopher De Leon) as he befriends an older married woman Anna (Hilda Koronel), whom he eventually falls in love with. This is not entirelya  happy film (do happy films even exist?). This one will make you laugh (largely thanks to Bibeth Orteza’s Nanette), but be prepared to let a tear fall. Watch for the music, too!

This Mario O’Hara film is set in a small town during the Japanese Occupation. Rosario (Nora Aunor) is betrothed to Crispin (Bembol Roco). When he leaves to join the guerrilla movement, Masugi (Christopher De Leon) rapes Rosario, leaving her pregnant. The film tackles the struggles and victories of Filipinos during the said era.

There’s a scene in Tatlong Taong Diyos that stayed with me. Towards the end of the film, Rosario enters the church. The other women of the barrio give her mean stares until they circle around her. They bring out scissors and a commotion begins. After that, Rosario is in tears with hair cut short. As usual with the superstar, Nora delivers an impeccable performance in this film.

This article highlights handpicked classics only, but you can also view independent films like Salvage, Yanggaw, Esprit de Corps, I, America, Kusina, Lorna, and more.

SHAREThe Meteor Garden hype of the early 2000s was no joke. Everyone either...