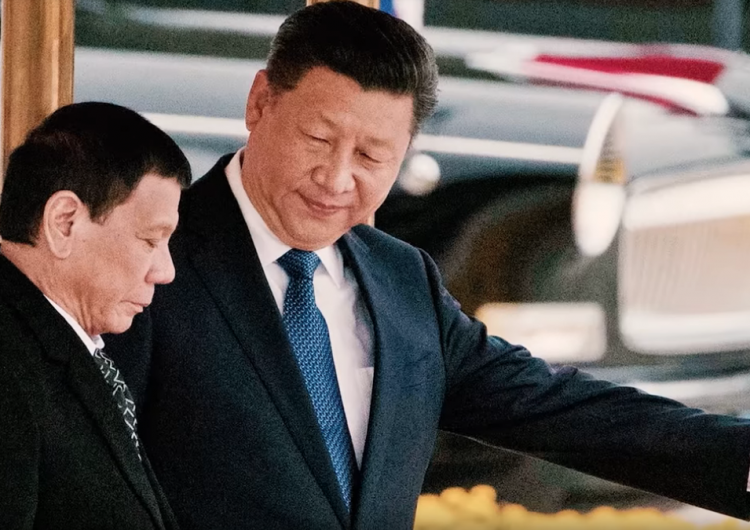 SHAREImagine you were throwing a sleepover with your friends at your place. Because...