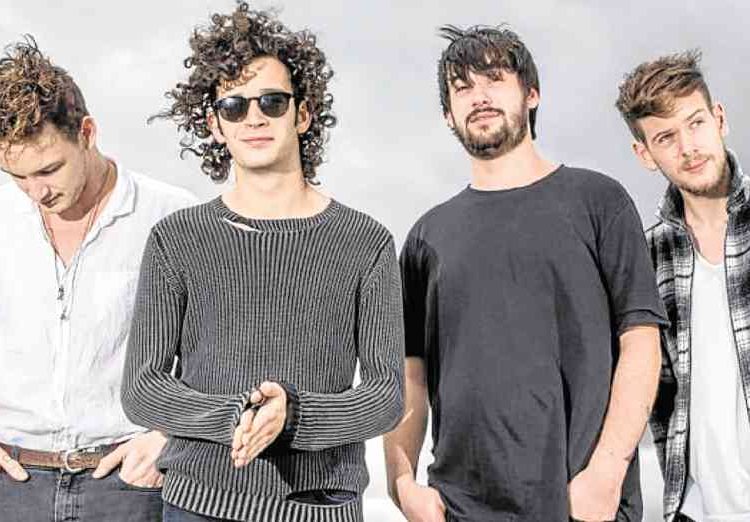 Just when we thought that the release of their third studio album A Brief Inquiry Into Online Relationships last November is already the peak of their large supply of surprises (and the last big news to cap off this year), then we fortunately thought wrong. Manchester-based pop rock group The 1975 are heading to Manila for the fourth time on Sept. 11, 2019 for their Asian Tour, and we are willing to put all the items under our Christmas wishlist aside to see them again. Or yeah, for the first time, like me. See you at the Mall of Asia Arena in black and white shirts, maybe? 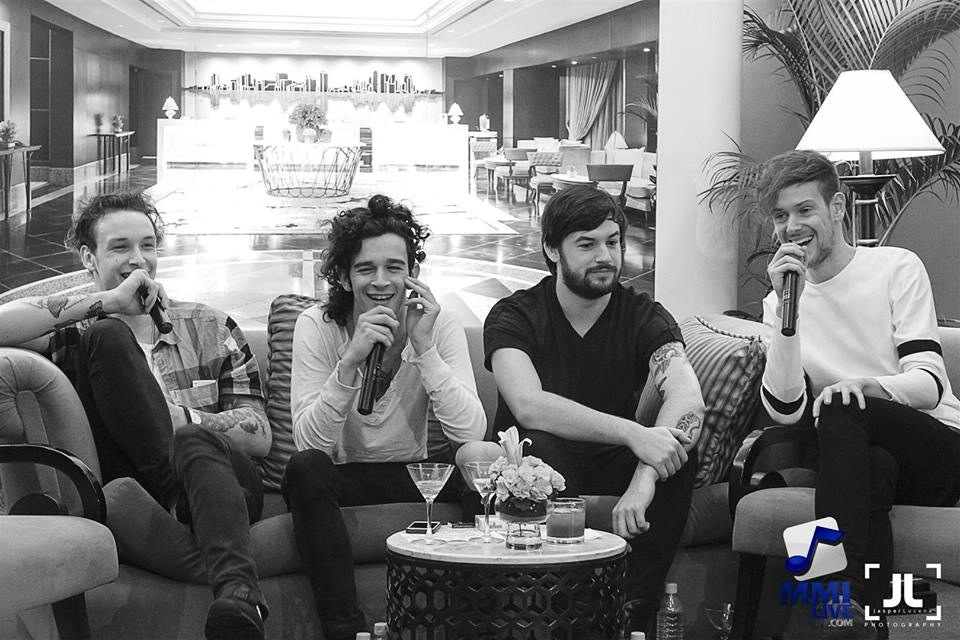 Filipino fans have seen the band evolve in the past years, and it’s safe to say we grew with their music. The 1975 first visited the Philippines back in 2014, rocking different mall shows stages. Many loved their sound, so the fanbase pleaded for a return, which was granted with a headline show in MOA Arena in 2015. Fans squealed for the third time in 2016 for In The Mix, with bigger crowds and louder colors. For their 2019 tour, The 1975 will also be making stops in neighboring countries South Korea, Hong Kong, Thailand and Singapore.

SHARESummer only begins when the rap queen of the season Megan Thee Stallion...

How Snapchat is making its comeback: Custom lenses

Believe it or not, last year, some people actually declared Snapchat as a...