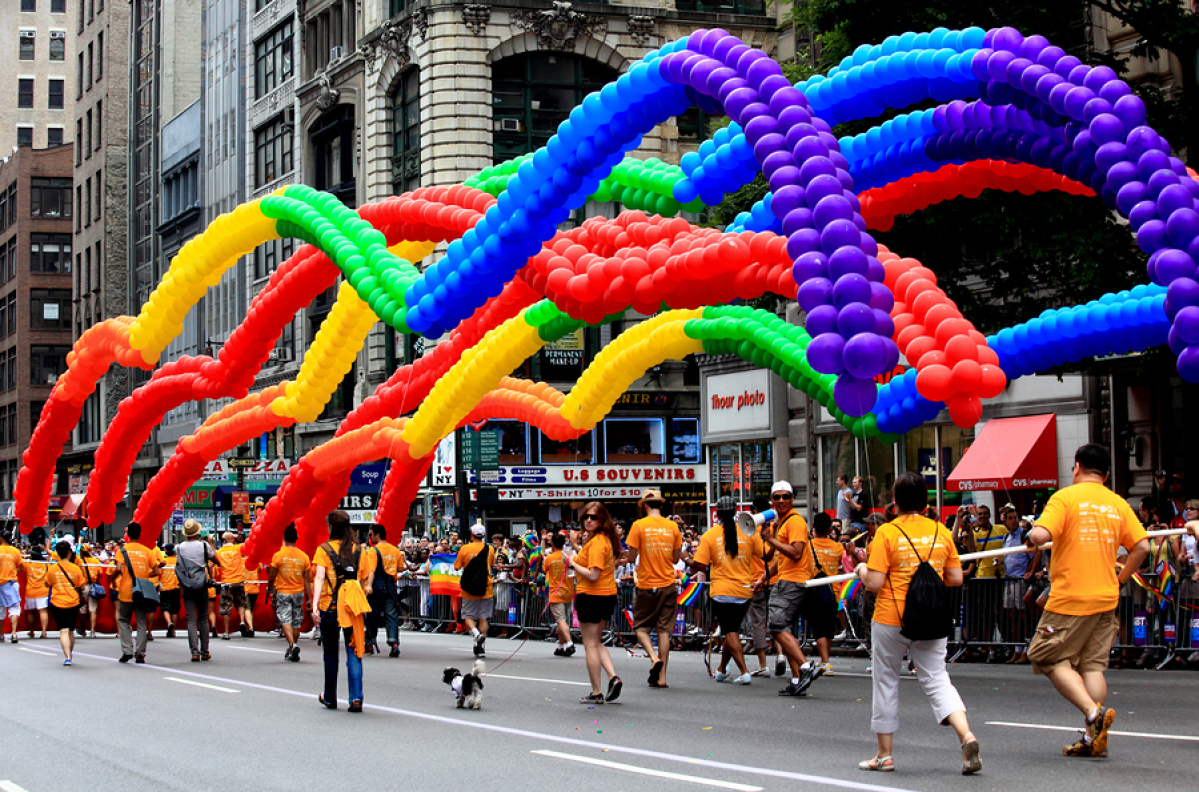 SHAREDespair immediately makes everyone think of a dark pit we cannot crawl out...