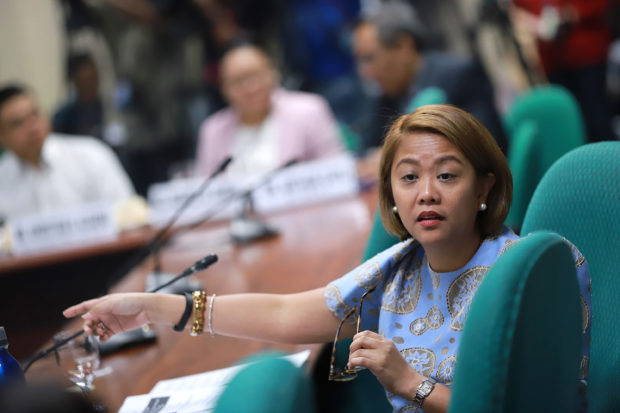 Empathy is extra important these days, but it looks like some people in power don’t have it. Today, Senator Nancy Binay called out Department of Transportation (DOTr) for not prioritizing commuters in the general community quarantine (GCQ) guidelines in Metro Manila.

Binay also brought up how the government was “not prepared” to manage the mobility situation under GCQ, with the lack of buses or public transportation to aid the working class.

A tweet by DZMM TeleRadyo reveals how commuters had to squeeze themselves through police patrol cars and trucks on Commonwealth Avenue just to get a ride. Otherwise, many commuters were left stranded on the road. These all happened on the first day of the GCQ. With no follow-up planning, this could endure for the whole GCQ period.

Sen. Binay’s dare might be a good step towards keeping our officials grounded. But shouldn’t it be expected of them already? We can’t pose dares forever like this is all a game. We just posed the same dare to the Palace spokesman last year. They should act like public servants, not YouTube personalities.

Zodiac signs and astrology are all the rage these days. Twitter, Tumblr, and...