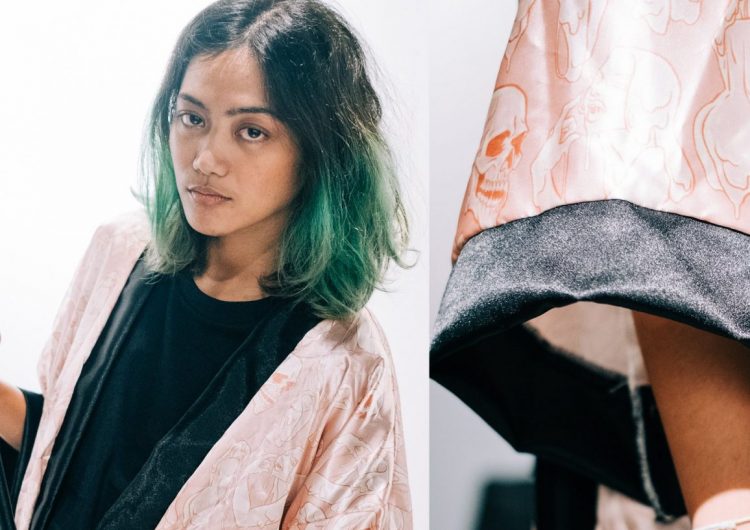 “When done well, punctuation almost disappears into the background, leaving the reader (copy editors aside) to focus on the words.”

At first glance, Nobody’s year-ender appears to be a strange brew of newly explored garments for the brand. Aside from embroidered sweatshirts and the logo tees, there are also what appears to be robes with different designs. To inform the collection is a poster: Punctuations, with Carmela, Darlingkink, and Ev.Yu joining the usual “bunch of nobodies.”

It’s an all-female roster collaborating with the brand for their year-ender, but more so, apparently close friends of Nobody’s anonymous team, according to an an interview with Nobody. Roughly said, Nobody approached the three collaborators under the following pretense: “What have you always wanted to make? Tara gawin lang natin.”

So while the individual pieces stand out on their own right, together, they form coherence by telling a narrative: of home (given that they all hangout in Cubao), of togetherness, and of female representation, albeit more subtle. Subtlety and telling a story with restraint has always been emblematic of how Cubao operates, but in their description of the collection they ask, “We love stories. We wonder who else is paying attention.” A self-reflexive moment to probably reflect on their year.

Much like punctuation, there are people there to notice the details, like the embroidered Noragi and the dressing gown patterned with a Darlingkink artwork. And much like punctuation, that forms and underpins the words that surround them, there are people in the background who have made the collection palpable: The dressmaker for certain pieces, and of course the Nobody team.

Nobody’s ethos guides its designs, but collaborations with the artists mentioned expand what the brand can do. Self-critical yet open, anonymous yet observing, Nobody’s year draws to a close by furthering its reach in design while retaining its core. Good stuff. 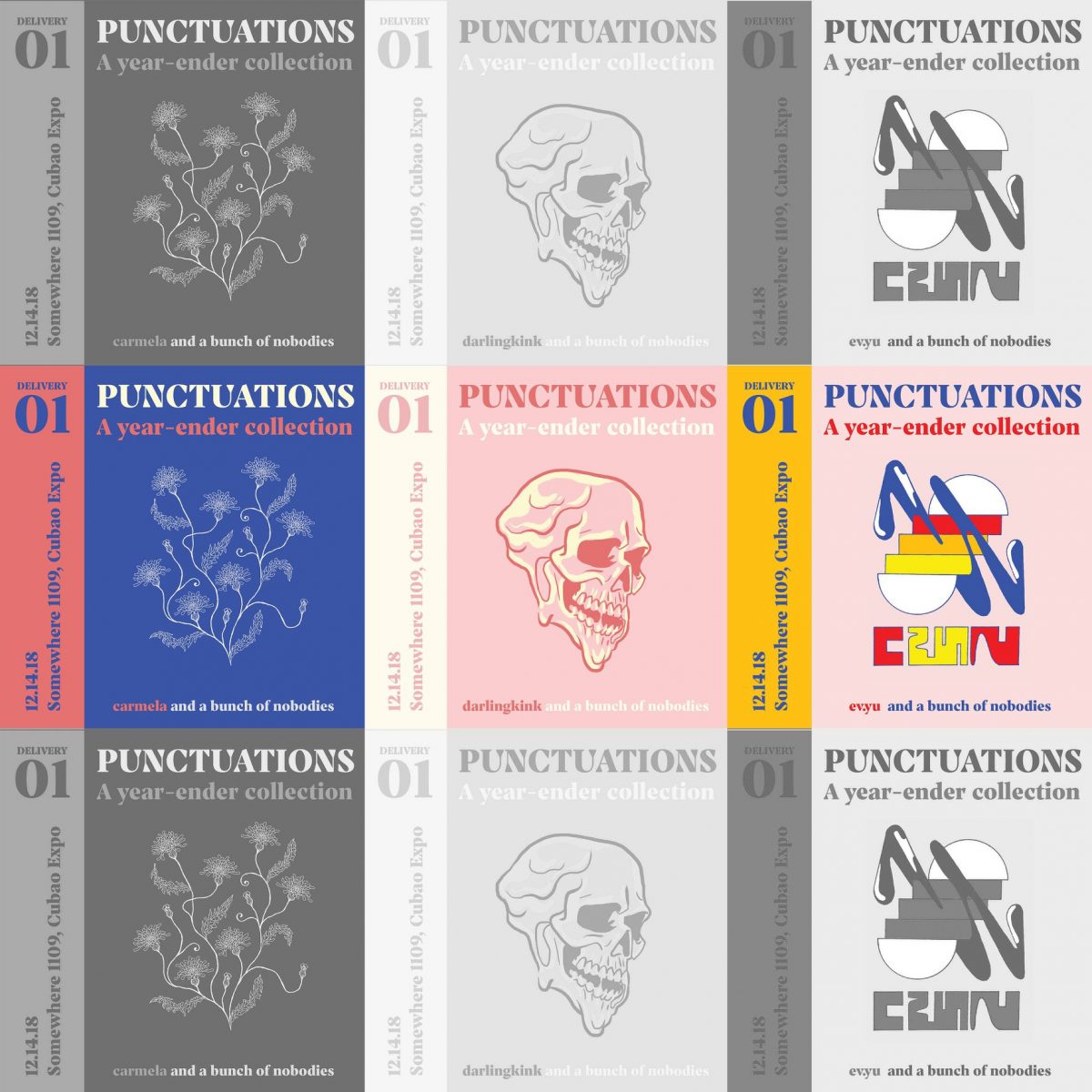 Check the look book below: 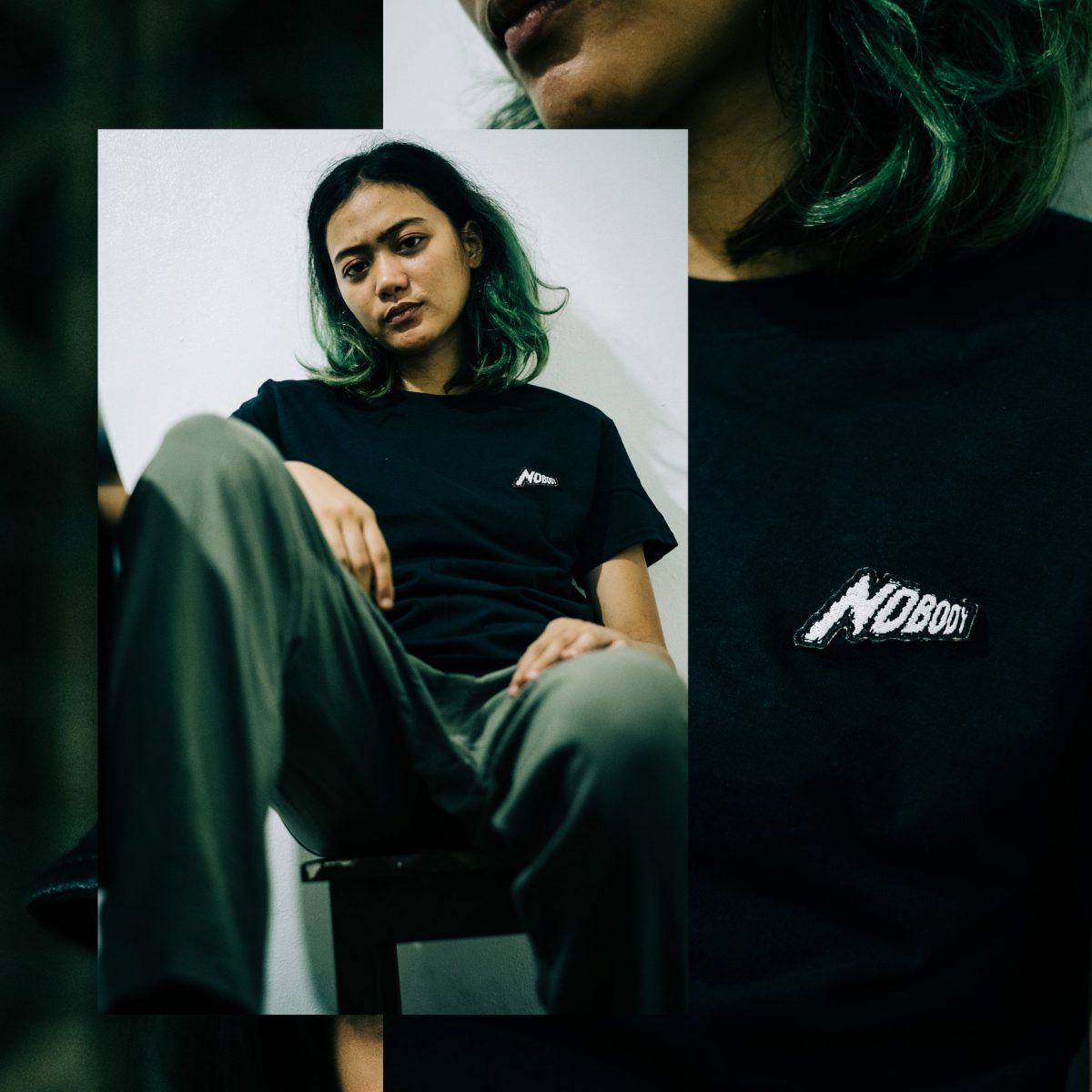 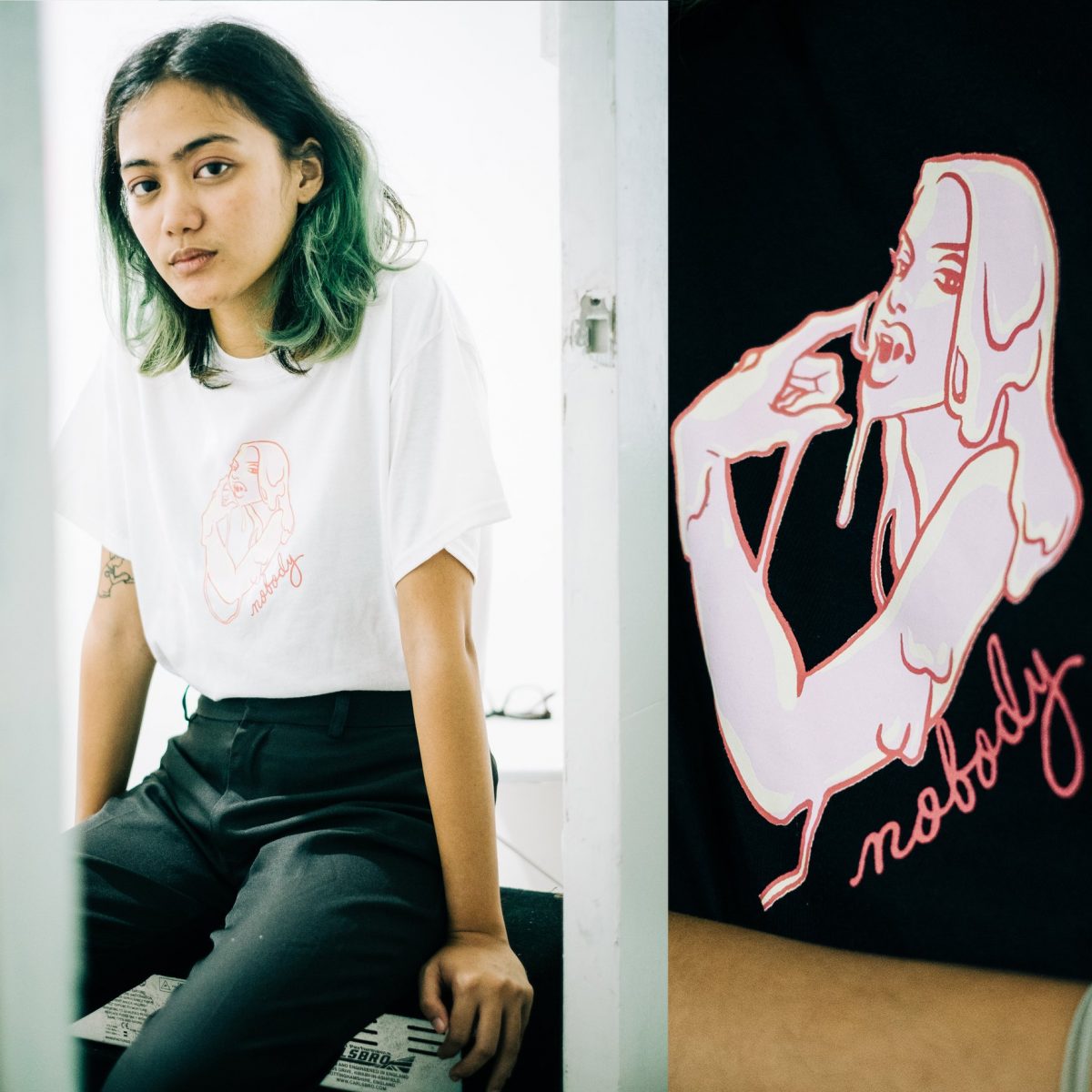 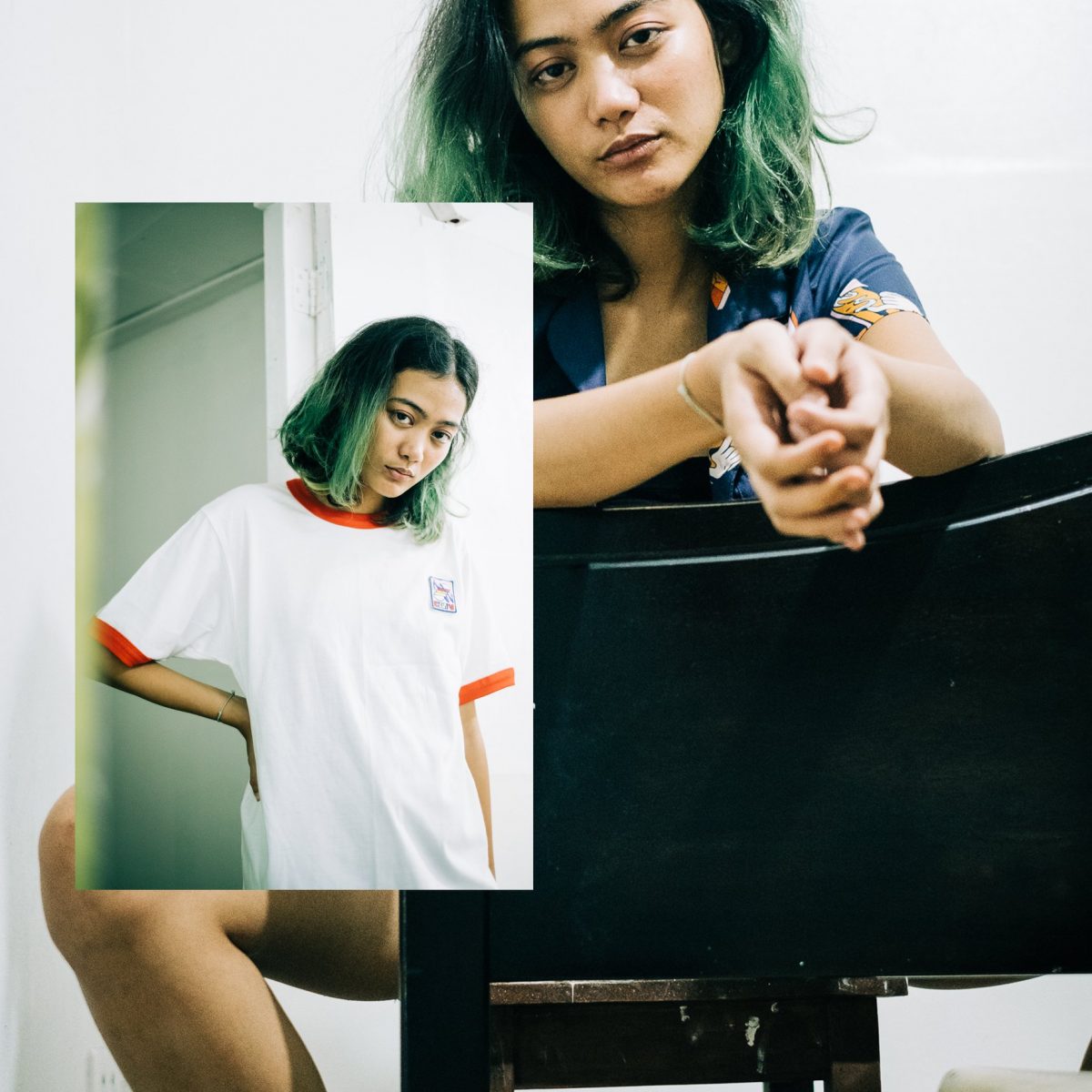 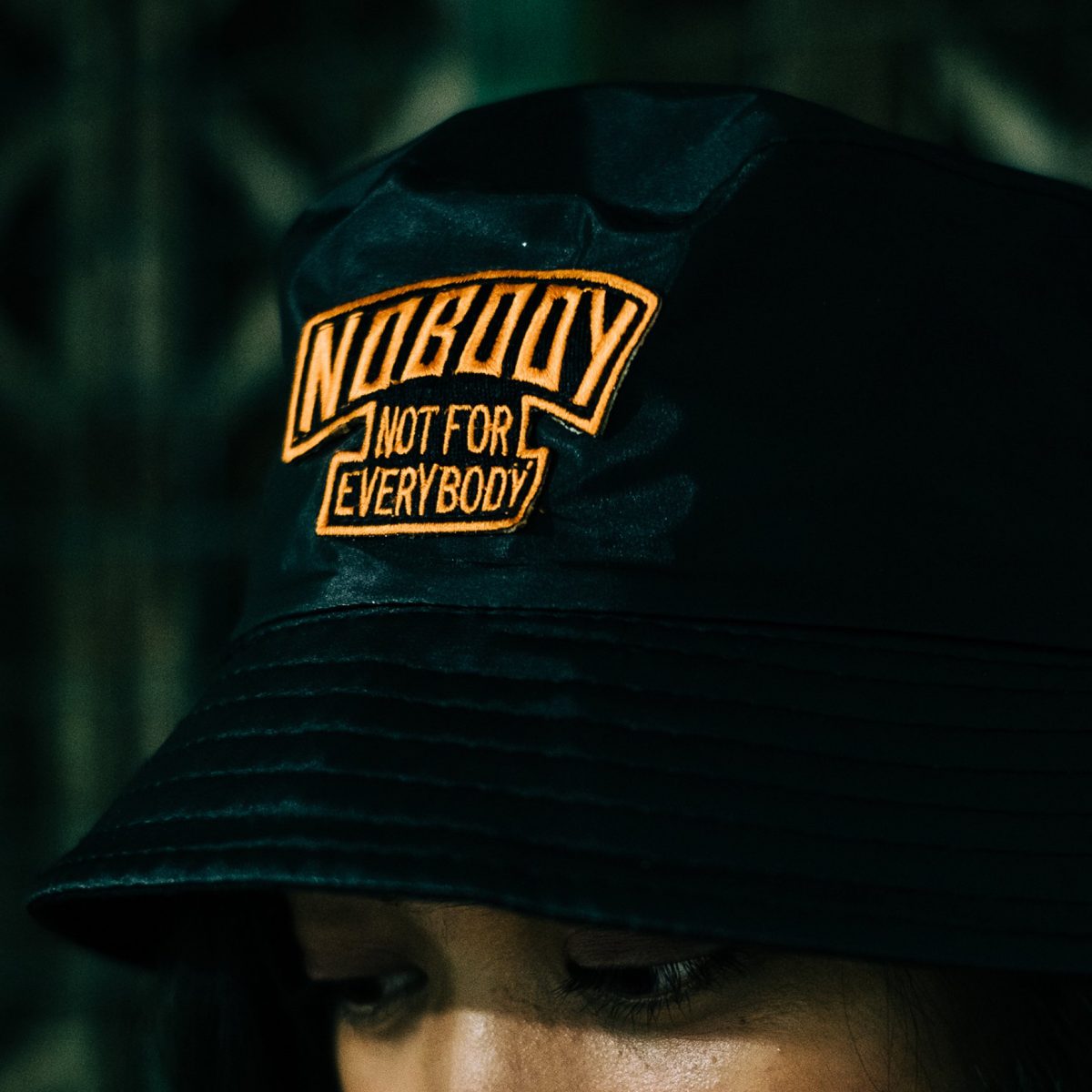 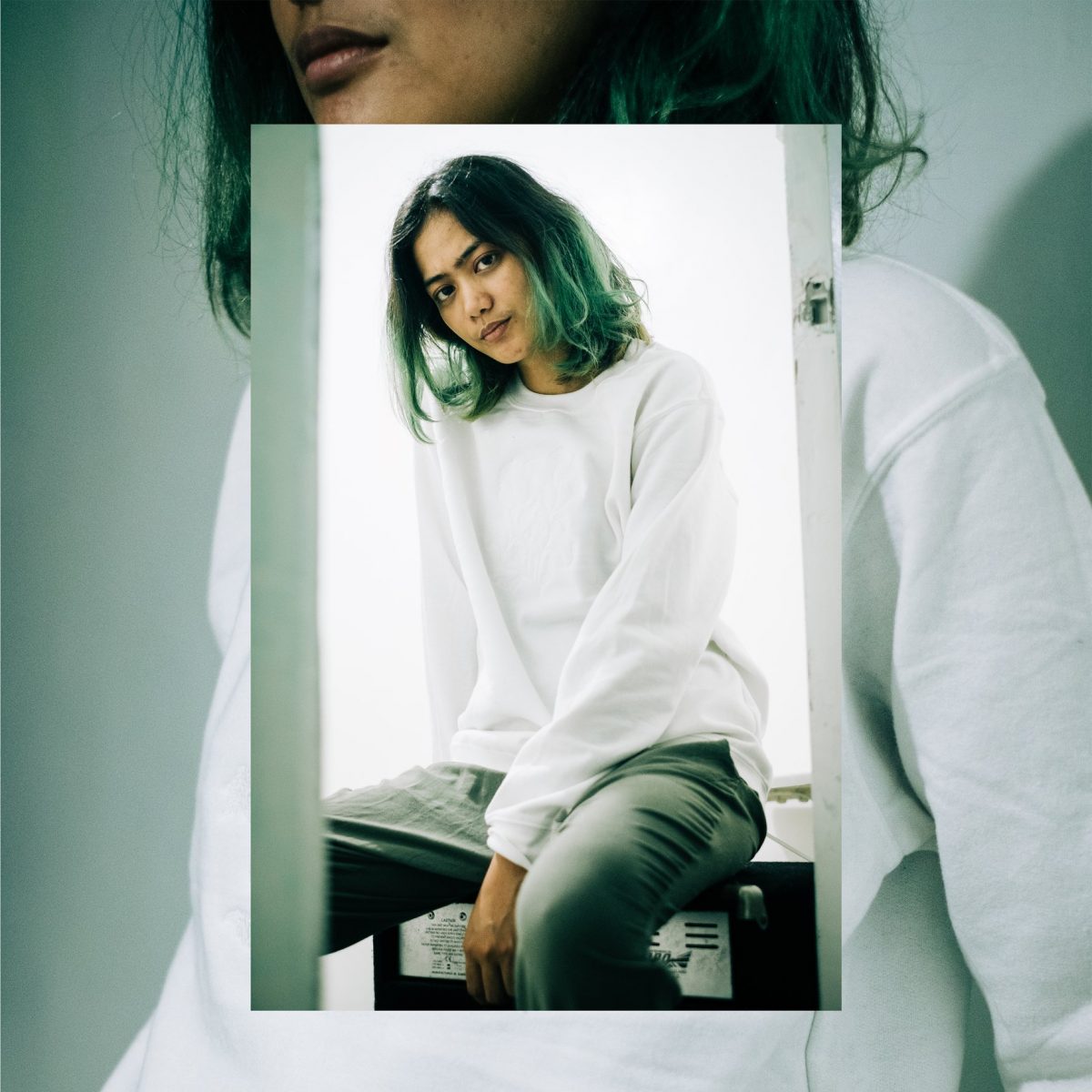 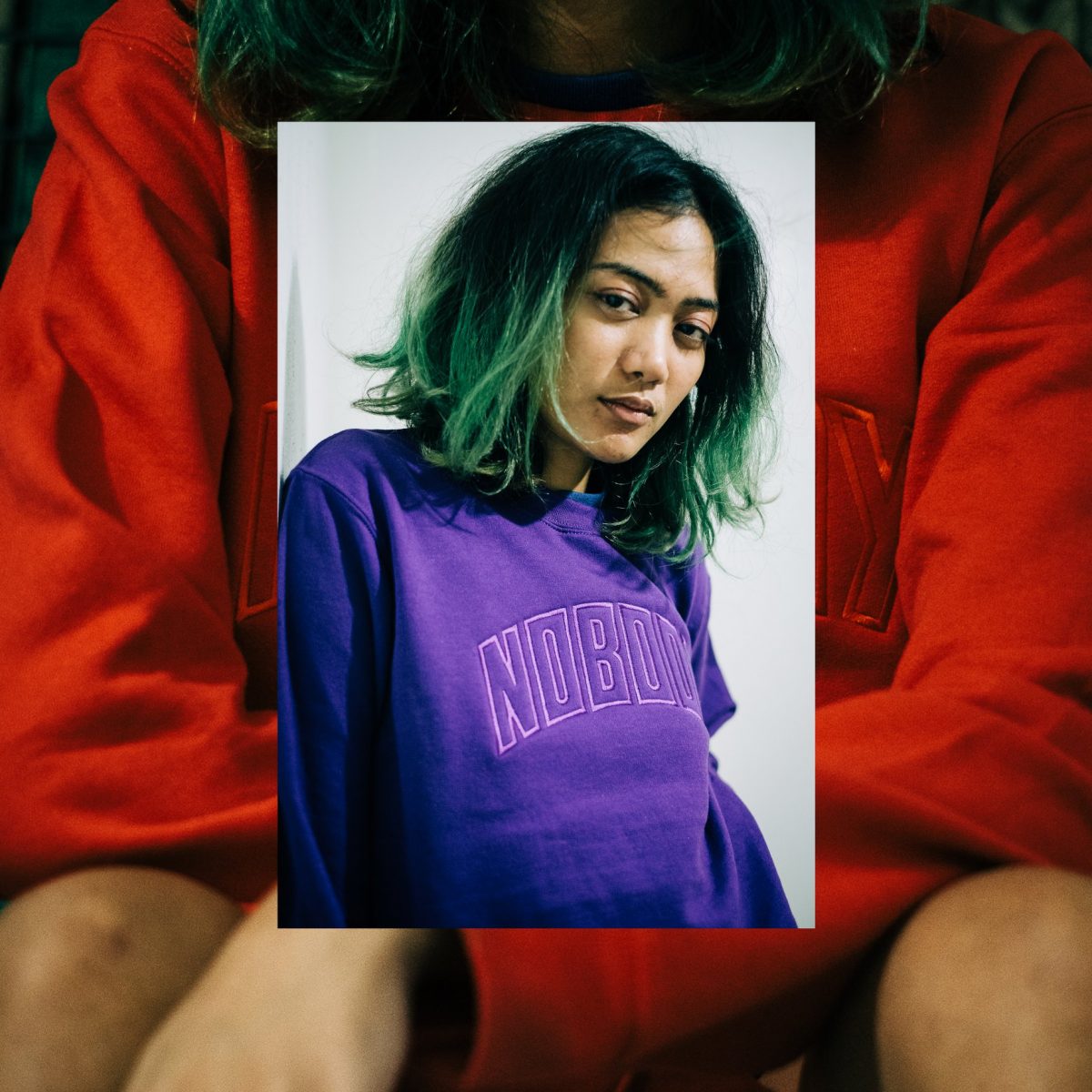 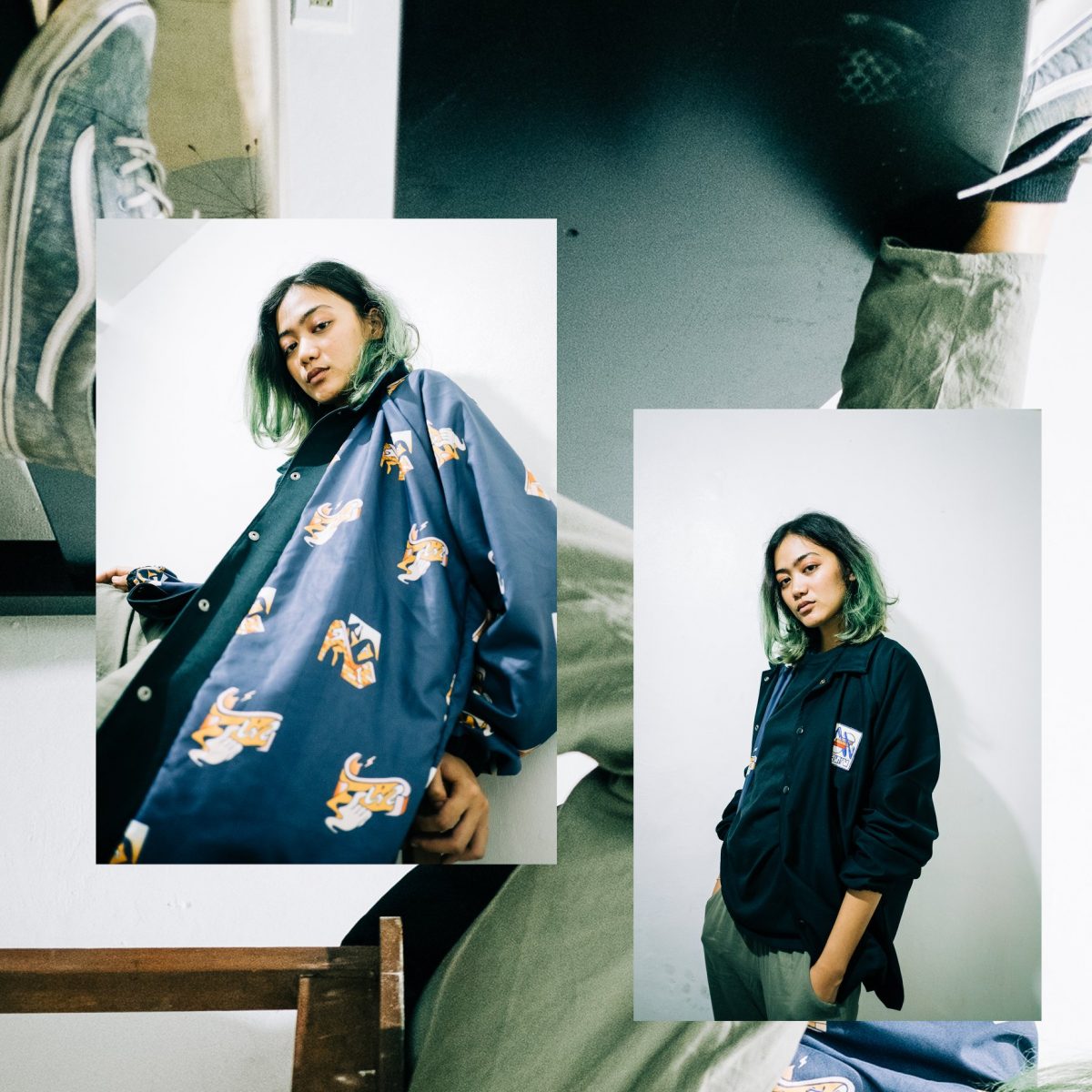 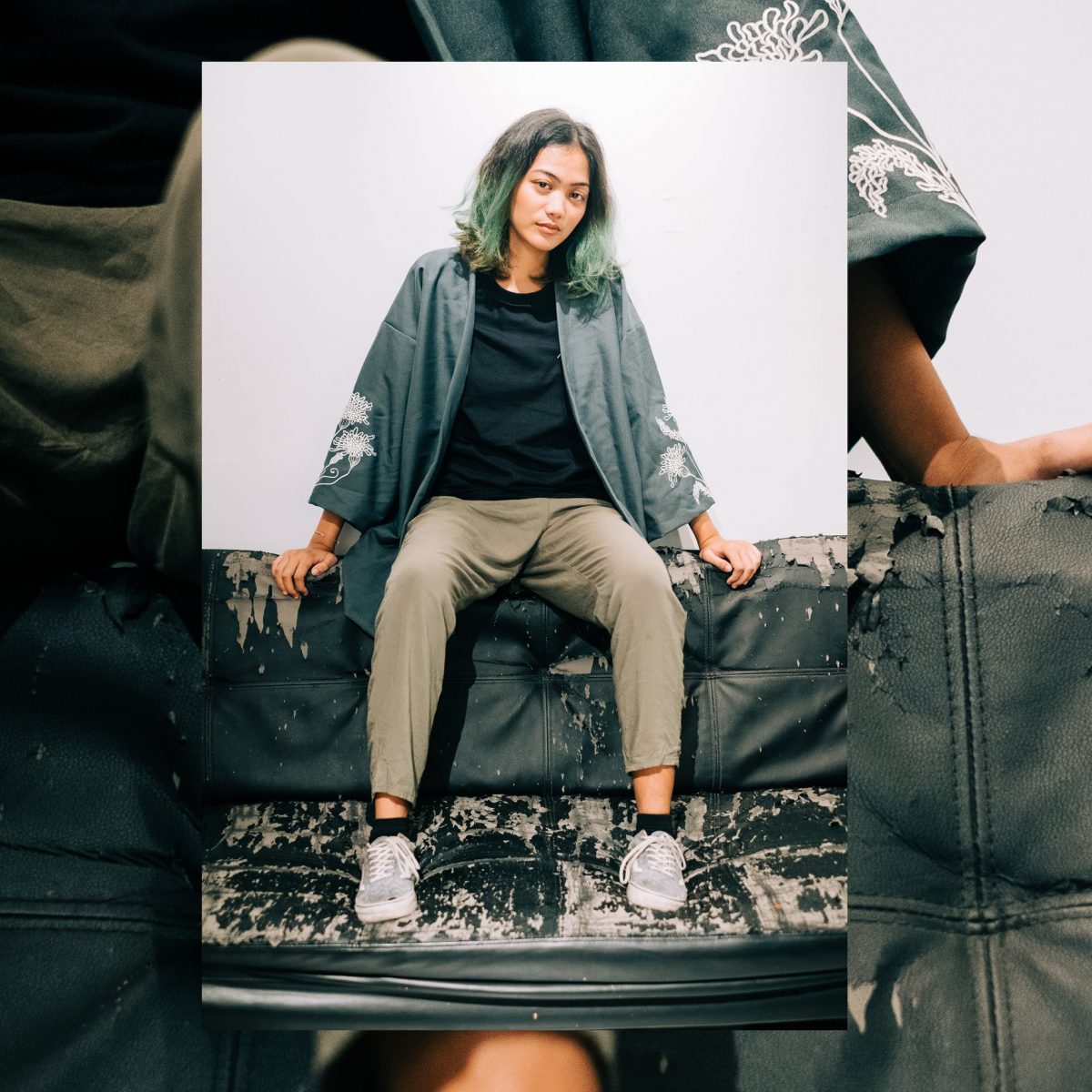 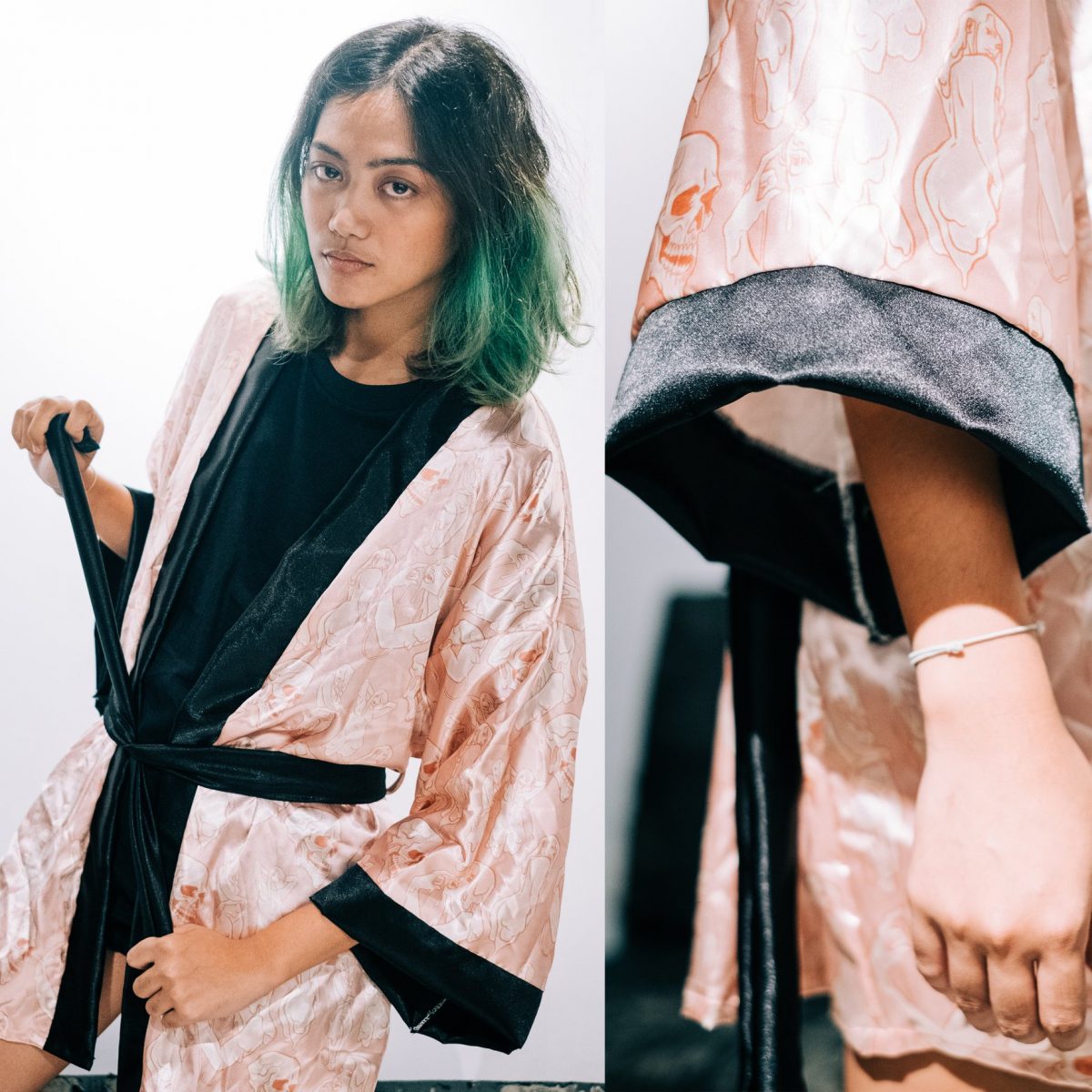 SHAREWelcome to TikTok: On one corner, you’ll find your usual round of “Renegade”...