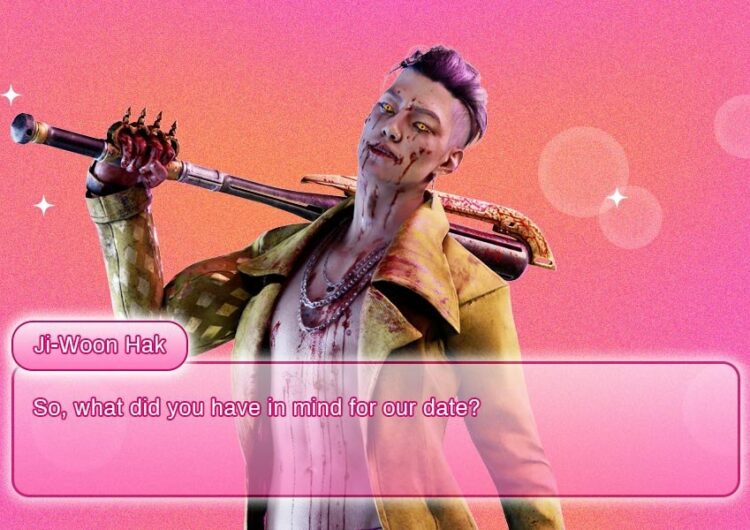 In today’s episode of “Unusual Dating Sims We Didn’t Know We Needed,” a potential contender has been added to the arena: Dead by Daylight.

As reported by GamesRadar, Reddit user LongJonSiiver spotted an interesting bit of info for fans of the horror video game, straight from the official US Patent and Trademark Office. The screenshot showed a trademark application for a game titled “Hooked On You: A Dead by Daylight Dating Sim,” filed by company Behavior Interactive.

While there isn’t any official announcement as of writing, the title itself is as clear as it gets. Companies usually file for trademarks for potential projects, and a 2021 survey issued by Behavior Interactive had asked what fans would be interested to see next in the Dead by Daylight ’verse. And spoiler alert: Dating sim might’ve won. (You get what you wish for, I guess.)

In case you live under a video game-deprived rock, the OG Dead by Daylight is a multiplayer slasher-inspired horror where one takes the role of the Killer, who, in a deadly game of hide-and-seek, hunts down their opponents known as the Survivors.

It ain’t exactly ripe content for some lovin’, but hey, we’re the people who made a monster matchmaker quiz. With the dating sim’s info still up in the air, we’ve taken it upon ourselves to have our potential pick of questionable lovers in the Killer roster. Enjoy. 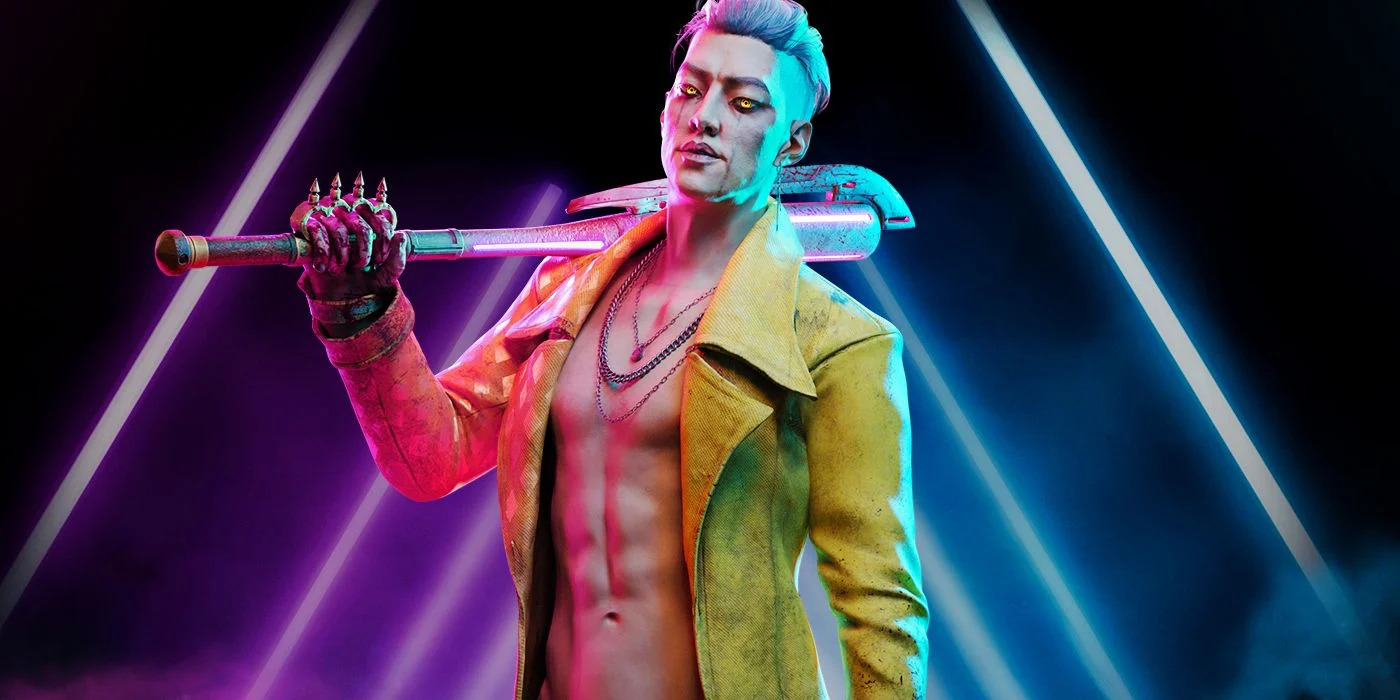 First off: Look at that ’fit. As a K-pop idol in the land of the living, The Trickster’s powers include dazzling his prey into submission (a.k.a. “Starstruck”), so he’s a given in our list. 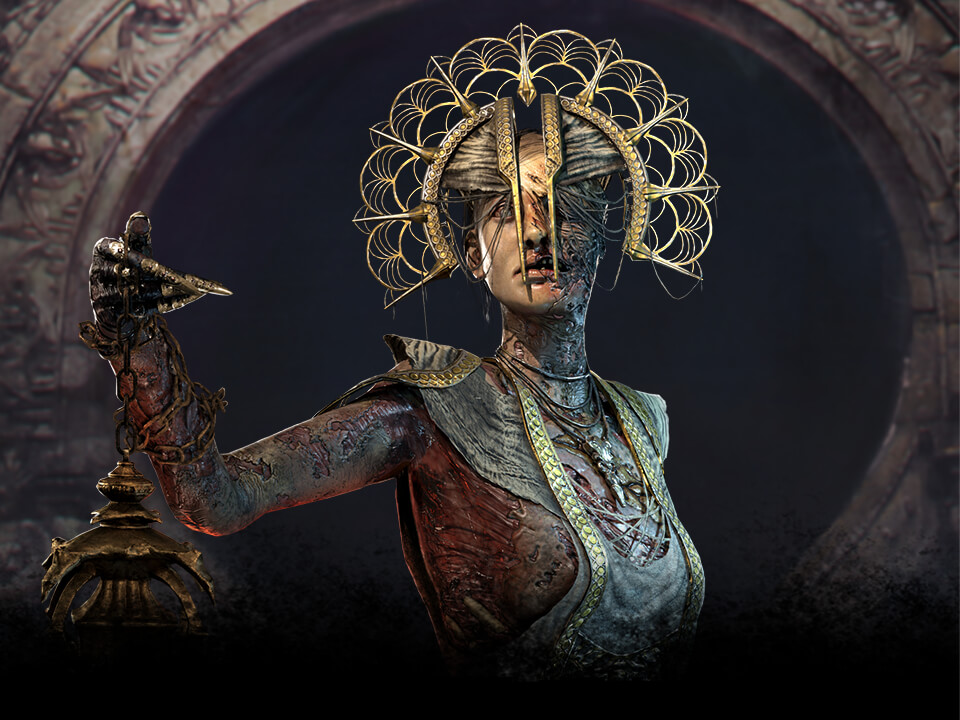 She is the moment—the physical embodiment of “gaslight, gatekeep, girlboss.” As the High Priestess of Babylon, potential lovers (i.e. us playing the dating sim) will be bowing at her feet saying “step on me.” 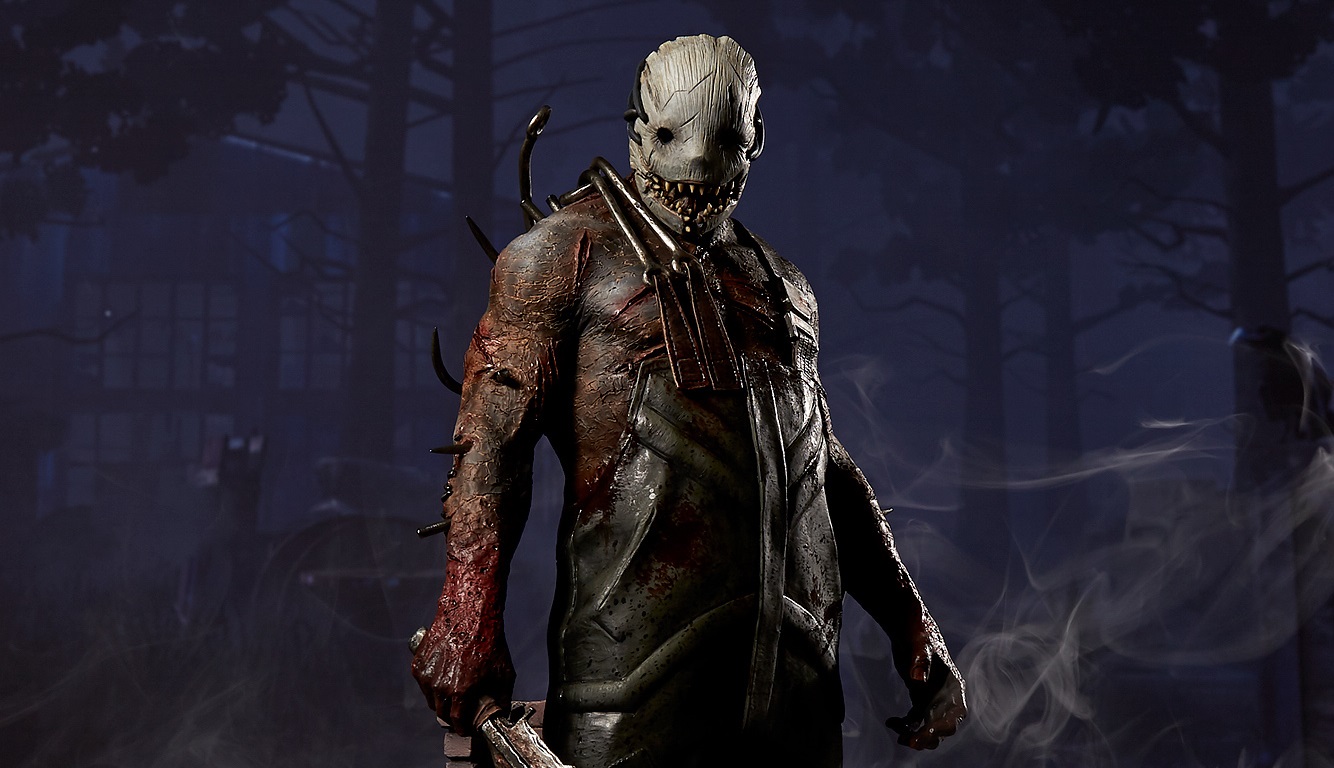 Our boy Evan is a classic. As a member of the original Killer Trio, he’s the closest thing to the game as a “boy next door.” Also, he’s really, really strong. And I mean, brutally. 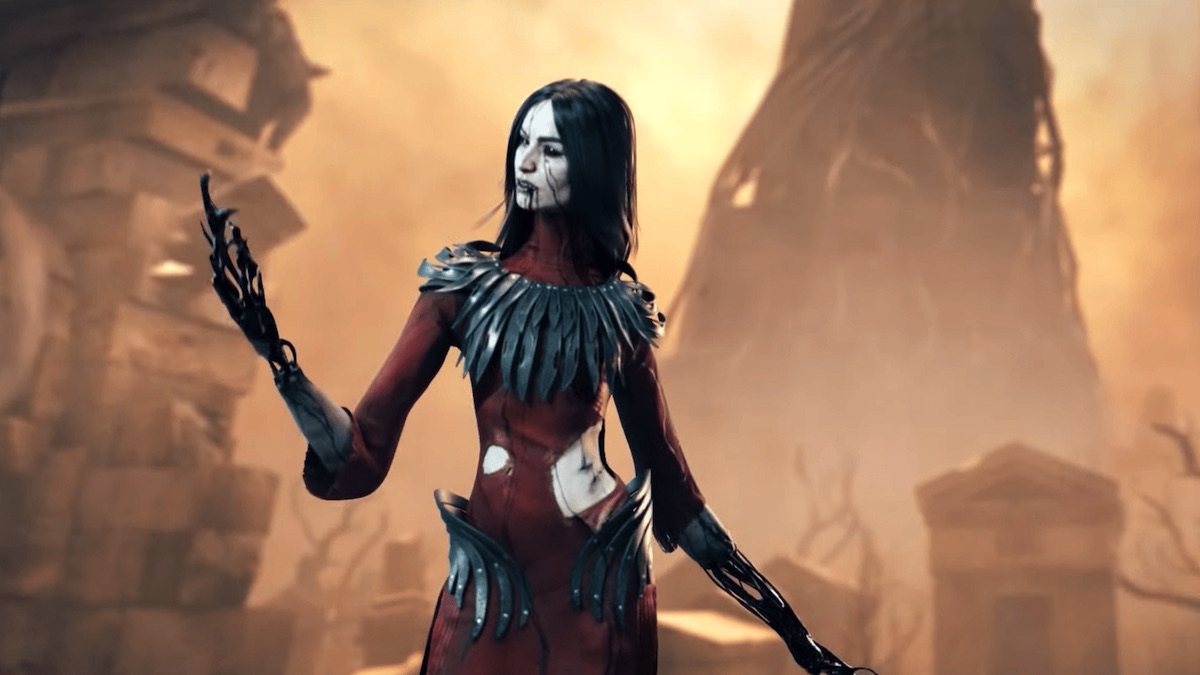 Artsy types might find themselves enamored with Carmina, a Killer with a dark past and creative talents who’s always up for warm hugs. (Or a “Grim Embrace,” as it’s officially called.) 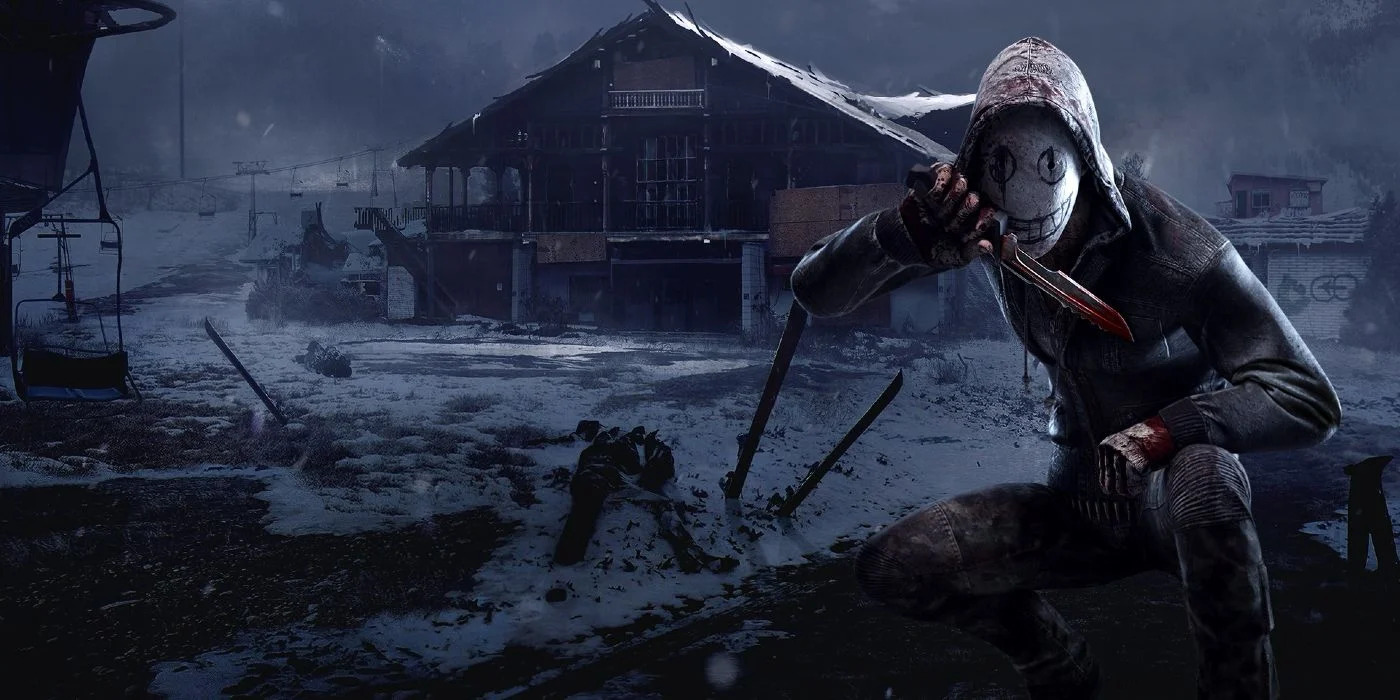 As the old adage goes, the more, the merrier. The Legion—along with their “Mad Grit”—is perfect for dating sim gamers who can’t choose one endgame.

Read more:
QUIZ: Which Philippine mythical monster is your actual soulmate?
7 monster romance movies if you love ‘The Shape of Water’
7 weird dating sims that’ll assure you being single is fine

Photos from Dead by Daylight via Behavior Interactive

It ain’t a “Counter-Strike” spin-off, however

The fine art of ukay, according to Karma Collective #SeenOnScout

SHARETypical or weird, our many coping mechanisms help us get by during tough...

Wait, was that a Tom Holland cameo in ‘Euphoria’?