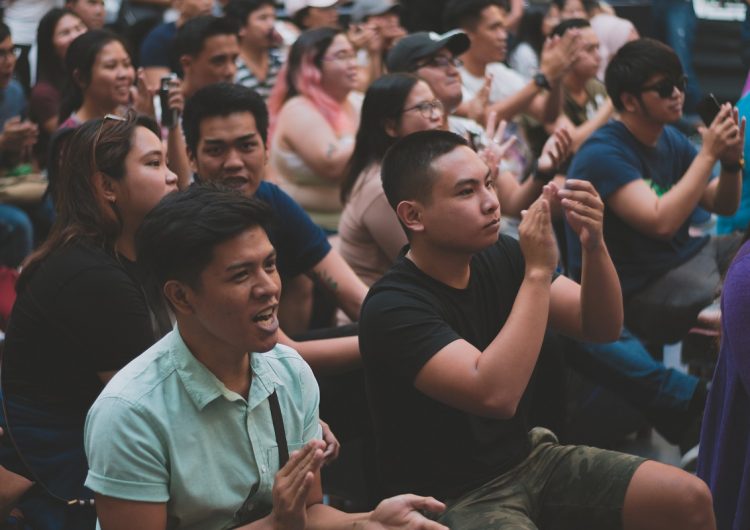 If you haven’t heard, esports are a medal event now. While the 2018 Asian Games featured esports as a spectator event, this marks the first time that esports will be a medal event in sporting events under the International Olympic Committee.

Dota 2, Starcraft 2, Tekken 7, Mobile Legends: Bang Bang, and Arena of Valor are five of the six games included in the 2019 Southeast Asian Games. The sixth will be announced at a later date. You can expect top players of each of these games represent their country in the Philippines where the 2019 SEA Games will take place; according to reports, there will be no direct invites to established professional esports athletes, and there will be an open qualifiers open to amateurs and professionals. The 2019 SEA Games will run from Nov. 30 to Dec. 11, 2019, in Manila, Clark, Subic, Batangas, La Union, and Tagaytay.

What do you think of the roster of video games? Sound off and let us know at @scoutmagph on Twitter and Instagram.