“Taft isn’t what it used to be,” one of the people joining our pub crawl told us, referring to
how busy and overcrowded Happy Thursdays were becoming at the university belt’s go-to
nightlife hub. There were nods and hums of agreement. Another chimed in: “And have you
heard of the bars closing up north in Katipunan?”

Places come and go, opening one day and closing another. Yet the nightlife prowls ever on. 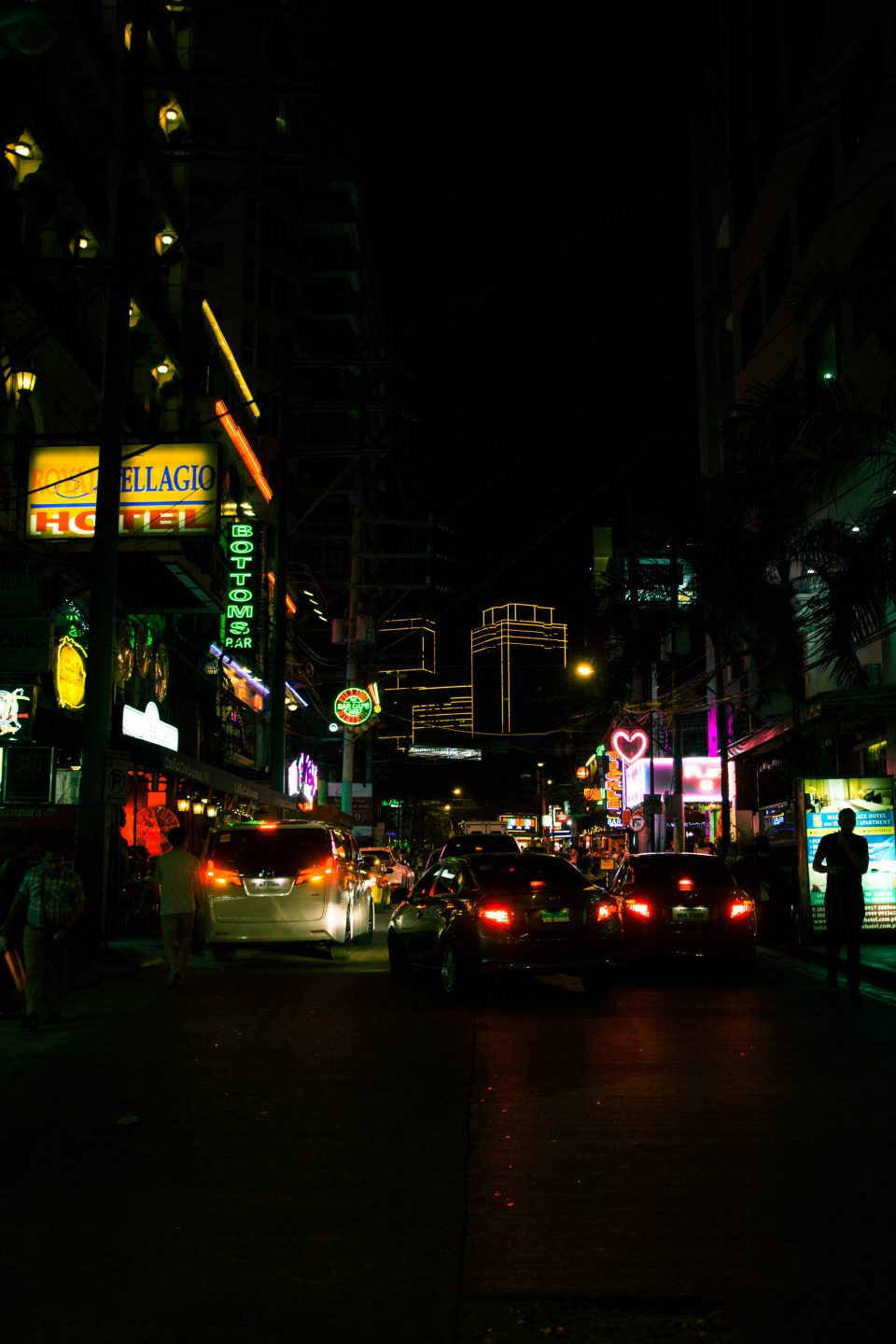 Mention Población and varied images come to mind: a sea of hands raised, thumping bass
speakers, the background odor of sweat, smoke, and alcohol, or maybe a crowd raising
phones and lighters, swaying by the voice of an acoustic songstress ever on the verge of
discovery, perhaps a river of traffic flanked by neon-lit streets, or independent art spaces
where fringe forms come to life, or drag racing, and not just the motorsport, or maybe
bartending competitions, perhaps even idyllic, old, colonial-era houses turned into
restaurants.

It’s been said that different barkadas have different vibes, though it’s more apt to say that
each barkada experiences different vibes at different times. And whether you’re hanging out with old friends or new ones, Makati’s heritage district always allows you to connect (or perhaps reconnect) with one another through a pub crawl. 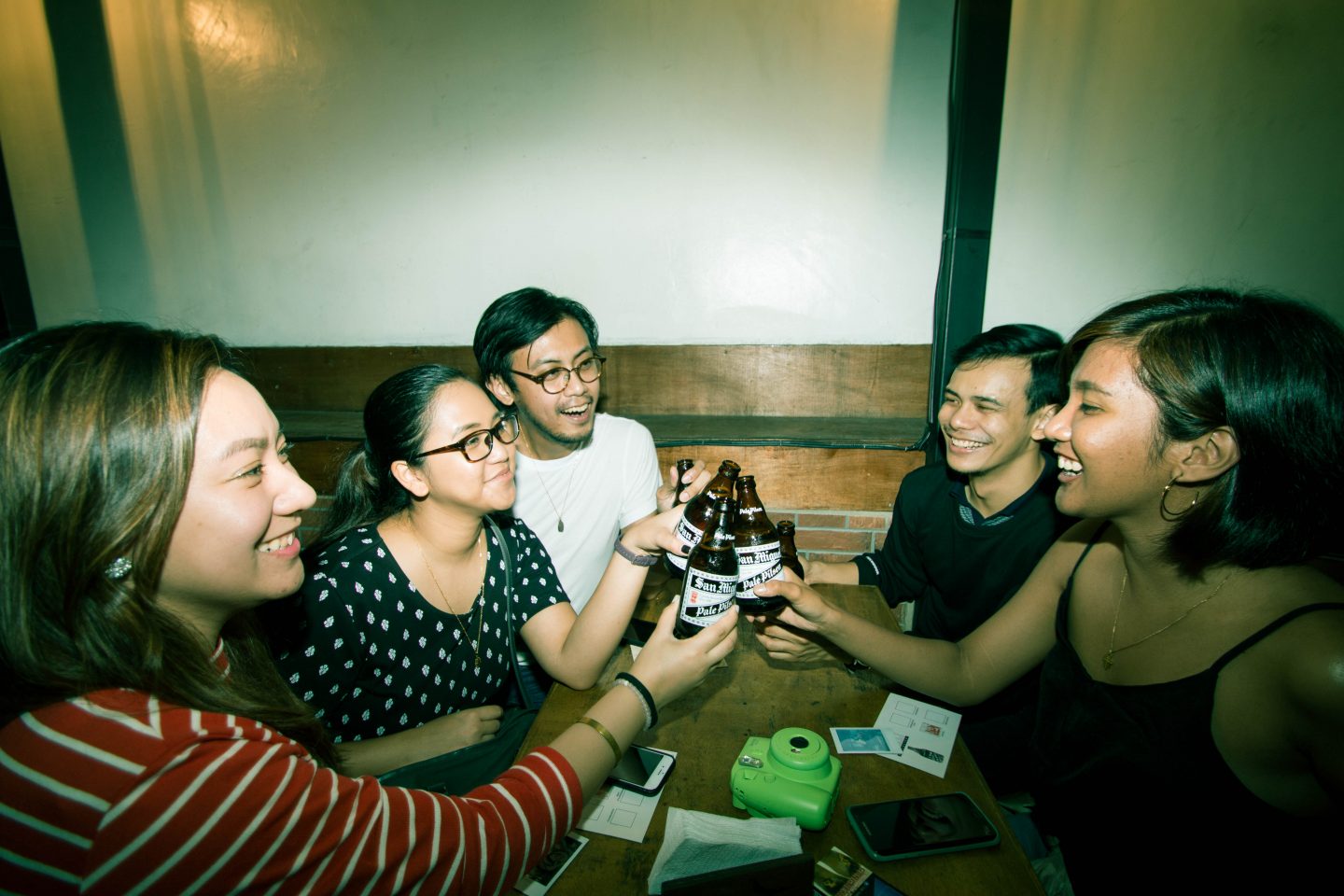 Diversity defines the crowds here, from fresh grads to young professionals, to boys on a night
out to girl gangs slaying the night. There were even Titos and Titas enjoying themselves,
singing along with live bands. The place knows no age, yet is ageless.

Like that (in)famous retailer and paragon of late capitalism, Población’s got it all, but
perhaps, with a soul that’s hard to pin down with words. But like a good drink, you know it,
taste it, when it’s there. 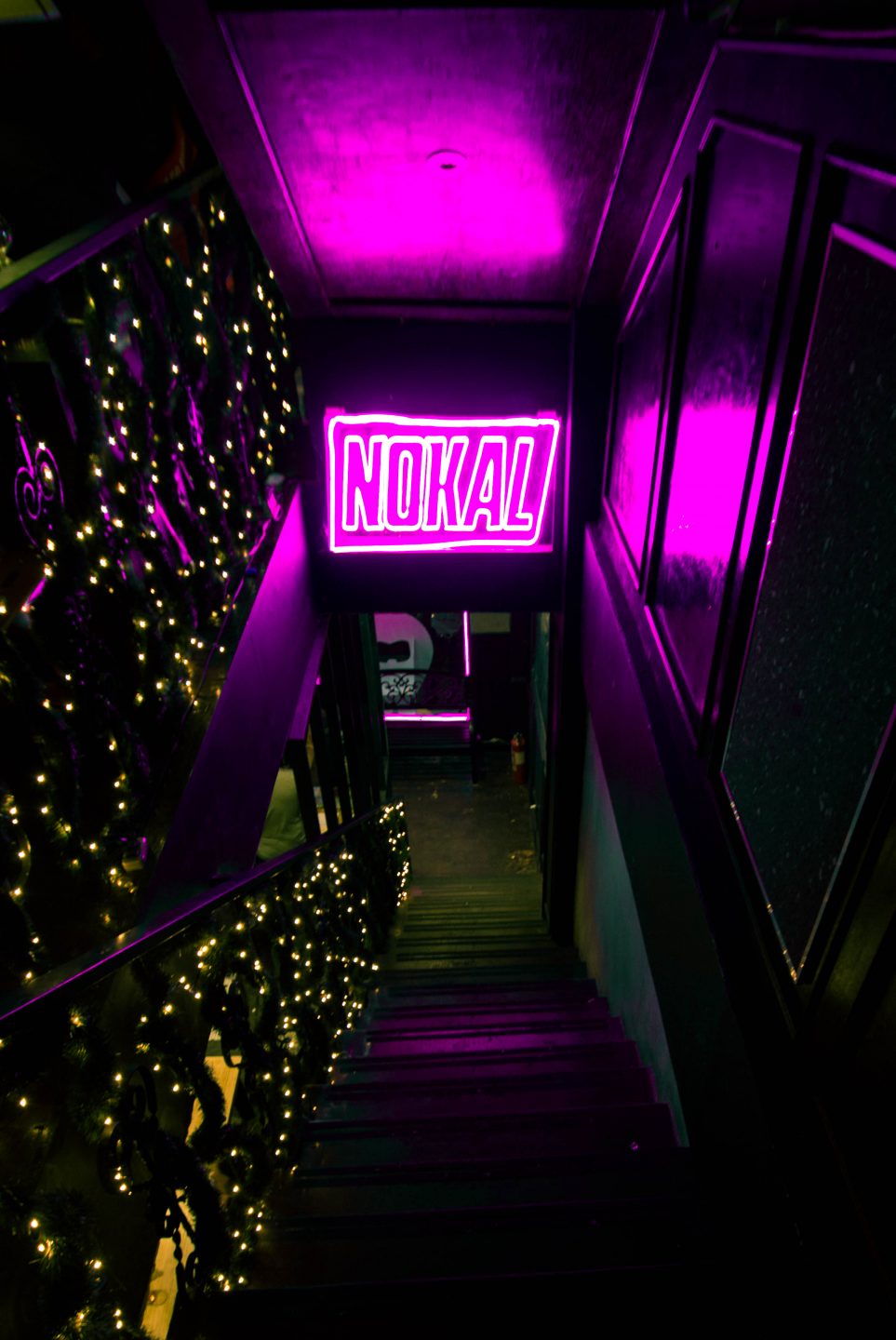 In this beloved barangay, old and new press and play together: Established restaurants
manage to stay hip, while promising new joints add spin and spice to familiar favorites. Here,
no person enters the same pub crawl twice. From the creative space of Pineapple Lab to the three-story bar NoKal, the barangay is another word for eclectic. 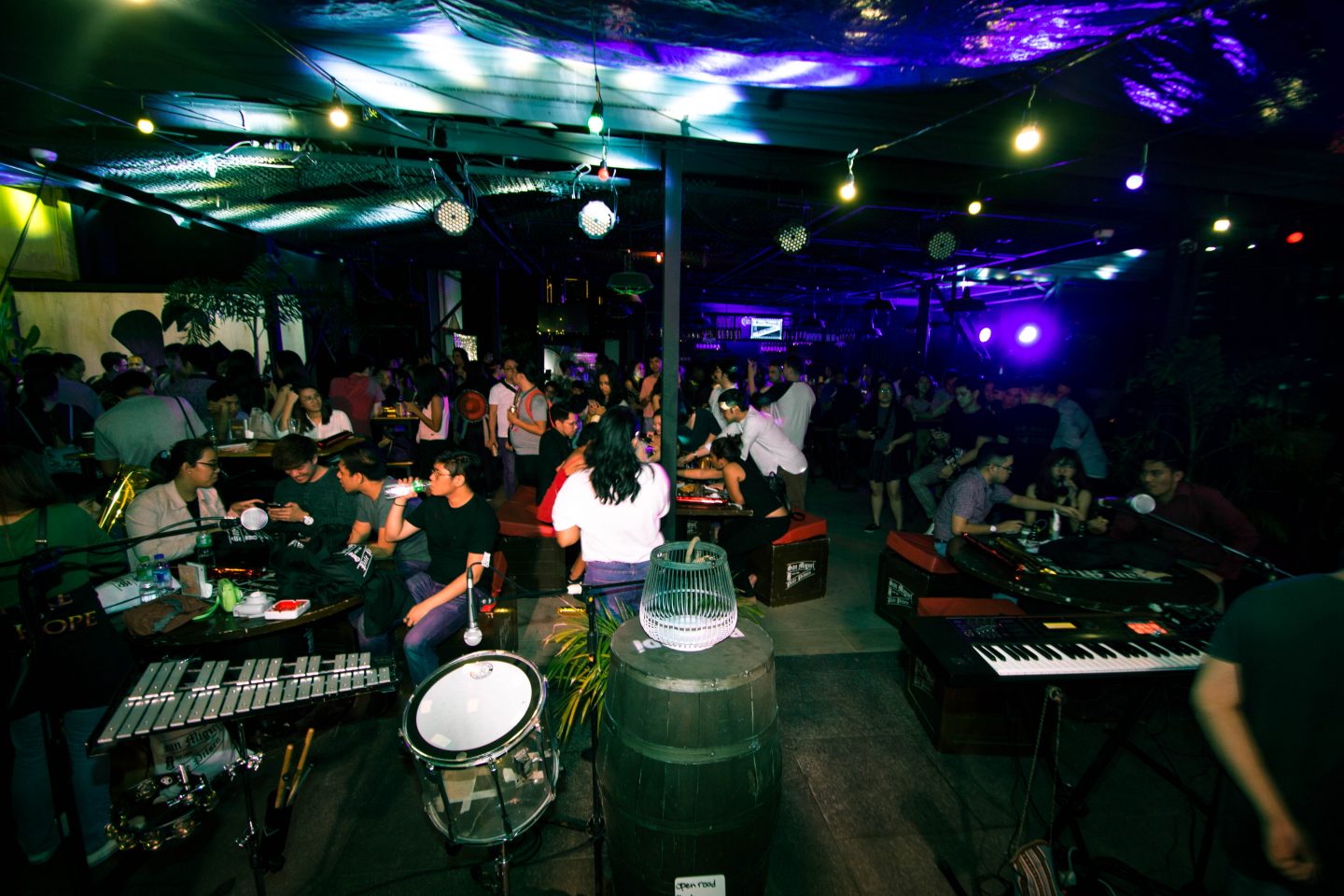 Población’s borders are ever-expanding, as new bars crop up just where you think the party’s
ended. You might think you’ve seen it all, but this place has always something new to offer.

Take for example, Cinko PH, opened and run by a young woman who left her job in the events
industry. Situated at the far end of the district, it’s closer to residential townhomes than to
the neon-lit streets. Yet the walk to this rooftop bar is worth it, especially for the nachos that
never seem to run out of salsa, even at the bottom of the heap. 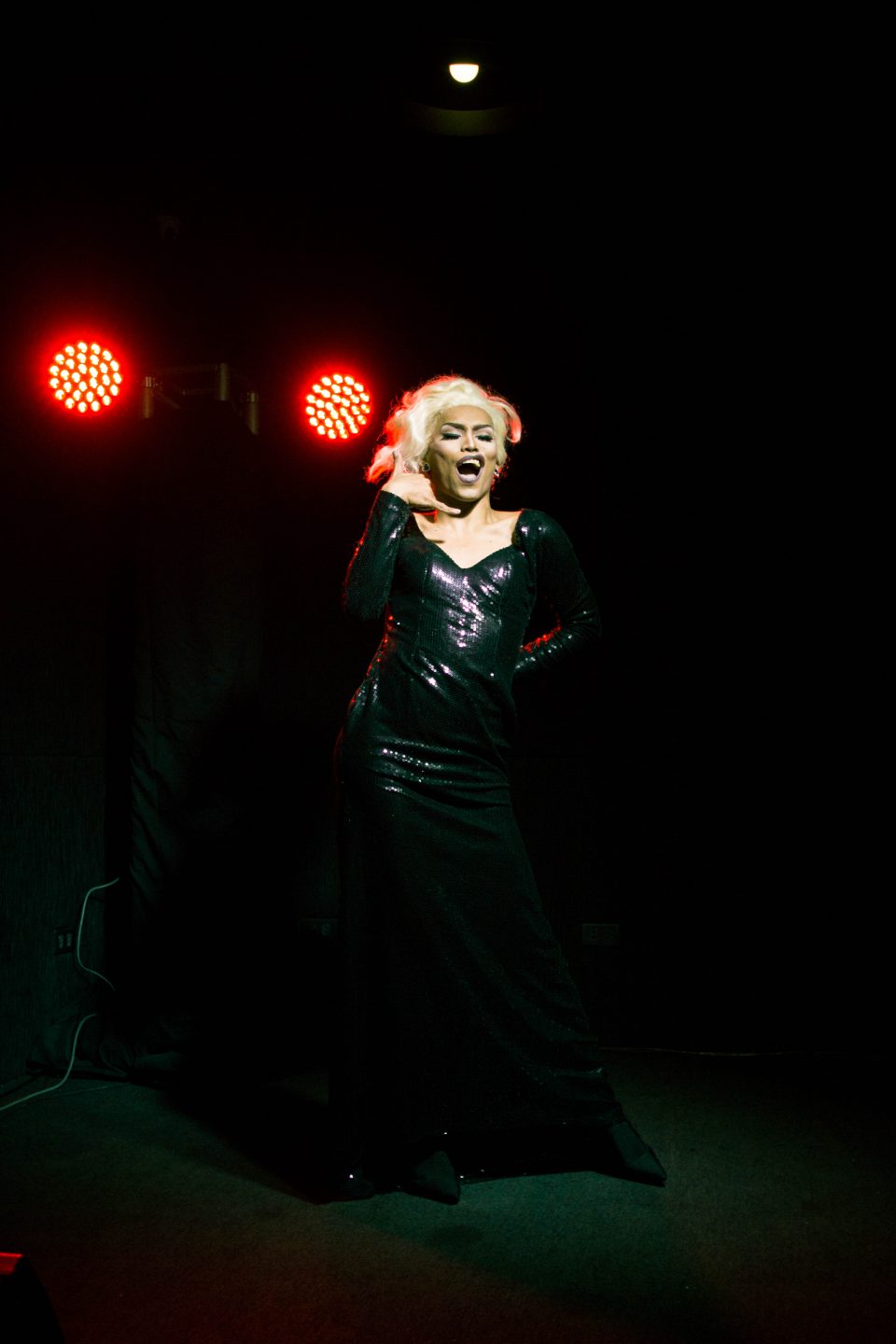 We decided to try something different tonight: different in a sense that it’s something
everyone knows, so ubiquitous that it can be overlooked for newer offerings. It’s one of those
ever-present drinks that are common, but not pedestrian; accessible, but also classy; a bar
staple, but not to be taken for granted. We munched our nachos with the classic and timeless
San Miguel pale pilsen.

There’s a reason why classics are, well, classic.

Inspired by a) the fact that it was almost 2 a.m. and b) the music of tonight’s live indie bands
like The Ransom Collective, Cheats, and She’s Only Sixteen, the small talk took a turn for the
deep. A theatre actor and I, only meeting for the second time IRL, began sharing about people
we loved and lost in 2018.

Población too, isn’t spared from this: Places loved, like The Humble Heron and Bar Mathilde,
closed too, and although the venues where they stood throb with life again since rebranding,
one can’t help but pause, take a long swig, and laugh-sigh. 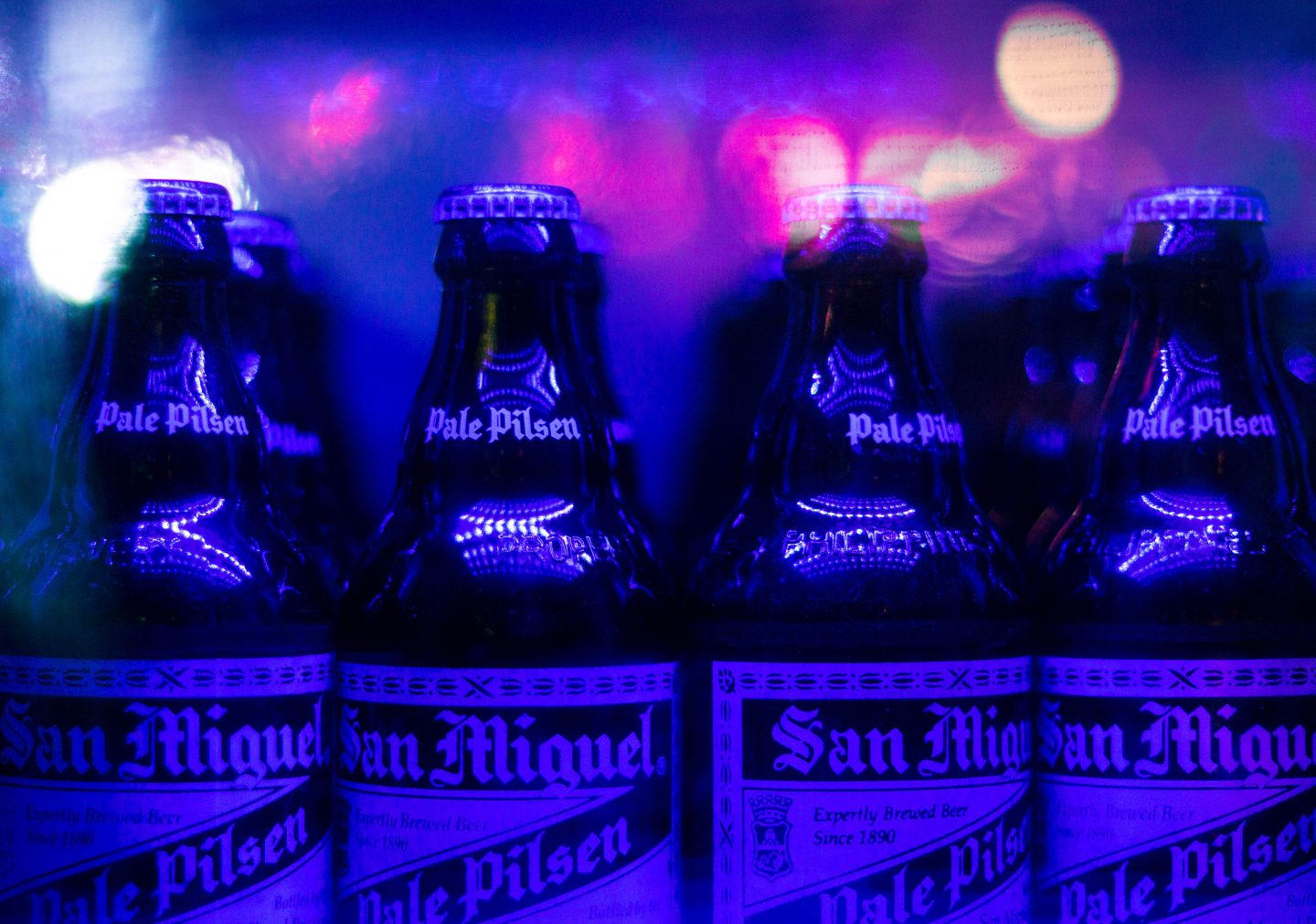 It’s not uncommon, really, that feeling of simultaneous nostalgia and euphoria: You’re
partying but also weeping. Ours is a generation of crydancers, after all.

Two of my friends, a poet and a songwriter, put it nicely: “Cheers. A toast to strangers,” the
first one wrote. Adding some chords, the musician threw in a second line: “To shots that we
never took.” 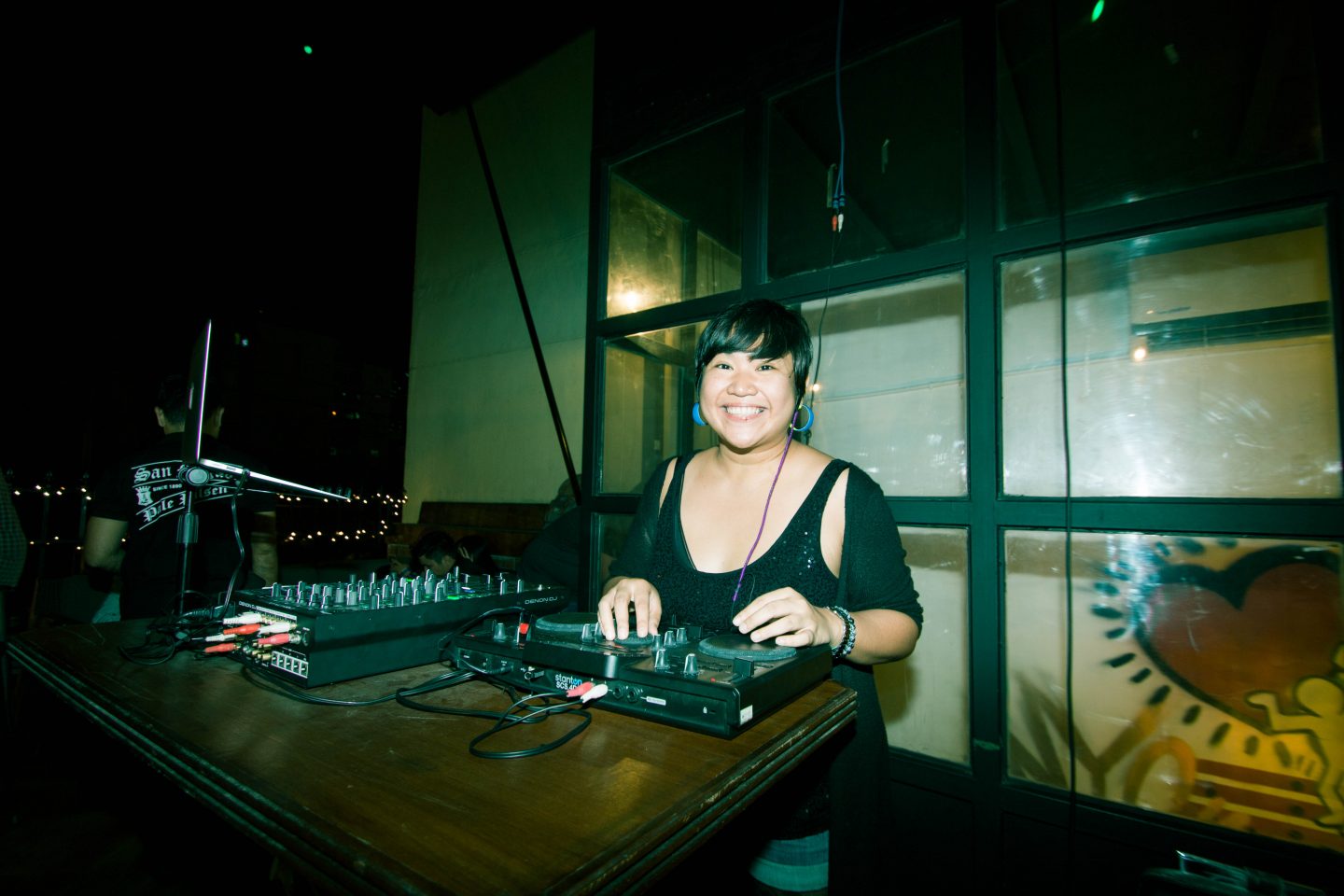 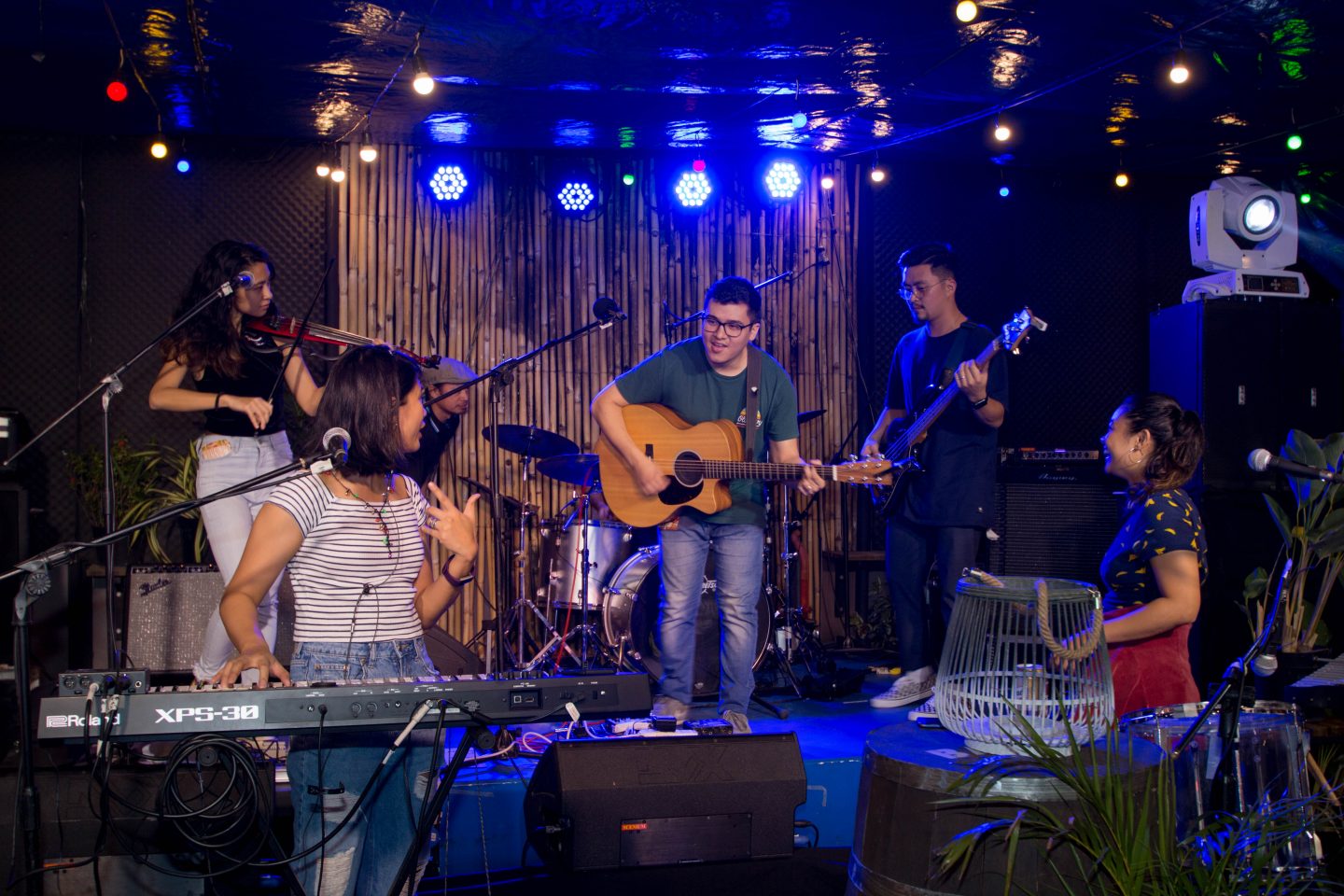 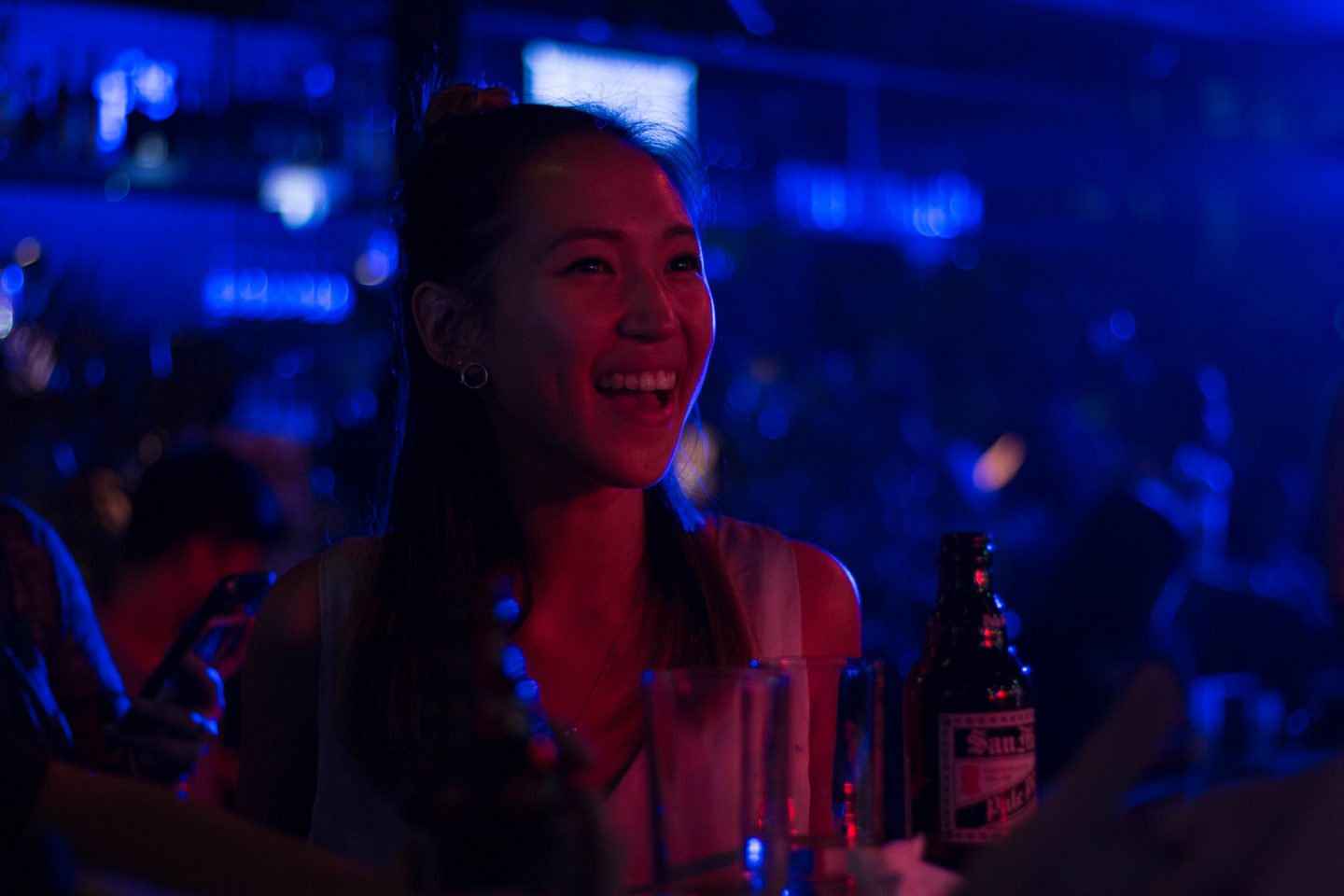 But sometimes the best memories made in the wee hours of the morning are just that: deep,
booze buzz-fueled talks with people you know you’ll only meet once a year amidst the hustle
of school or our emerging careers. Or better yet, with total strangers you suddenly jive with,
all with the knowledge that, no, we don’t need to follow each other back on social media: No
awkward fumbling for business cards, just real talk with real people, that belongs exclusively
and solely to this moment and to this night only.

And those are but few of the many things that keep us coming back to Población.

SHAREThe internet can be a pretty toxic place regardless of where you lurk....