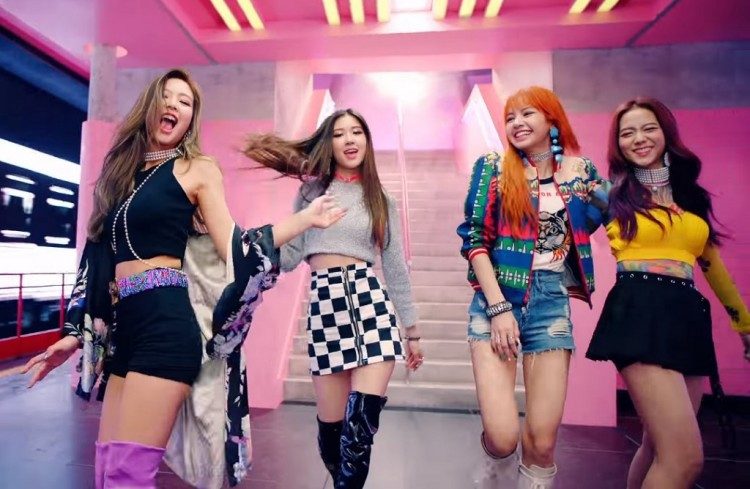 Coachella just announced their 2019 lineup. We’ve got Childish Gambino headlining the first day, Tame Impala on the second, and the unstoppable Ariana Grande on the third. But what excites us most is the return of South Korean acts in this year’s Coachella. After Korean rapper Epik High performed in 2016, Korean groups Hyukoh and Black Pink (Does this mean Ezra Miller will be in the crowd?) are set to dominate the Coachella stage.

Aside from the said artists, Solange (yes!), Idris Elba (he’s a really god DJ), The 1975 (maybe with No Rome?), CHVRCHES, and many more are also in the lineup. Notable queer icon Janelle Monae is also set to perform this year. But then, let’s not forget that the festival’s owner Phil Anschutz supports anti-LGBT efforts. Well, maybe Ms. Monae can use the stage and school him on equality and sexuality. 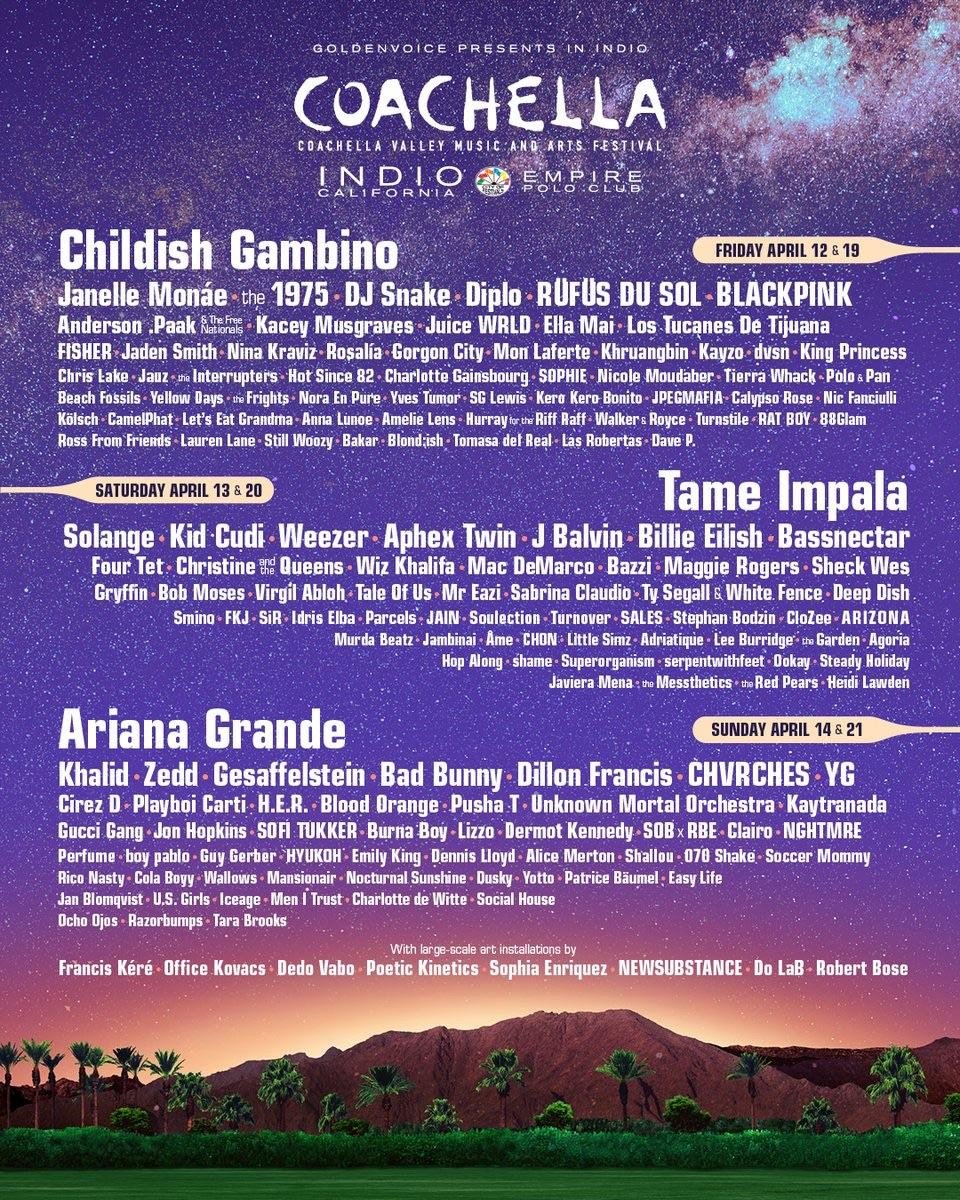 SHAREAnother day in this country is just another day for the president to...

SHAREIt’s a sad day for Philippine cinema. On May 7, we lost the...